can smart phone cameras compete with the “big” ones with big lenses? 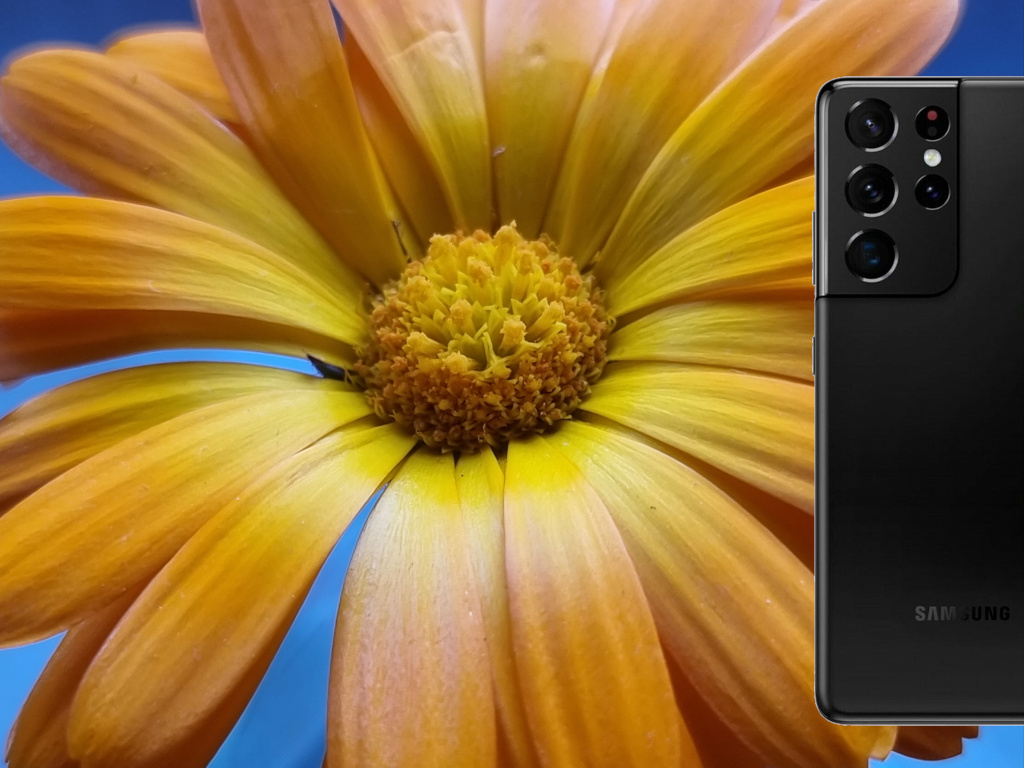 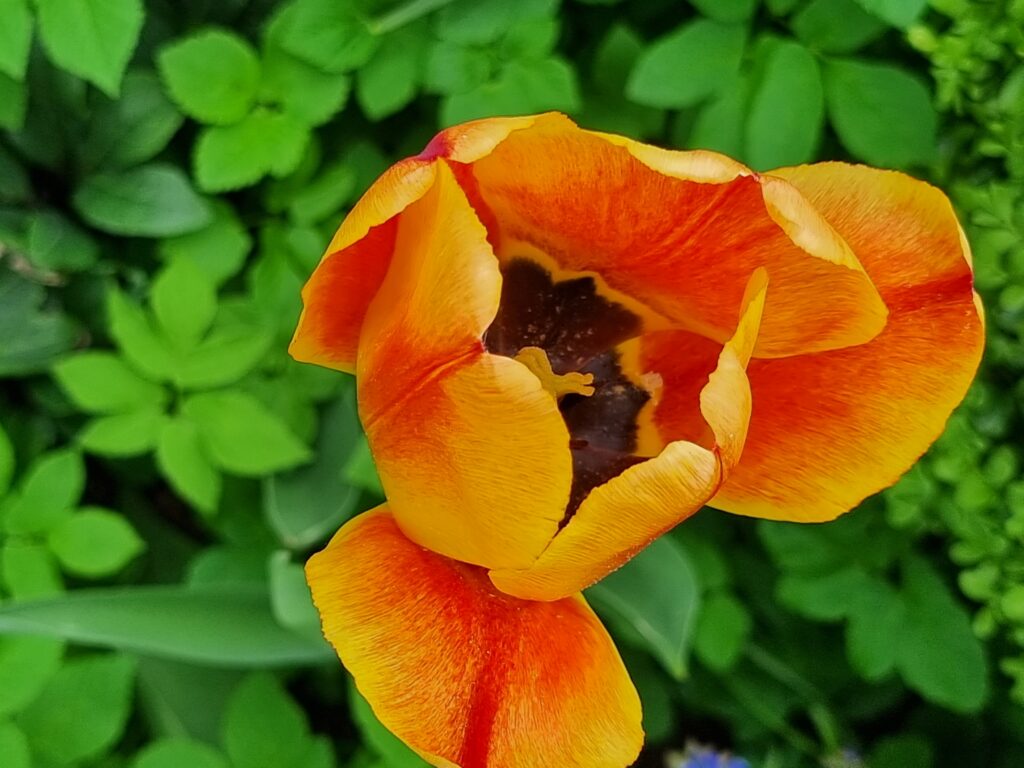 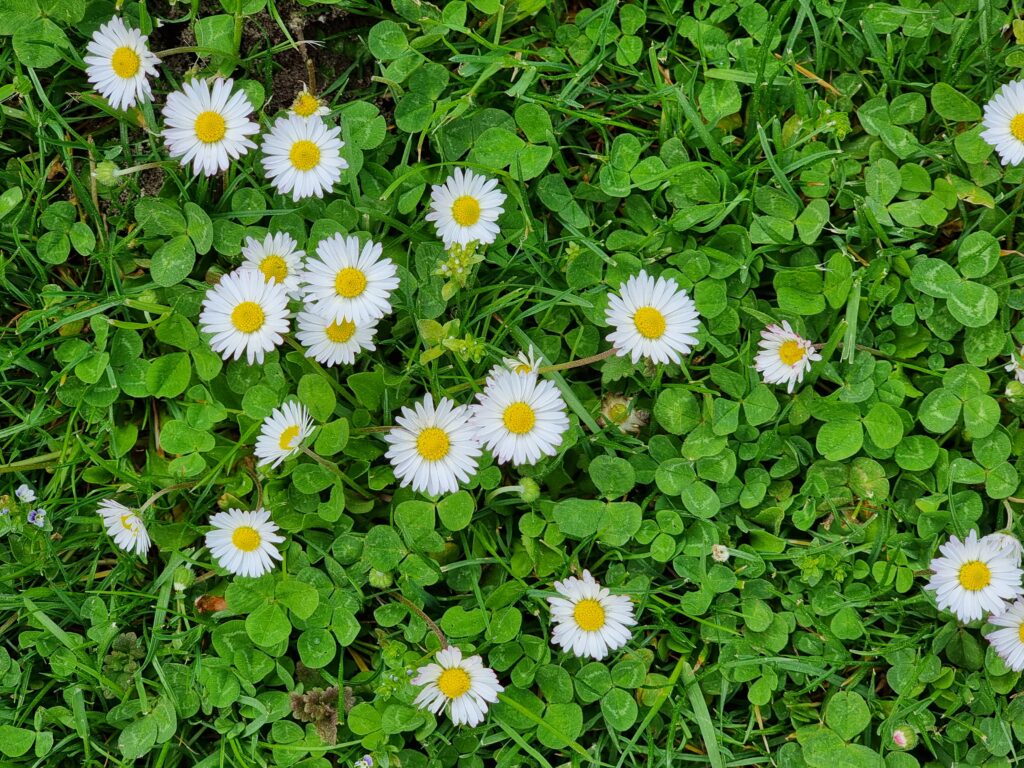 (this phone is a offline camera-only phone (it will not get a wifi password or a sim card), it will do photography and OpenStreetMap navigation, that’s it)

big lenses will always gather more light than small lenses in shorter amount of time, but smart phones are more compact and thus easy to carry in a pocket, always ready to take a snap.

The S21 Ultra (get the specs here) proofs, more resolution is good, but it’s not all about resolution (details) but also how realistic are the colors? (here the S21 Ultra does quiet a bit of post processing? also always telling the user “move cam a bit more in this direction to have full color range” (HDR) … which is great it can do HDR but also strange because, the user wants to decide what to photograph? X-D)

in fact, when taking pictures in maximum 108MP resolution of the S21 Ultra, 1x JPG becomes ~40MBytes in size, filling fast any harddisk and making photo editing on a i5 rather slow X-D

(click on the pictures to get them in fullscreen)

here is a comparison: picture taken from the same tree in 48MP mode (then cropped to that tree only): 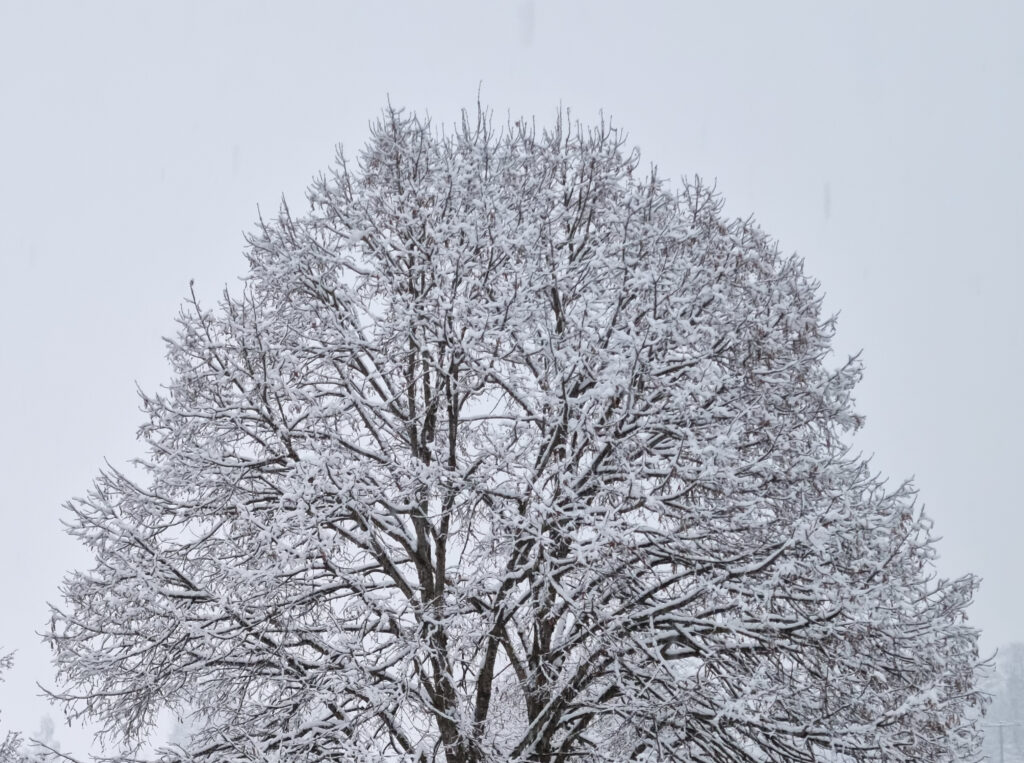 here is a comparison: picture taken from the same tree in 108MP mode (then cropped to that tree only): 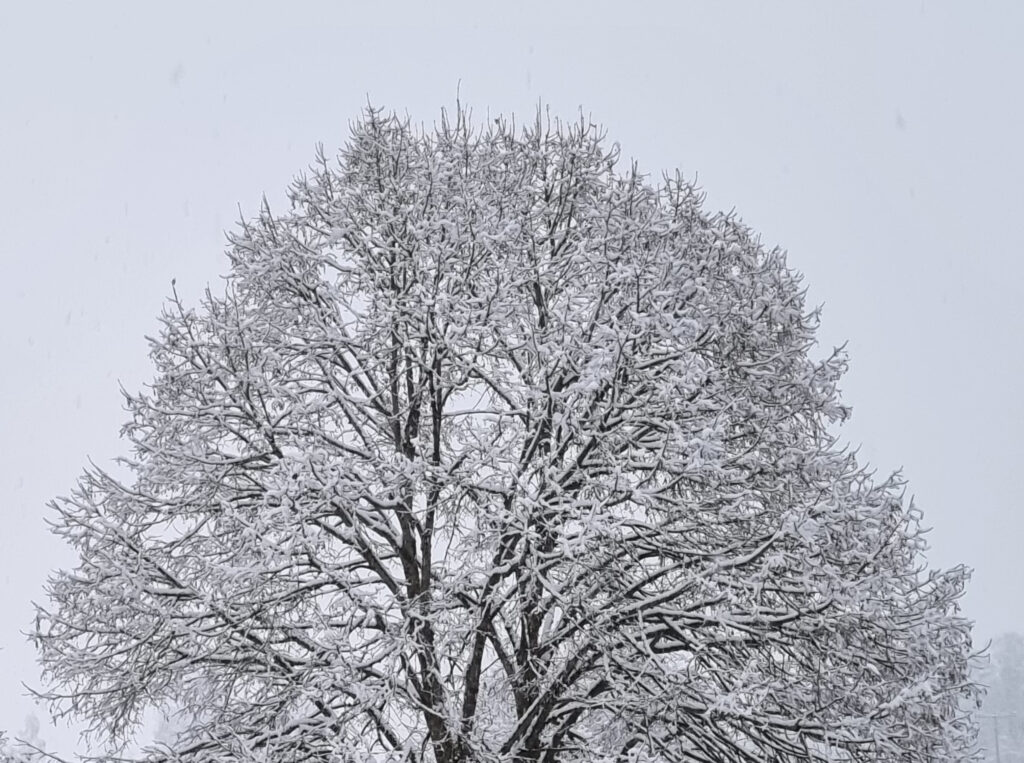 Yes, there are more details in the 108MP version.

So the power-user with 10TB of dedicated harddisk space and a fast AMD Ryzen with 32GB of RAM, with OS installed on NVMe, will have no problem viewing (loading time!) and storing those 108MP pictures, all other users will hit some “speed limits” (it just sucks if it takes longer than 3sec to load-view a picture X-D) 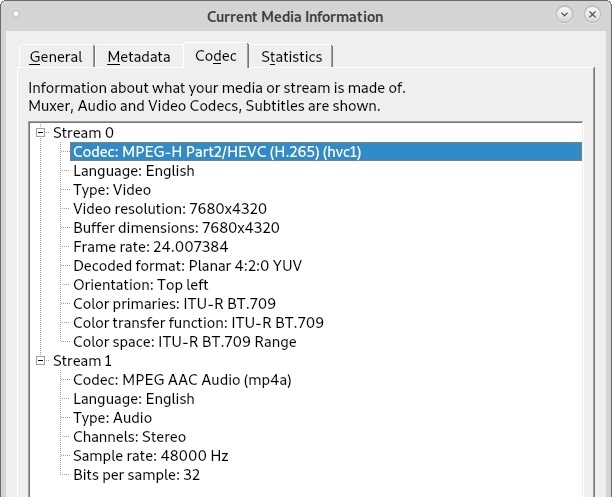 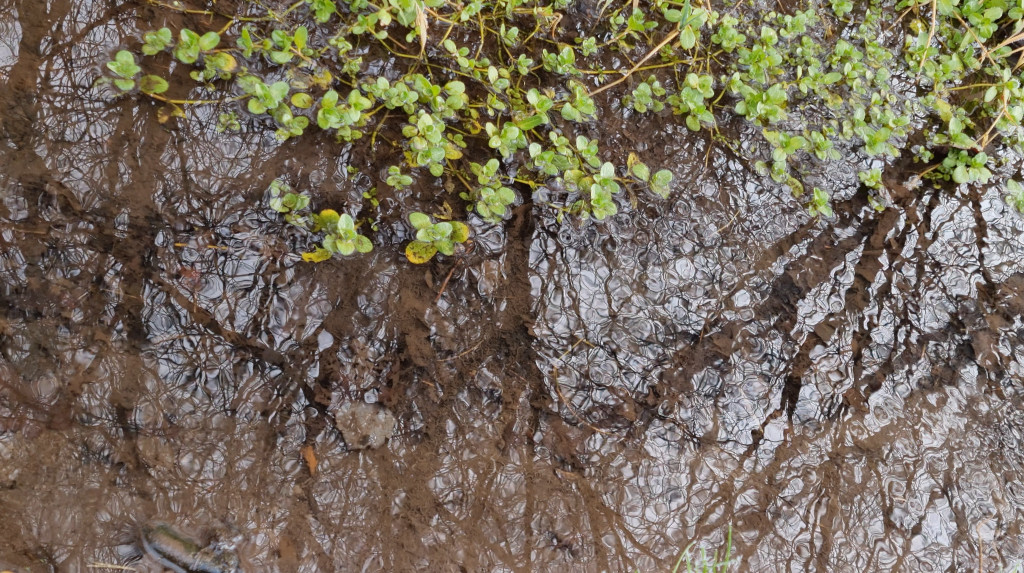 (click here or on the picture to download the full size full resolution video (107MBytes (save on harddisk, because firefox won’t play it) 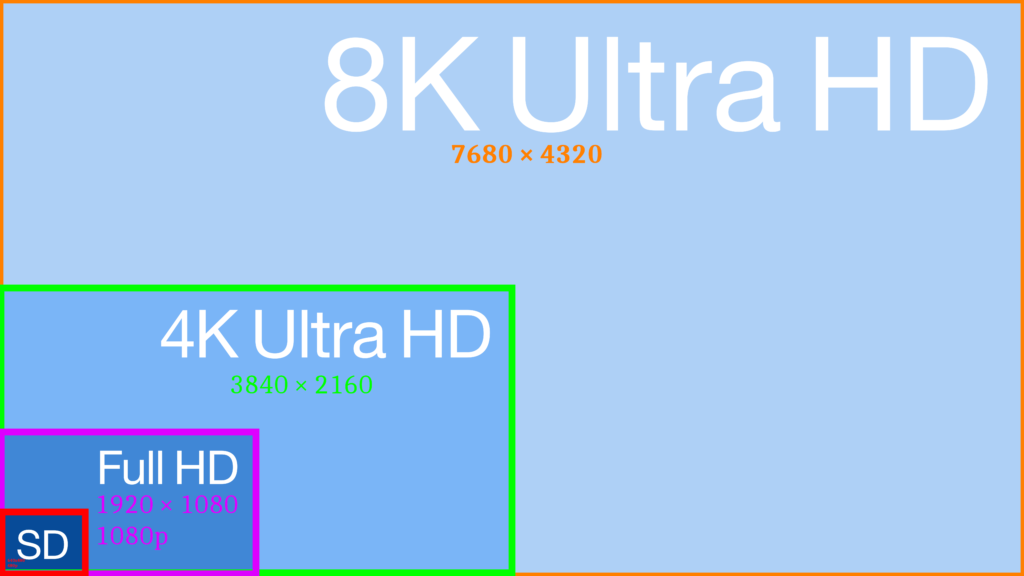 Even faster fills the harddisk the 8k video recording mode (x265 does it’s best to compress those enormous amounts of data) of the S21 Ultra, the phone warns: “do not take videos longer than 5minutes or it might overheat“!!!

It is amazing Samsung can pull this off in 2021.

The current 4k resolution is already very impressive, so why more? (is the question)

Most users will be very happy with 4k. Some always want more.

There are not many TVs that support 8k at the current moment, but yes, 8k will be unbelievable high resolution (4x times that of 4k!!!) demanding massive computational powers (aka chips that can do 8k x265 in hardware, because CPUs are struggling) to play back fluently for the home cinema power user, definately interesting – for the regular user and everyday use: massive data overflow.

the natural limit: the human eye

when will smart phones and screen have better resolutions than the human eye?

“There are several problems with comparing human vision to a digital image.”

“the brain must make sense of a stream of information to form what we call vision.”

“The image created by the eye alone during a single glance is not the image which we interpret.”

“According to scientist and photographer Roger M. Clark of Clark Vision, a screen would have to have a density of 576 megapixels in order to encompass our entire field of view.” (src)

what could be better… 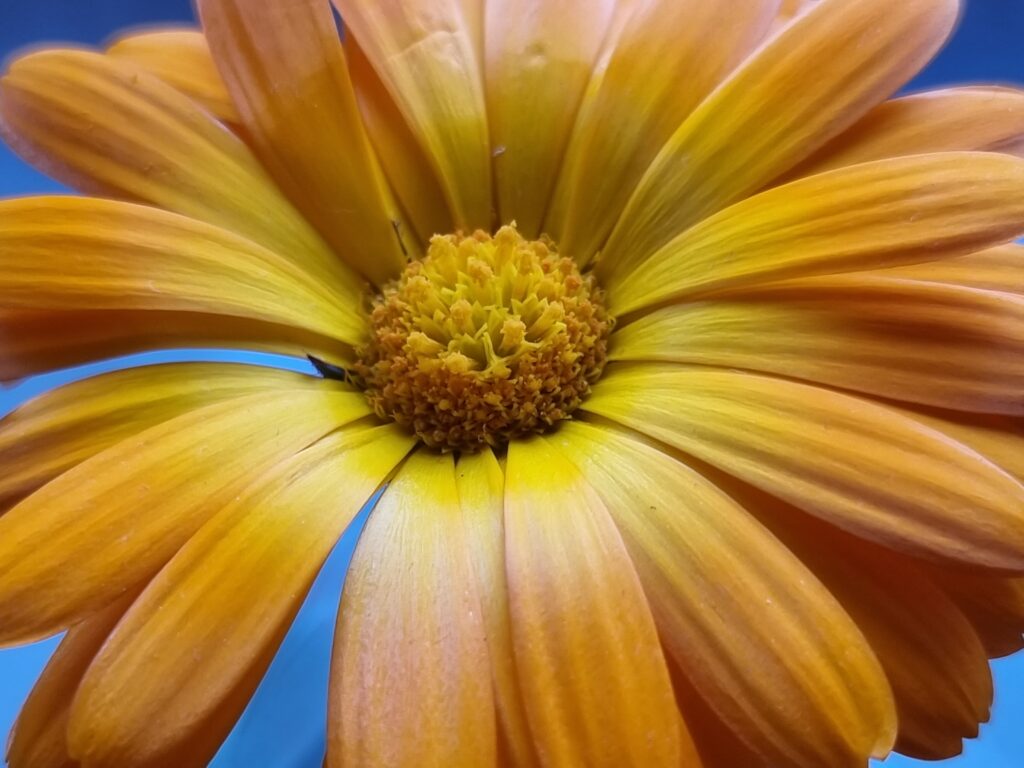 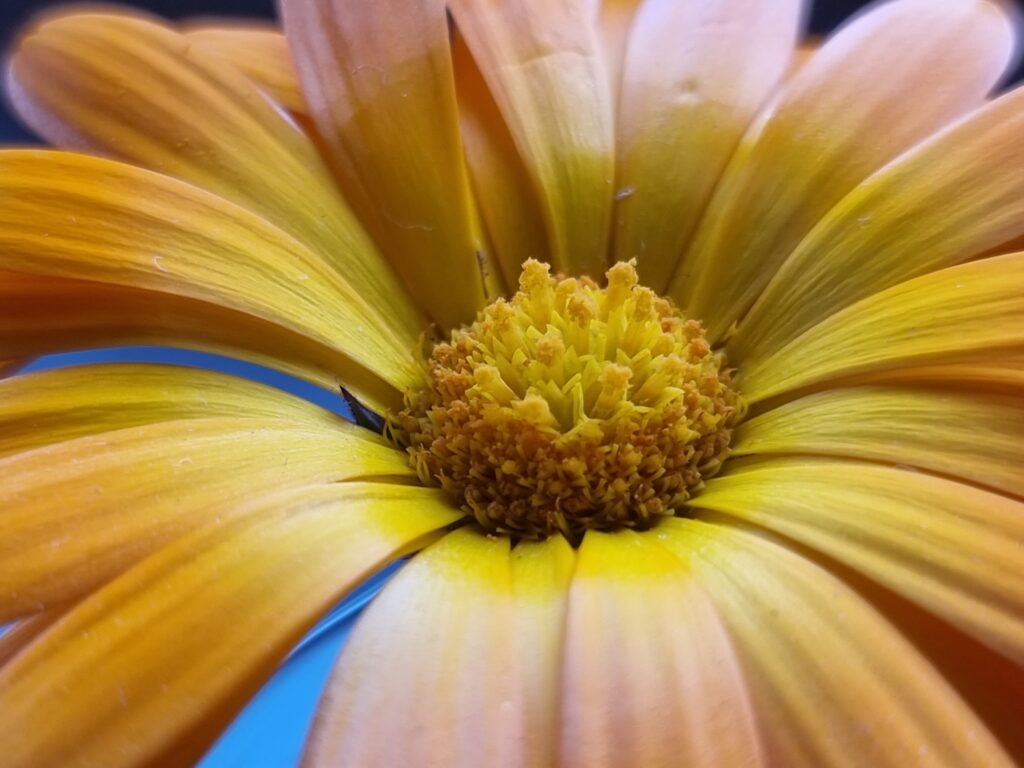 Can the user spot the tiny dust particles on the flower? pretty remarkable! well done Samsung 🙂 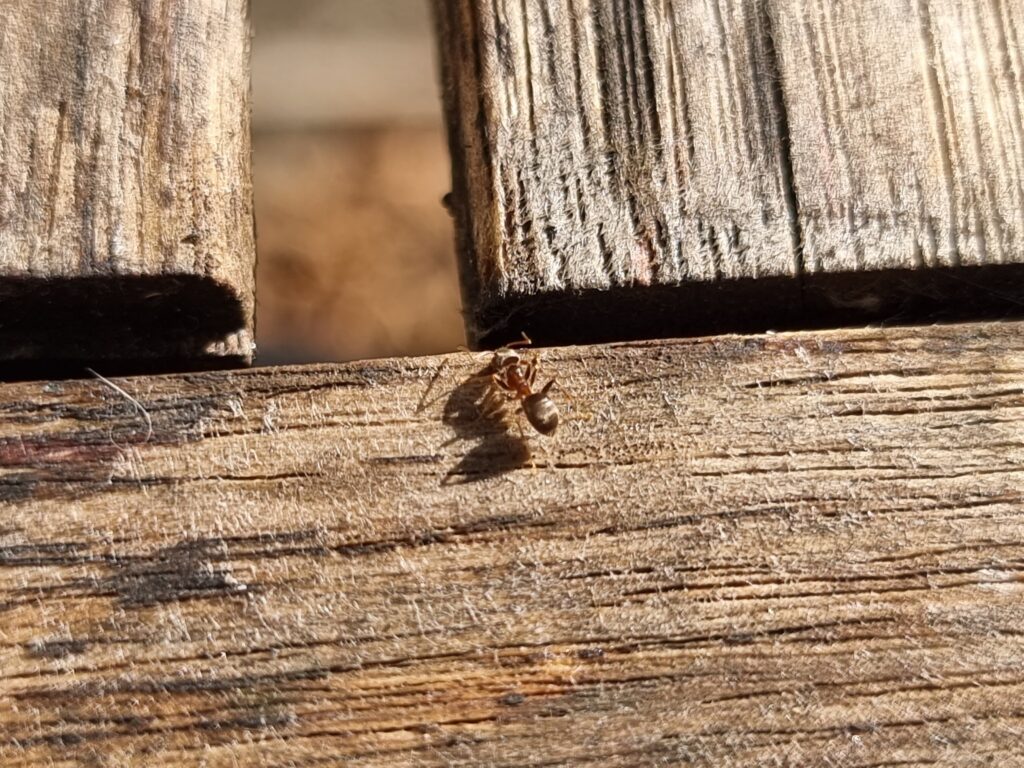 here is another one, taken in 3x zoom mode: 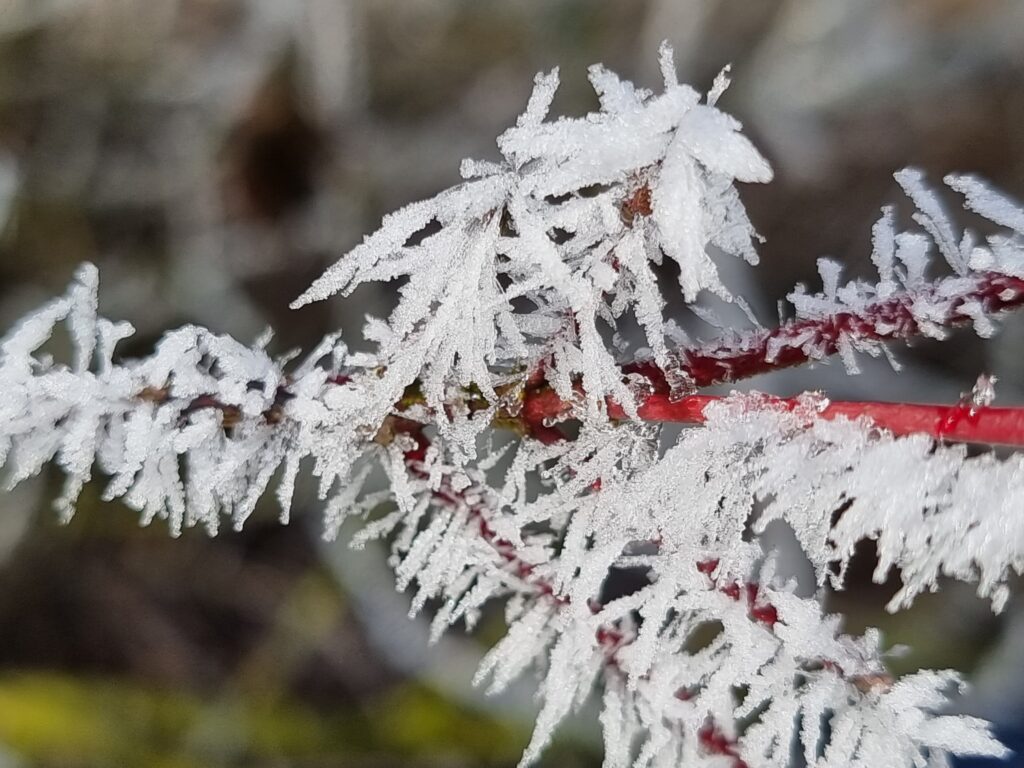 given the GIMP + colors + sharpness treatment: 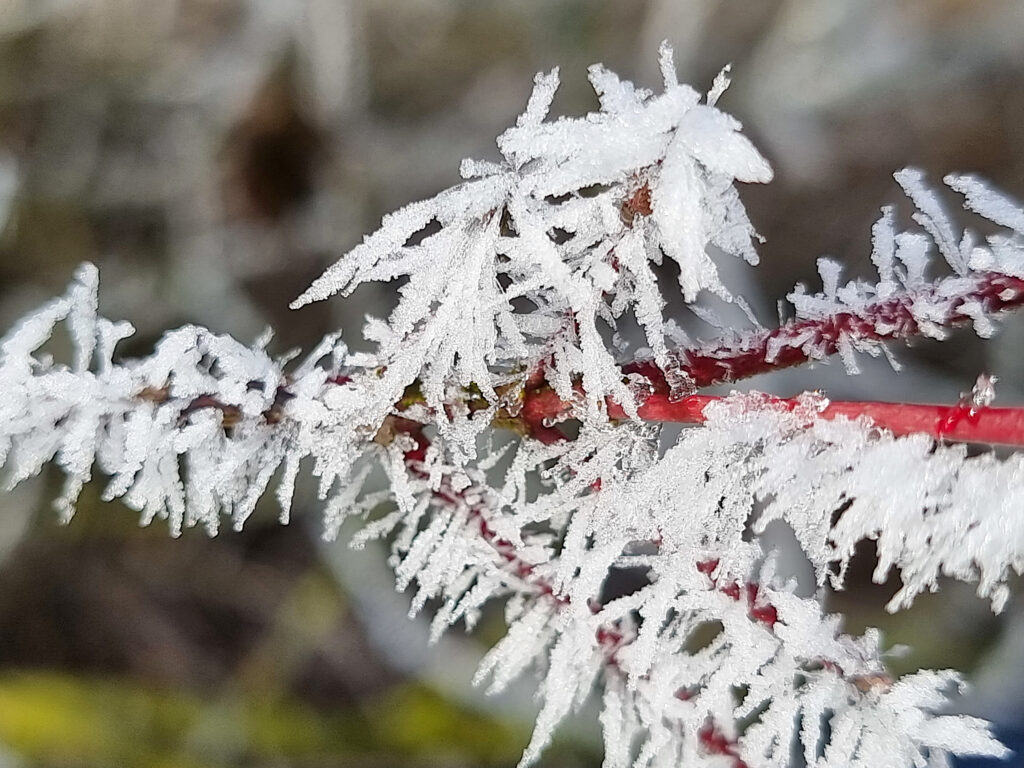 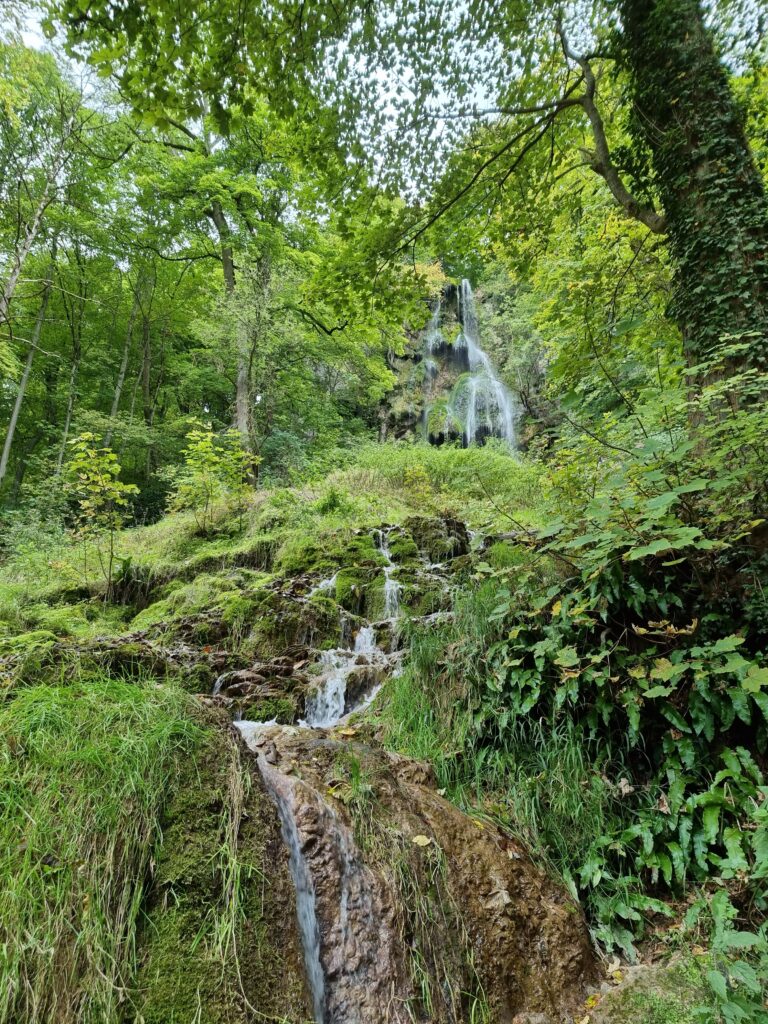 S21 Ultra default colors: (it does a lot of post processing) 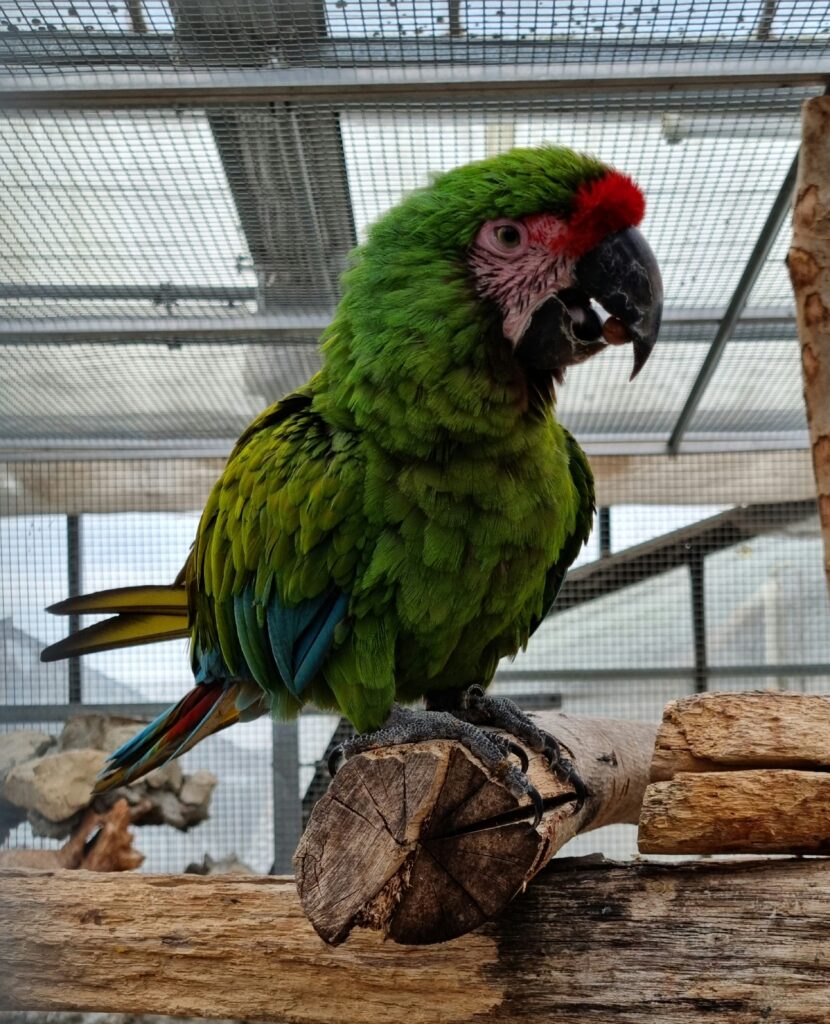 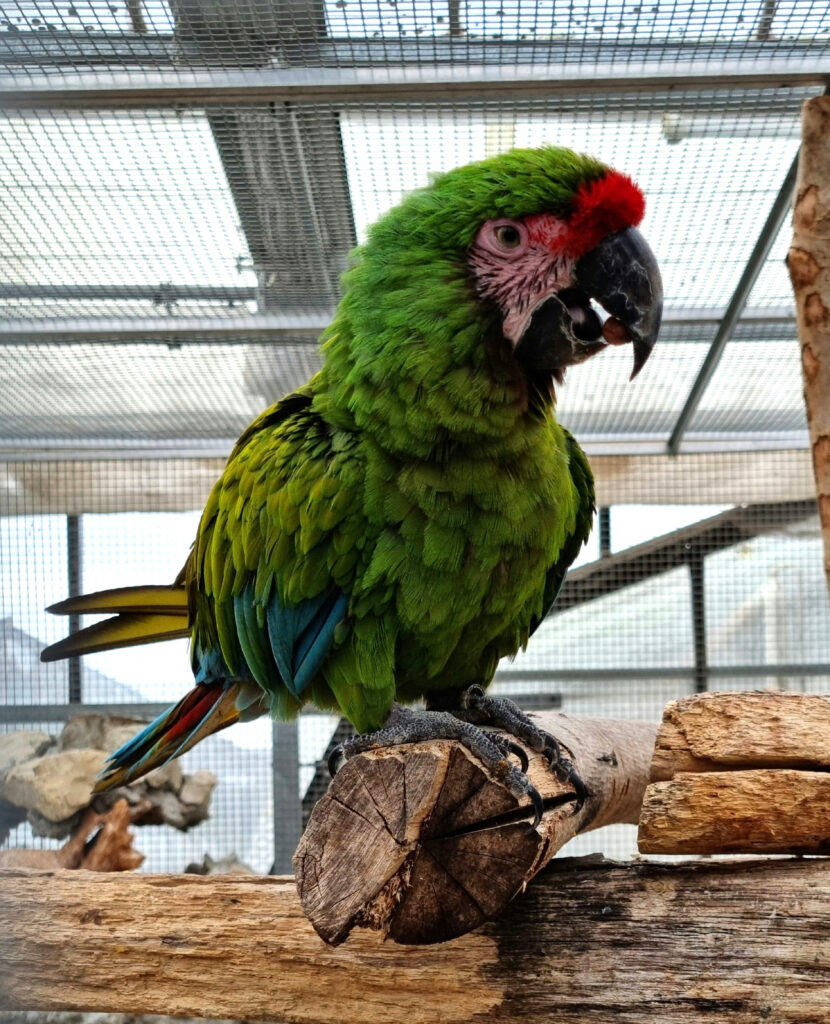 click on this “thumbnail” to load the full res 108MP landscape picture (32MBytes (this one compresses well)): 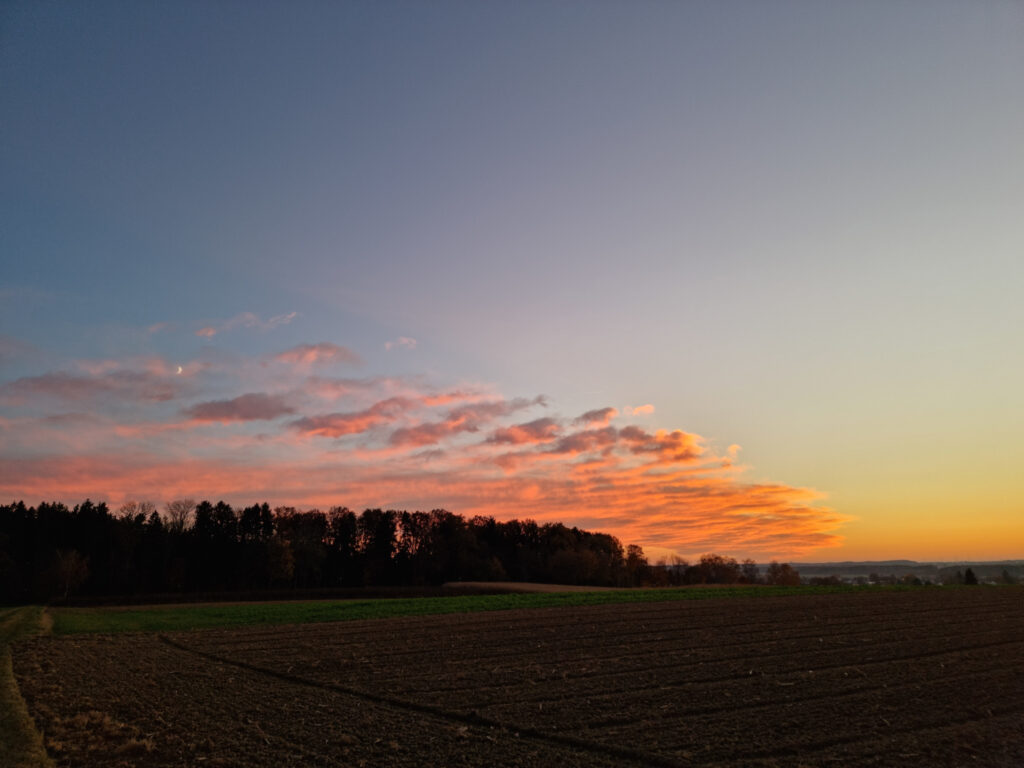 here is one that, because of more details, does not compress so well: (39MBytes) 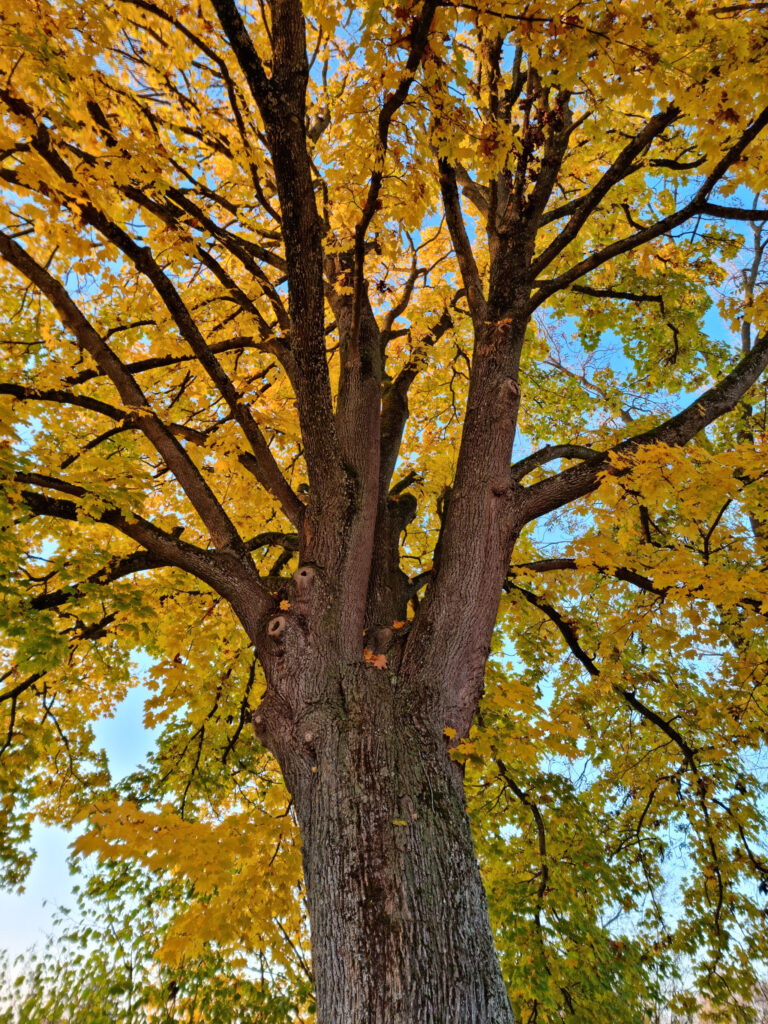 here is one that, because of more details, does not compress so well: (42.7MBytes) 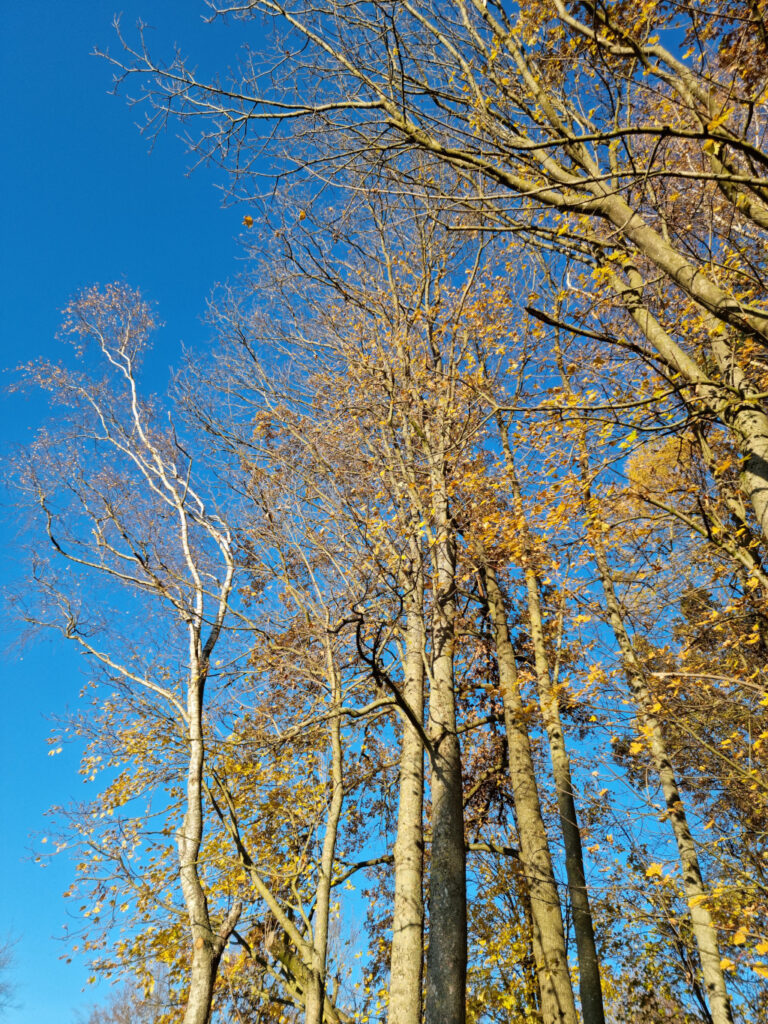 the details this camera produces are truly amazing, almost requires a stand, because the sharper the image, the more a shaky hand will blur it.

(hint: it is possible to trigger camera with volume up/down keys, which might be better than “tapping” on the screen = shaking the camera)

it can do some night sky photography

shooting for the moon: moonshots: 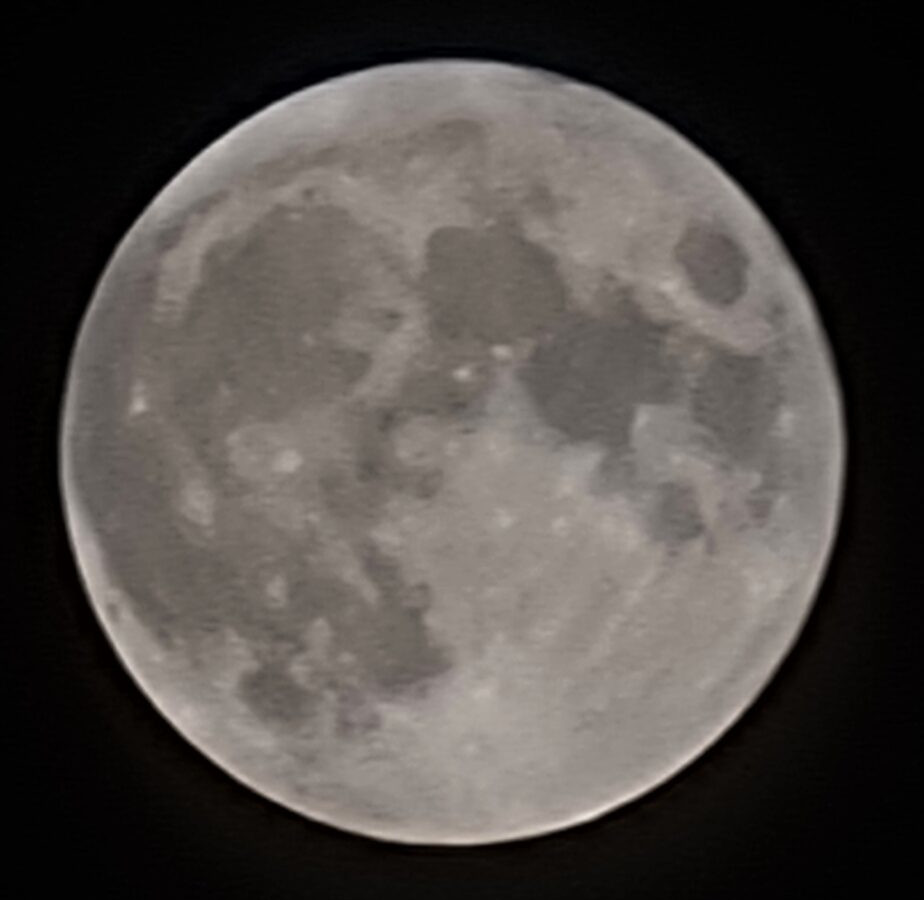 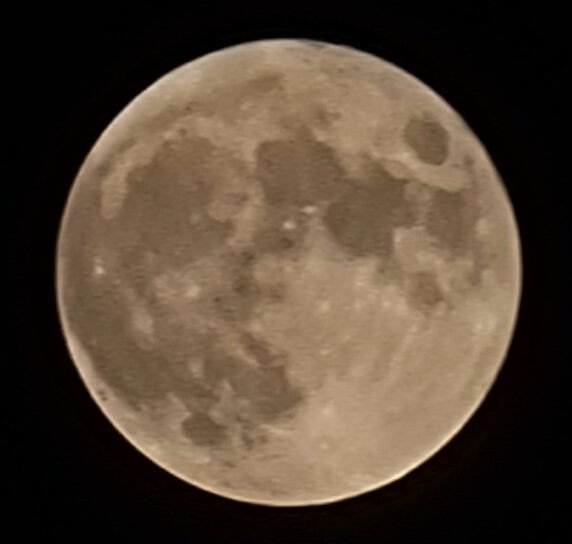 after software updates, another day, another try: 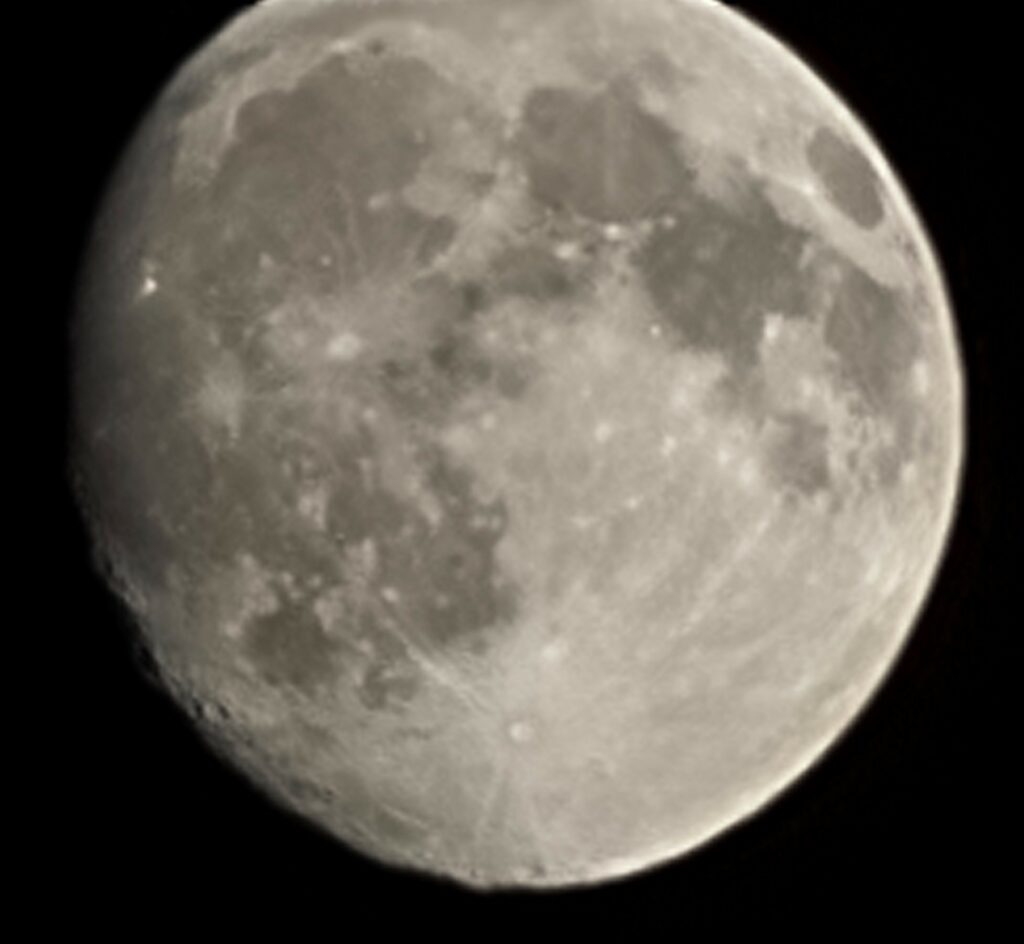 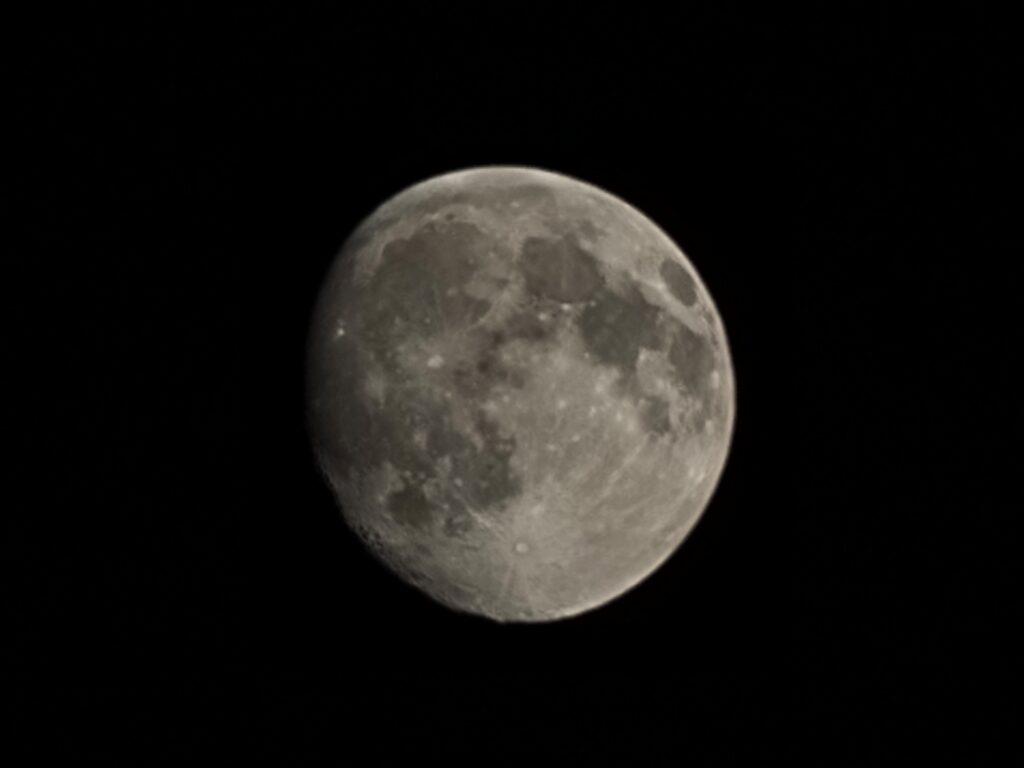 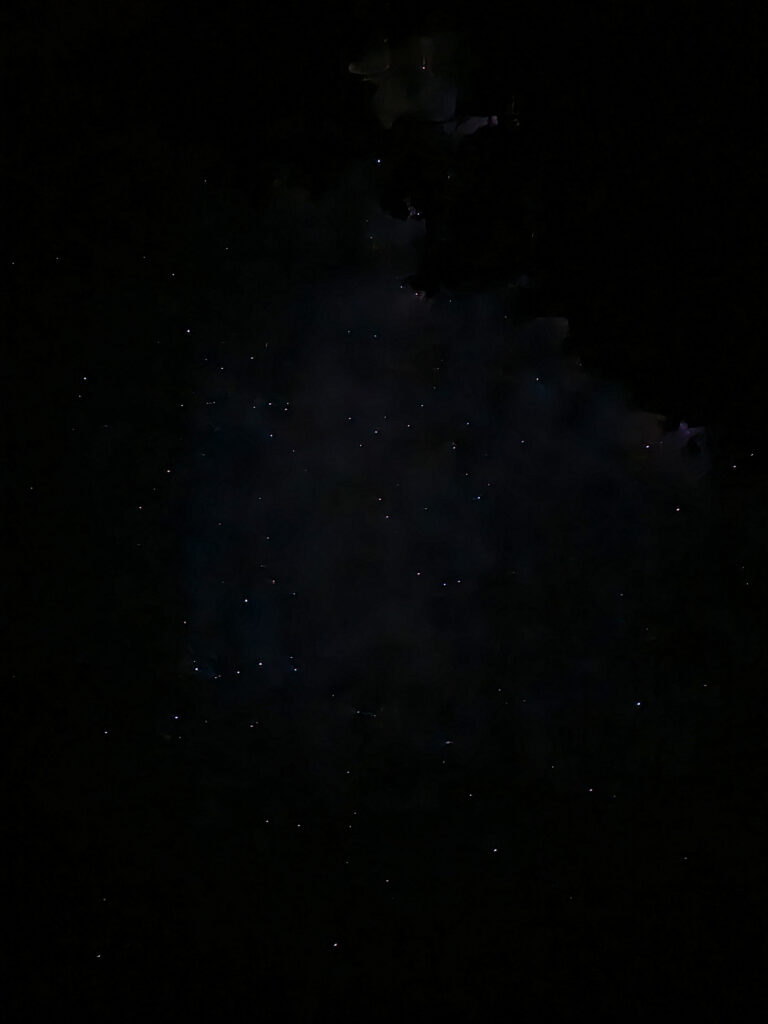 what has changed since 2022-04 that the default photo app, auto-closes it’s settings… so it’s not possible to use the settings anymore (either it’s a bug or simplify samsung style?)

but managed to take these night time photos: 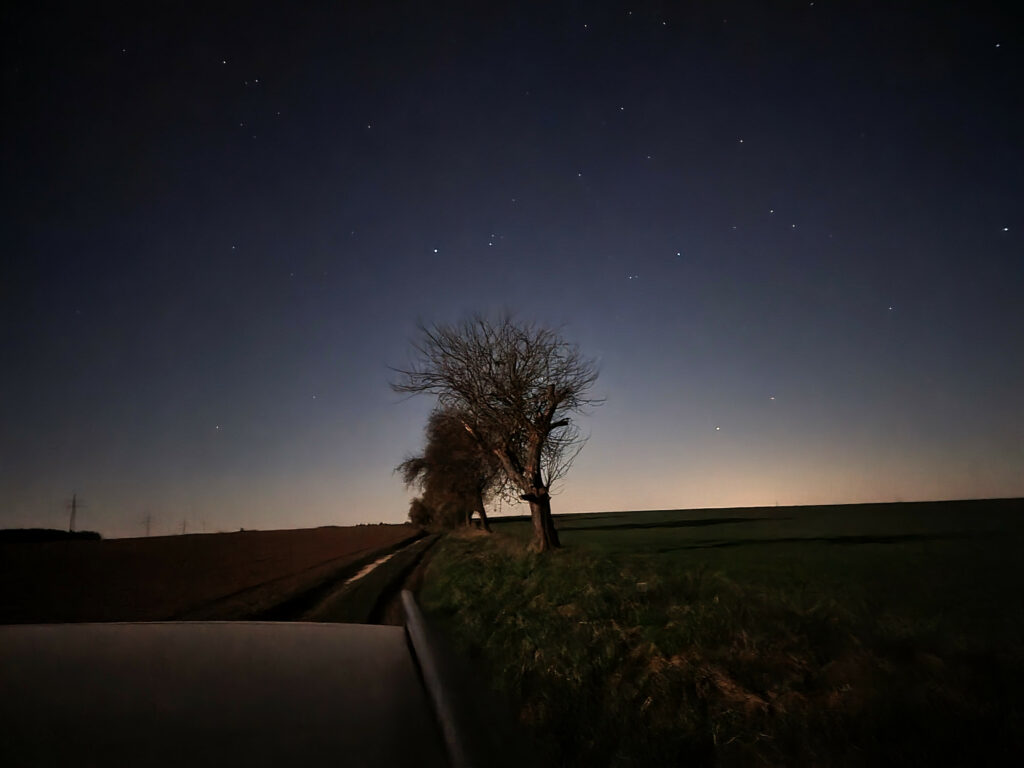 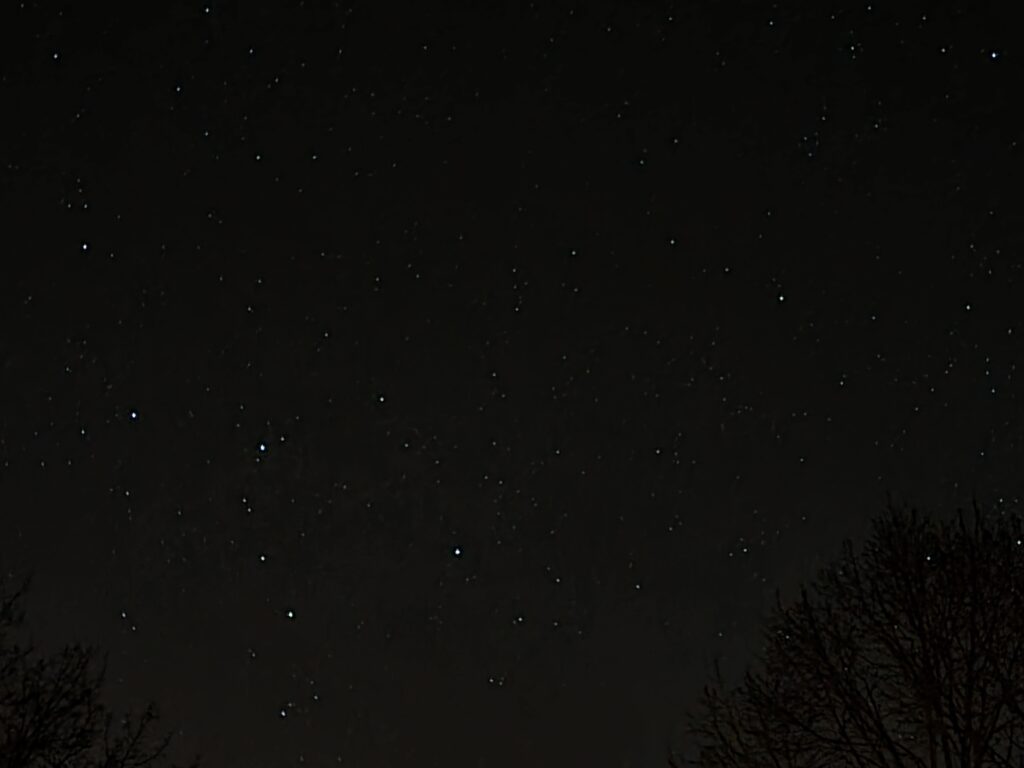 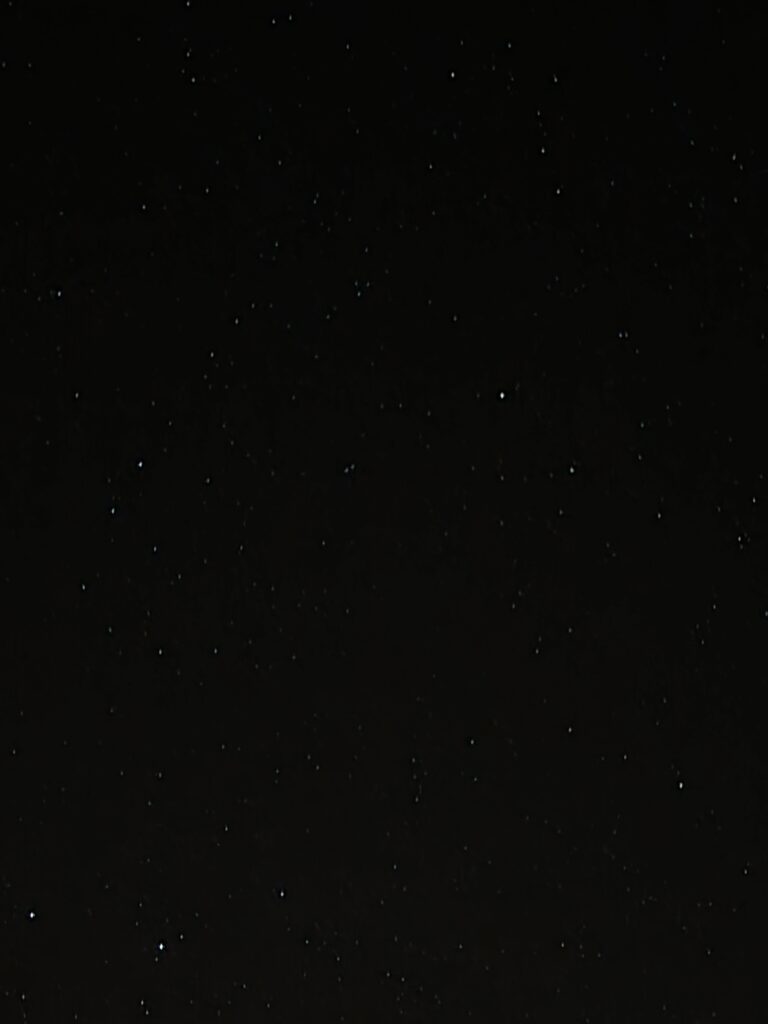 because it uses a brand new sony photo sensor that is optimized for low light… the S22 “should” deliver pretty well on moonshots.

but judge yourself, here and here.

there are actually 2x slomo modes: 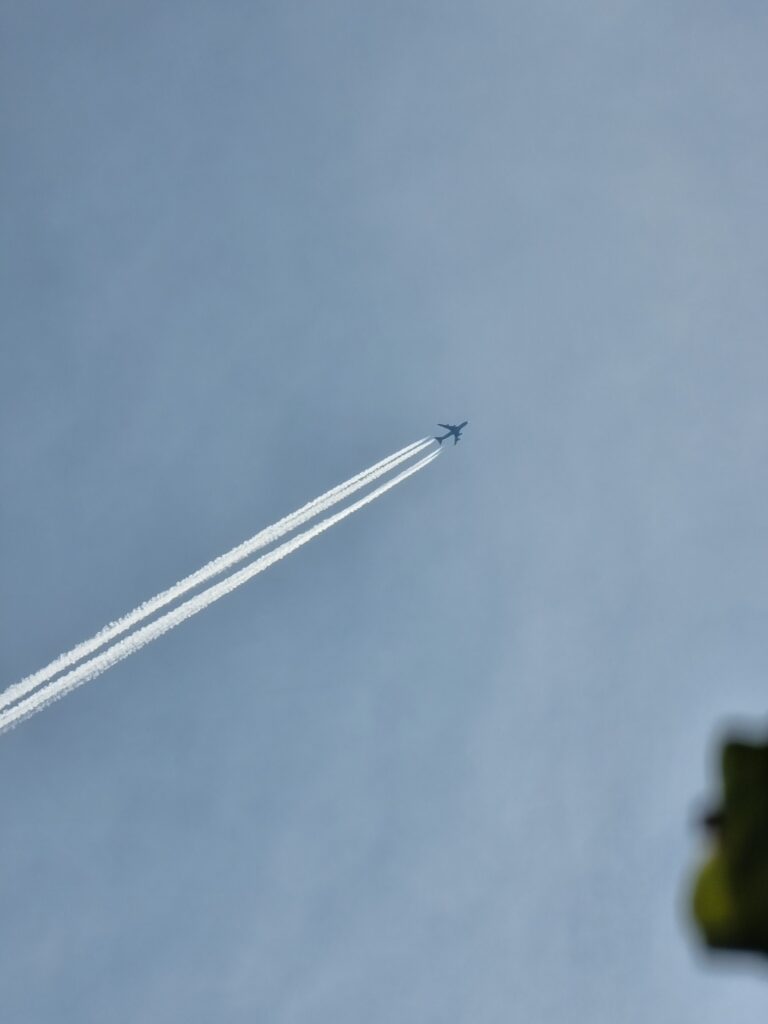 A 10x  optical zoom is great, if the user wants to take pictures from shy animals far away, or details far away.

Imho in this mode the S21 Ultra camera is probably even better than the human eye spotting details at a distance.

would be awesome, but the S21 Ultra switches between all 3 camers to try to chose the best for the scenario (auto detecting “food”).

Unfortunately, it is not really possible, because the 108MP cam is not the one with the 10x zoom.

Suspecting that the 8k video cam is the same that also does the 108MP still pictures, in 8k video recording mode there is no zoom, it is “fixed”.

it’s a nice phone with a nice camera.

of course it’s pretty big. but smaller than an CANON or SONY or FUJITSU X4

using the “offline phone” for:

let’s face it, the best pictures, become even more beautiful, when they are carefully (not too much) photo enhanced with progams such as Photoshop & Gimp & Adobe After Effects. 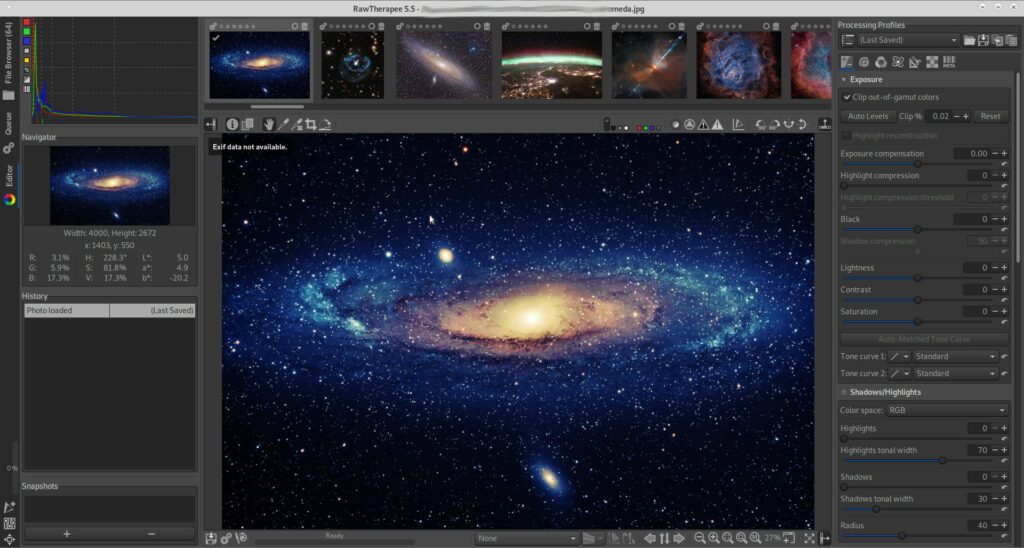 “While After Effects has it’s place in VFX, it is considered to be old fashioned by many specialists in the field due to the archaic UI.”

“Most modern competitors to After Effects use a node based user interface, with Nuke (by fountry.com) being the prominent contender.”

“use Blender or Natron to do the same thing”