Smart Phones without headphone 3.5mm jack – why this sucks and wireless headphones with tiny batteries make no sense (in general) – Apple’s lack of innovation – the Microsoft recycling catastrophe – Corona shows: patents suck and kill people (part of the problem)

For the audio junkies among us, this is a no go. Was so looking forward to the Fairphone, but will probably use a phone with audio jack as “offline” music phone, one phone as “camera” phone (also offline) and one phone as actual phone, maybe the PinePhone X-D (#WARNING! IT IS STILL A BETA!) PinePhone Pro ready for pre-order! :)

PinePhone Pro (once it becomes available) will have: (checkout what pine hardware is in stock and what not)

If maximizing profits makes sense, then yes: “the real reason is to sell you more stuff”

Reading through some of Amazon ratings from non-fanatic users (some Apple fans will just buy whatever Apple throws at them) what the user gets for 200 bucks are wireless headphones with tiny tiny batteries that die after 2-3 years and can not be replaced easily.

That is a future corrupt corporations want, but surely not what users want, that want a clean planet with clean oceans and no poisonous landfills (that emit massive amounts of METHANE! (see “Houston, we have got a Methane problem”)) 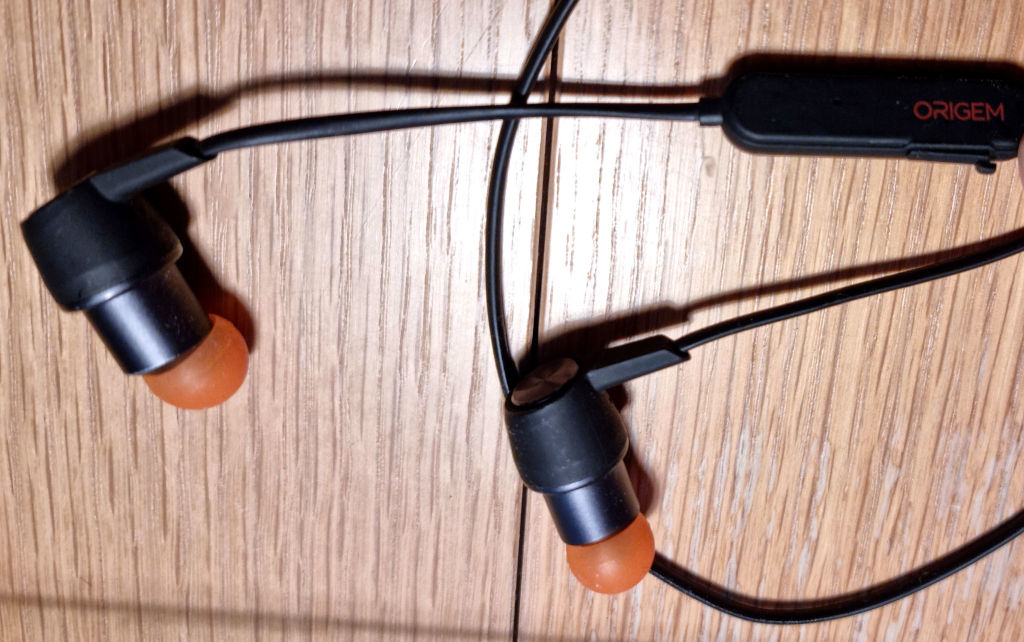 They are nice wireless headphones, BUTTTTTTT…  the weak design point of ALL WIRELESS HEADPHONES are (of course) the batteries.

So if Apple wanted to be truly revolutionary innovative, they would have to come up with a new type of battery, that lasts forever.

But they did not. 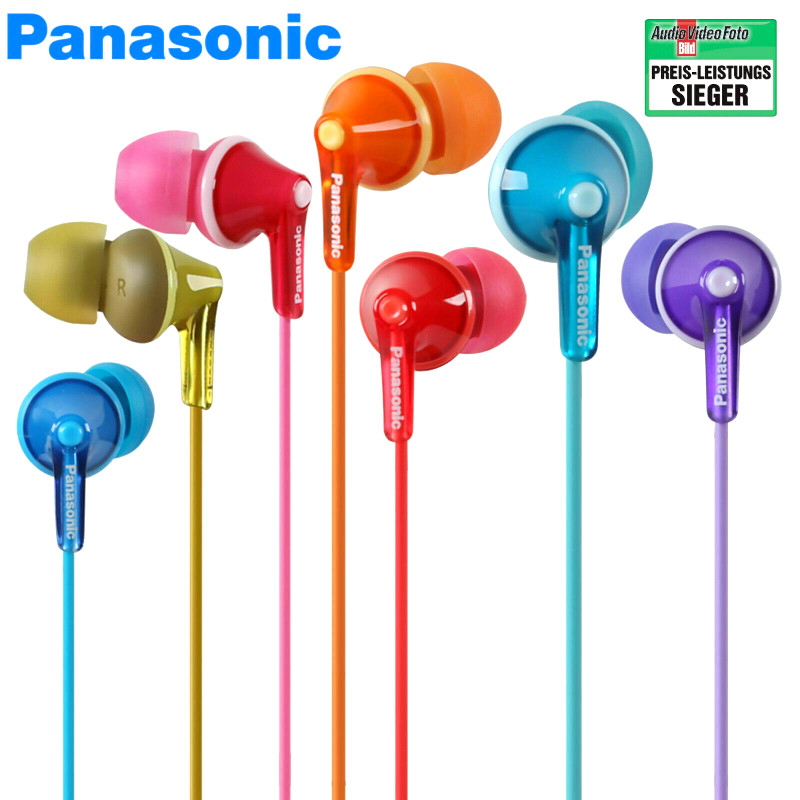 Other headphones such as the excellent Panasonic RP-HJE125 of course, can die as well from heavy usage, but they do not need batteries and cost a fraction (20x times less).

In the case of the ORIGEM: After testing them for several months (yes it also looks ridiculous wearing them, with “stuff” sticking out of the ears) simply got tired of always having to charge an extra device, just to listen to music for a few hours.

the user will have to buy “an external usb attached soundcard” (DAC adapter).

But those USB DAC adapters are unpracticable (some have headset (microphone) capability and if the user uses headphones, no sound is recorded during video recording… unless the DAC audio adapter is unplugged… so the user needs to remember everytime, before taking a video, to unplug the DAC adapter which SUCKS!!! (will result in a lot of videos without audio X-D)

Also: imho a complete waste of resources: the user pays for two sound chips (one in the smart phone (but never used) and one external)

Unless Apple & Co come up with really really good batteries that last 10h a day for months without recharge: it absolutely make no sense at all from a usability standpoint.

Of course it makes sense from the reckless profiteering standpoint of a company, but not from a customer or environment standpoint.

Since Jobs: Apple is lacking innovation

It appears that just producing the same product over and over again (with minor improvements) without any significant revolutionary innovation or technical improvement (such as a magic new material allows magic batteries that power devices endlessly and last a lifetime) is not very innovative. (this is true for cars just as for Apple devices).

Wohoo Apple got a new engine: the M1-CPU, nice, but since Chief innovator Steve Jobs died, Apple is not Apple anymore.

Lack of innovation will definately be the end of the world’s (currently) most valuable company, with a peak that is (probably) already reached and a steady decline from there.

Apple devices used to be famous for:

Instead of “it just works” and innovation, Apple has become known for:

If that is all the user needs, go ahead.

The M1-CPU just means: Apple still got excellent CPU and hardware engineers (clap, clap, applause) the first RISC chip that outperforms many of Intel’s latest x86 CPUS (the Intel empire fought back with the i9, but x86 consumes WAY more power in the process)) but it is not a Steve-Jobs-kind-of revolutionary innovation.

Did u know that Steve Jobs actually tried to patent “pinch to zoom” but not (!?) two-finger scroll?

Actually making the case for: screw patents, they are what makes the Corona pandemic that worse (now effectively killing people by US gov not enforcing Pfizer & Biontech to make the COVID19 vaccine “Open Source” or “Public Domain” aka open knowledge, as Tesla does)

Elon Musk famously announced in an open letter in June of 2014 that Tesla would “not initiate patent lawsuits against anyone who, in good faith, wants to use our technology.”(src: startupnation.com)

But not all of Steve’s ideas were pure gold, such as the Apple-stuborn one-button-mouse (same as the Atari track pad) it lost the evolution race and the 10 bucks two button mouse with scroll wheel won.

(“Indeed, the mouse is largely considered one of the worst Apple product flops of all-time”)

So it is no suprise that the IPhone 13 does not sell that well: That could mean customers are … “skipping the iPhone 13 altogether and waiting to upgrade next year, when its successor comes out” (src)

One’s forecast is: the IPhone 14 won’t sell that much either, face it, the IPhone hype is over, everyone that want’s an IPhone, has already one.

Shareholder activists forced them to! 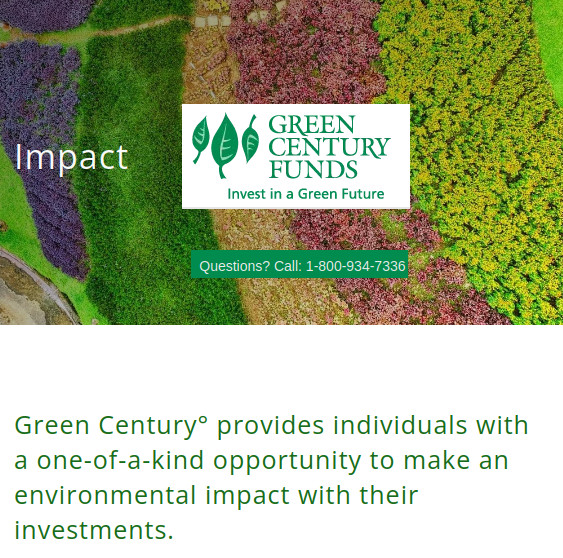 Plus a “new sheriff in town at the Federal Trade Commission (FTC), Lina Khan, backed by a Biden executive order, adopted a get tough on right to repair issues(see FTC Votes 5-0 to Crack Down on Companies For Thwarting Right to Repair).” (src: justicenewsflash.com)

Nice video explaining how it works:

if that does not make the case for Open Source (aka GNU Linux) and Free Software – then what does?

“The appeals court upheld a federal district judge’s ruling that the disks made by Eric Lundgren to restore Microsoft operating systems had a value of $25 apiece, even though they could be downloaded free and could be used only on computers with a valid Microsoft license.

The U.S. Court of Appeals for the 11th Circuit initially granted Lundgren an emergency stay of his prison sentence, shortly before he was to surrender, but then affirmed his original 15-month sentence and $50,000 fine without hearing oral argument in a ruling issued April 11.” (src: washingtonpost.com)

“US Public Interest Research Group defended Lundgren, issuing a statement over his sentencing through its Right to Repair campaign.[33]

Lundgren was released after serving one year of his fifteen-month sentence for good behavior.[1]“ (src: wiki)

Eric, just ditch Windows altogether and ship with GNU-Linux 🙂 (try Debian11 (non-free, for maximum hardware compatibility) the “universal (runs anywhere) OS” works on a lot of old hardware very very well and most of the time way faster and more efficient than Windows. Just GIVE IT A TRY WILL YA?