Open Source is about enabling users 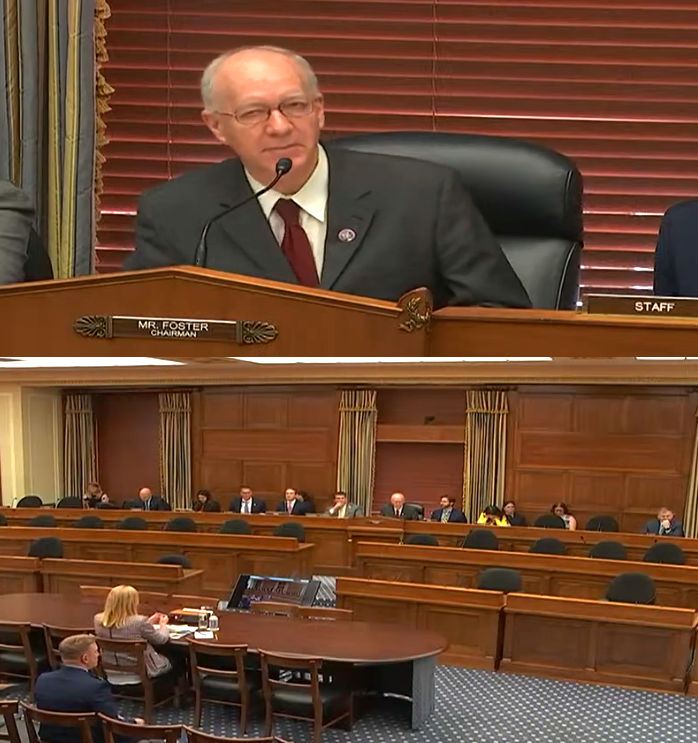 so far so good eh?

How will this exactly play out? What will be the “modi operandi”? (Pentagon & JP Morgan Bank, are interested in making the software supply chain more secure, as the IT of banks (!!!) not very good (say the banks THEMSELVES (that fired a lot of IT staff to save on money))

Just an idea for the govs & big corps with the money: 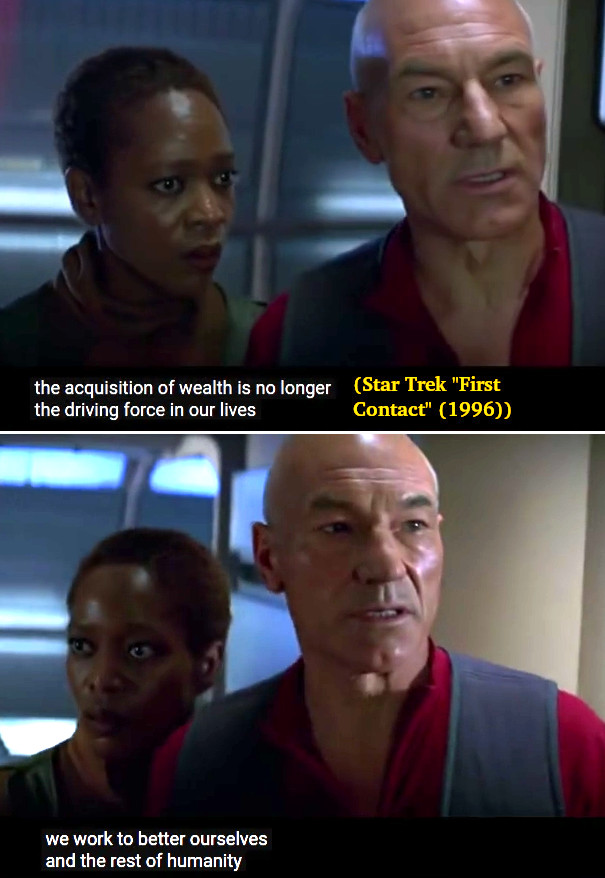 The Star Trek economy: will it ever exist?

Afaik Dutch historian Rutger Bregman confirms in his book “Humankind: A Hopeful History” (BE WARNED: it is a realist’s thriller!), that “the nature” of humans (also under constant development), is as such, that only a small percentage are reckless “psychopaths”,

the majority of mankind rather wants to help each other, than shoot each other.

Rust “second in command” around the GNU Linux Kernel 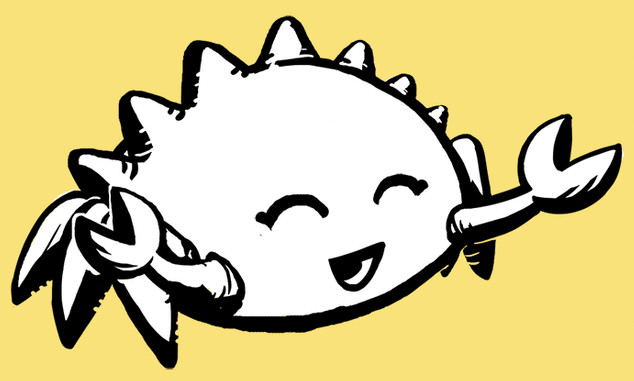 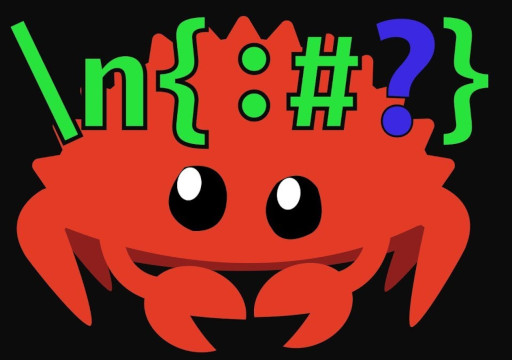 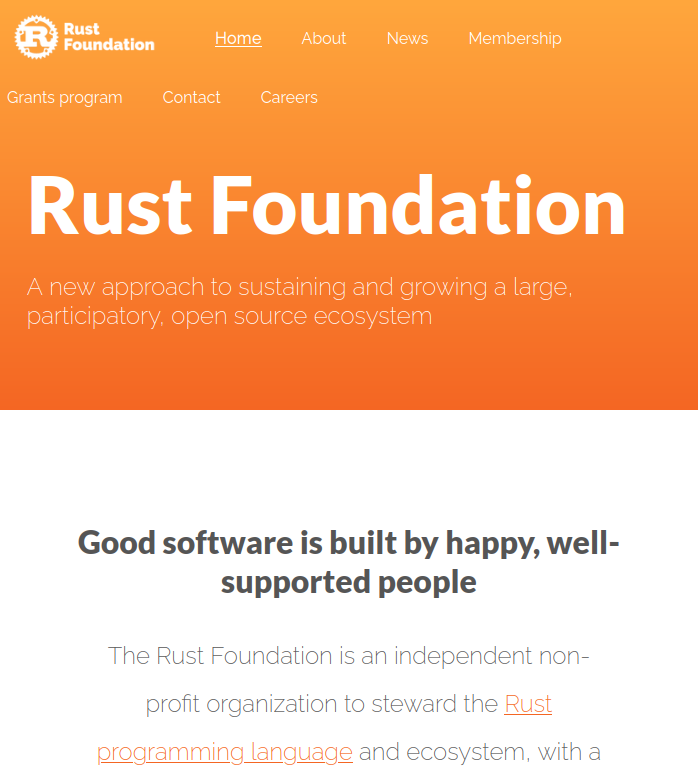 Because Rust lang promises improvements around cyber/itsecurity (no more buffer over/underruns), it might become “second in command” around the Kernel.

The cons: Rust is more  C++ than C, which might be a problem for the (long term) C nerds.

Unless (Linus?) & Greg (or someone else) wants to develop a brand new “C” “2.0” lang + compiler designed around security…

Rust has a VERY VERY FRIENDLY community, that absolutely gives it’s best to help out those newbiez 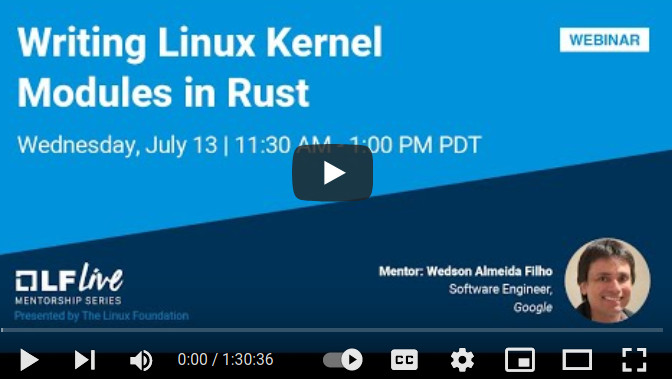 looking at this RUST vs Go vs C++ memory “safety” example, imho: the Go syntax (imho) is just as ugly as C++ X-D 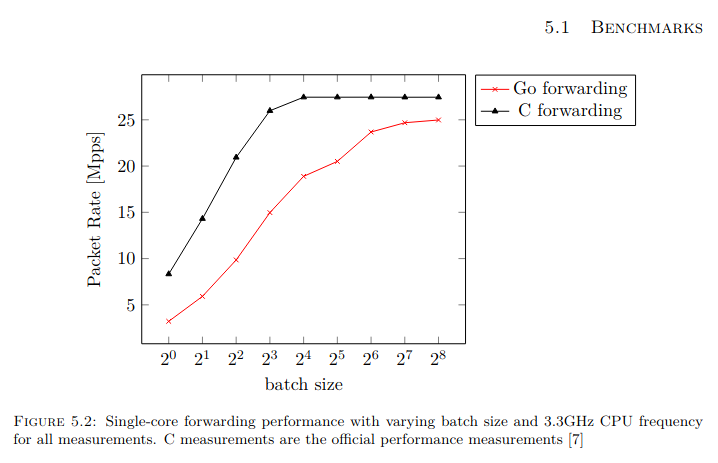 “One of the biggest problem during development was low-level memory management.”

“Specifically register access has proven itself to be difficult in Go”

“On the other hand we were surprised about the garbage collection.”

“Originally named as the reason why Go is nor suited for systems programming, our analysis has proven otherwise”

“easier to read and does not require much understanding of the language itself in order to understand the code, especially compared to some C constructs like function pointer, pointer casting and other more intricate operations” (src)

“Redistribution and use in source and binary forms, with or without modification, are permitted provided that the following conditions are met:

* Redistributions of source code must retain the above copyright notice, this list of conditions and the following disclaimer.

* Redistributions in binary form must reproduce the above copyright notice, this list of conditions and the following disclaimer in the documentation and/or other materials provided with the distribution.

* Neither the name of Google Inc. nor the names of its contributors may be used to endorse or promote products derived from this software without specific prior written permission.

THIS SOFTWARE IS PROVIDED BY THE COPYRIGHT HOLDERS AND CONTRIBUTORS
“AS IS” AND ANY EXPRESS OR IMPLIED WARRANTIES, INCLUDING, BUT NOT
LIMITED TO, THE IMPLIED WARRANTIES OF MERCHANTABILITY AND FITNESS FOR
A PARTICULAR PURPOSE ARE DISCLAIMED. IN NO EVENT SHALL THE COPYRIGHT
OWNER OR CONTRIBUTORS BE LIABLE FOR ANY DIRECT, INDIRECT, INCIDENTAL,
SPECIAL, EXEMPLARY, OR CONSEQUENTIAL DAMAGES (INCLUDING, BUT NOT
LIMITED TO, PROCUREMENT OF SUBSTITUTE GOODS OR SERVICES; LOSS OF USE,
DATA, OR PROFITS; OR BUSINESS INTERRUPTION) HOWEVER CAUSED AND ON ANY
THEORY OF LIABILITY, WHETHER IN CONTRACT, STRICT LIABILITY, OR TORT
(INCLUDING NEGLIGENCE OR OTHERWISE) ARISING IN ANY WAY OUT OF THE USE
OF THIS SOFTWARE, EVEN IF ADVISED OF THE POSSIBILITY OF SUCH DAMAGE.”

that’s not all… there is more licencing mumbojumbo for all those Free Software Foundation & lawyerzzz:

‘”This implementation” means the copyrightable works distributed by Google as part of the Go project.

Google hereby grants to You a perpetual, worldwide, non-exclusive, no-charge, royalty-free, irrevocable (except as stated in this section)

patent license to make, have made, use, offer to sell, sell, import, transfer and otherwise run, modify and propagate

the contents of this implementation of Go,

where such license applies only to those patent claims,

both currently owned or controlled by Google and acquired in the future,

licensable by Google that are necessarily infringed by this implementation of Go.

This grant does not include claims that would be infringed only as a consequence of further modification of this implementation.

or inducement of patent infringement, then any patent rights granted to you under this License for this implementation of Go shall terminate as of the date such litigation is filed.’

While the sources of the Go lang are indeed accessible via github, it’s licence is neither GPL 2.0 nor GPL 3.0 nor Apache licence nor MIT licence and thus questionable if:

One fine day, Google might to decide, to change the licence, and from this to:

Next problem: Rust (src here) was started by Mozilla, is used by Mozilla for Firefox, but Mozilla has build up financial dependencies to Google.

(Rust in contrast is licenced under MIT & Apache licence https://www.rust-lang.org/policies/licenses)

While this is all not really: K.I.S.S (the UNIX philosophy of Keep it Super Simple)

No dispair, just do your best.

Sticking to the default?

The problem is that systems designed & “Made in the 1970s” (C compiler, Phones, Mail), were not designed around security (because it was not really a problem in those days).

THE most controversial filesytem in the known universe: ZFS – so ext4 is faster on single disk systems – btrfs with snapshots but without the zfs licensing problems

Another company that M$ successfully killed by buying it…

Another example how Microsoft successfully made this planet worse:

IT WAS AN EXCELLENT learning platform, with high quality video learning courses with…

Microsoft bought it up…  now it is… dead? MS killed it. #wtf?

Now a high quality Video2Brain Rust videos would be needed (luckily – again – Youtube volunteers are chipping in THANKS! (MS maybe transfer some money to them? eh? thanks!))

PS: so that’s my take, could not ask that question via…