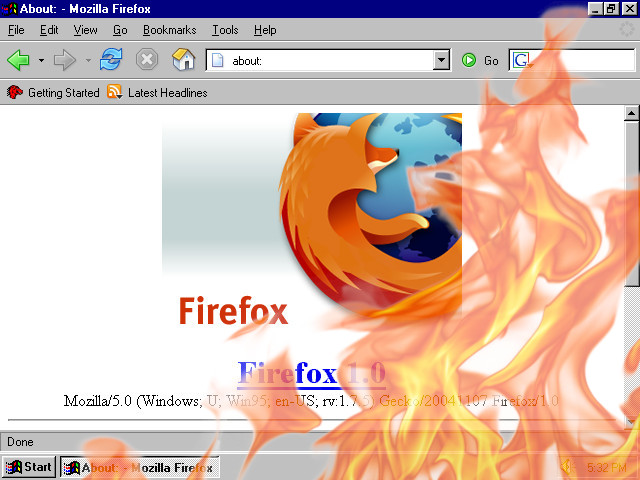 now the not so positive:

The software quality will probably get worse and worse & maybe Firefox will disappear completely. Why? Two reasons. Mozilla (the company/foundation behind Firefox) had (now actually they still have) a contract with Google, Mozilla will participate in advertising revenues if Google becomes the default search engine in Firefox.

Probably Google also has/had infiltrated Mozilla to extract as much valuable info as possible to copy it into Chrome browser.

“the deal, which ZDNet estimates is worth between $400 and $450 million per year” (src: theverge.com)

the answer should: MRS BAKER, PLEASE RESIGN & LET SOMEONE ELSE DO THE JOB, SO YOU CAN FINALLY GO SOMEWHERE ELSE AND EARN 5x MORE MONEY WITHOUT DESTROYING THE INTERNET & MOZILLA FOUNDATION! THANK YOU!

IN OTHER WORDS: GET LOST BEFORE YOU DO MORE “GOOD”! (ME SO ANGRY!)

“Congratulations” to everyone involved!

why is firefox connecting to amazon web services on every startup?

it is said to be because of the “hotel wifi login portal” problem, here is an explanation how it works: https://ghost.reverside.ch/hijacking-detectportal-firefox-com/

which is hosted at amazon…

and gandi.net seems to use Amazon Web Services (AWS) for this… win-win? (but for whom?)