humans per default, without an education might just be “better” apes.

Some parts of mankind behave very primitive and clearly show no signs of higher intelligence or education.

The troubles start, when the tools become more and more powerful.

The better and more powerful tools (and weapons), BigData, algorithms, AI become, the more important it is that:

Nobody without such an education should be let near those tools (and weapons) (from smart phones (Trump’s use of twitter probably caused serveral deaths), to computers, to AI, to nuclear weapons and other weapons)

If those tools come without this “manual”, the miss-use of tools (Google taking GNU Linux and turning it into Android (highly modified version of GNU Linux) and into a mass-surveillance machine) self-destruction of mankind is almost certain.

What is Right – What is Wrong – with great powers comes great responsibility (aka the “Peter-Parker-principle” (Spiderman 2002)) – Big Tech with better and betters Tools and without better Ethics?

Did the reader know, that, Hitler picked his SS staff according to their disability to question orders as right or wrong? (so they would blindly execute those orders, without thinking twice, what EVERY “good” soldier is trained and educated to btw.) 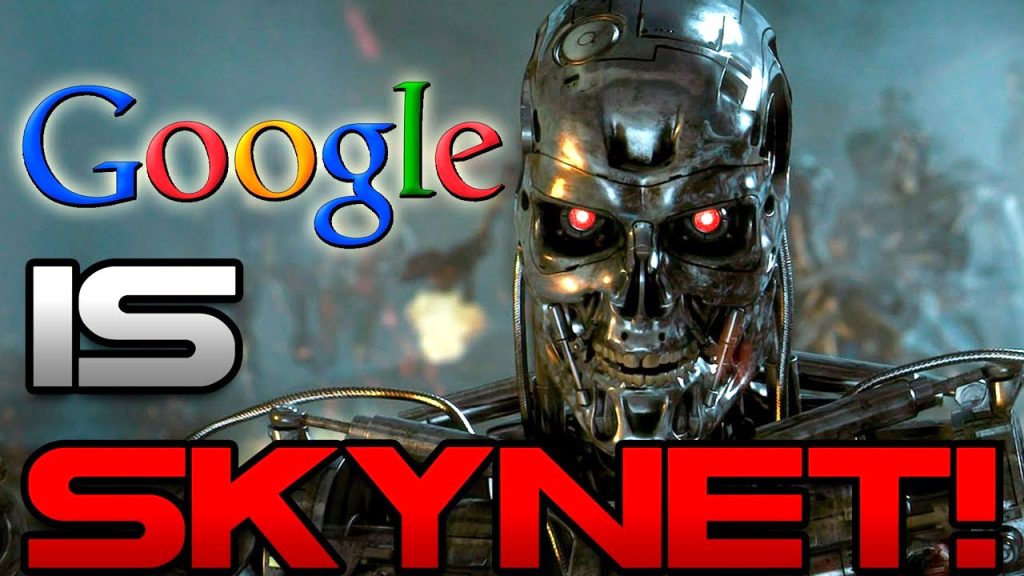 Probably because Alphabet (Google parent company) did not want to lose the Asian markets, and other markets where human rights might not be fully recorgnized and enforced (to be honest, the West most often also violates human rights e.g. by state sponsored (!) exploitational economic practices in Africa).

Socrates (400 BC, Ancient Greece): “His persistent questioning of authorities and public figures is probably intended not to humiliate them, but instead to bring to light truth which might elucidate a view of the good life”

“You are mistaken my friend, if you think that a man who is worth anything ought to spend his time weighing up the prospects of life and death. He has only one thing to consider in performing any action — that is, whether he is acting right or wrongly, like a good man or a bad one.”[1]

the podcast interview: (year of recording is unkown) here (mostly without the surrounding clutter, but WARNING! (STILL) CONTAINS ADVERTISEMENT!)

thanks for the podcast interview! 🙂 https://drdianehamilton.com/free-software-movement-ethics-and-advocacies-with-richard-stallman/ 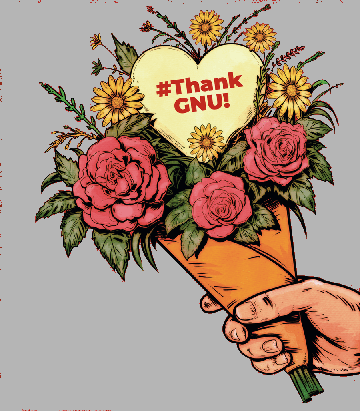