…and indeed it performed well on it’s xfs filesystem (thanks all involved also thanks to RedHat (bought by IBM in 2019) not contribute & not interfere in a harmful way, as it should be with Open Source & Free Software).

but those days are over… (“thanks” all involved). 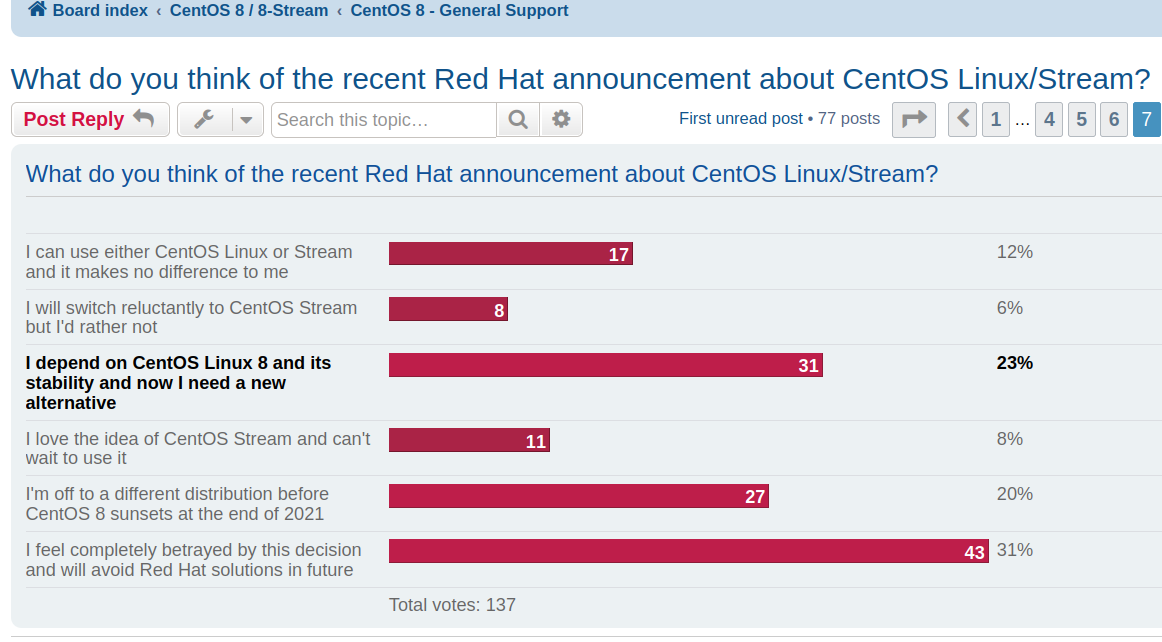 … but behold! there is light amongst the darkness of the capitalistic universe full of betryal and maximum exploitation… and it is called: 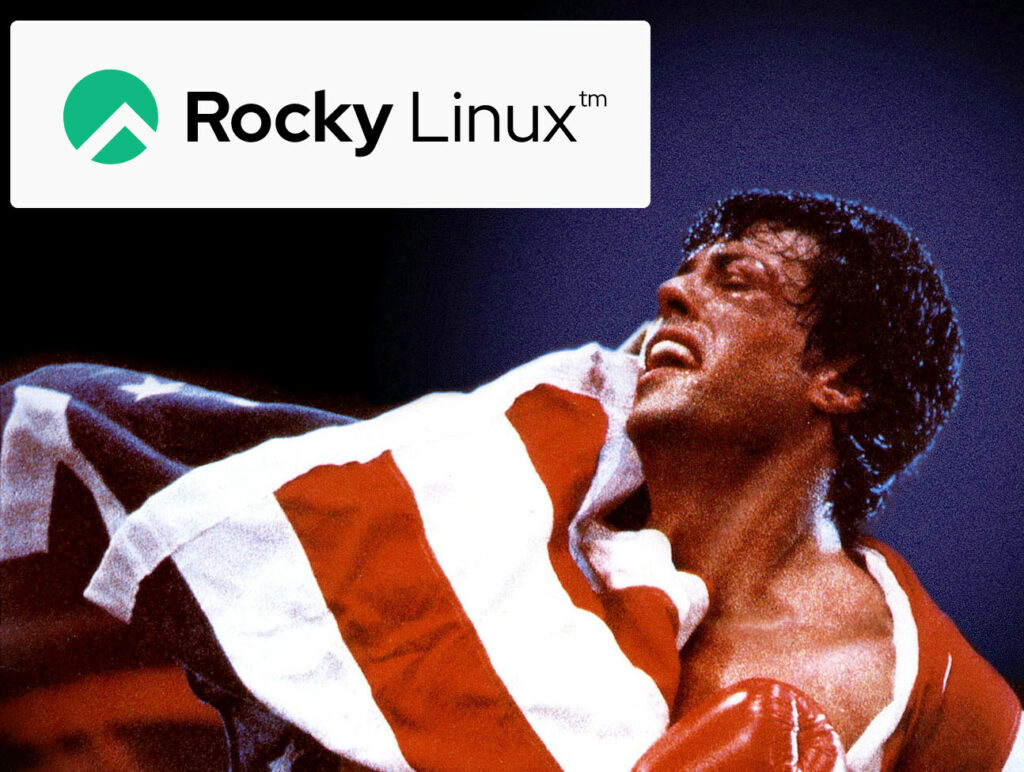 “Thinking back to early CentOS days… My cofounder was Rocky McGaugh. He is no longer with us, so as a hat tip to him, who never got to see the success that CentOS came to be, I introduce to you…Rocky Linux” (src)

“This is just the beginning, and the RESF is more than just Rocky Linux—it’s a home for those that believe that open source isn’t just a switch that can be toggled at will, and that projects that many rely on not be subject to the whims of a few. To this point, you can easily find all of our sources, our build infrastructure, Git repositories, and everything else anyone would need to fork our work and ensure that it continues if need be. Expect more from the RESF in the coming weeks and months.”

“When we announced our release candidate, we asked you to come build the next free, open, community enterprise operating system with us. Now we’re asking you for more: join us as we build our community.”

“We set out to develop a free, open, community enterprise operating system that is bug-for-bug compatible with the upstream Enterprise Linux standard. What we built is so much more: a community.”

there is even an ARM version! nice! 🙂

“If you have used any of the current 1905 CentOS Stream iso images to perform an install then you are currently at risk of missing patches, including those that may fix security vulnerabilities. Only the Stream 1905 iso installs are affected, non-Stream, plain CentOS 8.0.1905 is unaffected and if you install centos-release-stream on 8.0.1905 then it will turn it into Stream.”

this might help (UNTESTED!!!) “Running this script will convert an existing CentOS 8 system to Rocky Linux 8” 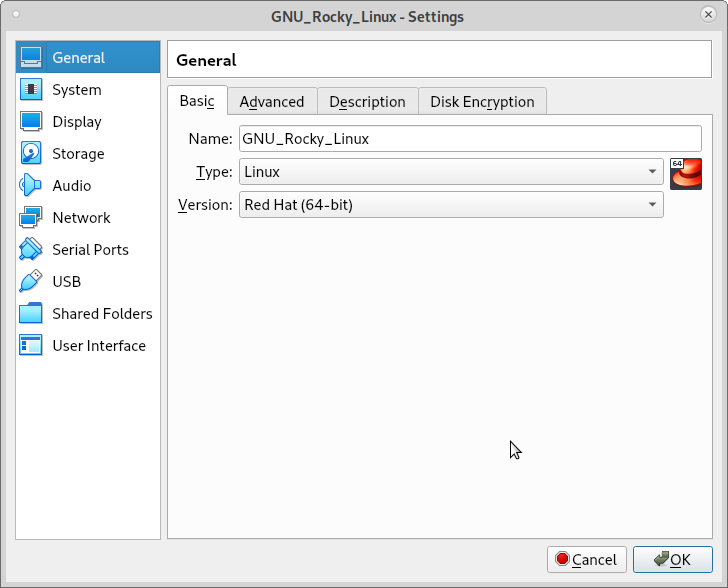 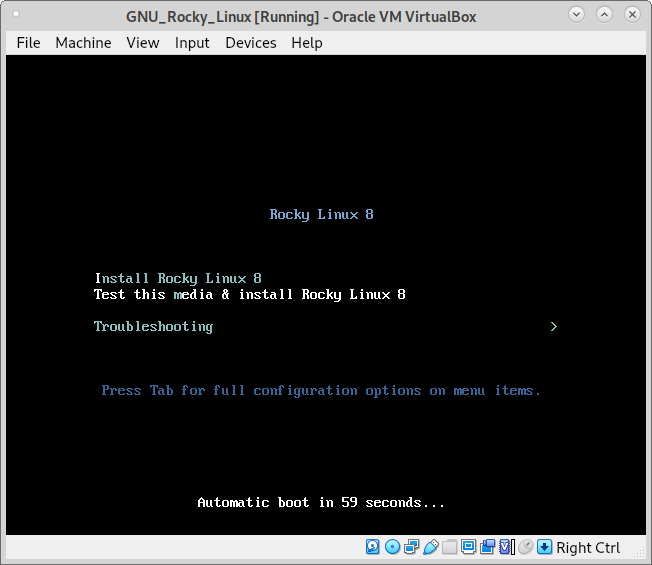 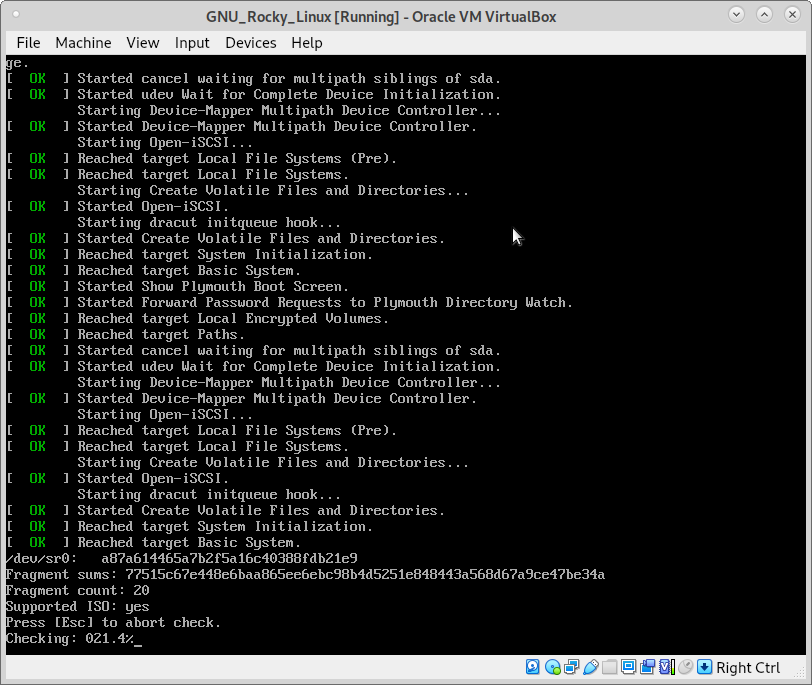 this too… and imho a good idea to automatically check the 1.8 GByte ISO for defects (no separate md5 sha512sum check required?) 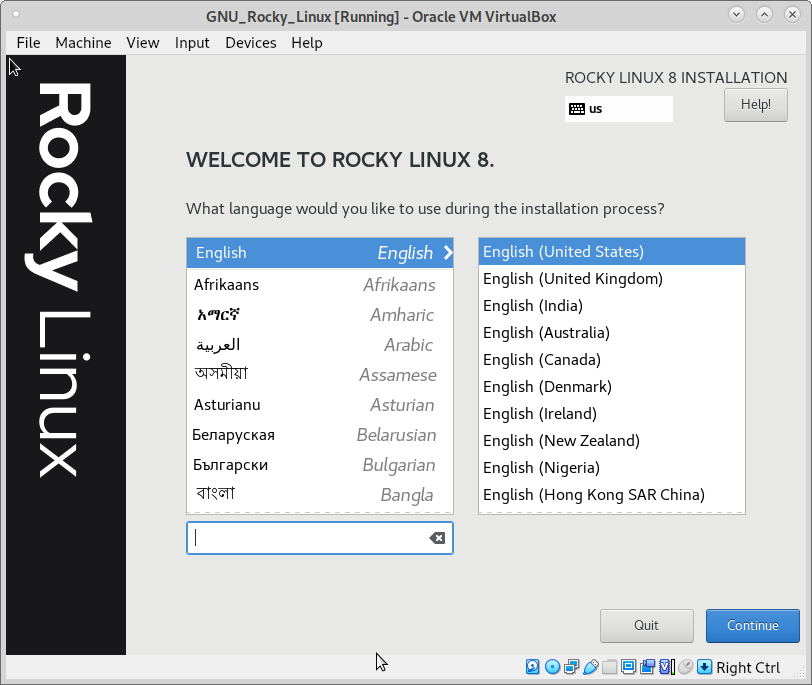 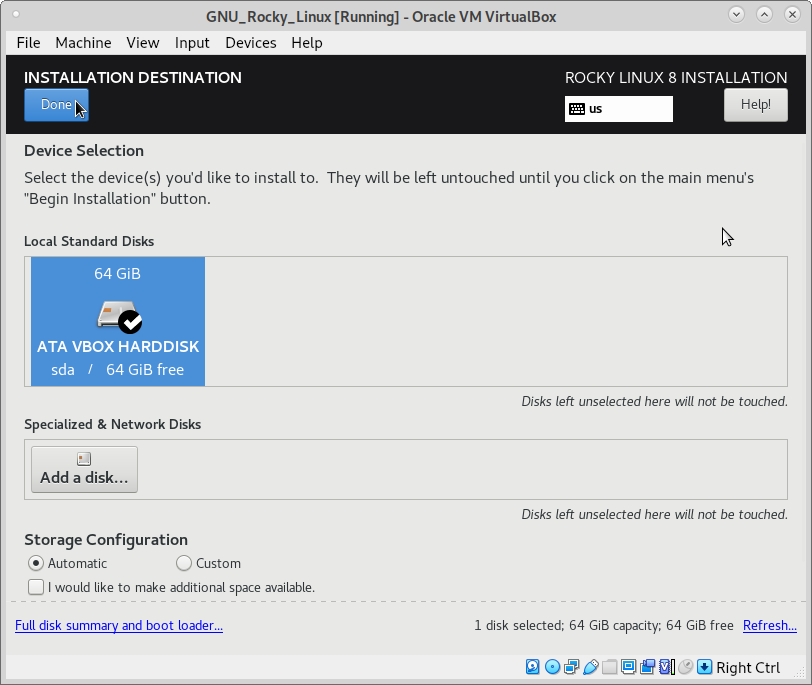 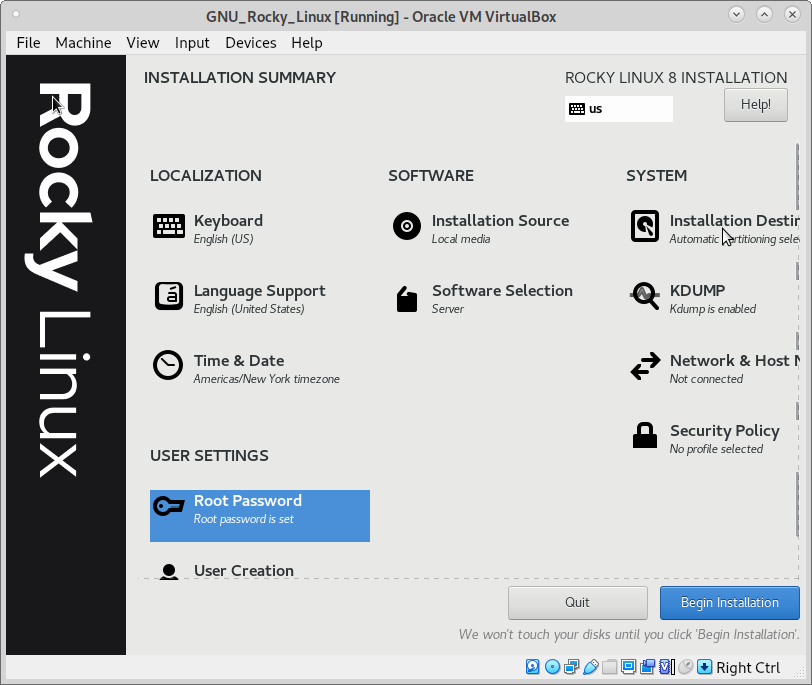 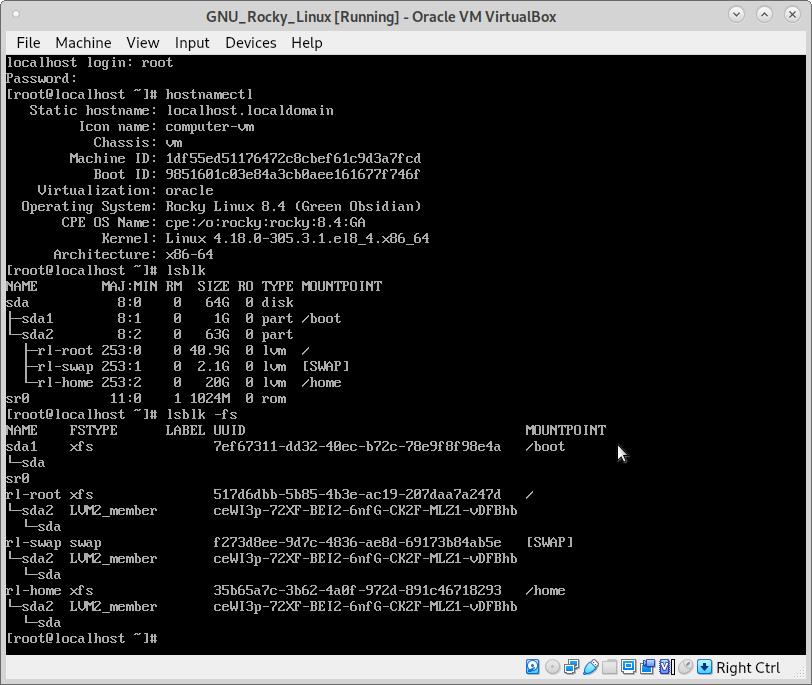 now one of the first things the admin might want to do is activate the network with the command: nmtui 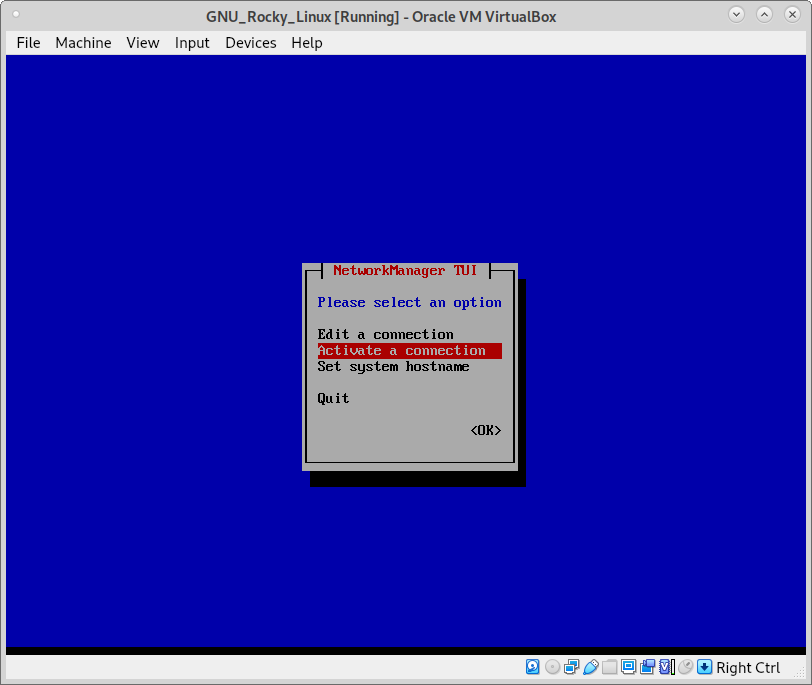 and maybe change the hostname 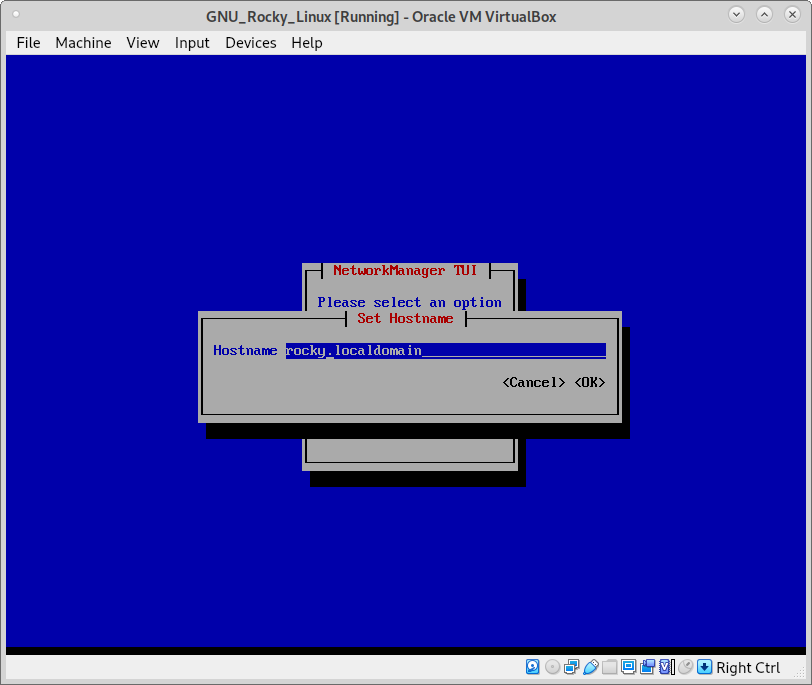 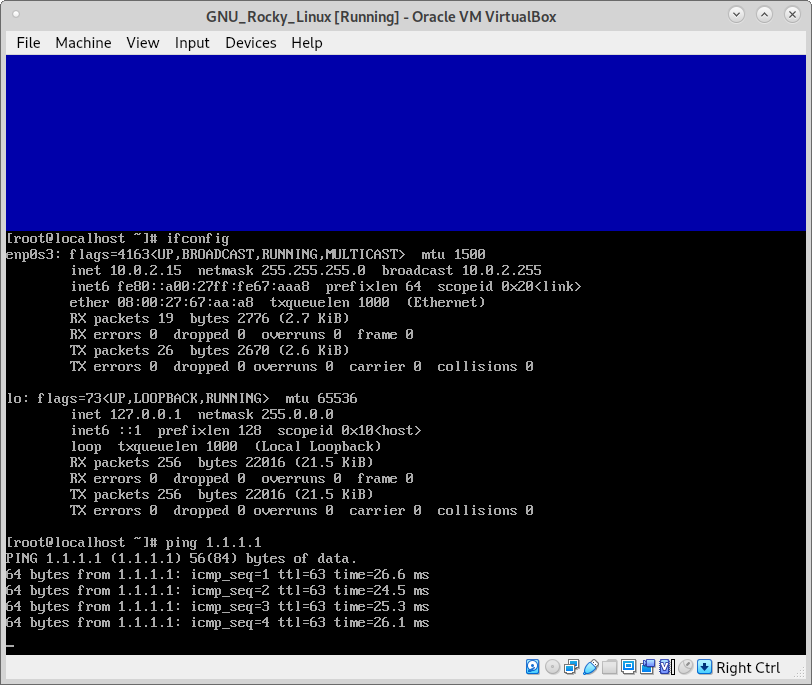 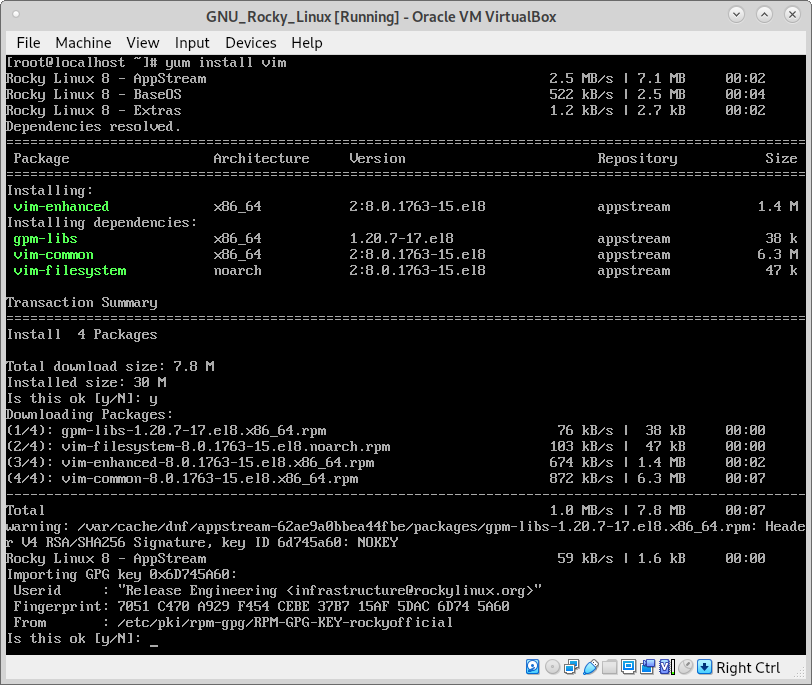 to install htop the epel-release has to be installed first 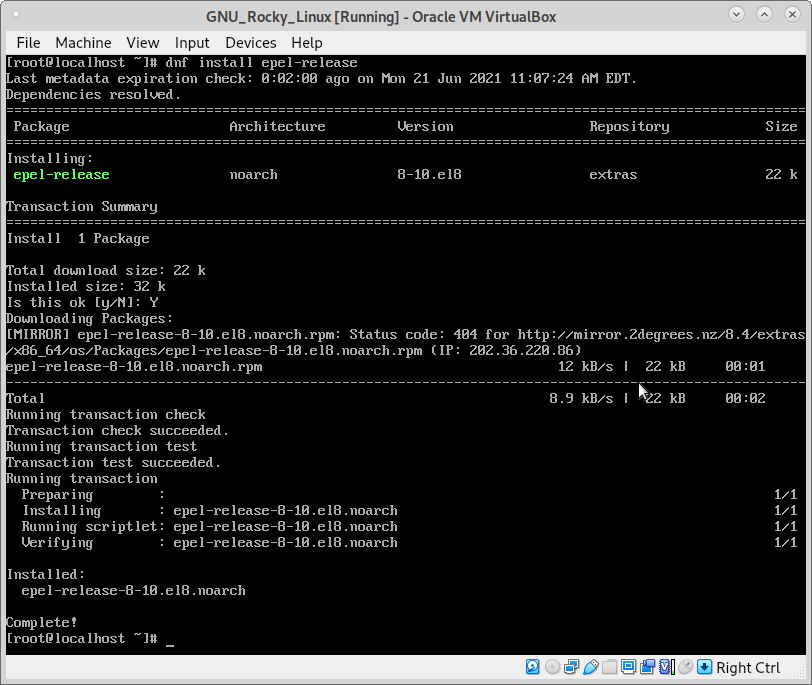 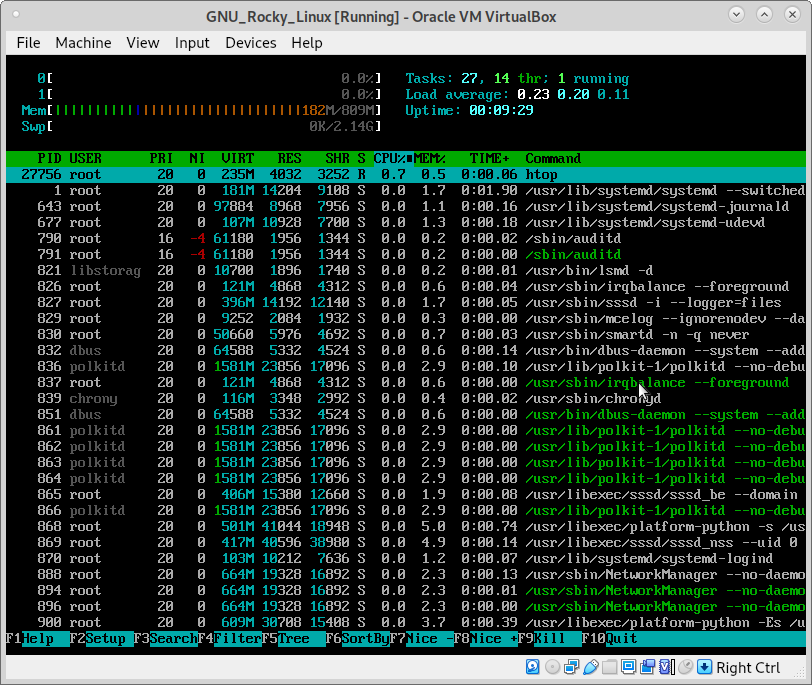 most importantly: bash tetris works too 🙂 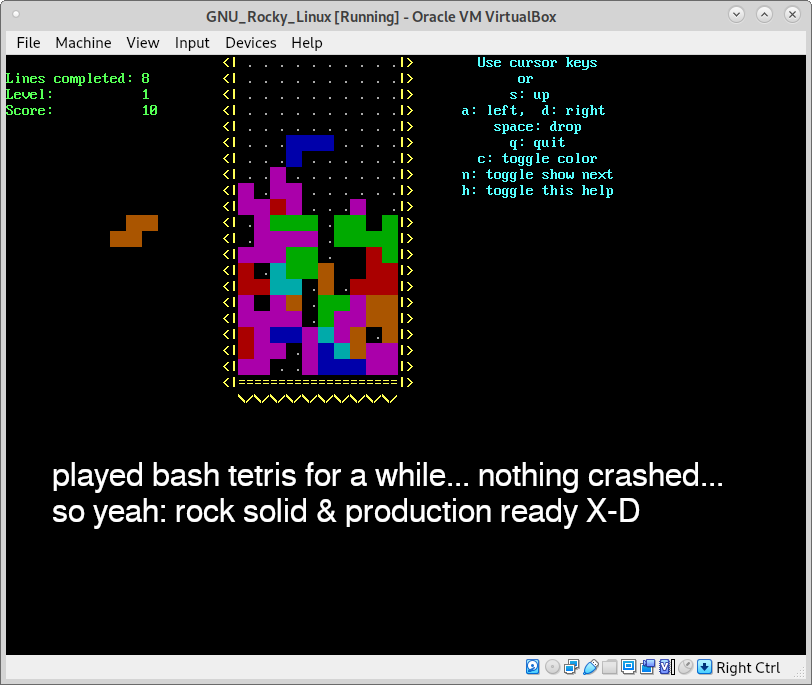 played bash tetris on it for a while… nothing crashed… so yeah: ready for serious business & production! 🙂 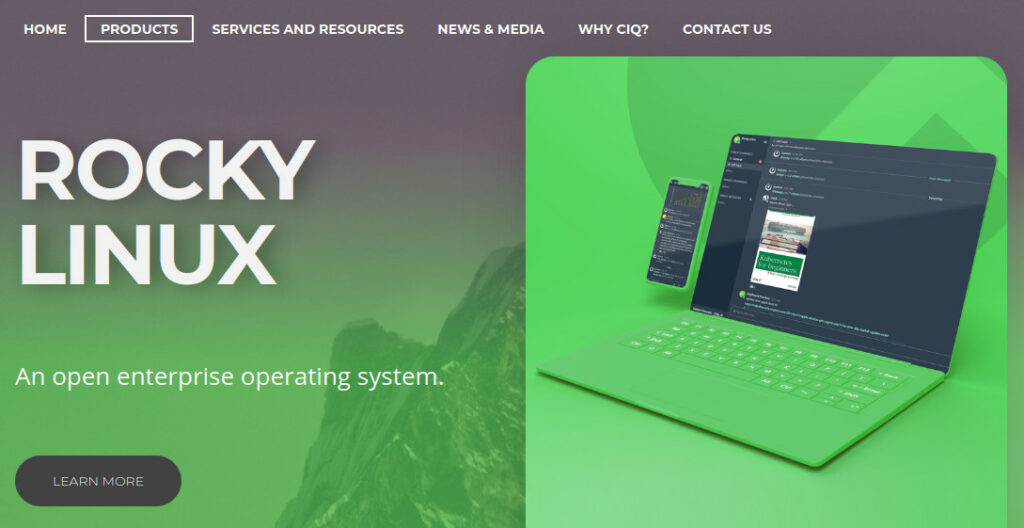 send in the bugs

Legal: under what licence?

“Finally, we’ve secured authorization from The Linux Foundation to license Rocky Linux under the Rocky Enterprise Software Foundation, which is the official legal entity that represents Rocky Linux and fosters its growth.”