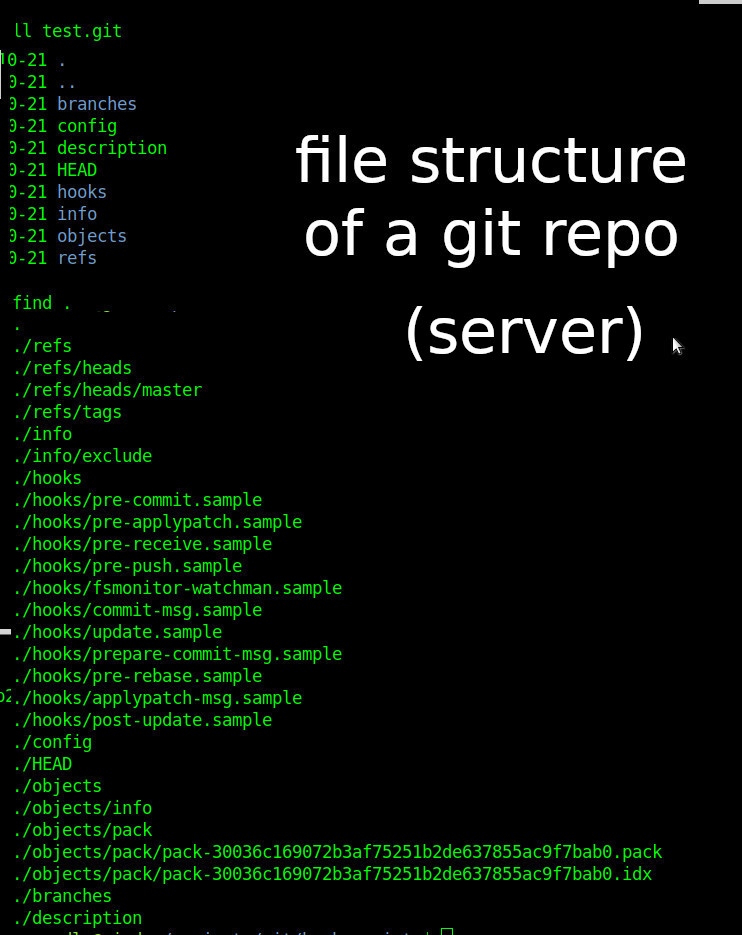 be aware! git is a complex system!

only god & nobody is perfect thus complexity means: errors & problems and this means: frustrations

if the admin-dev-user does not plan to use it on a daily basis, it might not be worth diving down on it and maybe (for small teams might be okay) use (S)FTP? (also very easy to setup)

there definately need to be more tools to simplify the usage of git (pull, merge, push)

git over ssh is THE IDEAL combination because

given that the requirements:

one can setup one’s own git repository in 10min:

how to clone the repo?

“cloning” aka downloading the files inside the repo to the local machine works like this:

how to update local?

this can easily be forgotten…

in order to refresh the local files with the latest changes from git-srv cd into the project folder then:

than to actually go through each and every necessary command

note: my project folder is /projects not /home/user/projects (which might be an better idea depending on how one runs backups)

commit them (commit itself does not upload the files, git push does)

need to be changed: ip and username and port of ssh-git-server

to download a repo from server2local is called to clone

to upload = commit them 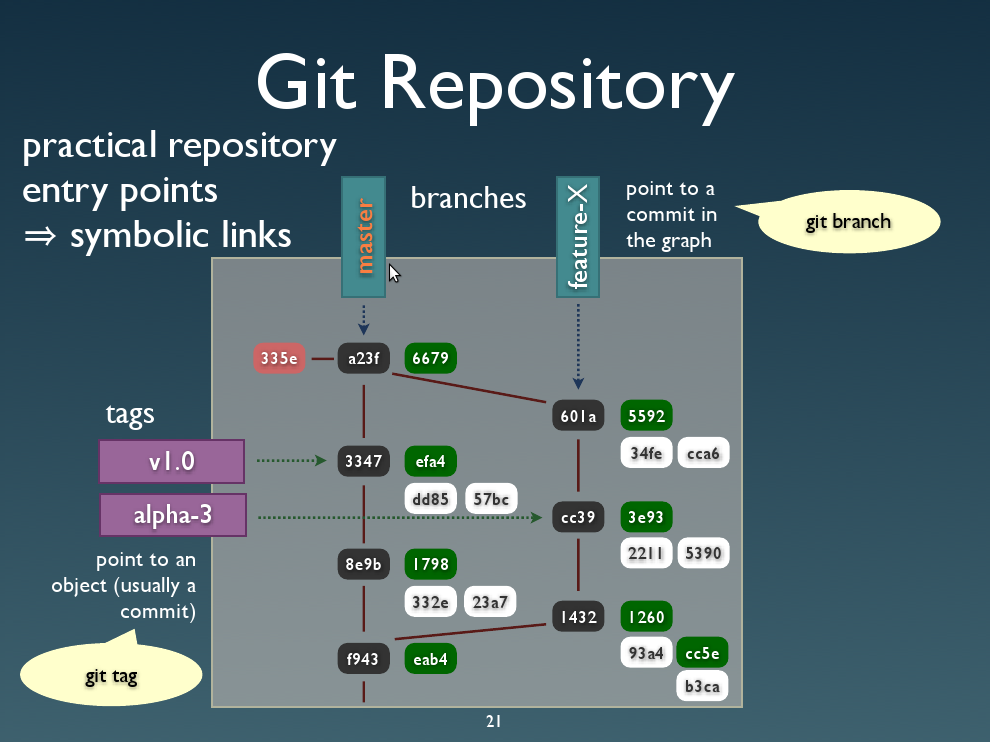 PS: as with all complex systems/tools, if not used on a daily basis, the usage could be forgotten and needs to be relearned.