update: they did it again – Fake Fundraiser – Another “Elon will give you Bitcoin” Scam – this time on YOUTUBE LiveStream (loop)

and again: another “Elon Musk will give you bitcoin if you scan this QR code” fake scam live stream of an recorded video in loop 2023-01: (using the same video X-D) 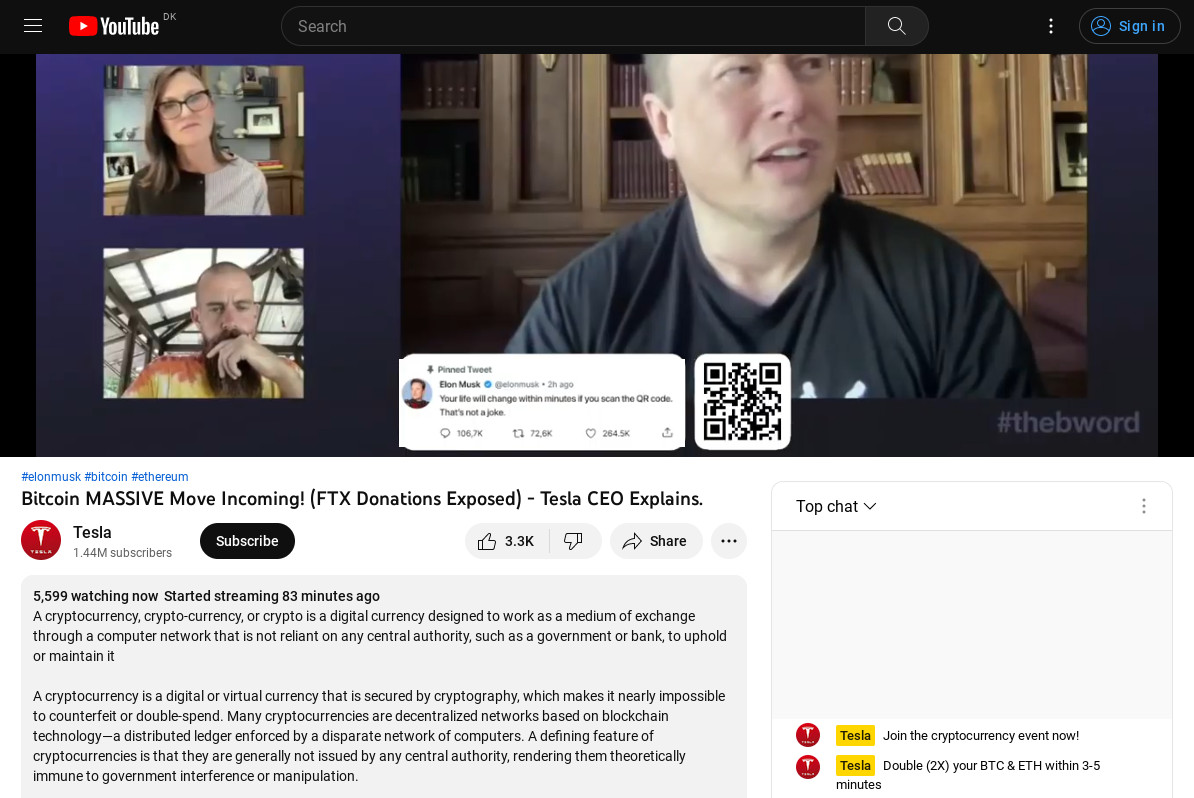 5,829 watching this fake bitcoin scam (that is ALSO ALL OVER TWITTER btw)!!!

this was the video used titled: “The SEC is NOT afraid of Bitcoin – Elon Musk! Is Elon Musk investing in Bitcoin” 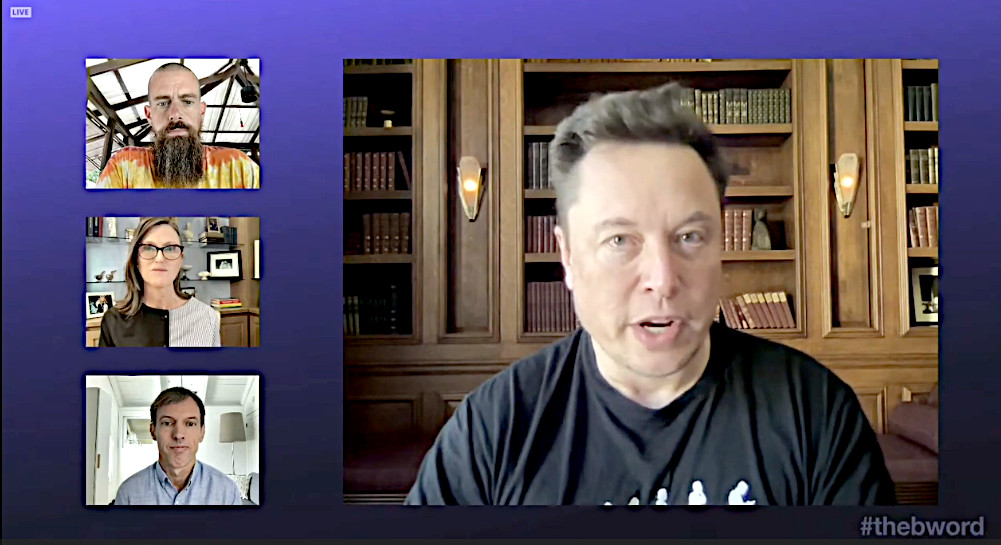 It is just disgusting and highly trust damaging, trust in “other users”, that was so hard earned, by things like “wow the guy at the other end of the planet, that i paid via ebay actually send me the product”.

Plus what makes things worse, that Youtube through it’s policy of placing LiveStreams “OnTop” of all other videos, actively promotes this “Not So Happy New Year” Bitcoin scam.

for comparison this is the REAL tesla youtube channel:

“Europol said that, on January 11, law enforcement arrested 15 suspects in Germany and Serbia after searching 22 locations in Bulgaria, Cyprus, and Serbia and questioning 261 individuals (some of them now waiting to be prosecuted.”

THE MOST effective way to fight crime (btw) is: asure, there are no super-poor people, in any country! Make sure there are jobs that are paid fairly and the criminals will have a much harder time recruiting supporters.

for REAL infos about bitcoin check out this channel and the real time chart.