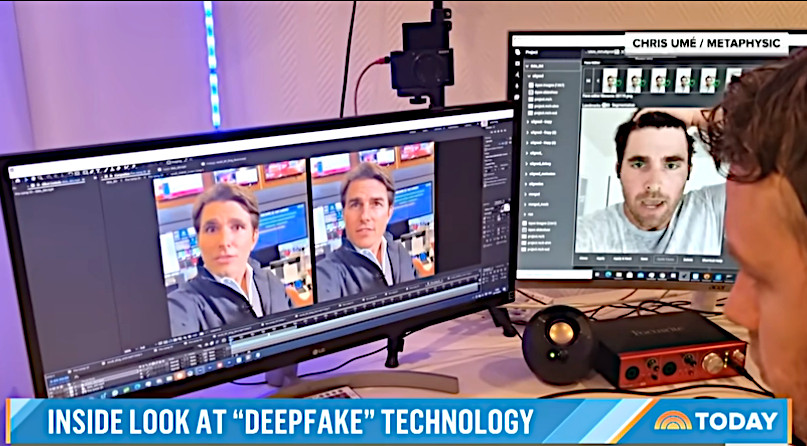 ‘A “massive challenge for Europe” is when citizens are confronted with disinformation through misleading or openly false information. AI could exacerbate the effects of such “hybrid threats”, as such lies and propaganda could be brought to the people en masse “without technical expertise”. Trends in “deepfake technology” also increased concerns here. According to reports, criminals have already taken advantage of such procedures. AI is also likely to play into the hands of “traditional organized crime” and terrorists.”‘