What is Crystal lang? (hello_world.cr) – bubble sort benchmark vs python2-python2.7-python3-python3.9 vs C vs Ruby vs PHP8.1 – underestimated, actually worth watching SciFi pearl on NETFLIX

(has nothing to do with the drug)

“Crystal is a general-purpose, object-oriented programming language, designed and developed by Ary Borenszweig, Juan Wajnerman, Brian Cardiff and more than 300 contributors.[5] With syntax inspired by the language Ruby,[4] it is a compiled language with static type-checking, but specifying the types of variables or method arguments is generally unneeded. Types are resolved by an advanced global type inference algorithm.[6] Crystal is currently in active development. It is released as free and open-source software under the Apache License version 2.0″ (Wiki)

show me the src https://github.com/crystal-lang

But is it fast? 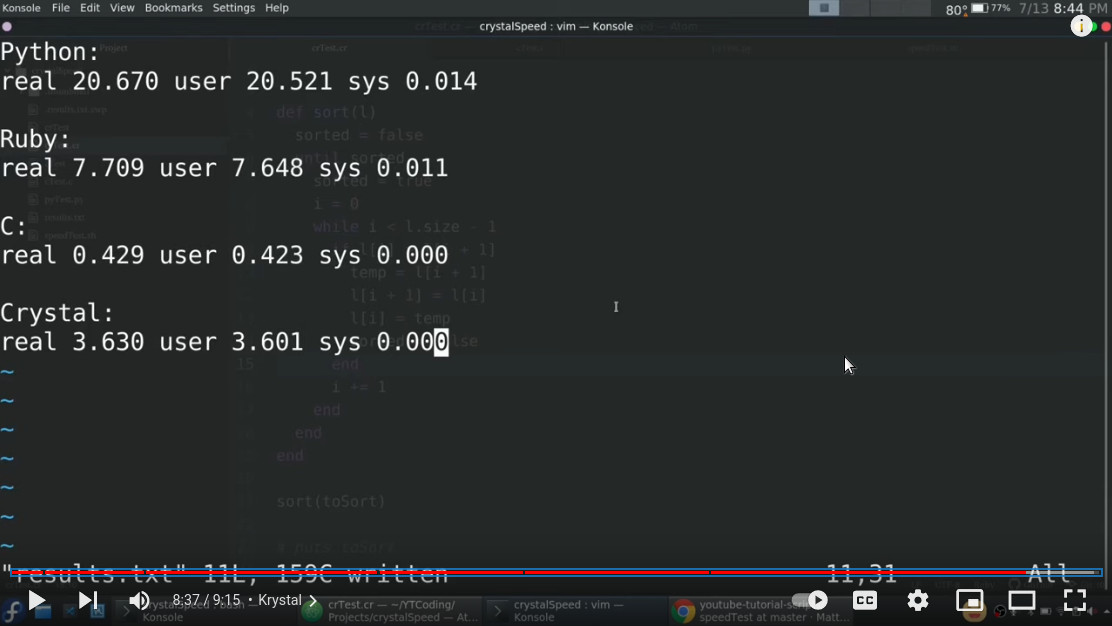 so to make any usefull comparison (this i5 CPU might or might be not faster/slower than Mr Matt London’s CPU, making this comparison unfair)

here it is, the: “PHP8.1_bench_bubblesort_10000_numbers_speedTest” aka Matt London speed test:

# this way, the output is more meaningful, as the OS & CPU & PHP version are also included 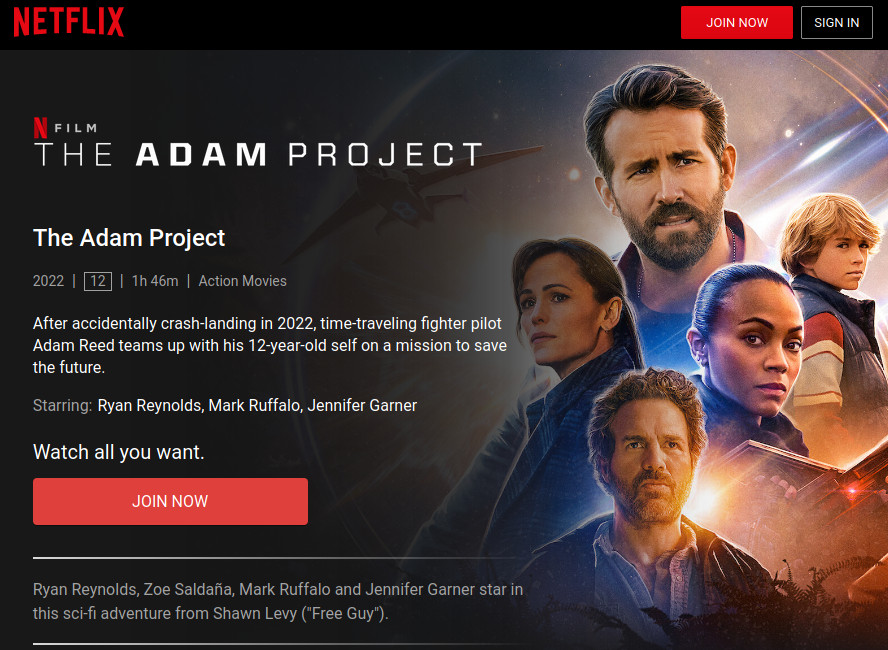 “The Adam Project” an underestimated, actually worth watching SciFi pearl on FLIXNET https://www.netflix.com/de-en/title/81309354