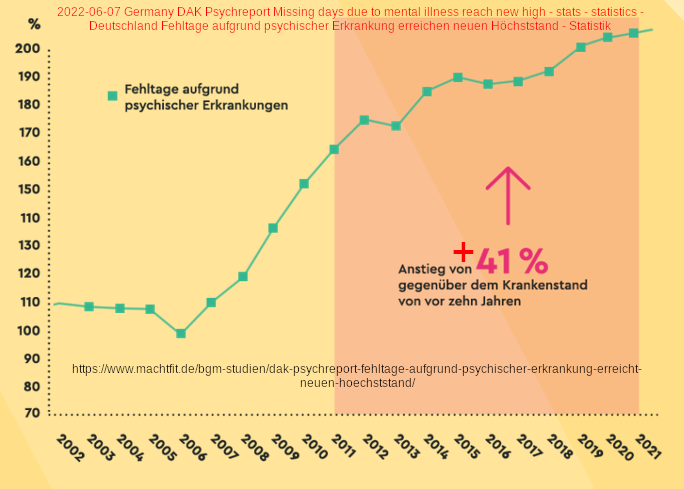 Ever wondered, why GitHub (bought by M$ in 2018, hosting thousands of open source projects) do not make their code public aka open source?

“GitHub is not open source. Pragmatically, this doesn’t make much of a difference to most users.” (https://opensource.com)

Wow. What a statement from a domain such as https://opensource.com.

remember: com stands for commercial, not for communication.

“From 2012, Microsoft became a significant user of GitHub, using it to host open-source projects and development tools such as .NET Core, Chakra Core, MSBuild, PowerShell, PowerToys, Visual Studio Code, Windows Calculator, Windows Terminal and the bulk of its product documentation (now to be found on Microsoft Docs).[38][39]

It was one of M$ BOLDEST move to buy up “Open Source” in a tactics that is known as: “If you can not defeat your enemy (GNU Linux), you have to shake his hand” (and buy all related companies, so GNU Linux is still M$’ enemy, but it is better for M$ to (atleast temporarily) work together, just as Google worked with Mozilla to COMPLETE financial dependence and minimum marketshare, congratz! all involved! (Google Chrome browser is a CLEAR knockoff of the Firefox browser (was UNABLE to install ANY adblocker for chrome, while on Firefox it is easy it X-D (ublock, also hosted at github)

Well just hope, those $7.5 Billion where used to start up 10.000x open source competitors to github? no? (damn was it in the contract? what a shame, almost treason to Open Source and Linus’ git! (which should be seen as another case of: #CyberCrime)

Yes, the possibility of self-hosed GitLab (but imho is also already pretty complex (complexity is THE ENEMY of good software)