as most users know, Ubuntu (a Nguni Bantu term meaning “humanity”) is, still (luckily) based on GNU Linux Debian.

But more software is not necessarily better.

What Ubuntu nicely does: 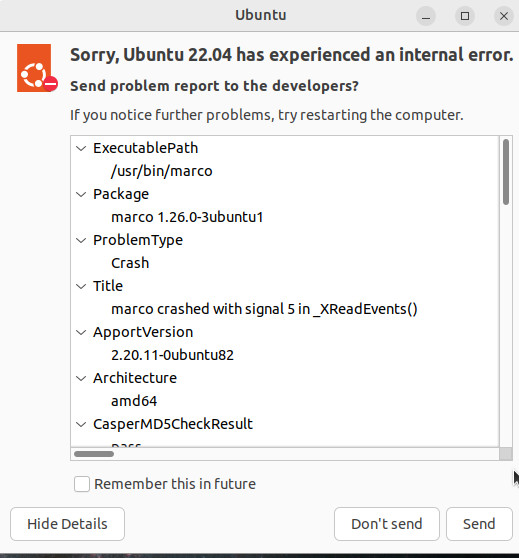 just REALLY REALLY urge the Ubuntu developers and their contributors to go back to UNIX KISS PLUS a software quality system (automated and manual tests according to a test-list / use-case-list, DO NOT SHIP IF A TEST FAILS) or experience the wrath of frustrated users, just as M$ did.

Any other “policy” will also damage “GNU Linux” reputation for being pretty solid piece of software in general, as some users associate “GNU Linux = Ubuntu”. 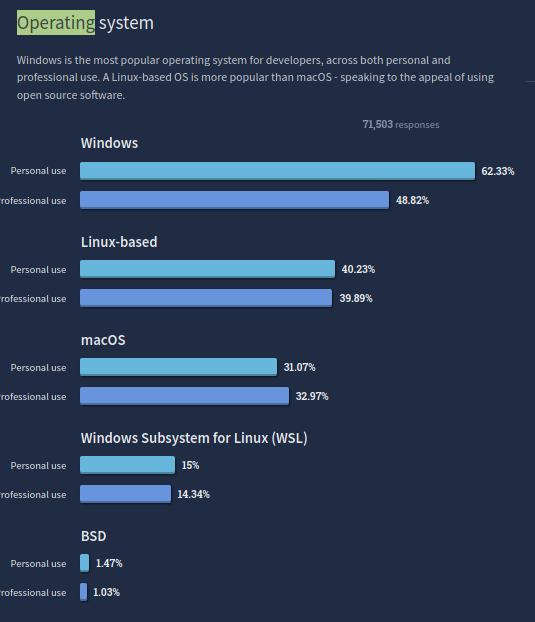 HOW is Ubuntu derived/build from Debian? 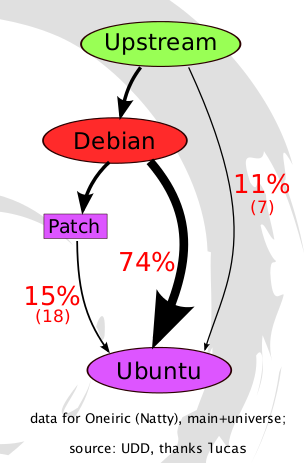 “Basically, Every Ubuntu cycle, until Debian Import Freeze, source packages that aren’t modified in Ubuntu are copied from Debian into Ubuntu, daily (the 74% branch). Packages that have been modified in both Debian & Ubuntu get manually merged (the Patch branch), usually by the developer who last touched the package in Ubuntu.

Some core packages (kernel, much of the desktop, and other bits) doesn’t come from Debian at all, and comes straight from Upstreams (the 11% branch)

So, Ubuntu gets to maintain its own core set of packages and also get the benefit of the huge quantity of Debian packages.” (src)

this means… 74% of all income of Canonical should be donated to Debian.org 😀

“Every system covered by an Ubuntu Advantage support contract is entitled to use the Canonical Livepatch Service at no additional cost, starting at our entry level UA Essential for $75/year for virtual machines, or $225/year for pnysical machines” (src))

can Debian do kernel live patching too with kpatch? (untested!)