What is the fastest ARM SoC? – GeekBench results Samsung S21 Ultra & how to send Android Apps over Bluetooth (or E-Mail) & how to backup an Android App to file

“Intel is working on a new SoC (system on a chip) that will compete with the ARM-based designs that have dominated the mobile market for several years. Through a partnership with fabless chip designer SiFive (RISC-V), Intel is licensing IP to create its own 64-bit SoC that’s built on its 7nm node.

Last week, Intel announced a partnership with SiFive for its upcoming Horse Creek platform. Intel is using SiFive’s P550 core for the Horse Creek design, which is SiFive’s “highest performance processor” available. Intel said it will be incorporating its own IP, including DDR and PCIe, into the design.” (src: digitaltrends.com) 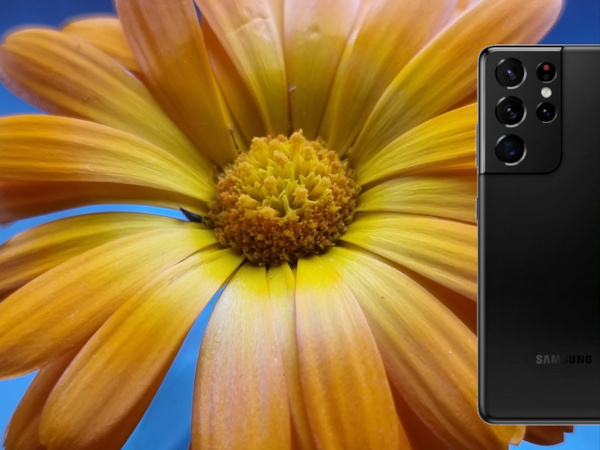 “The devices listed below are excluded from the benchmark chart.”

“These devices run Geekbench (and possibly other benchmarks) in an artificial benchmark mode.”

“Other applications do not run in this benchmark mode, which leads to benchmark results that do not correspond to real-world performance.” (src: https://browser.geekbench.com)

So in short: Samsung is cheating. Holy crap. so those results might be not even mean something… so won’t post this propaganda X-D

(it is a fast device… it can edit 40MByte pictures (cropping etc.) very fast, can record & playback 8k Video (even when it is says “don’t do that for long, overheat!”))

No NVIDIA has NOT bought ARM Holding from SoftBank Group:
“At an initial value of $40 billion, the US chipmaker’s acquisition of British design firm ARM would have been the largest semiconductor deal on record.
But regulators around the world have long raised concerns about the deal, eventually leading to its collapse on Tuesday.” (src: edition.cnn.com)
About ARM Holding:
“Arm (stylized as arm) is a British semiconductor and software design company based in Cambridge, England.[7] Its primary business is in the design of ARM processors (CPUs), although it also designs other chips; software development tools under the DS-5, RealView and Keil brands; and systems and platforms, system-on-a-chip (SoC) infrastructure and software. As a “holding” company, it also holds shares of other companies. Since 2016, it has been owned by conglomerate SoftBank Group.” (src: ikipedia.org) 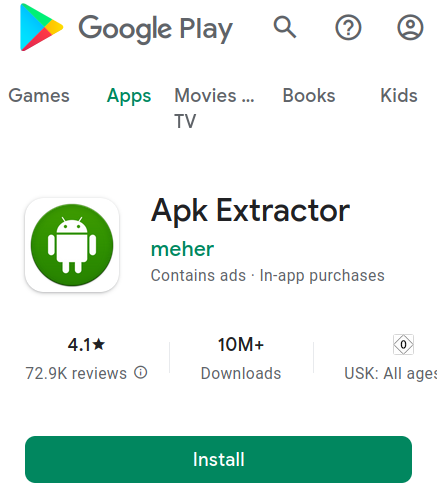