i-War Defiance: (1997) how to setup (windows 7 and windows 10) with 3D acceleration – a old but genious scifi space ship simulator with real mass drifting inertia – how to switch to 3rd person “ship” external view

a word of warning: NEVER EVER INSTALL GAMES ON “FOR WORK” MACHINES!

managed to get it to work in wine 🙂

Have the player ever marveled at the pretty looks of the stars (suns) in the “Elite Dangerous” universe… they are gorgeous. 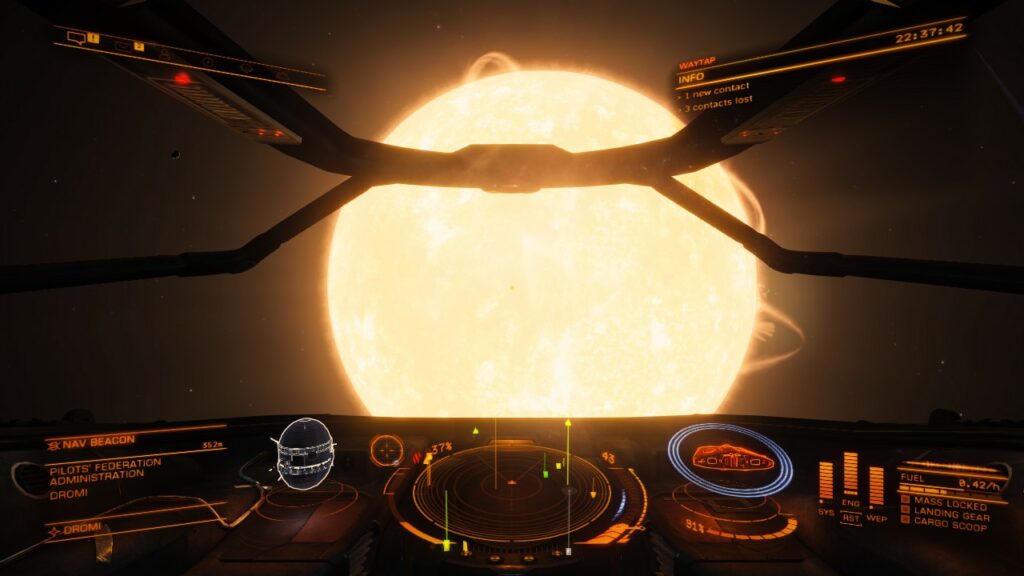 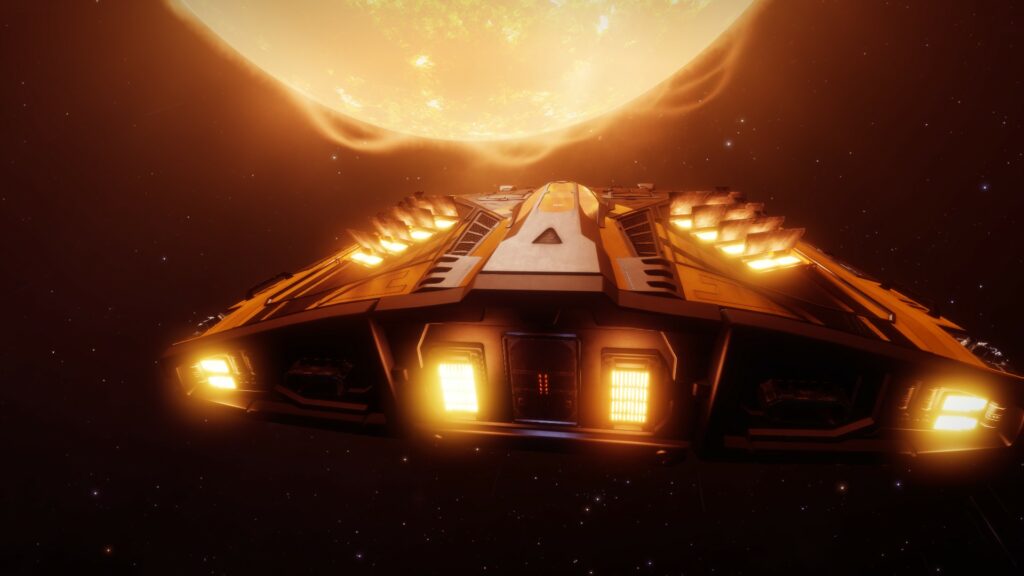 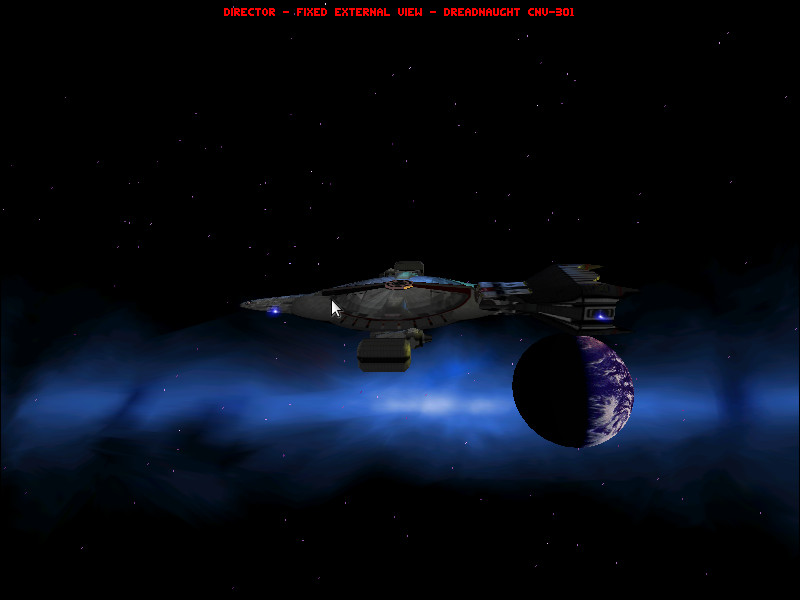 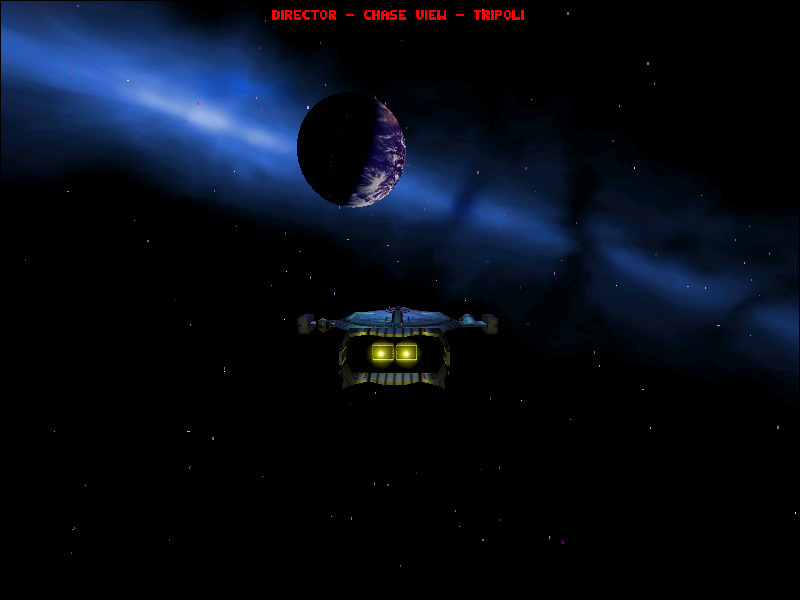 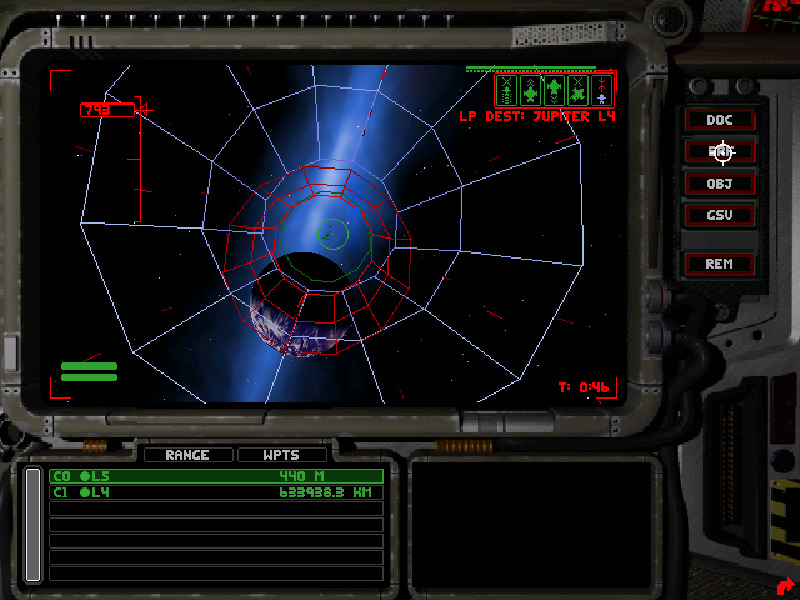 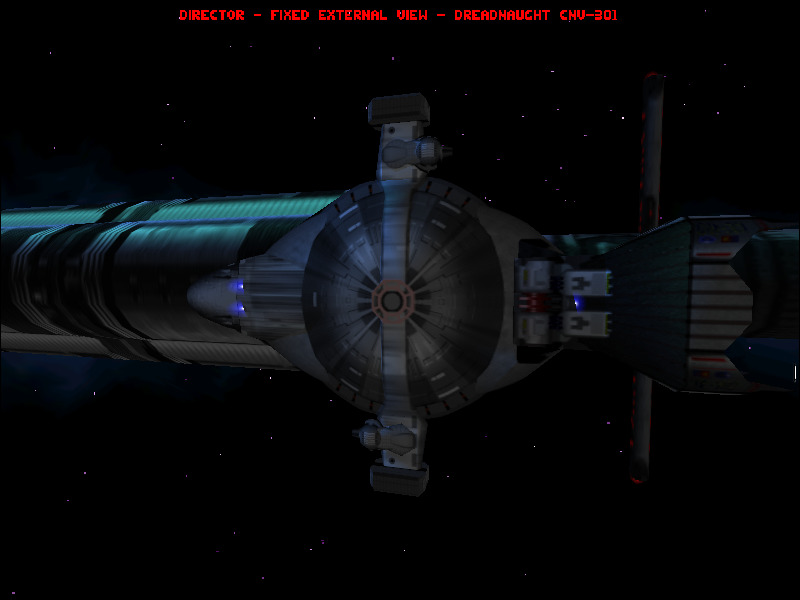 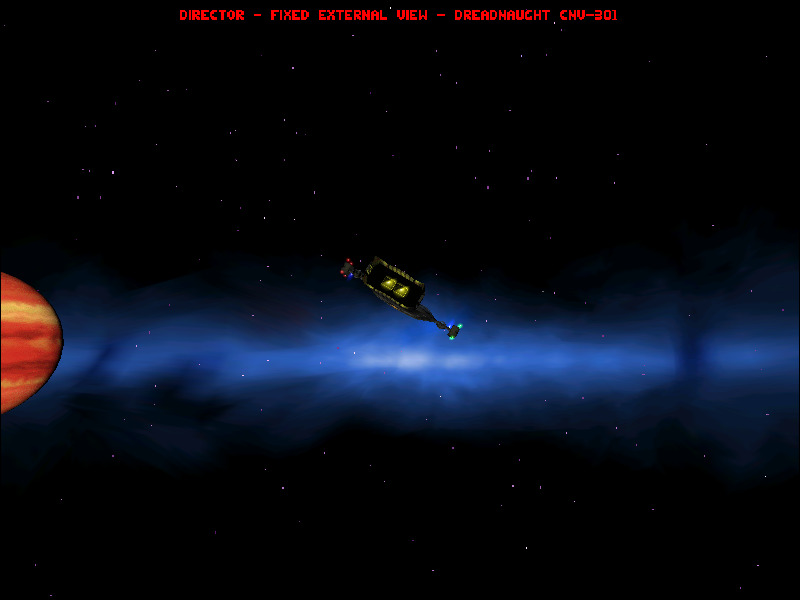 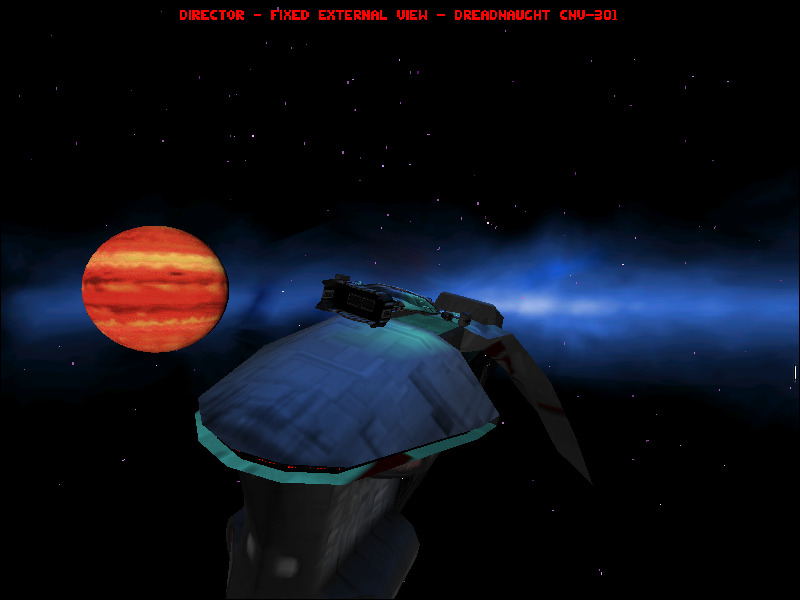 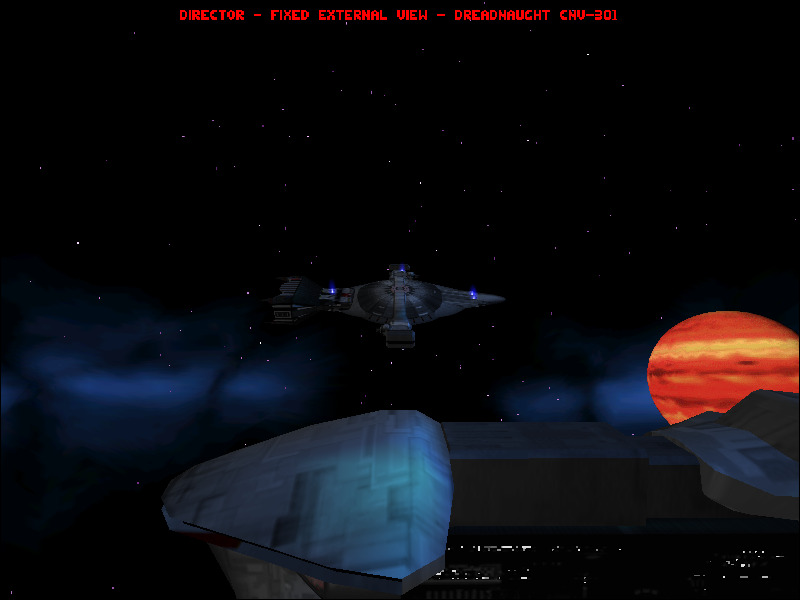 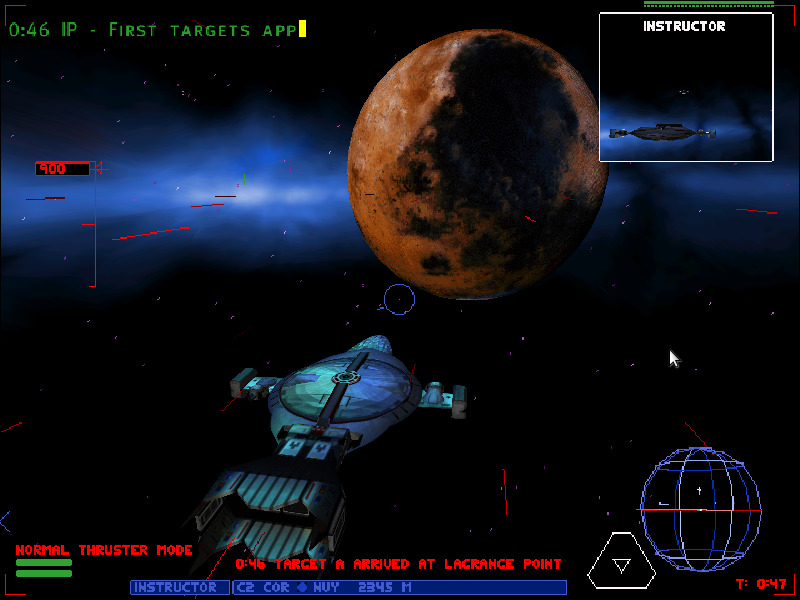 Whereas iwar, SpaceEngineers and (of course) Kerbal Space Program (soon part 2) actually simulates the inertia of massive objects much more realistic (better imho)… which ALSO makes for interesting space flights & fights (they do not need to be like “air based dog fights”, inertia & thrust play a critical role in this and as can be seen in the iwar intro … (inertia can be the pilot’s friend)… e.g. with button (N) it is possible to switch off “course auto correction” in iwar and thus drift through space… with the given speed. 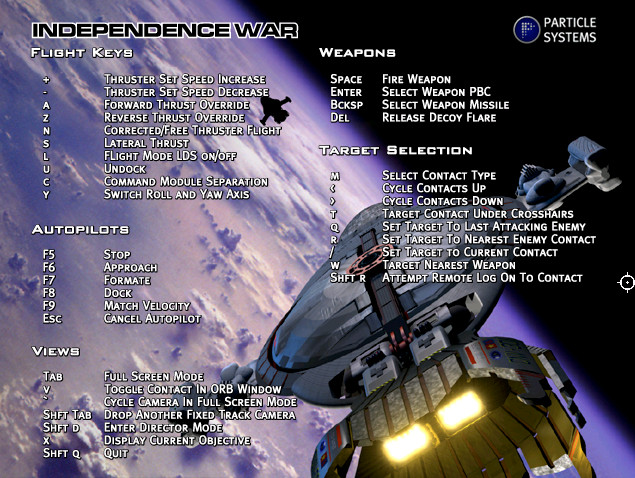 how to get into 3rd person “ship” external view?

imho the i-war controls are very rational… cycling targets in Elite is… tricky.

i-war: why this game is a genius space flight and fight sim

check out the the 3rd trainings mission: docking with containers (fast) and throwing them through a ring X-D

it’s a bit of a hazzle… but can be done 🙂 EVEN WITH 3Dfx / Voodoo / nGlide support! (THANKS ALL INVOLVED! GENIUS!)

wine: what does not work? 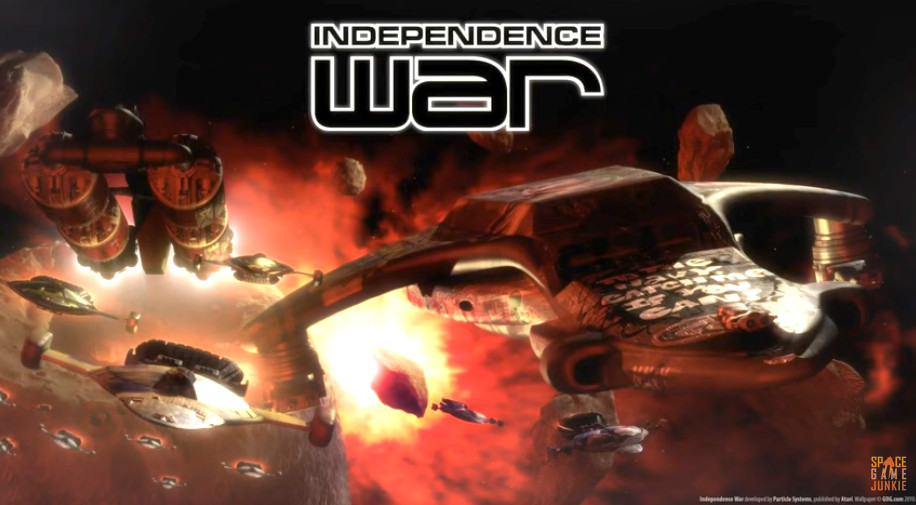 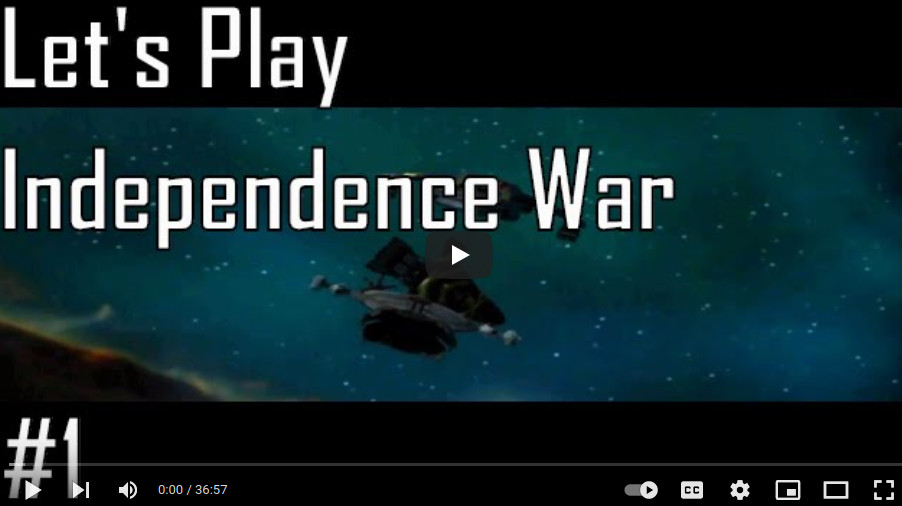 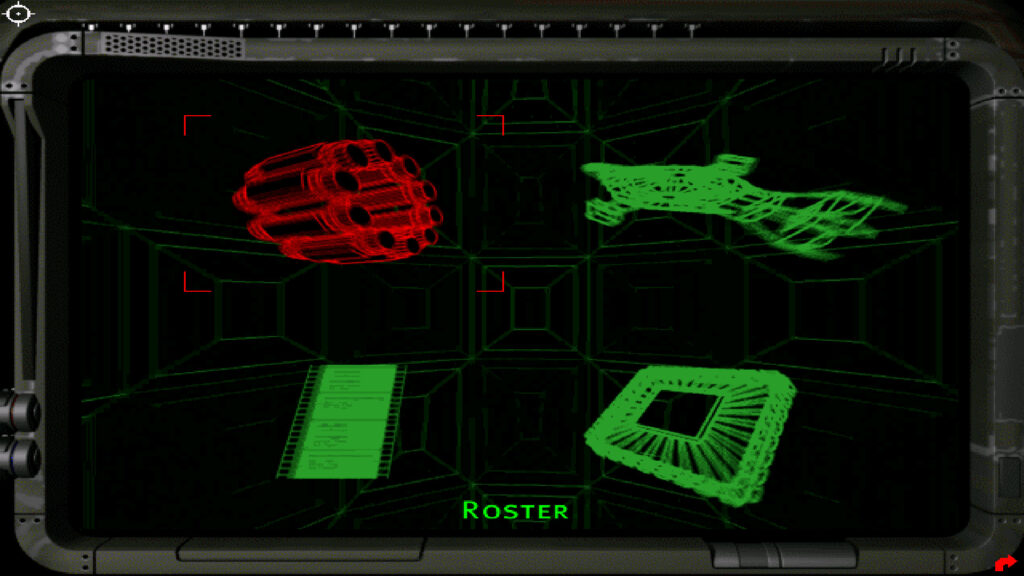 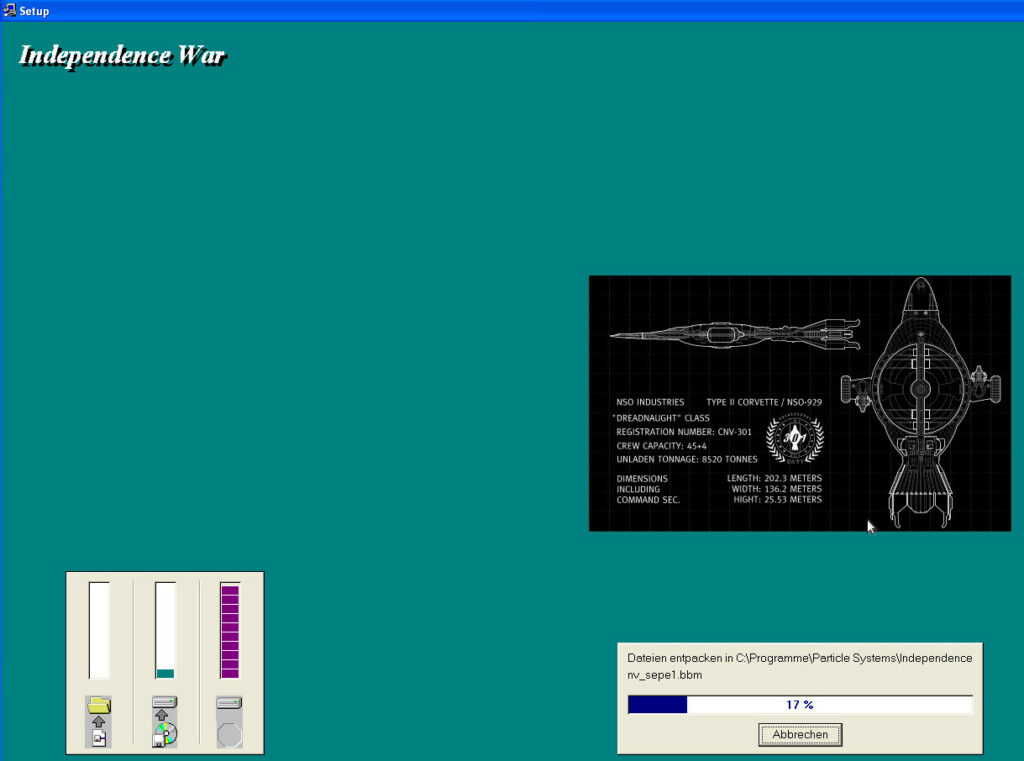 managed to install it:

start registry editor with: Start -> run -> regedit
(needs to be run as Administrator)
(D: is the drive letter of the real or virtual cdrom that is the source if iwar installation)

If you installed Independece War and Defiance, paste this too

If you installed only Independece War, and you have a 64bit machine, paste this

If you installed Independece War and Defiance, and you have a 64bit machine paste this too

So, for example, if you install both Indepen dence war and defiance, your registry file should contain this…

10. Save text file and close notepad
11. Rename the text file so instead of TXT extension it should have REG extension.
12. Double click the file you just created. This creates the registry entry to registed drive D: as your CD-ROM. If your drive letter is different, edit the text above to assign the proper drive letter.

13. Double click on the Iwar.exe or iwde.exe
Update. Check posts down below for additional steps ”

to run iwar.exe in 3DFx mode r-click on the iwar.exe -> new link

r-click on the link -> properties

managed all of this? congratz

the game should now work full screen, full res in all it’s 1997 beauty. 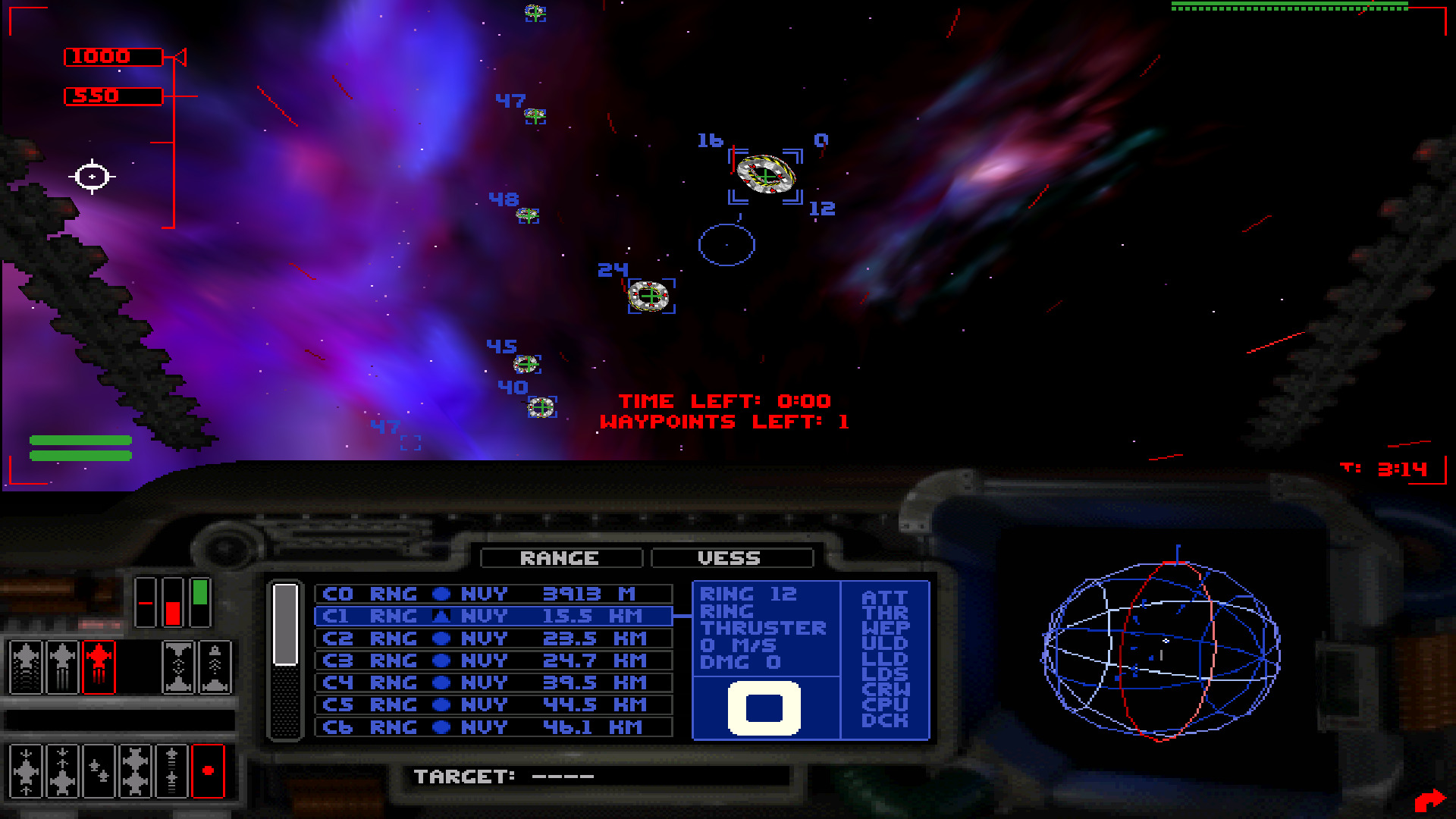 (this article is kind of broken… all the images are GONE)