no. imho most tablets are just “big mobile phones” (no matter ipad or android based) or very slow downsized notebooks (windows 10 based), but having a full speed of AMD or Intel CPUs at 16GB of RAM and a keyboard will still be the more productive machine. (if it was mine it was LineageOS flashed already X-D) 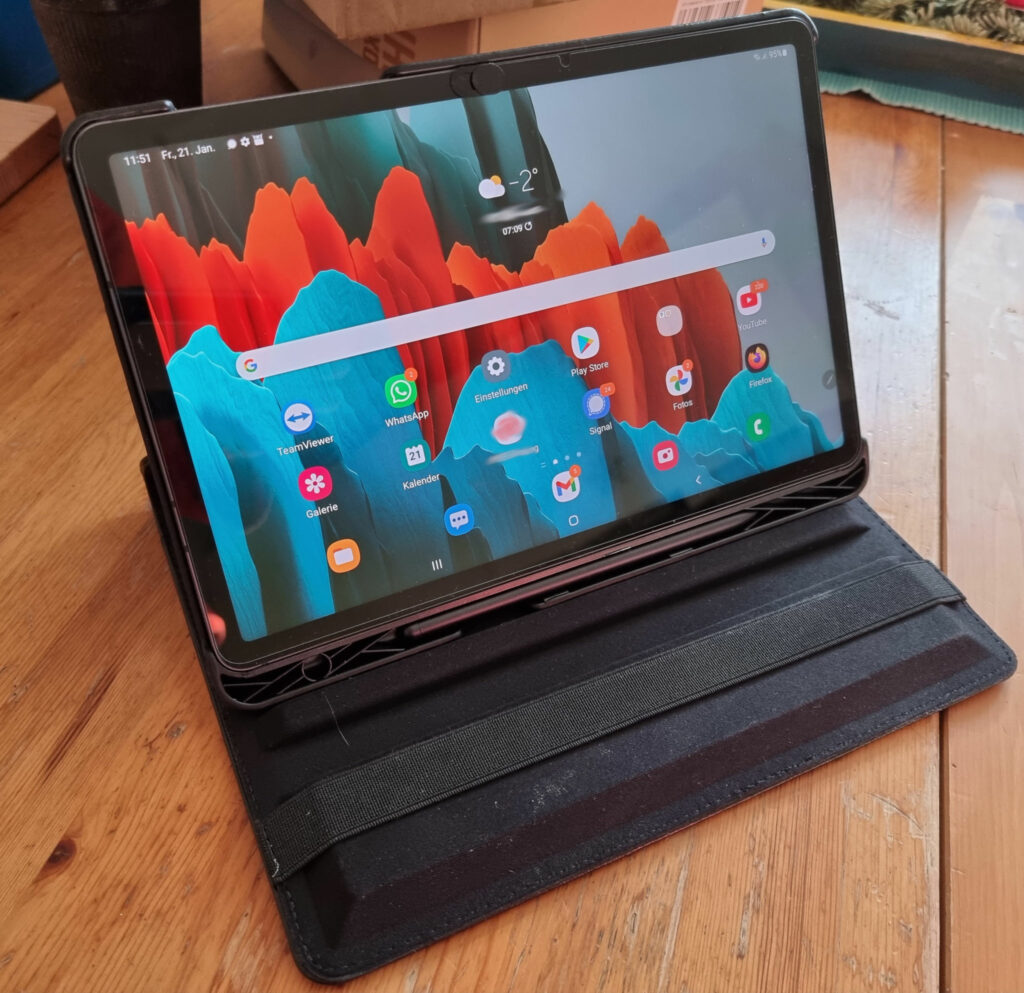 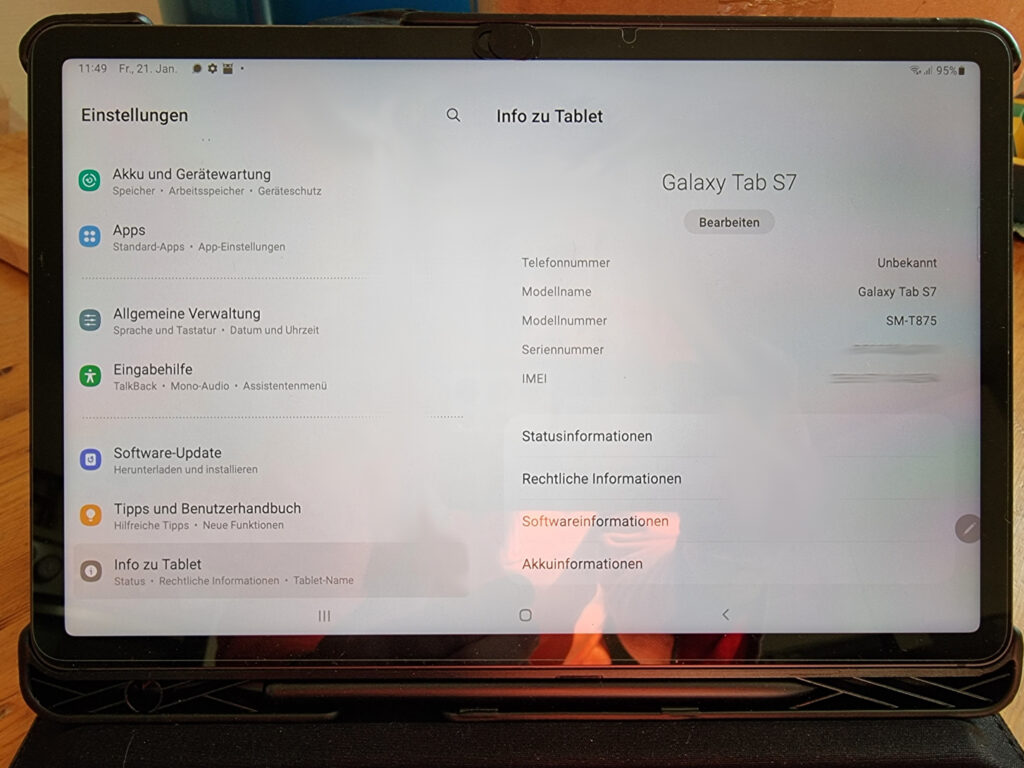 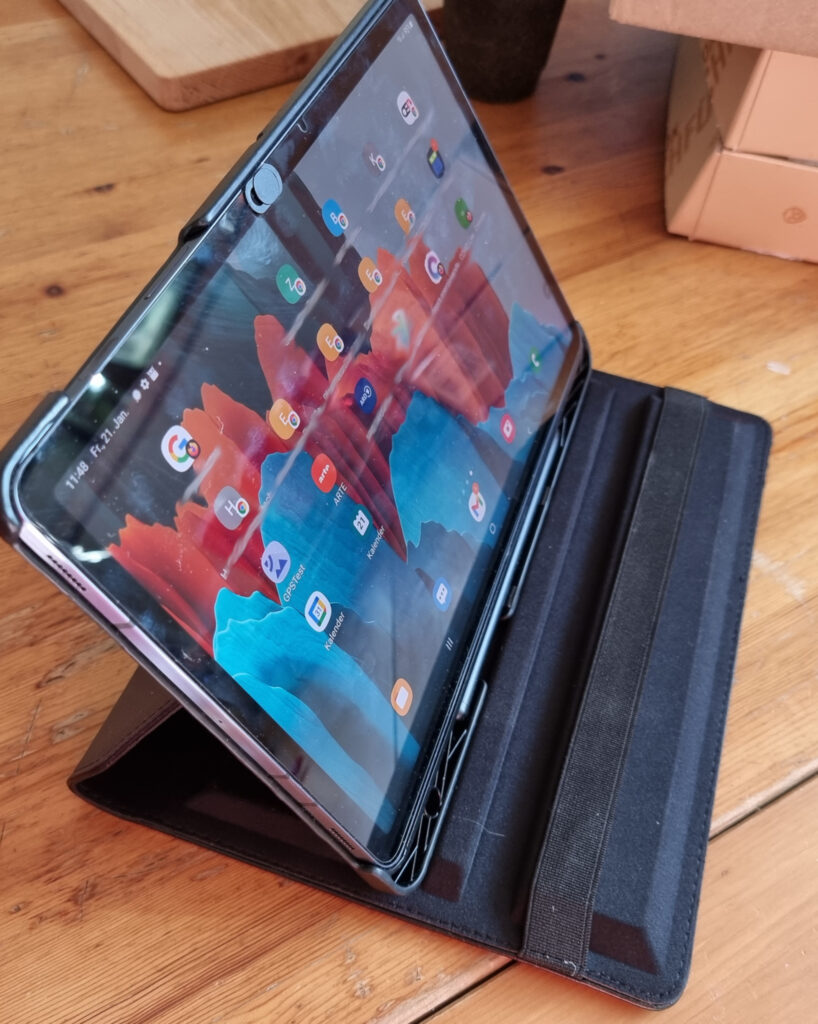 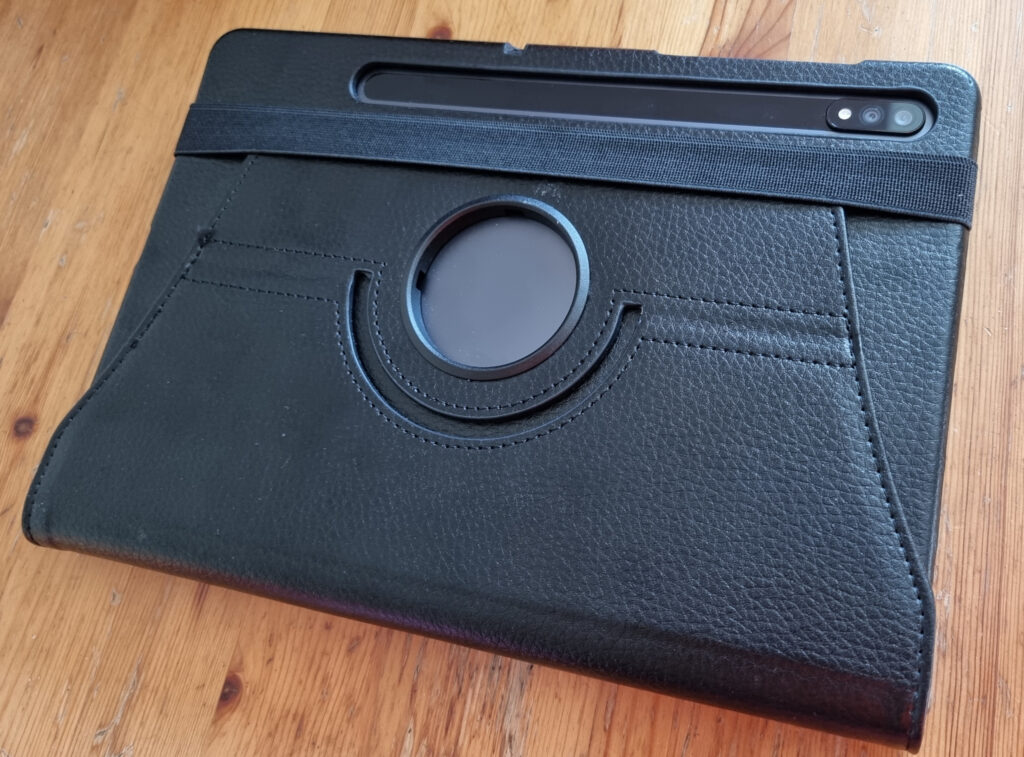 so why do tablets exist then?

someone wanted “a bigger screen to view fotos”, so it’s several months now, that Galaxy Tab S7 is “in da house” and thought give some feedback:

first pitfall: there are LTE and non-LTE versions! (mobile data connection with sim card) imho if the user plans to use it to make calls (it is basically just a mobile phone with a large screen), than the +100€ bucks is probably wells spend on the LTE version.

neat: phone companies such as Drillisch / SimDiscount offer “dual sim” so both devices ring, if the number is called.

the protection case (first one was crap) is from “‎Fintie” and for a device in this price range, would definately get as much protection as possible.

it is a overall nice device for the occassional show friends something online quick “browse, browse, look here are the statistics that proof it”

but except from that, would not pay 800 bucks for a ipad nor any other tablet for that occasional usecase and rather stick to the (as open as possible) hard+software (LineageOS flashed smartphone) + lenovo notebooks with decent GNU Linux support 🙂