what are the most reliable resilient harddisks – stay away from: Intenso 8tb aka Seagate ST8000DM004 – shingled piece of … no good for anything especially no good for backups

while this toplist says nothing about how reliable the harddisk can store and return exact copy of data written (!!!).

this has to be tested in additionally (long term stress test). 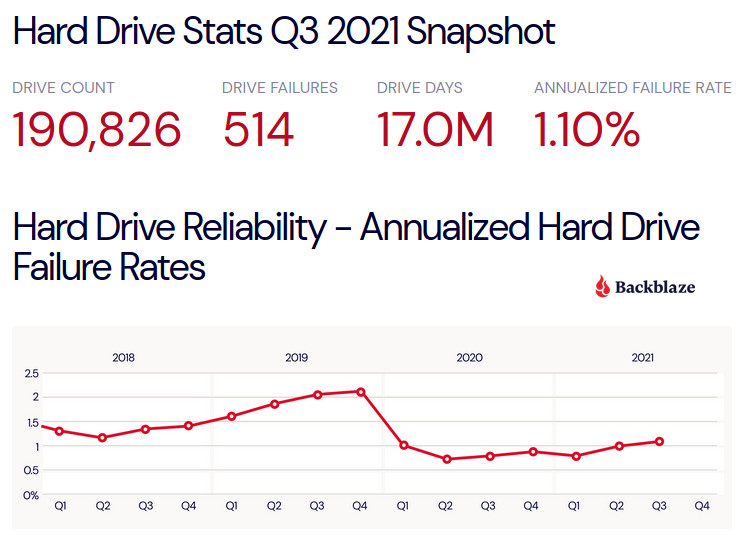 also yearly data is published: (thanks! it is really really helpful 🙂 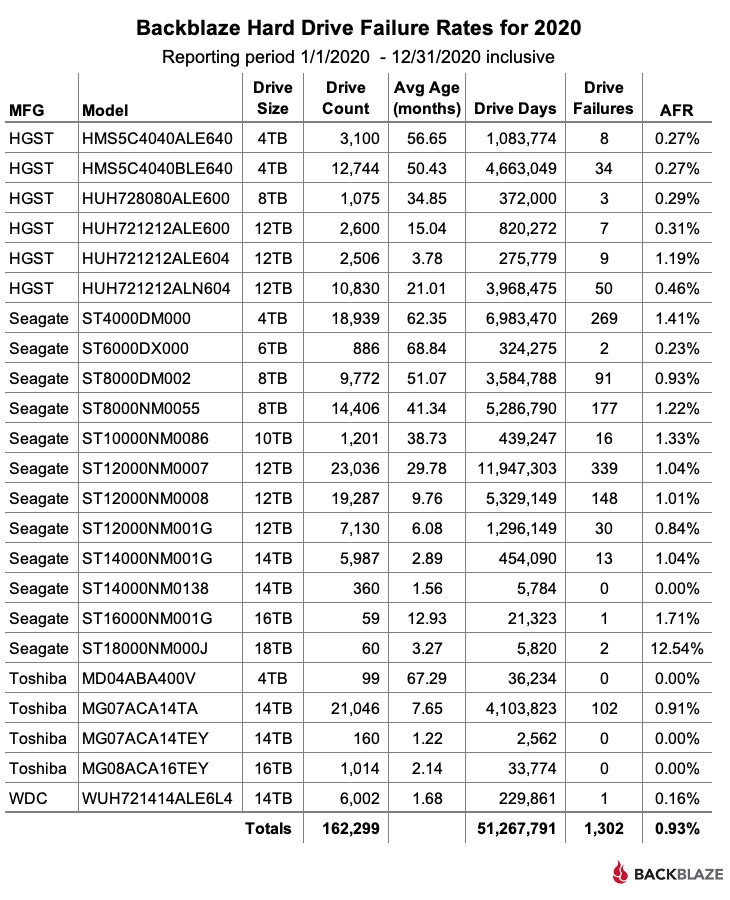 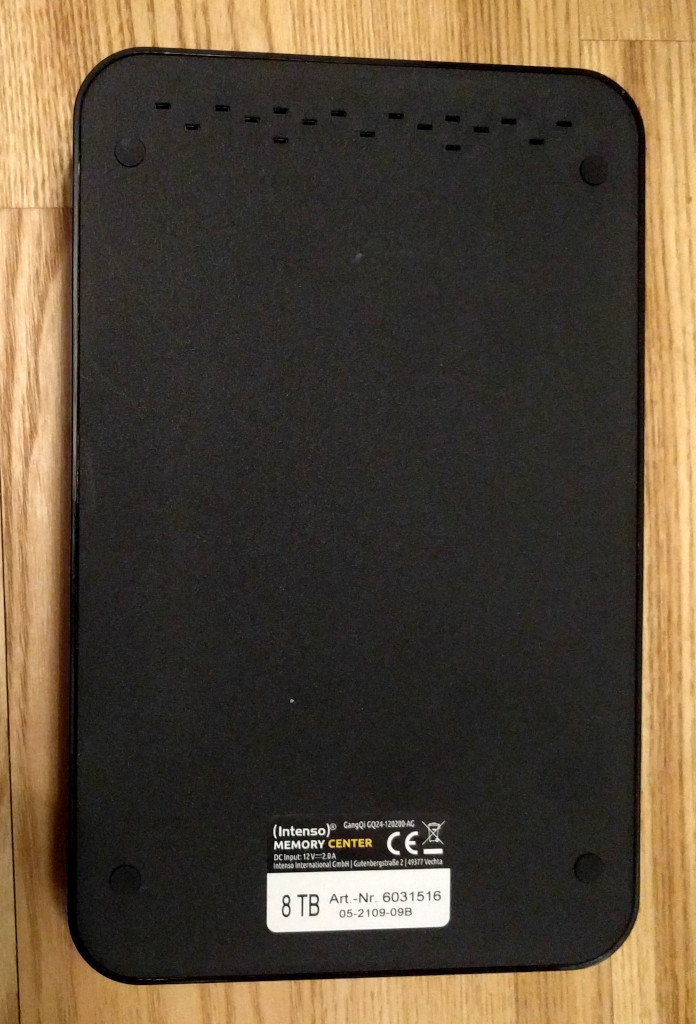 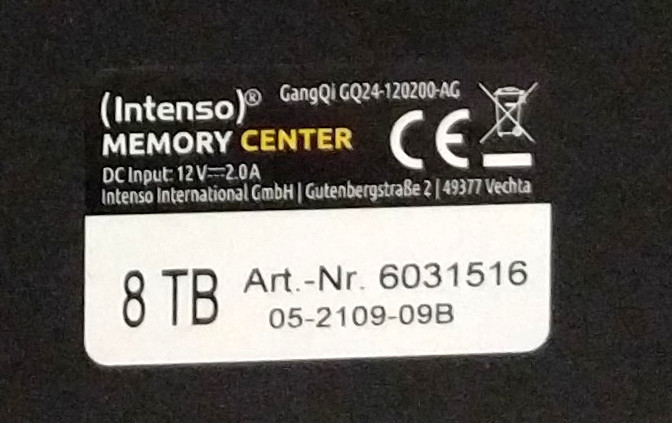 just hope that this piece of mistake can at least be properly recycled.

this external harddisk (the USB-SATA-Adapter AND the harddisk itself) of the intenso 8tb are of catastrophic quality.

here are the reasons:

general info about the crap adapter and disk: