protocol of respectful communications (in any format (in text, on phone, on videocall, in person)) – how social skills can make teams more successful

no man is a island. 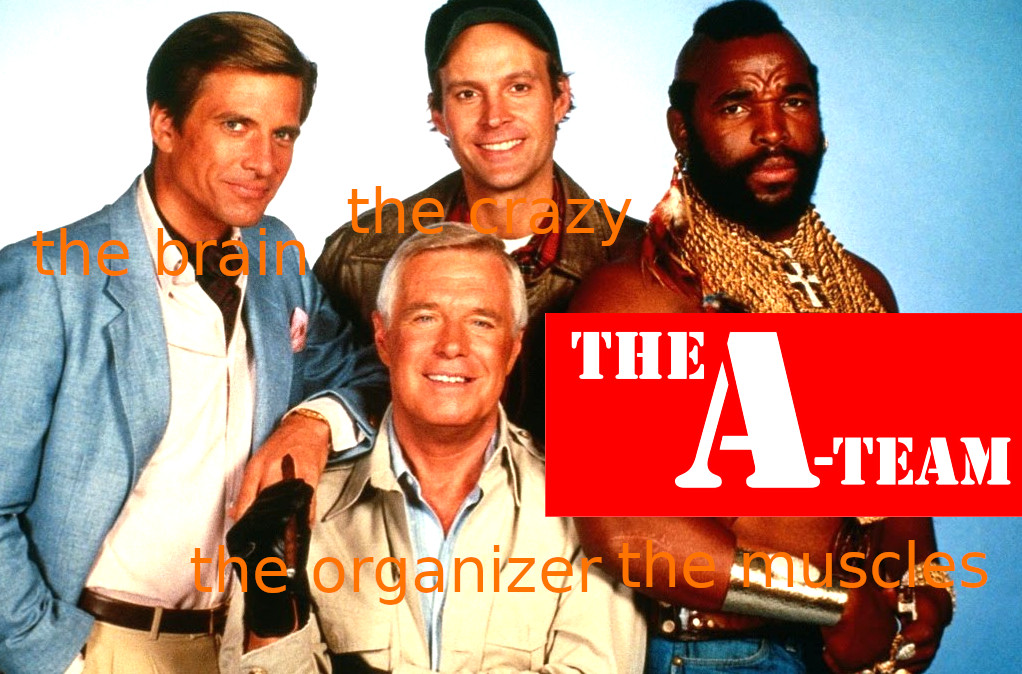 sometimes inter-human interaction and cooperation and communication in text and beyond are necessary.

also (of course) great teams can do great stuff – fast.

let’s take mp3 for example, an algorithm which ABSOLUTELY revolutionized the world, by making audio drastically better and easier accessible via internet.

it is unkown how the social skills of this team were, but they accomplished an unprecedented task: how to transfer audio and video via internet FAST (increasing transfer speeds by up to 10x times (audio.wav 100MBytes -mp3-> 10MBytes), without making it a painful audio-experience.

what happend next was unintended by the developers: the algorithm got liberated by a hacker and absolutely obliterated the “buy-my-expensive-cd-in-a-store” (speaking of up to 40 BUCKS PER SILVER DISC kind of prices!) aka the up-to-that-day very wealthy Music industry (Warner Music, EMI, Sony Music, Universal Music, PolyGram) (so thanks for that too, it is a bit sad, that the music industry did not manage to actually make easy to use platforms and good prices for music downloads, but that is not the hacker’s or the mp3-inventor’s faults)

protocol of respectful communications (in any format (in text, on phone, on videocall, in person)) will make

and thus should be the default way of communications.

it is not so hard:

2) second the critique: (never before the praise)