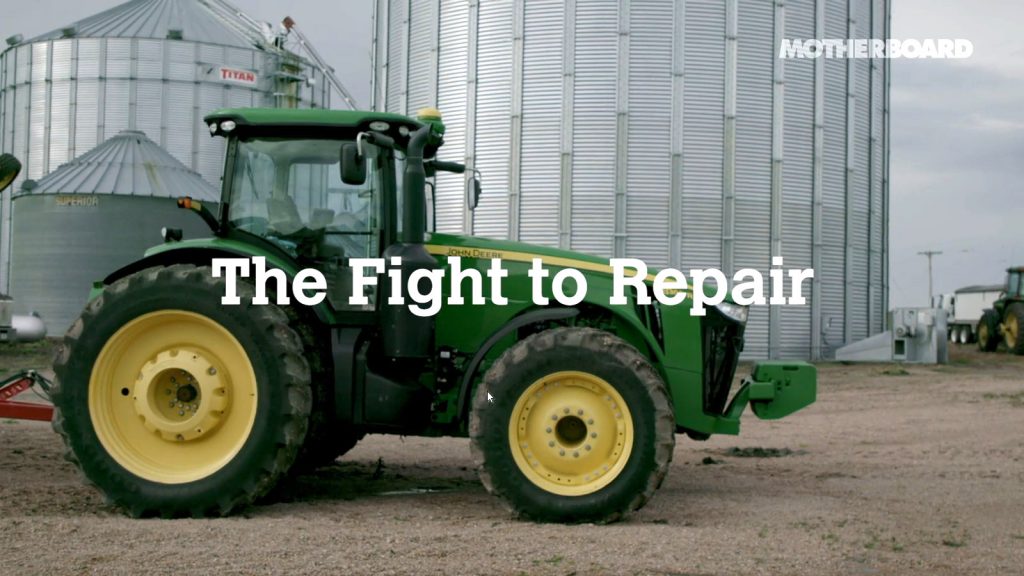 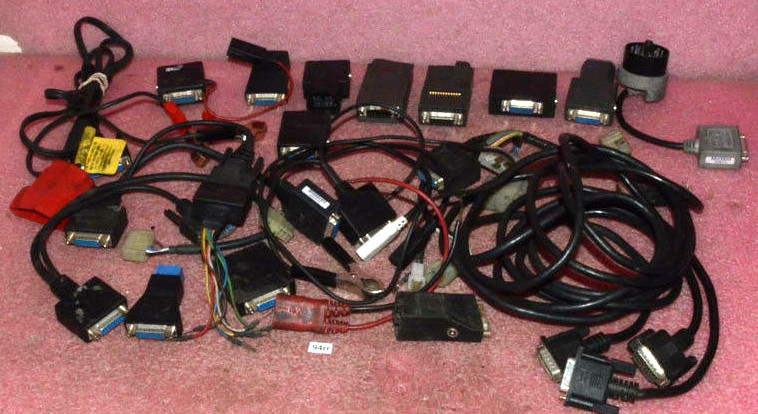 not only are their parts DELIBERATELY designed to break after a certain time (planned obsolescence) (in order to sell more spare parts, make more profit)

no, the manufacturers DELIBERATELY try to limit the ability of users to diagnose & self-repair their systems (in order to make more profit).

This translates into Linus complaining, that NVIDIA won’t release any details about their hardware or cooperate with the Open Source community in order to get their hardware up and running under GNU Linux, which lead to Linus “FUCK YOU NVIDIA” statement.

Check out this wiki Article on LightBulb-Phoebus_cartel of 1925 (Geneva) vs the longest glowing light bulb is glowing SINCE OVER 100 YEARS! ( burning since 1901) in a Firedepartment, Livermore, California 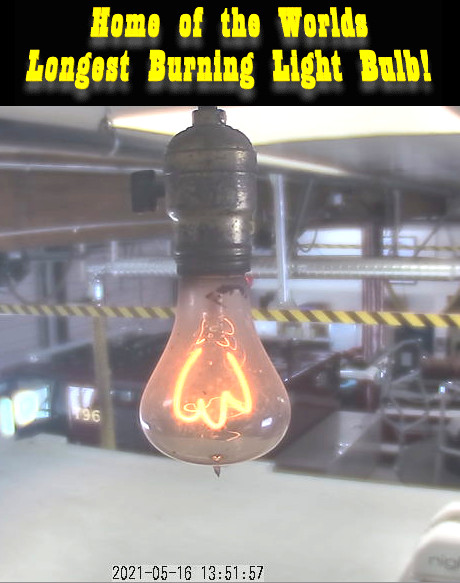 they even put a webcam up for it: https://www.centennialbulb.org/cam.htm

it was basically a “conspiracy” of:

to artificially limit the hours (to 1000) a light bulb would last, in order to sell more light bulbs. (src)

this is what happens when capitalism is basically “playing monopoly”, with the aim to create and establish monopolys (very profitable in the short term, but highly unsustainable). 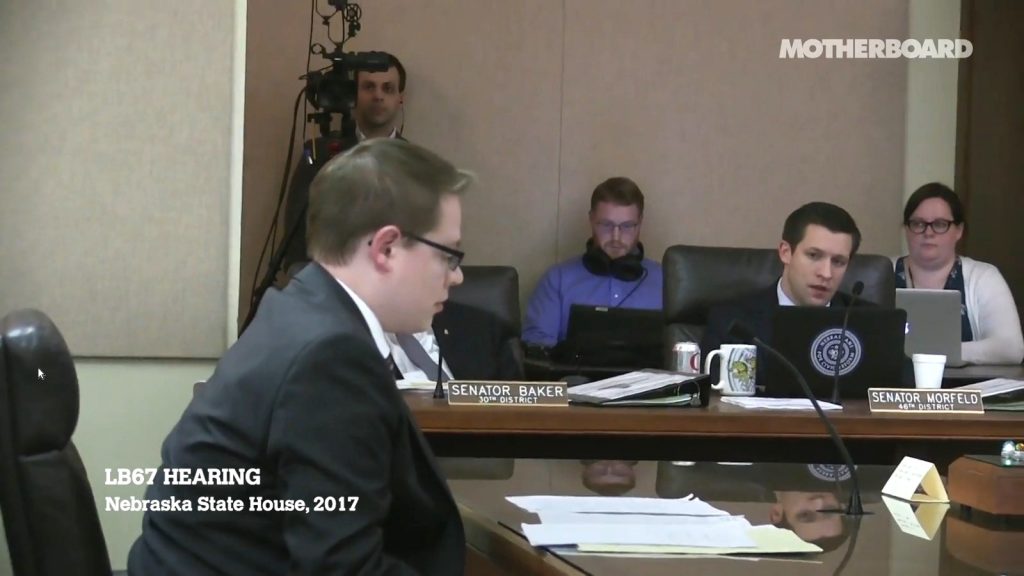 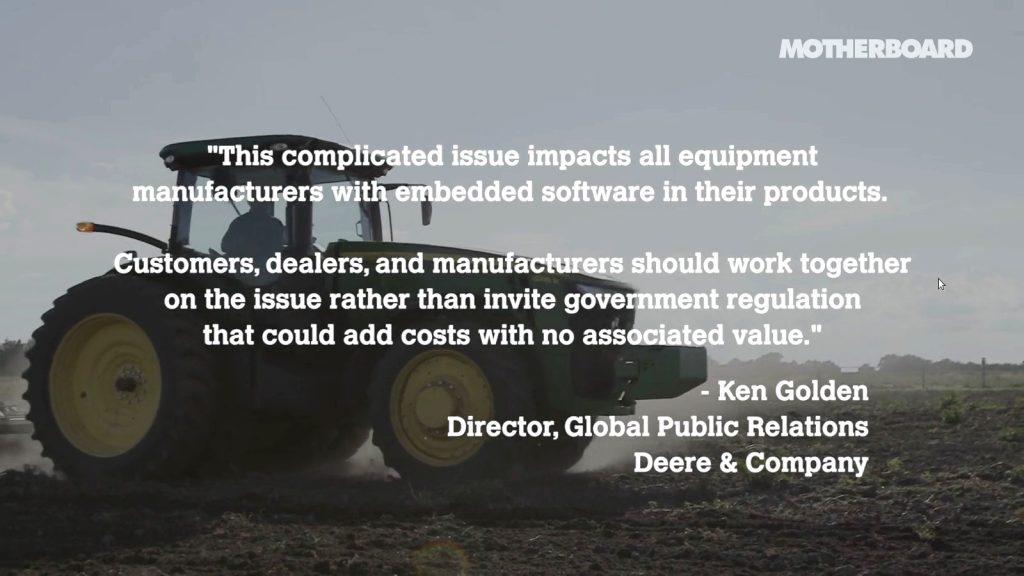 this is the same problem with cars

and of course: every car vendor needs it’s own diagnostics module, cable & software (no standards!?)

this is actually “making the case” for “free hardware”, “free” in the sense, that the CAD plans and files for all parts should be released under a GPL / creative commons / public domain license, and all that is needed is a friend with a 3D printer to print them.