the competition is on!

“While SpaceX makes up the lion’s share of these plans, together with OneWeb, Telesat and Amazon’s Project Kuiper, the four companies have announced the intention to launch as many as 46,100 satellites in the next few years.

That’s more than 5x times the amount of objects sent to space in the past 60 years, which numbers just shy of 9,000 according to the United Nations Office for Outer Space Affairs.” (src: cnbc.com)

“SpaceX’s violation of its launch license was “inconsistent with a strong safety culture,” the FAA’s space division chief Wayne Monteith said in a letter to SpaceX president Gwynne Shotwell. “Although the report states that all SpaceX parties believed that such risk was sufficiently low to comply with regulatory criteria, SpaceX used analytical methods that appeared to be hastily developed to meet a launch window,” Monteith went on.” (src: theverge.com)

what is currently called “StarShip” is actually only the upper (2nd) stage what will be the full StarShip, a 5000t 120m StarShip with two stages, capable to bring significant amount of tonnage to LEO (Low Earth Orbit… the point where transport mass has become “weightless” and thus escaped the beloved planet Earth’s massive gravity).

From LEO the StarShip will need less propellant (thus the upper stage is smaller than the first stage) to it’s journey to Moon and Mars and maybe even Moons of Saturn.

Elon has chosen Methane (CH4) and liquid Oxygen (H2) DELIBERATELY over other fuels, because there is hope that it can be produced directly on Mars (because to carry fuel there costs a lot of fuel). 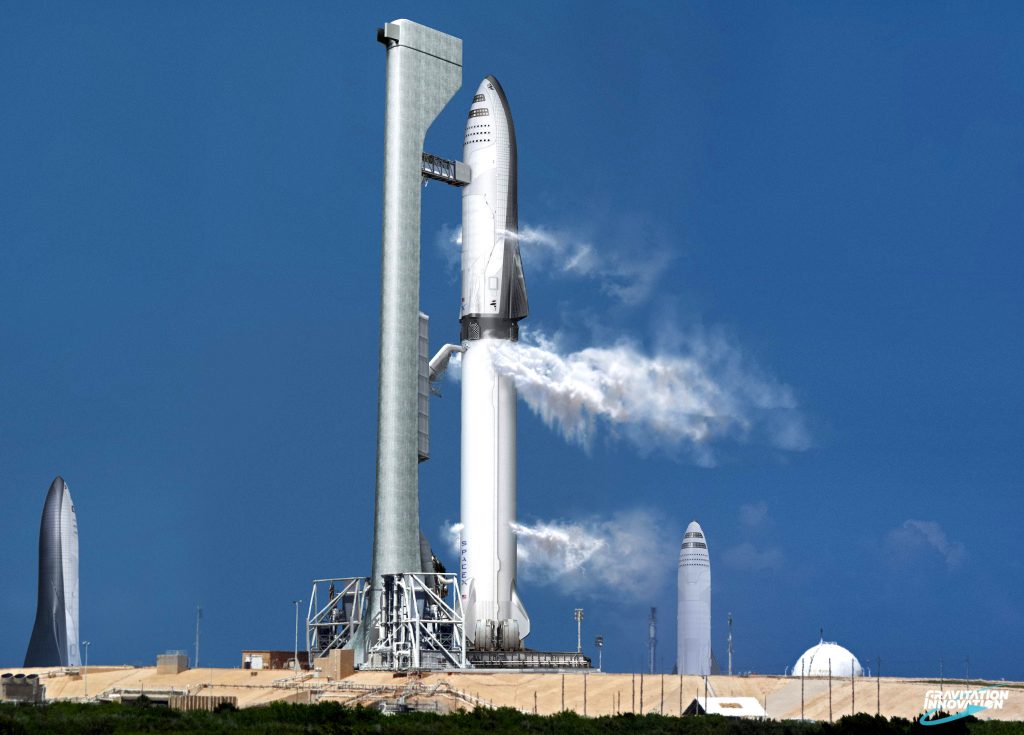 Here can be seen Tim Dot’s (@EveryDayAstronaut) footage on the left and SpaceX’s “official” footage on the right, luckily Tim Dot kept the cameras rolling… and captured the post-landing explosion of #SN10 (Tim cried tears of joy and sadness, in that order), imho the landing was still too hard and SpaceShip SN10 deformed (gas pipes!), somewhere leaked… 🔥 triggering the ChicaBocaBoomBoom).

keep up the good work 🙂