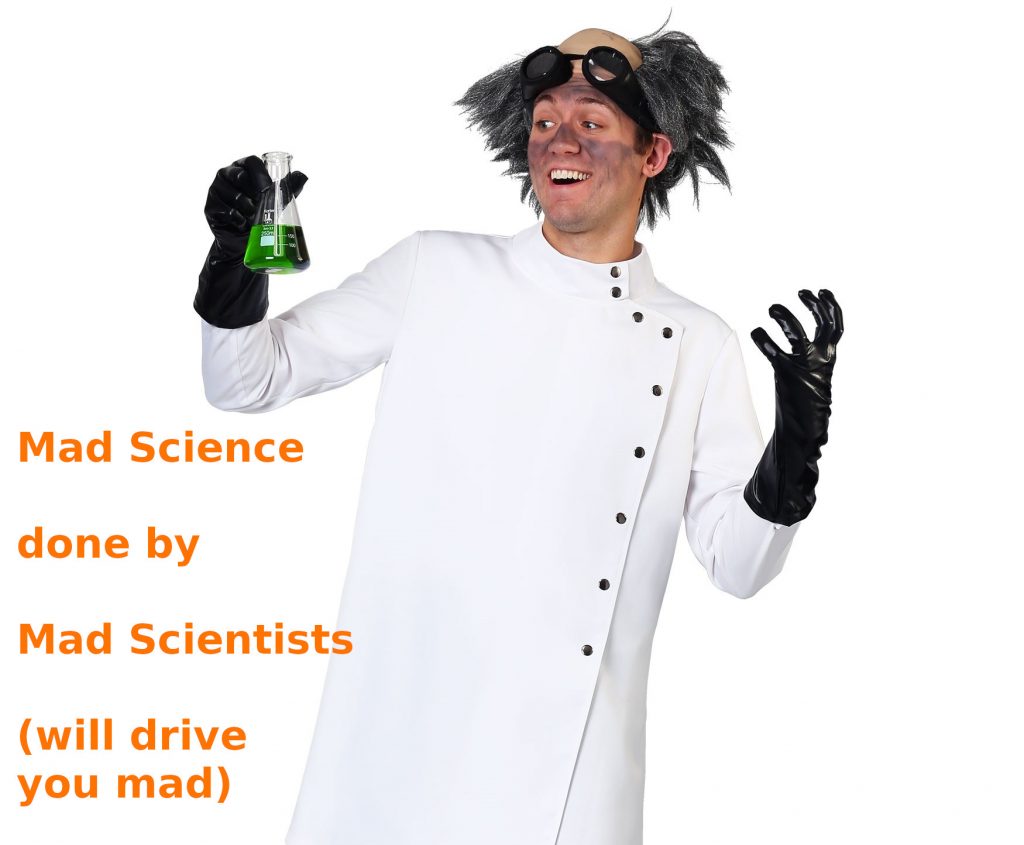 to learn something new is fun

to have one’s head messed up… not so much…

ever heard of Buckminster Fuller?

the idea was great… but the marketing? (probably could have been better… also it probably would need some more development iterations to become mass market ready)

also the guy that came up with wonderful quotes like: 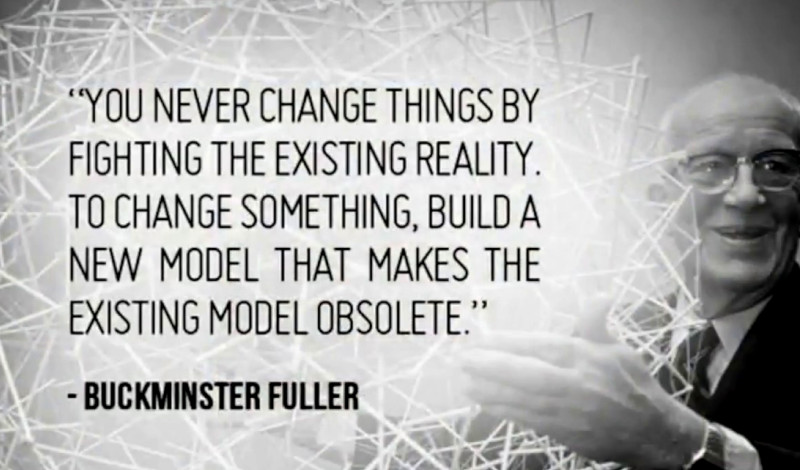 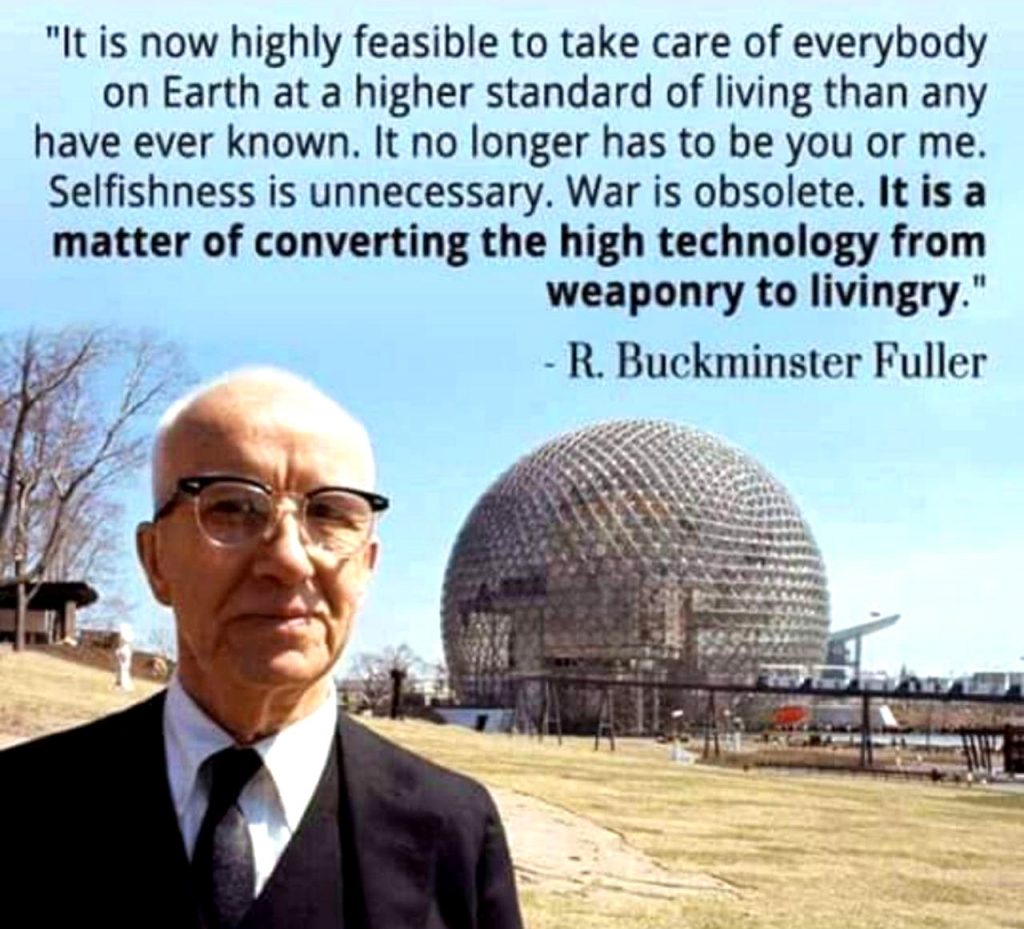 now a new newly found carbon molecule was named after him the “bucky balls” (C60, geodesic carbon atoms with unique properties) or “Fullerene” 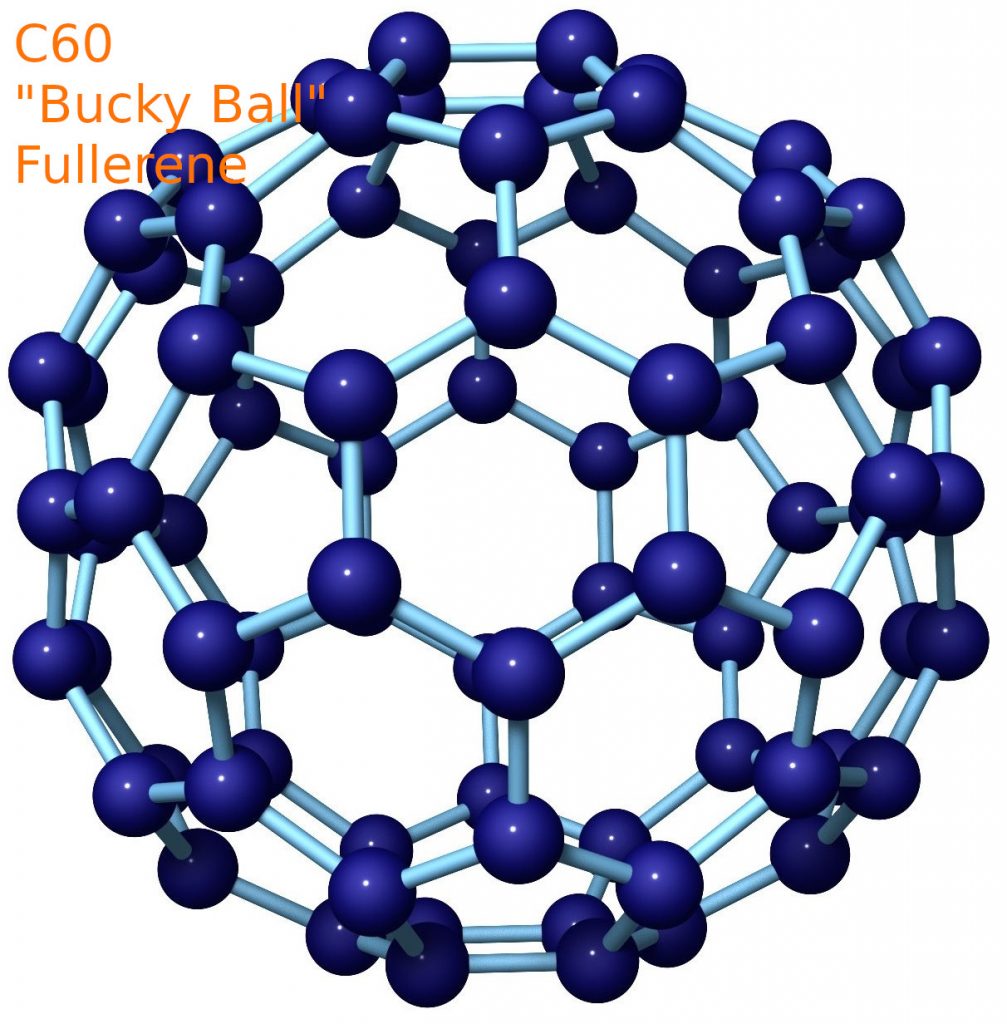 so it it carbon that dissolves in water… great…

it makes the water violet… great…

do people get super power when drinking it?

“Gravity is not a force”… well… mankind does not really know what gravity actually is… but that does not mean mankind can not “use it”, it has been used all the time in gravity assisted fly byes of space probes….

there is some strange Gravitational constant…

(src of the above madness)