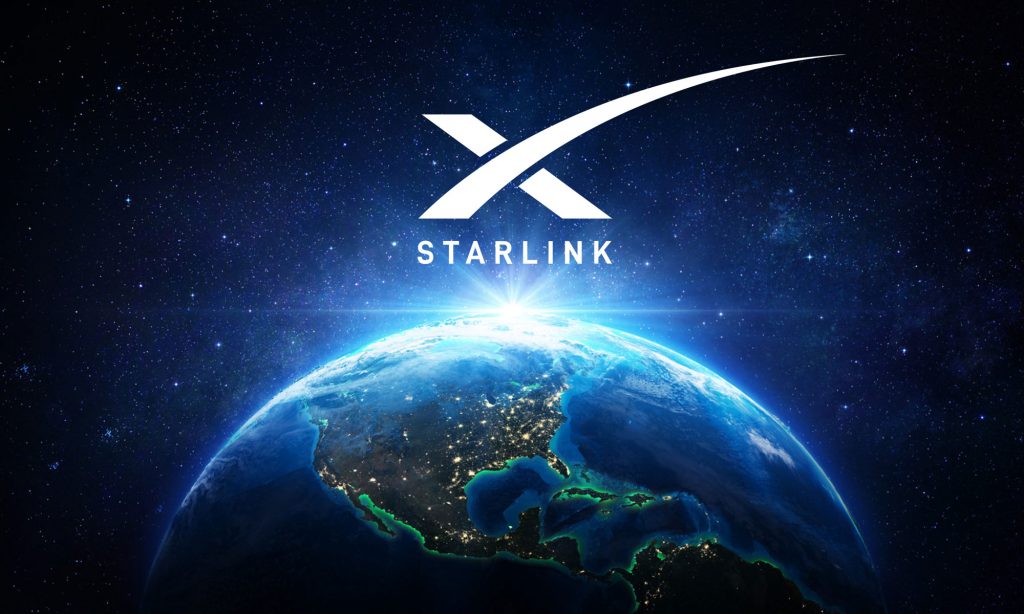 “Better Than Nothing” Starlink-Beta started across the US & Canada

Starlink: amazing but and also a bit “crazy”

does this mean that as much as 42,000 satellites will be swirling around our heads soon? (each being basically a flying mobile phone post) 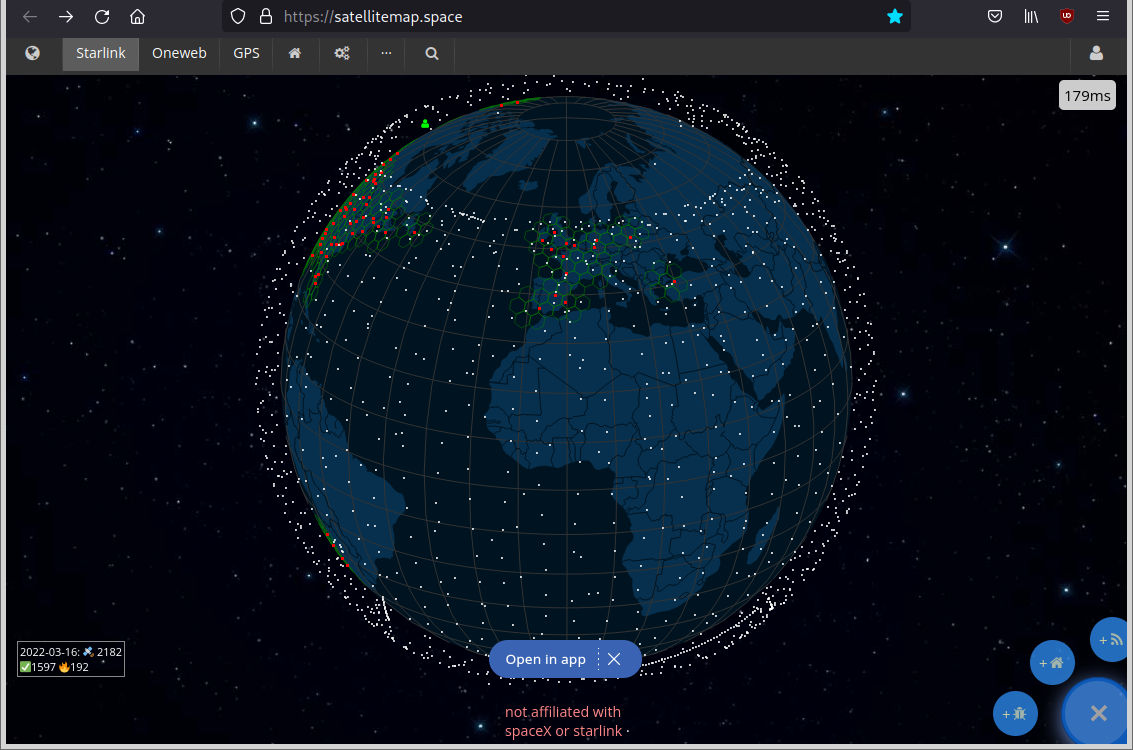 one is really thrilled how this could mean for mankind – cheap and fast world wide internet for the whole globe – or 1984 skynet and massive electromagnetic waste?

the “established” communication carriers/providers won’t like it, but to be fair, at least in Germany, internet is slow and infrastructure was left to rot, by private public companies, but yes – again – a lot of people will lose their jobs at AT&T, Telekom, Vodafone, O2 and Co if Starlink can deliver.

plus: it’s expensive to fly to Mars

“11 months of dedicated Starlink launches, SpaceX says that the constellation (some 820 satellites strong) is now large and mature enough to begin covering all of Canada and the US in 2020, “rapidly expanding to near global coverage of the populated world by 2021.” 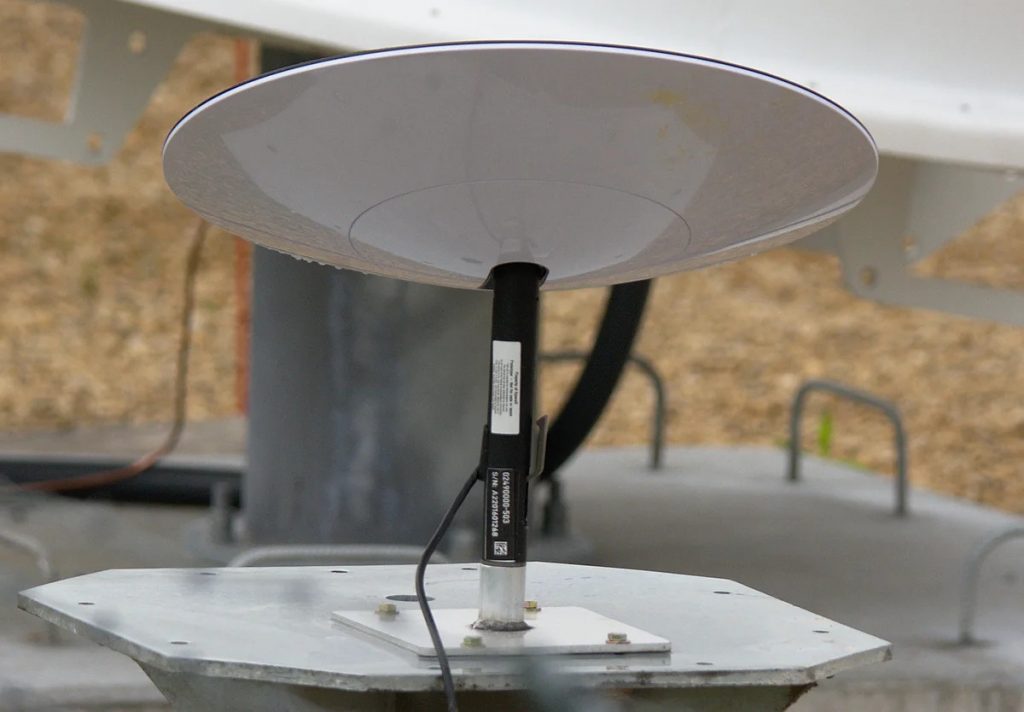 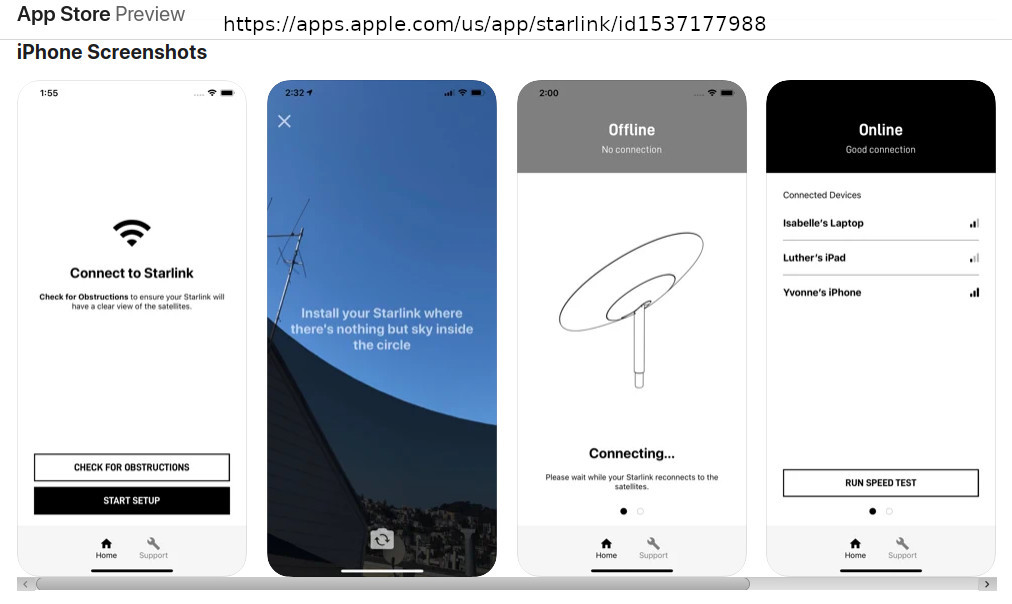 “The apps feature a minimalist design leaving plenty of room for expansion and mainly exist to help onboard customers and guide them through the relatively simple setup process.” https://apps.apple.com/us/app/starlink/id1537177988

the satellites communicate with each other with lasers! 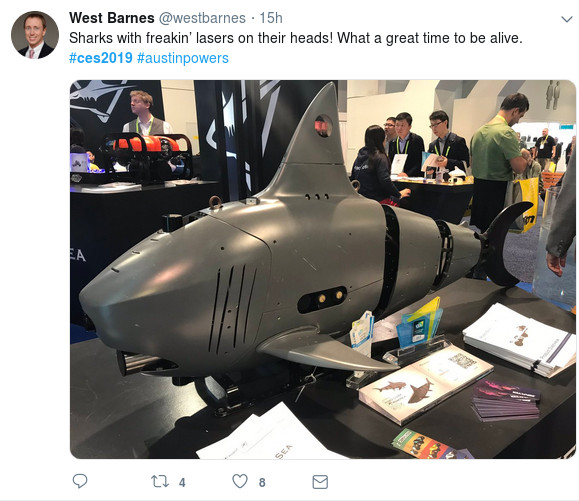 how the routing could work: https://www.youtube.com/watch?v=3479tkagiNo

how will it work/operate?: https://www.youtube.com/watch?v=giQ8xEWjnBs