UEmacs is the editor/ide that is said to be the work and choice of Linus Torvalds (gnu linux kernel, THANK YOU FOR THE GNU LINUX KERNEL! THANKS!, THANKS MR STALLMAN FOR GCC THANKS! THANKS TO ALL INVOLVED!) 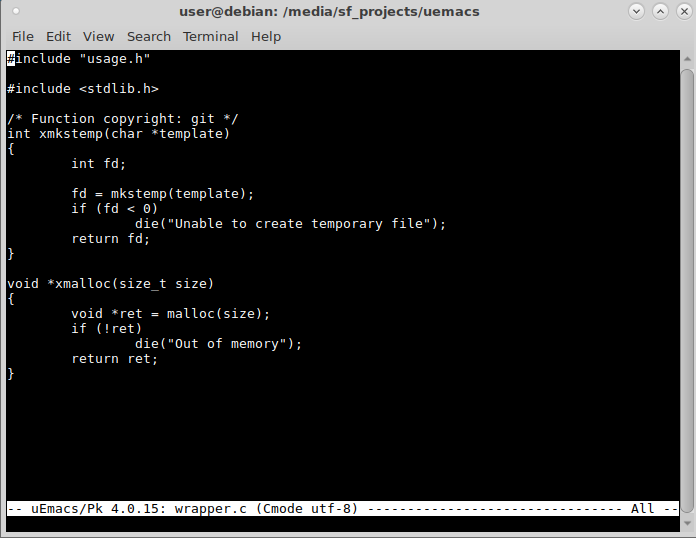 it now even got a GTK based click adventure GUI! 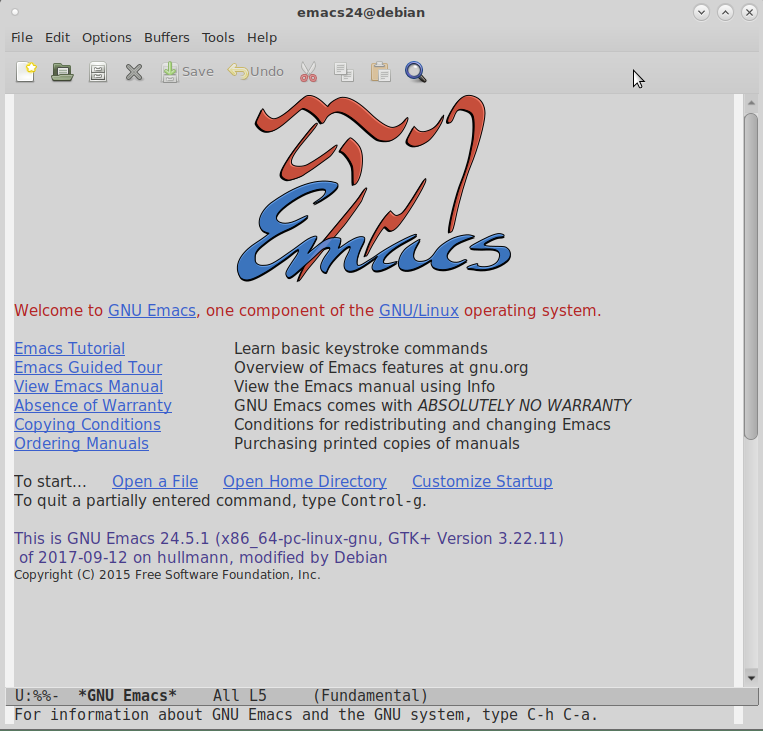 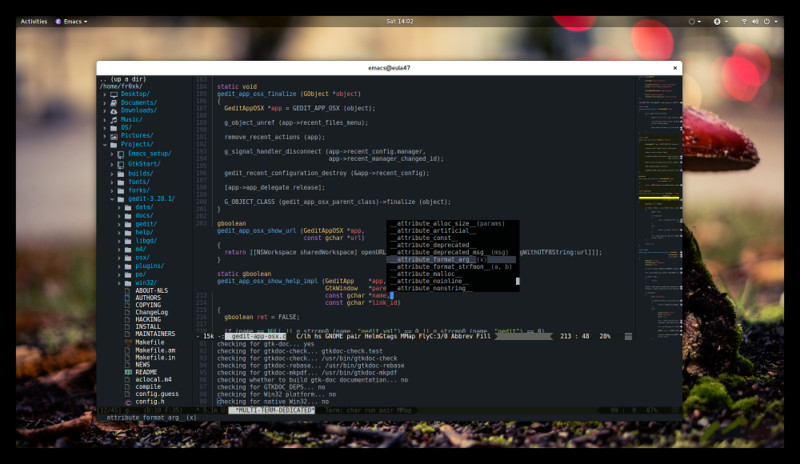 this is a highly customized version – per default emacs25 looks like emacs24, or is it maybe spacemacs.org?

“MPC: MPC Is Emacs’s built-in Music Player. What? You didn’t know Emacs had a built-in music player? Of course it does :)”

don’t get me wrong: one really likes tetris (there is a pure bash version! amazing!)

but does it have to be in there per default? X-D

(the excessive ongoing expansion or addition of new features in a product,[1] especially in computer software, videogames and consumer and business electronics. These extra features go beyond the basic function of the product and can result in software bloat and over-complication, rather than simple design.) (src)

So it seems… Mr Stallman actually wants to blow up this editor to a full blown operating system? X-D

SpaceMacs – a mod to emacs 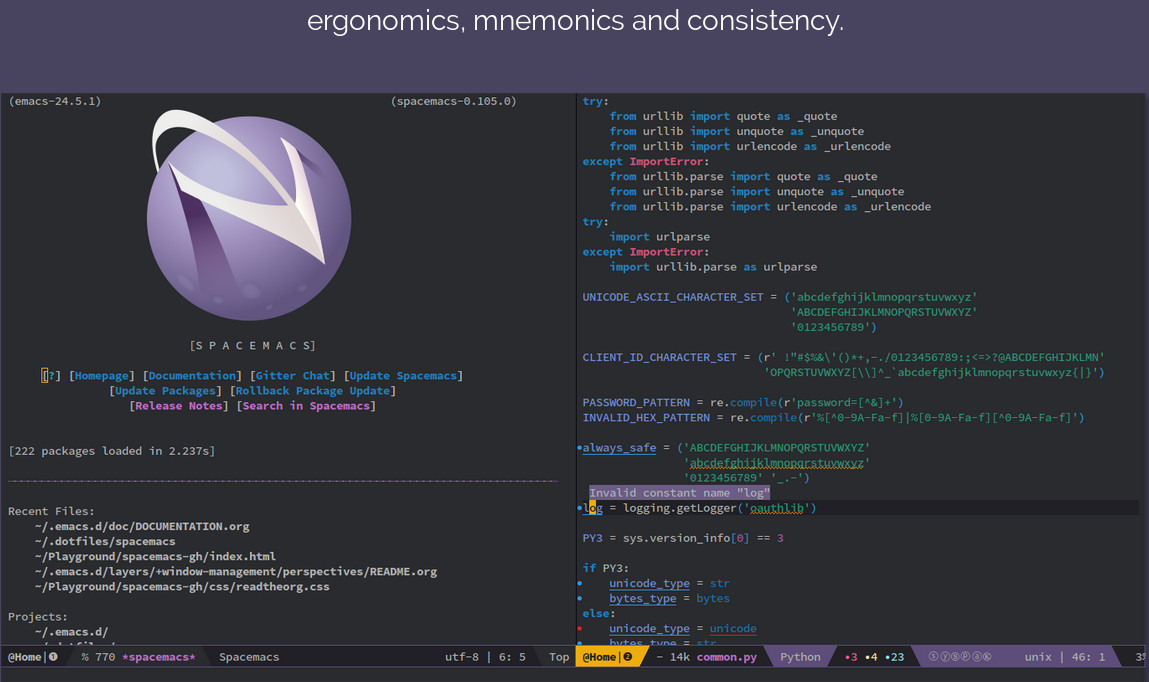 looks pretty nice! but seems to be buggy X-D 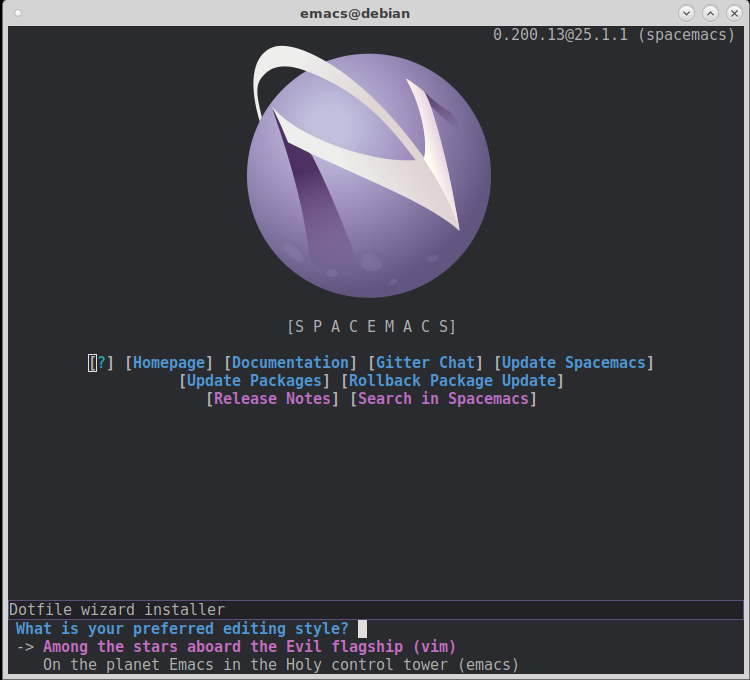 this looks very pretty – WARNING! – upon completion of the setup wizard it will download 90 packages – and then fails with “could not verify signature”.

but until then it was pretty nice X-D

yes it is very badly formated get the original text file here: emacs.man.txt