this is why high quality journalism and education are sooooo important: 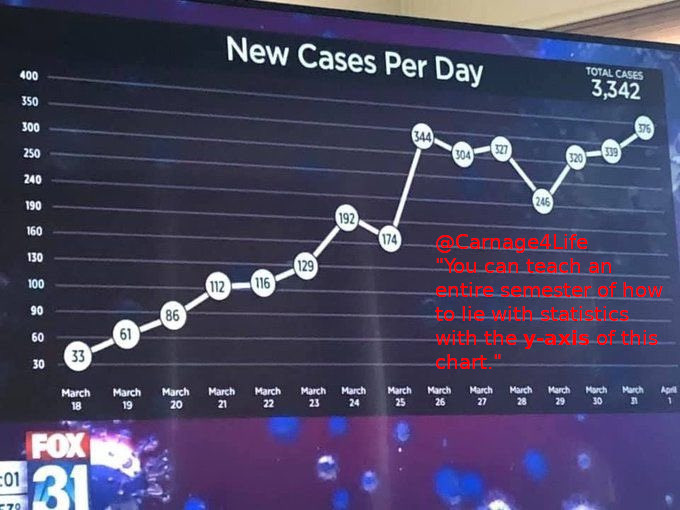 Are Videos generated by computers by analyzing pictures (again from videos) from real people (politicians, celebrities) and making it look as if they recorded themselves saying something.

But it is all all computer generated fake. If someone can imitate the voice properly – people will not be able to tell apart faked selfie videos from real selfie videos.

Especially during times of war – the media – seems to become completely unreliable and untrustworthy – but we are not at war?

Well there has been an global economic competition for decades – so basically countries and companies being economically at war with each other for decades.

So not at war – but economically at war.

September 2019: Americans remain largely mistrustful of the mass media as 41% currently have “a great deal” or “fair amount” of trust in newspapers, television and radio to report the news “fully, accurately and fairly.”

really? have not seen this coming X-D

What can we do? Support the good guys and girls!

Support the high quality news platforms that dedicate their lifes to truth and journalism: buy some nice cups or coffee from: 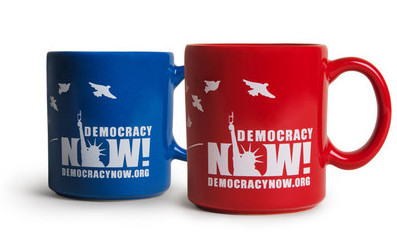