Titan an alternative to Mars? – Titan vs Earth vs Mars comparison atmosphere – loads of Moons around Jupiter 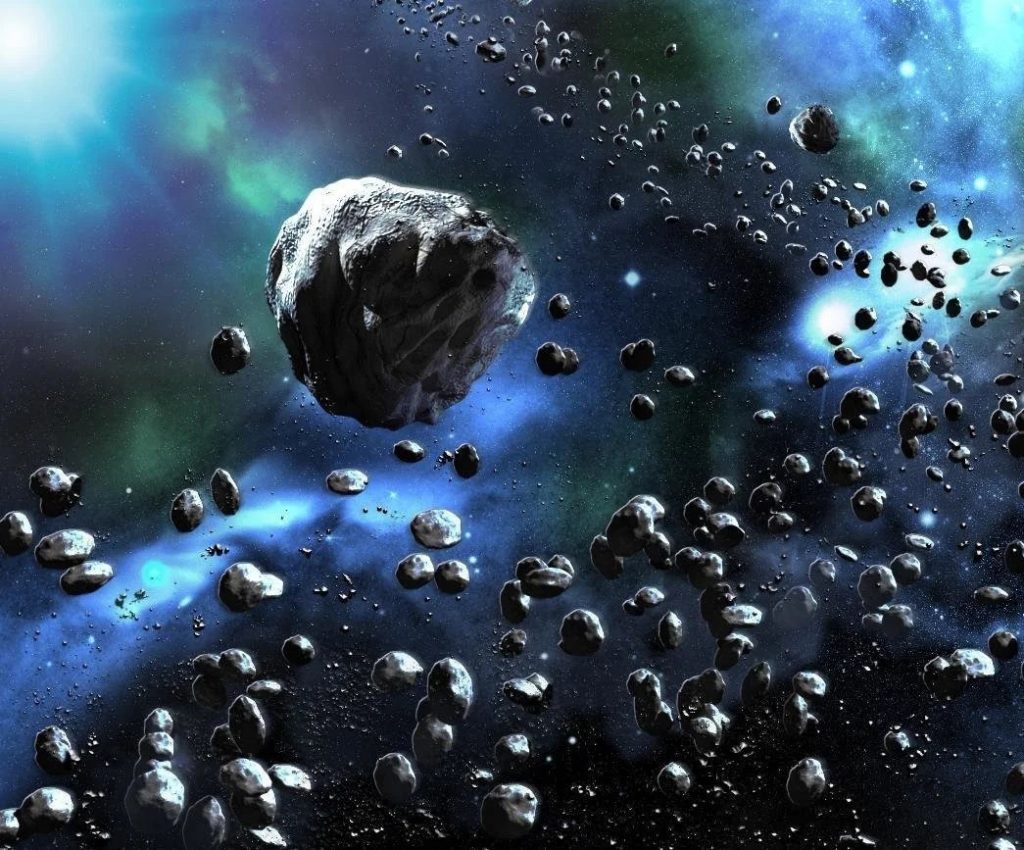 Some even claim that Asteroid mining will produce the first Trillionare… (Wiki: Asteroid Mining)

“This list nicely confirms my idea. Do what peoples say – colonize the space… The Space. Not a planet. Work more on developing easy to build and maintain centrifugal space stations and ships. Much more manageable. Can adjust the environment perfectly. Can live almost anywhere in space, as long as it is not too close to Jupiter, Sun etc. And can live in the orbits of any potential planets for future colonization and work on terraforming before landing on them.” (src: Comment section of https://www.youtube.com/watch?v=CIf6VJH4dZk)

First of: ColonizationTech-TestLab: the Moon

imho the Moon (because it is so close) could be a good starting point to test colonization-technologies, basically like a lab to test out:

… yes of course one could also simply use the Atacama (or any other) desert on Earth. 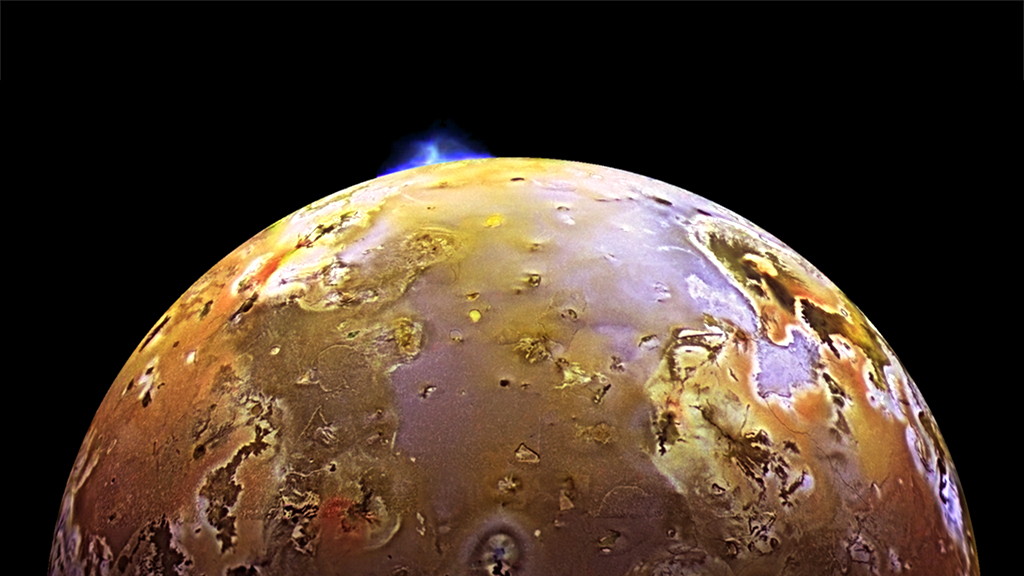 There are many interesting moons orbiting the planet, but the ones of most scientific interest are the first four moons discovered beyond Earth—the Galilean satellites. More ›  (src: NASA) (still a lot of mysteries to be discovered)

a little show stopper: Jupiter has a massive magnetic field, which should be a good thing right?

this guy says it is bad: (not an expert on the topic can’t confirm) 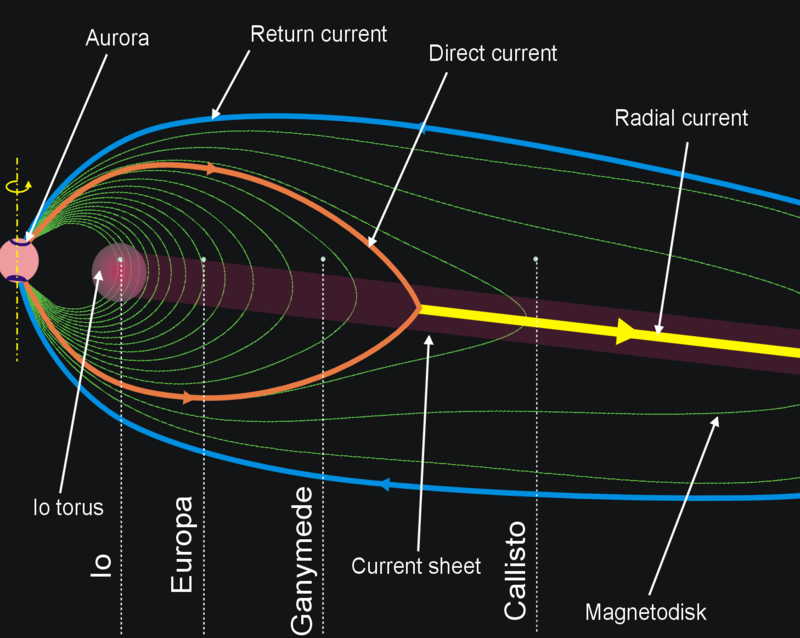 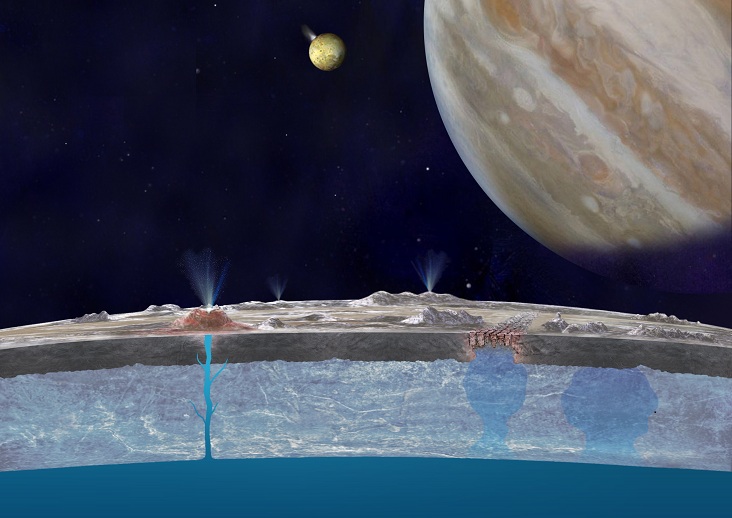 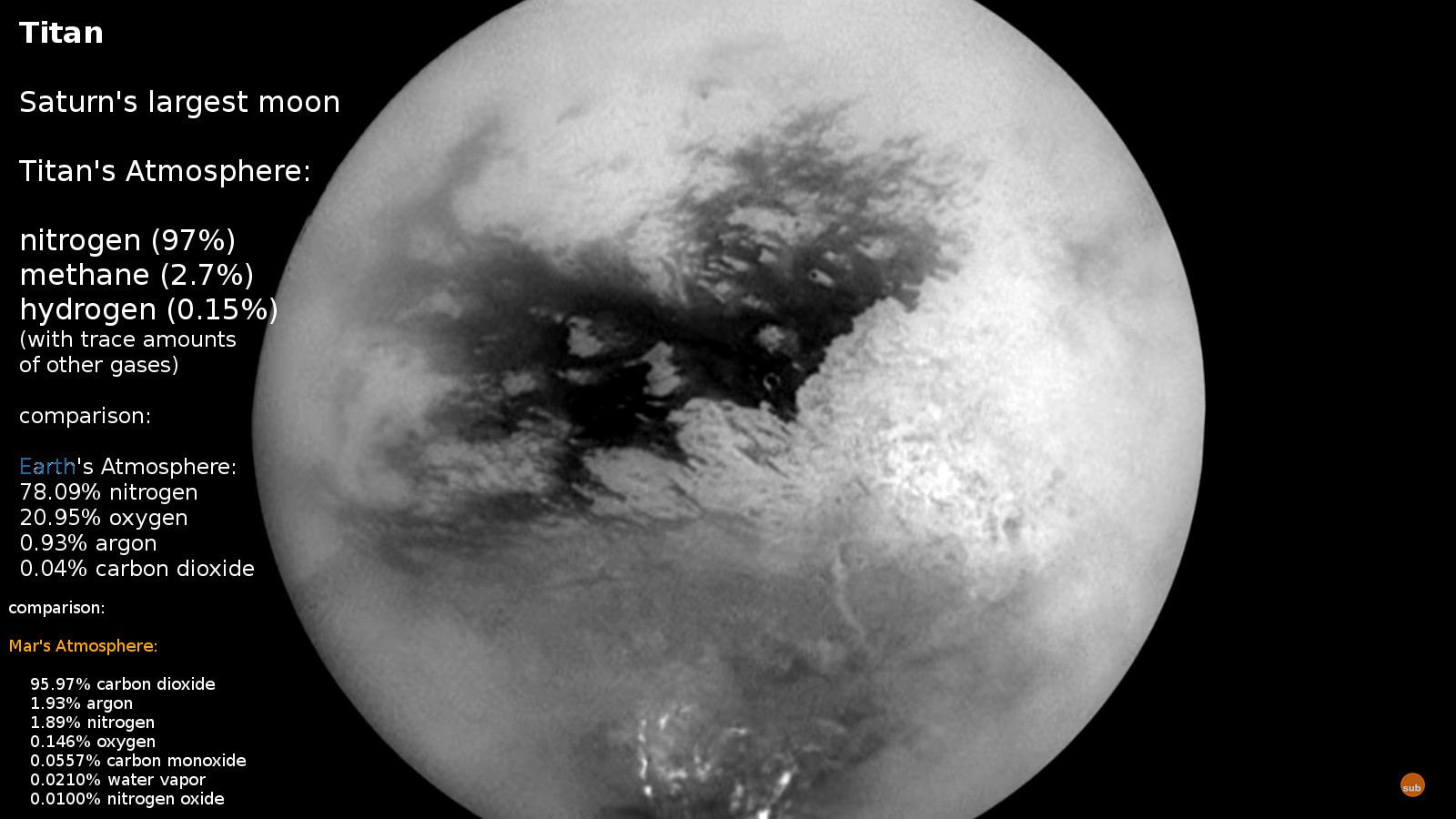 Should we go to Titan instead of Mars?

Man likes to colonize – ask the British – they know best – but also the Spanish, the French, the Americans and even the Germans know – so where should we colonize next? Pro: this time – no native species is expected to claim the land and conflict with the “the pioneers” “the newcomers” “the settlers”. 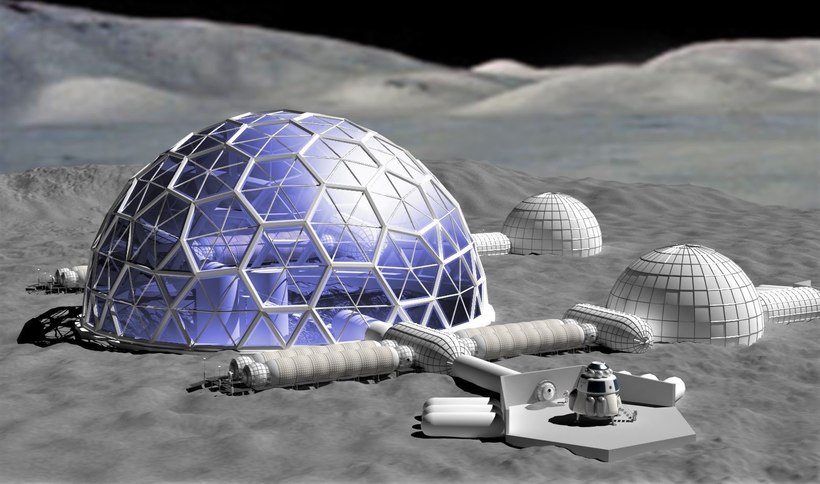 According to this documentary – Titan looks like a fuel station (has a lot of natural Gas (Methane, CH4) in liquid and solid (frozen) form)

So the challenge is: where to get the oxygen from?

“Moon and Mars look like comparatively reasonable destinations, they also have a deal-breaking problem: Neither is protected by a magnetosphere or atmosphere.

Galactic Cosmic Rays, the energetic particles from distant supernovae, bombard the surfaces of the Moon and Mars, and people can’t live long-term under the assault of GCRs.” (src: getpocket.com) 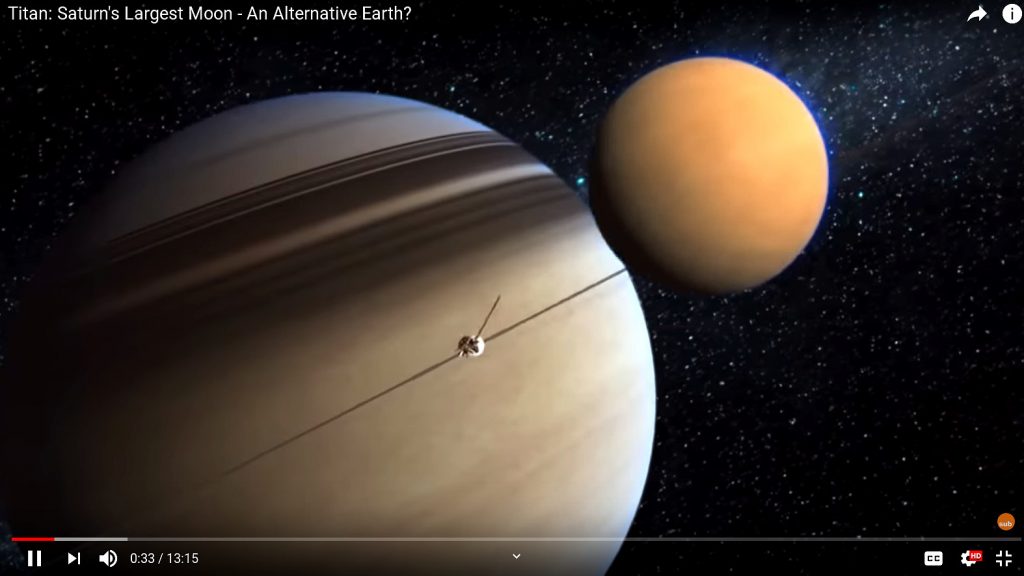 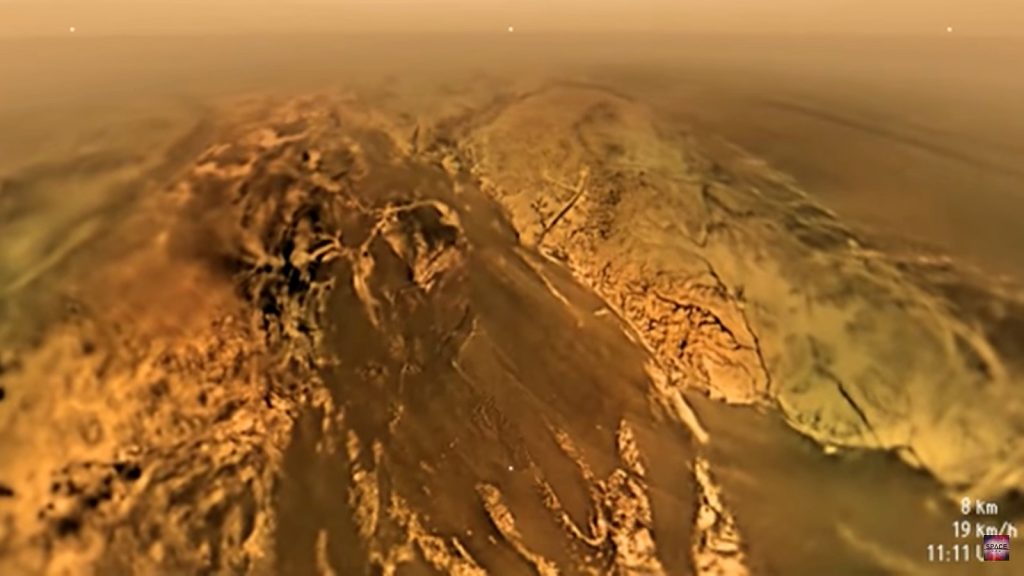 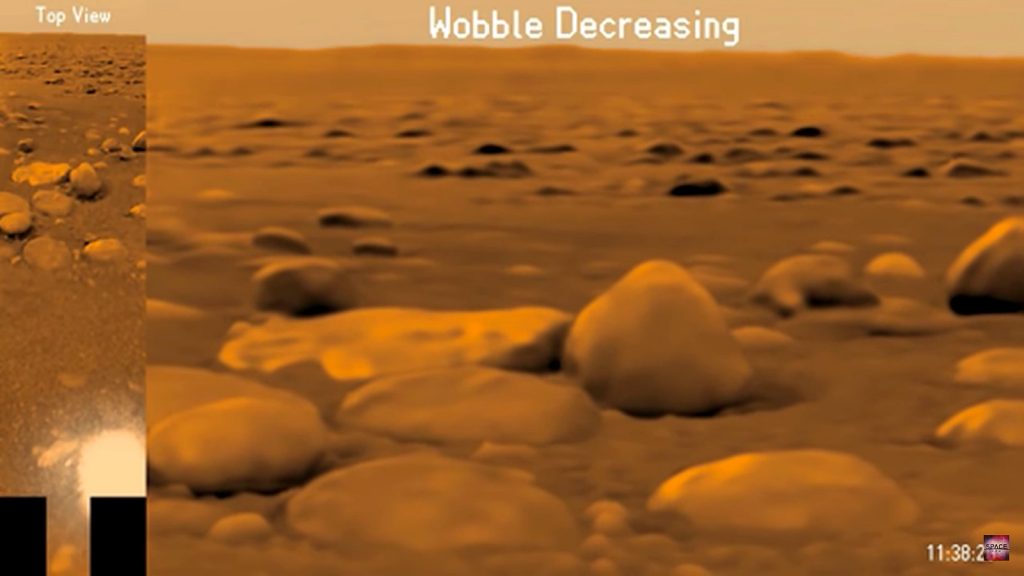 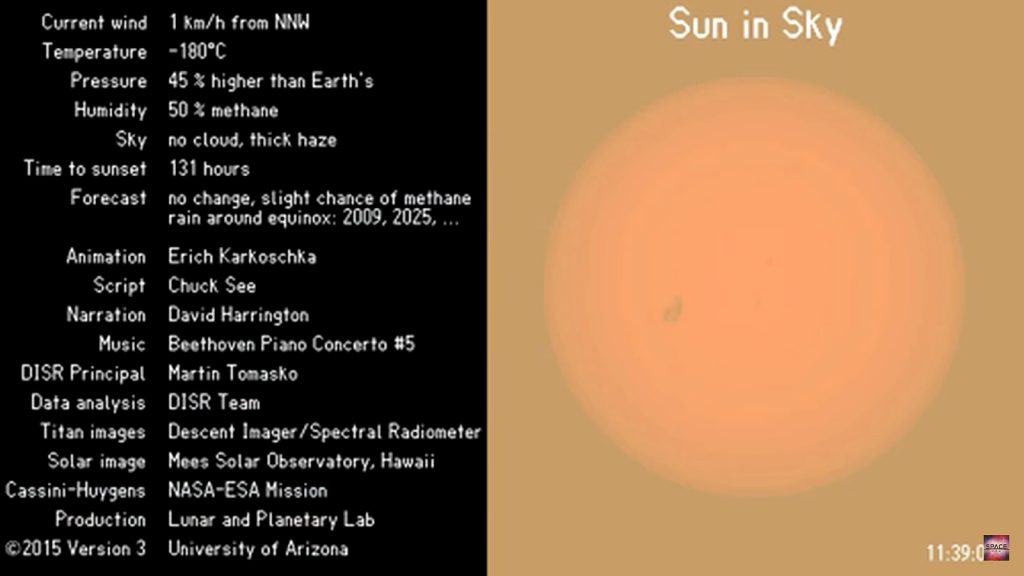 my question also would be: is there still enough water on Mars to terraform into oceans and lakes?

“Solar wind and radiation is responsible for the disappearance of the Martian atmosphere and the transformation of Mars from a planet that could support life billions of years ago, in a cold desolate world. This was confirmed by the new results of the mission NASA’s “MAVEN” led by the University of Colorado at boulder (USA).” (auto translated from: in-space.ru)