Why is quantum computing important: optimization

Google claims to have reached quantum supremacy – built the first quantum computer that can carry out calculations beyond the ability of today’s most powerful supercomputers, a landmark moment that has been hotly anticipated by researchers from Futurology 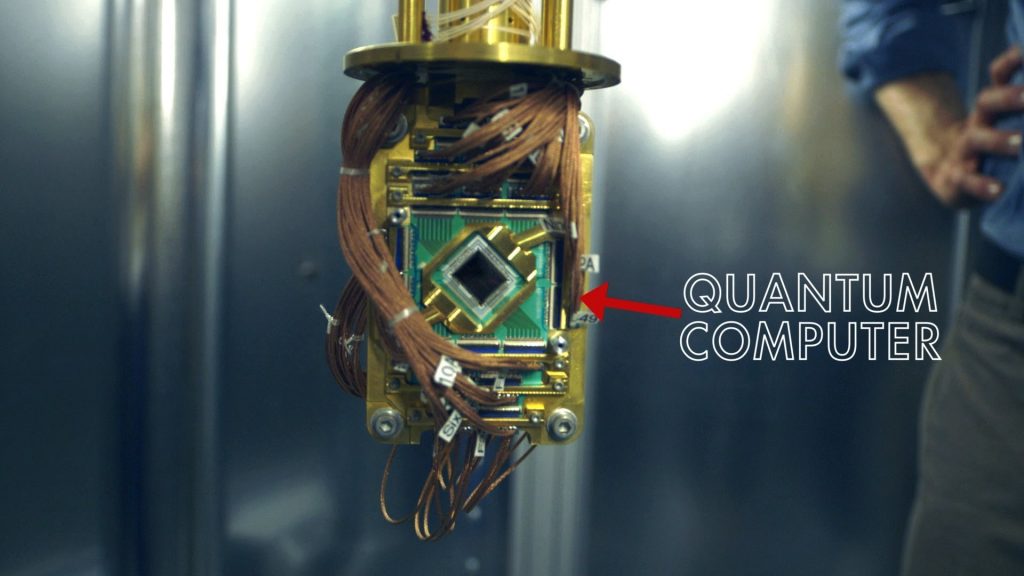 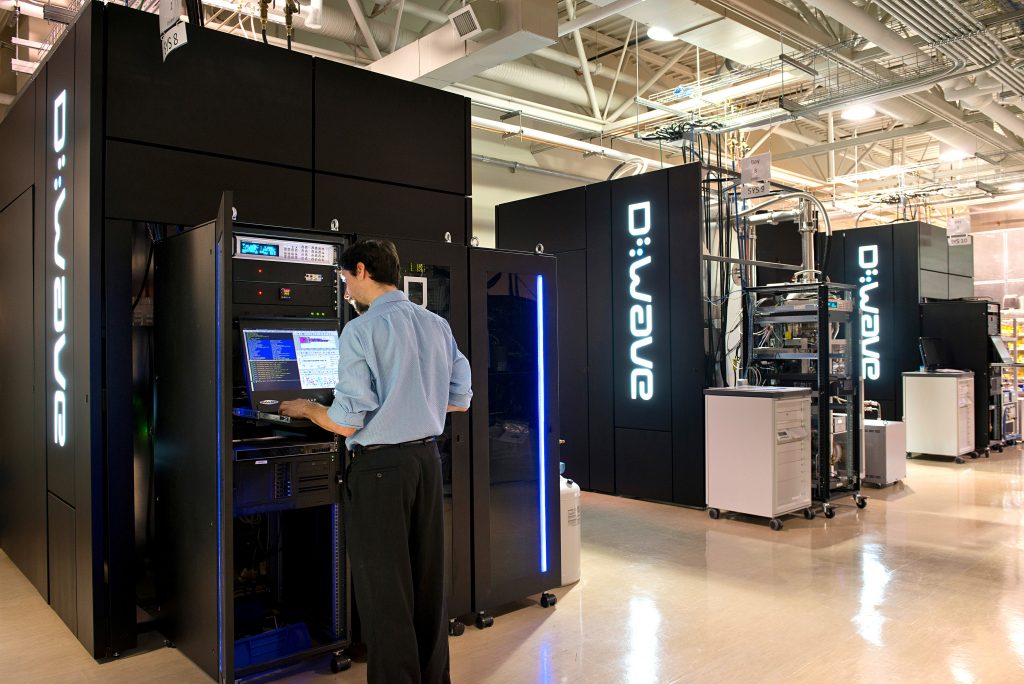 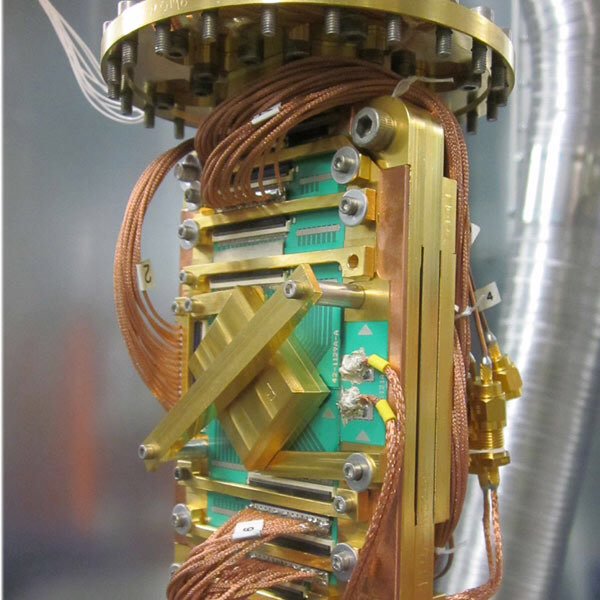 “You’ve likely heard of quantum computing. Amazingly, it’s a concept as old as digital computers. However, you may have discounted it as a far off future that’s about as relevant to your life as flying cars. Well, it may be time to reconsider. Quantum computing is progressing at a rate that is surprising even those who are building it. ”

“The other aspect of quantum computing that challenges our understanding of how the quantum world works is what’s called entanglement. Entanglement describes a phenomenon in which two quantum particles are connected in such a way that no matter how great the distance between them they will both have the same state when they are measured.

At first blush that doesn’t seem to be all that novel. After all, if I were to paint two balls red and then separate them by the distance of the universe, both would still be red. However, the state of a quantum object is always in what’s called a superposition, meaning that it has no inherent state. Think of our coin flip example from earlier where the coin is in a superposition state until it stops spinning.

If instead of a color its two states were up or down it would always be in both states while also in neither state, that is until an observation or measurement forces it to pick a state. Again, think back to the spinning coin.

Now imagine two coins entangled and flipped simultaneously at different ends of the universe. Once you stop the spin of one coin and reveal that it’s heads the other coin would instantly stop spinning and also be heads.

Entanglement creates the potential for all sorts of advances in computing, from how we create 100 percent secure communications against cyberthreats, to the ultimate possibility of teleportation.” 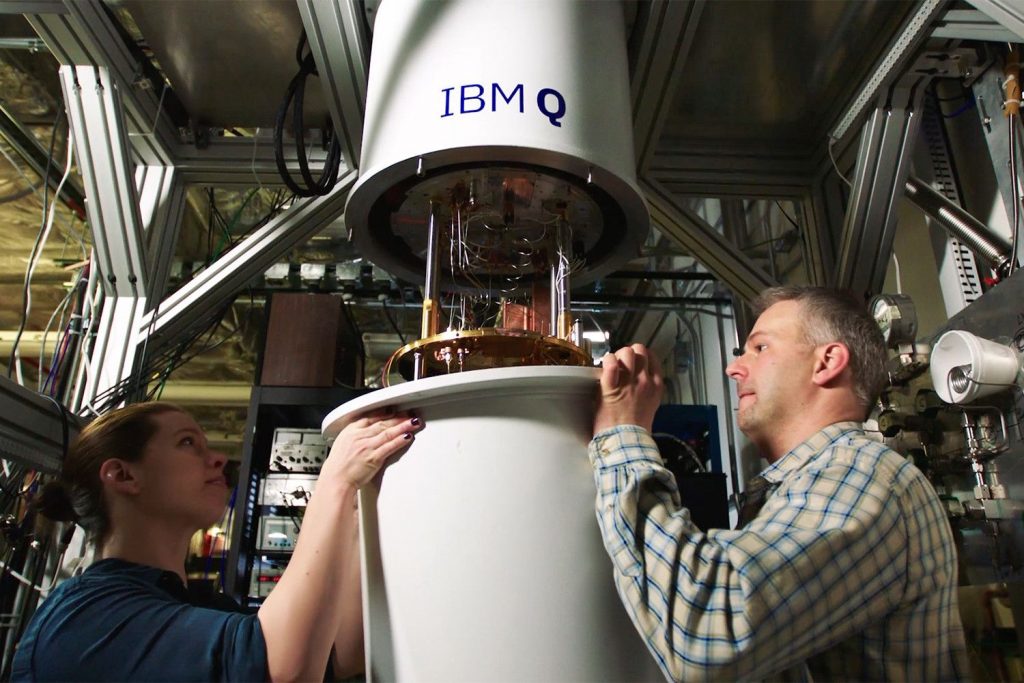 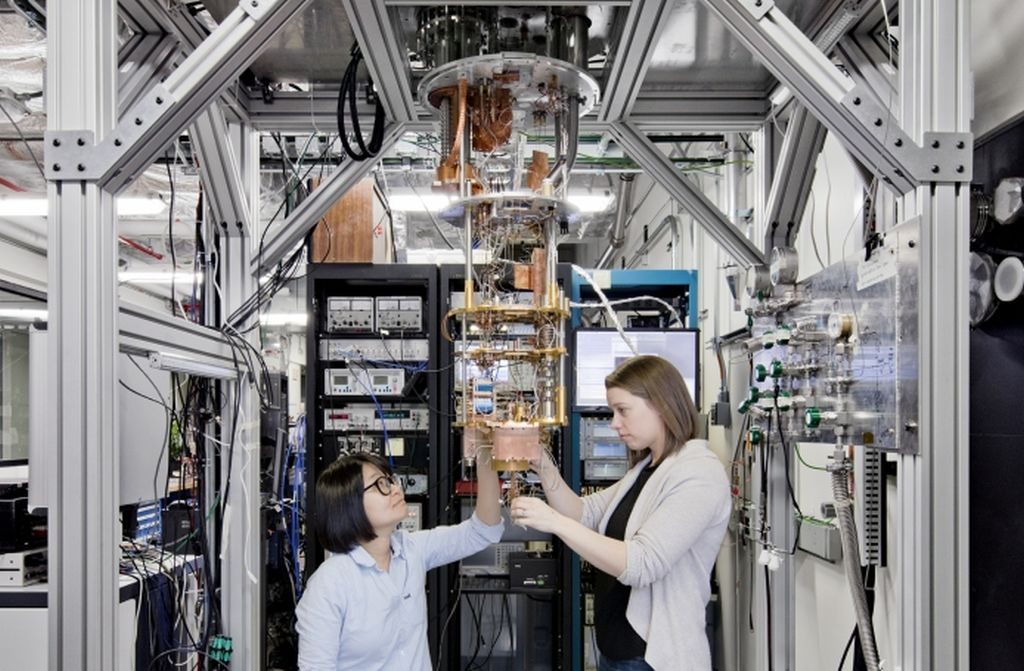