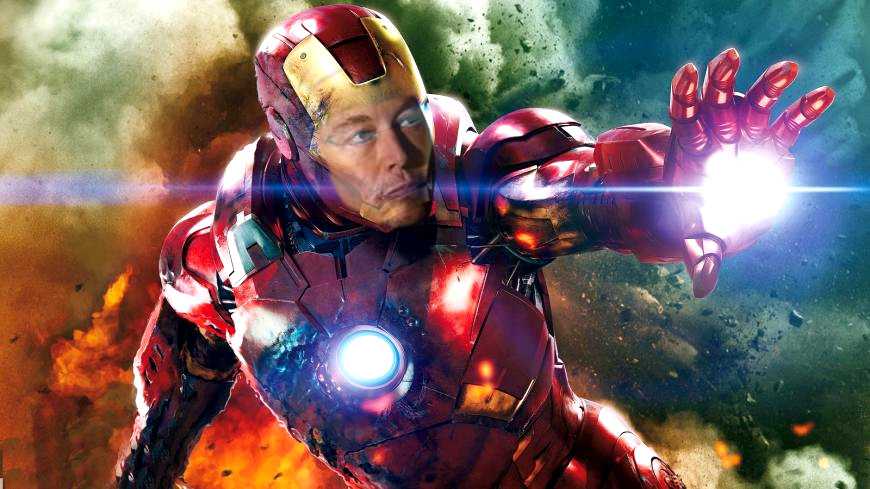 From good guy to bad guy – for the stockmarket – it’s only ONE TWEET away. #WTF seriously – this financial system is insane – i bet ExxonMobile is having a task force sketching plans day and night how to bring down Tesla and Elon…. now that even CHINA is in the ring, it is about GeoEconomics.

according to this youtube video Musk partied with Azealia Banks but then he disappeared for days – Azealia was pissed and went berserk on Twitter.

Heavy heavy accusations … like wealth of Musks is by exploiting Africa… well guys please, he creates jobs in USA also for black people!

imho other banks and companies did way worse things, there are more important things… but well, who am i to judge X-D

Born and raised in Pretoria, South Africa, Musk moved to Canada when he was 17 to attend Queen’s University. He transferred to the University of Pennsylvania two years later, where he received an economics degree from the Wharton School and a degree in physics from the College of Arts and Sciences. He began a Ph.D. in applied physics and material sciences at Stanford University in 1995 but dropped out after two days to pursue an entrepreneurial career. He subsequently co-founded Zip2, a web software company, which was acquired by Compaq for $340 million in 1999. Musk then founded X.com, an online bank. It merged with Confinity in 2000 and later that year became PayPal, which was bought by eBay for $1.5 billion in October 2002.[16][17][18][19]

In May 2002, Musk founded SpaceX, an aerospace manufacturer and space transport services company, of which he is CEO and lead designer. He helped fund Tesla, Inc., an electric vehicle and solar panel manufacturer, in 2003, and became its CEO and product architect. In 2006, he inspired the creation of SolarCity, a solar energy services company that is now a subsidiary of Tesla, and operates as its chairman. In 2015, Musk co-founded OpenAI, a nonprofit research company that aims to promote friendly artificial intelligence. In July 2016, he co-founded Neuralink, a neurotechnology company focused on developing brain–computer interfaces, and is its CEO. In December 2016, Musk founded The Boring Company, an infrastructure and tunnel-construction company.