but updates are critical for security.

“ALL OS are unsafe – Flash and the most broswers anyway. This year’s Pwn2Own contest showed once more – zero-day-exploits are everywhere and are just waiting to be used.” (src heise) 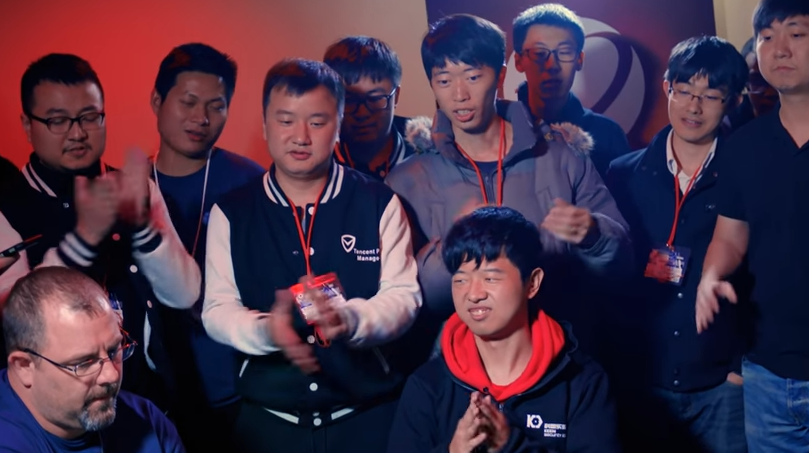 An integer overflow in

was reported through the Pwn2Own contest.

The fix for this vulnerability disables the experimental extensions to the

This function runs in the content sandbox, requiring a second vulnerability to compromise a user’s computer.

The Zero Day Initiative (ZDI), founded by TippingPoint (TrendMicro, founded 1989 by Japanese in USA), is a program for rewarding security researchers for responsibly disclosing vulnerabilities. Depending on who you are, here are a few links to get you started:

Please contact us at zdi [at] trendmicro [dot] com with any questions or queries. For sensitive e-mail communications, please use our PGP key.