We’re glad to see @briankrebs back online thanks to Project Shield. http://for.tn/2cSNPjS 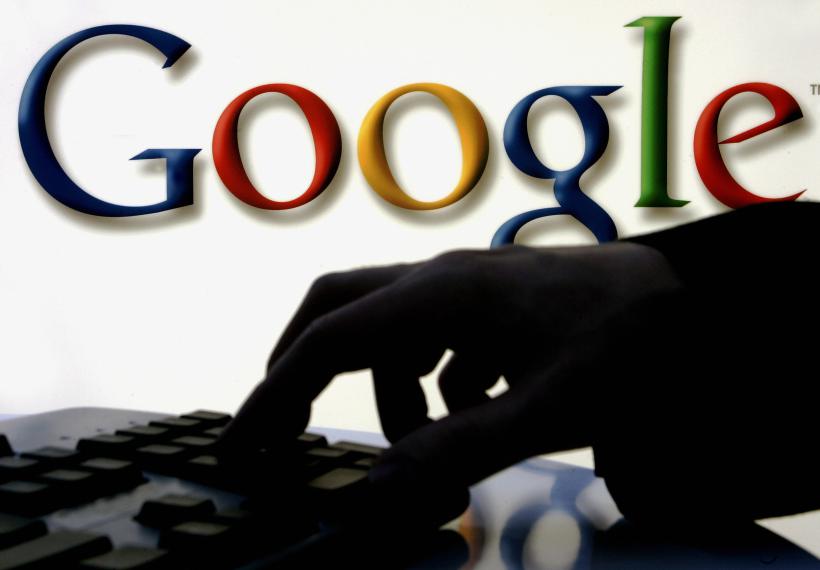 Google declined to comment on its role defending Krebs from DDoS attacks.

Krebs had been supported pro bono by Akamai, but the content management company decided it could no longer afford to keep protecting his site from large-scale attacks like the one launched last week.

According to Krebs, another company told him that the sort of protection Akamai provided would cost $150,000 to $200,000 per year.

“The intervention came about after hackers targeted Brian Krebs, a veteran security blogger, with an unprecedented “distributed denial-of-service” (DDoS) attack, apparently in retaliation for Krebs’ exposing their sleazy business practices.While DDoS attacks are nothing new, and Krebs has weathered them before, the new attack was unusually powerful. As Krebs points out, such new hacks are possible because hackers have far more weapons at their disposal than ever before.

In the past, hackers would typically hijack old Windows PCs and order them to direct traffic to the target’s website in an attempt to knock it offline. Now, though, there are far more devices on the internet, and many of them can be co-opted by attackers:

[the Krebs] attack was launched with the help of a botnet that has enslaved a large number of hacked so-called “Internet of Things,” (IoT) devices — mainly routers, IP cameras and digital video recorders (DVRs) that are exposed to the Internet and protected with weak or hard-coded passwords.

The bottom line is that the attackers were able to use these weapons to knock down Krebs’s website—which is a vital source of information for the security community—and keep it down. As Krebs notes, it’s a new and dangerous form of censorship.

So where does Google fit into this? The company recently launched a project called “Project Shield” (technically run under the Alphabet subsidiary Jigsaw), whose aim is to protect journalists who come under attack from DDoS hacks.

it works – otherwise you would not see this website.