first things first: if it happens to the user to have a gigabyte mainboard… with a PS2 keyboard connector and a BIOS UEFI that does not allow USB keyboards to be used right after start… get a PS2 keyboard (the user can test if keyboard is responding like this: hit NUM block activate/disable button (usually called NUM) multiple times… does the LED light on/off yes? (good) no? (bad get PS2 keyboard) 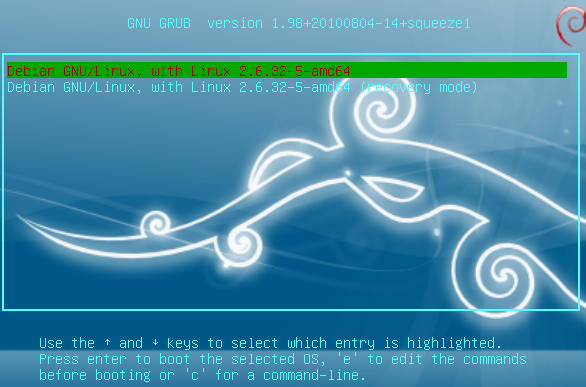 the command to re-generate the grub.cfg is different