Linux -> How to use rsync for internet backup to remote locations

when it comes to important files: safety comes first

thus recommend to the user that wants to go pro the following backup system: 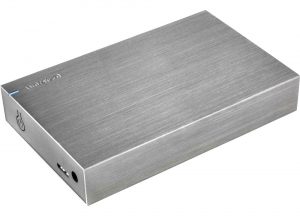 you can even specify the bandwidth to be used:

that could be called by cron every hour: