let’s face it: the internet has become a gigantic surveillance machine, with hundreds of private companies, trying to collect as much data on the user as possible in order to “predict the market” while also using with AI to analyze “BigData”.

Advertisement is MORE than annoying, it is a massive privacy issue, which makes millions of web users install the excellent 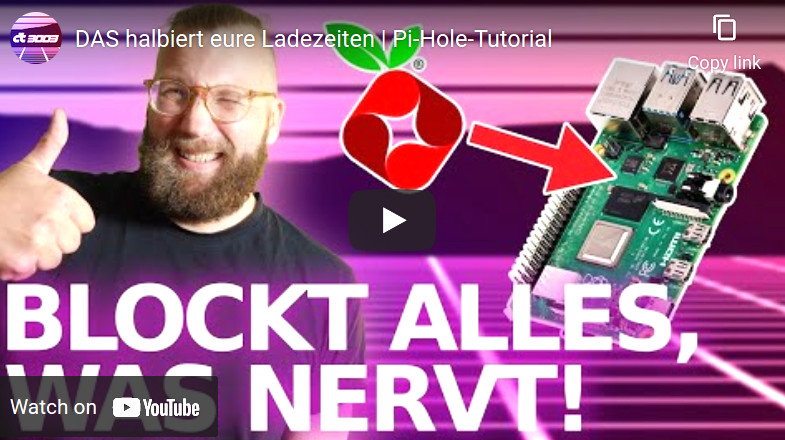 hurray hurray, South Korean company Odroid (well known for their beefy (performant while using less than 5Watts!) Raspberry competitors) just released “Odroid” “M1” (not getting a penny for this) for little money:

which can be EU shipped from here: https://www.pollin.de/p/odroid-m1-einplatinen-computer-4-gb-ram-811474