But Update: helionenergy.com wants to end this long wait by 2024 by producing the first fusion reactor that actually produces more energy than it consumes. 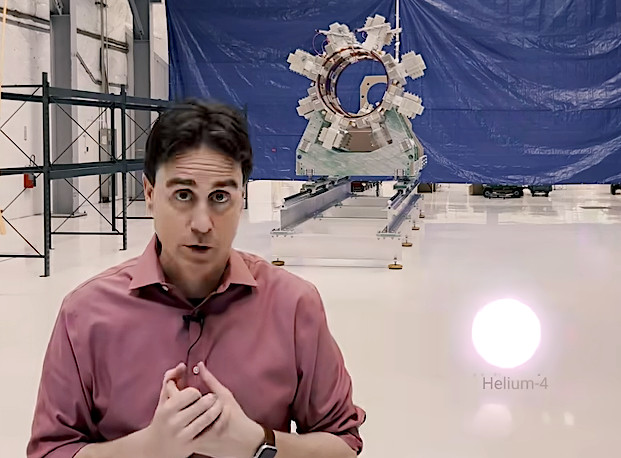 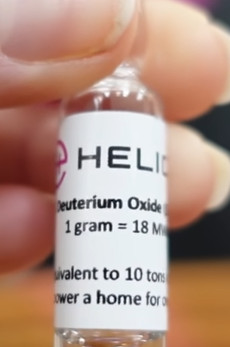 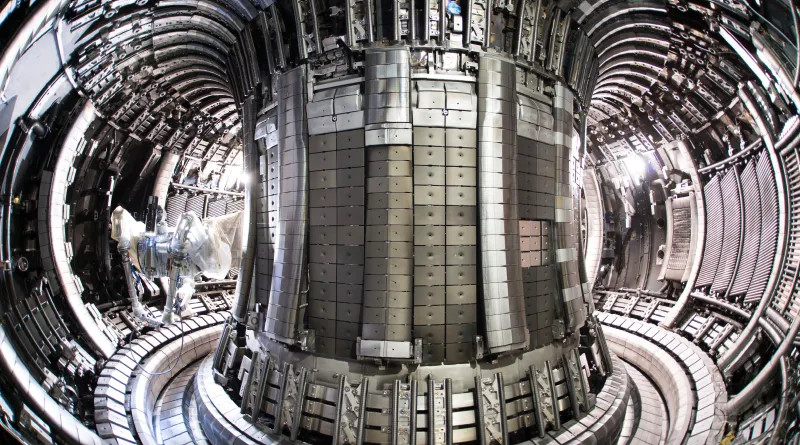 First of: no fan of cancer.

In both cases: Fission and Fusion the user is dealing with cancer causing nuclear (gamma and neutron) radiation.

The advantage of Fusion over Fission is: no need for colonial style of war efforts in Africa (Mali) to secure uranium deposits.

The dissadvantage of Fusion: it is a mammoth of a project too grant to be tackled by one nation alone (China got close, but is still +50 Million C (122 Million F) short of it’s  +170 Million C (338 Million F) goal.

In the face of climate change, France is betting everything on nuclear (France in 2021 has 50x!!! nuclear reactors! only second to USA) and right now, CO2 wise it comes on top of Germany that just switched off another 3 nuclear power plants.

“70% of its overall electricity generation, no country is as dependent on nuclear energy as is France” (theaustralian.com.au: 2019: “The French nuclear revolution is rusting away”)

“May 2022, EDF reported[4] that twelve reactors were shut down and being inspected for stress corrosion, requiring EDF to adjust its French nuclear output estimate for 2022 to 280-300 TWh; the estimate of the impact of the decrease in output on the Group’s EBITDA for 2022 was assessed to be -€18,5 billion” Wiki

This catastrophic acchievement of obviously corrupt CEOs (congratulations all involved) threatens the electricity grid stability of Europe much more than the Russian gas embargo, the EDF energy monopoly had to be completely nationalized.

This is how “well” things are going for Nuclear and it does not change with Elon or Schwarzenegger (just as other very conservative European politicians) speaking pro nuclear.

There is no solution to it’s waste disposal.

The only thing that nuclear does well is: establish energy monopolies with nice kickbacks for corrupt politicians.

“For example, Chinese state media report that a temperature of at least 70 million degrees Celsius could be maintained in the experimental reactor for 17 minutes. This represents an important breakthrough. Because, obviously, the physical difficulties have been overcome. The duration of the heat formation thus depends only on the question of how much energy you put into it. If you like, the researchers are still about 50 million degrees away from their goal. When this will be achieved, it is again difficult to say. The Chinese media are quite optimistic and name a period of ten years” 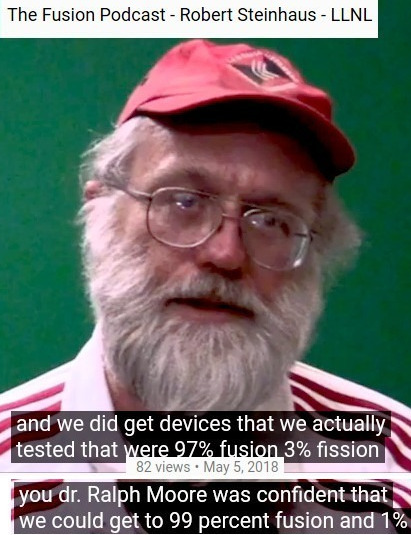 According to Robert Seinhaus (LLNL) a relatively $50.000 cheap combination-energy device of “first stage” 3% fission (with uranium) and 97% fusion (no uranium but maybe also expensive materials) was already successfully tested. (molten salt cooling is his favorite way of cooling, which might make it interesting to be operated in the desert? (far away from cities and in no need for rivers to cool it?) 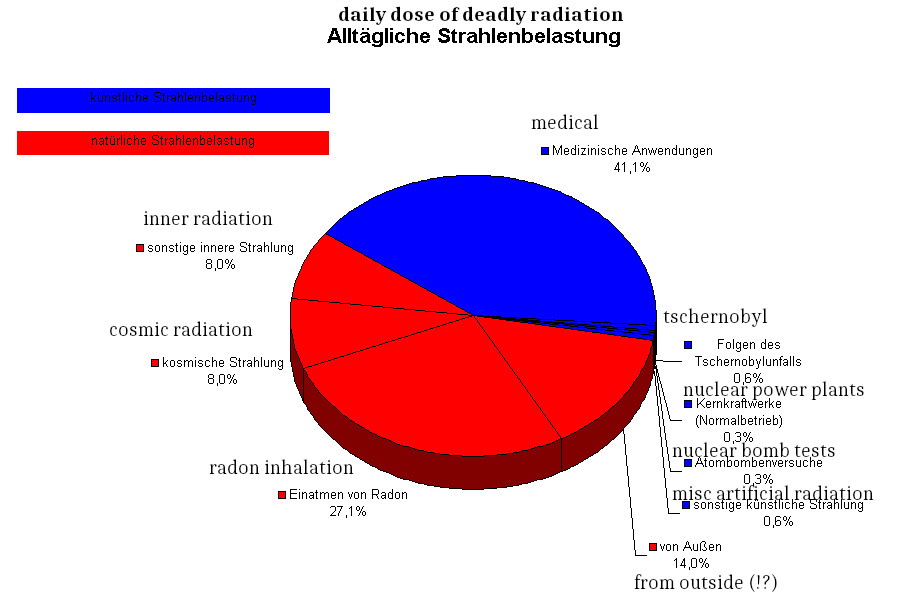 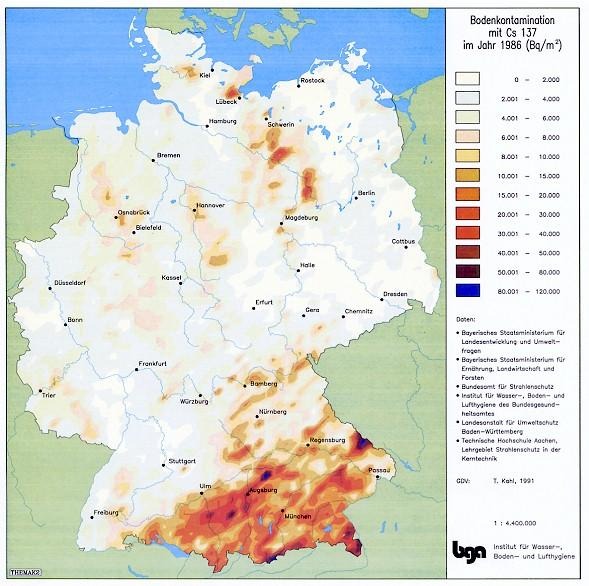 is hydrogen-boron the way2go? 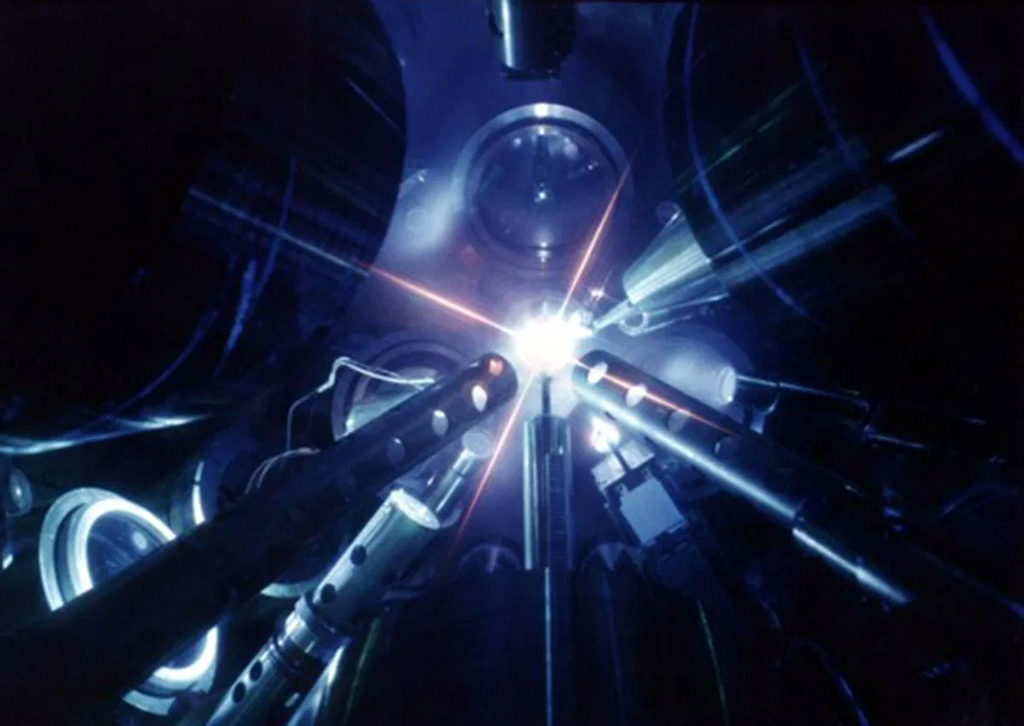 “US-based electrolyser maker Ohmium will be able to produce green hydrogen in India at a levelised cost of $1 by 2025, its chairman Ahmad Chatila told Indian business newspaper The Economic Times.” (src: rechargenews.com)

Problem: to apply this technology on a grant scale might be costly, no?

ITER good for research but a $50Billion “dead end”