privacy in peril – criminals abusing tor for malicous behavior should be blocked, right? 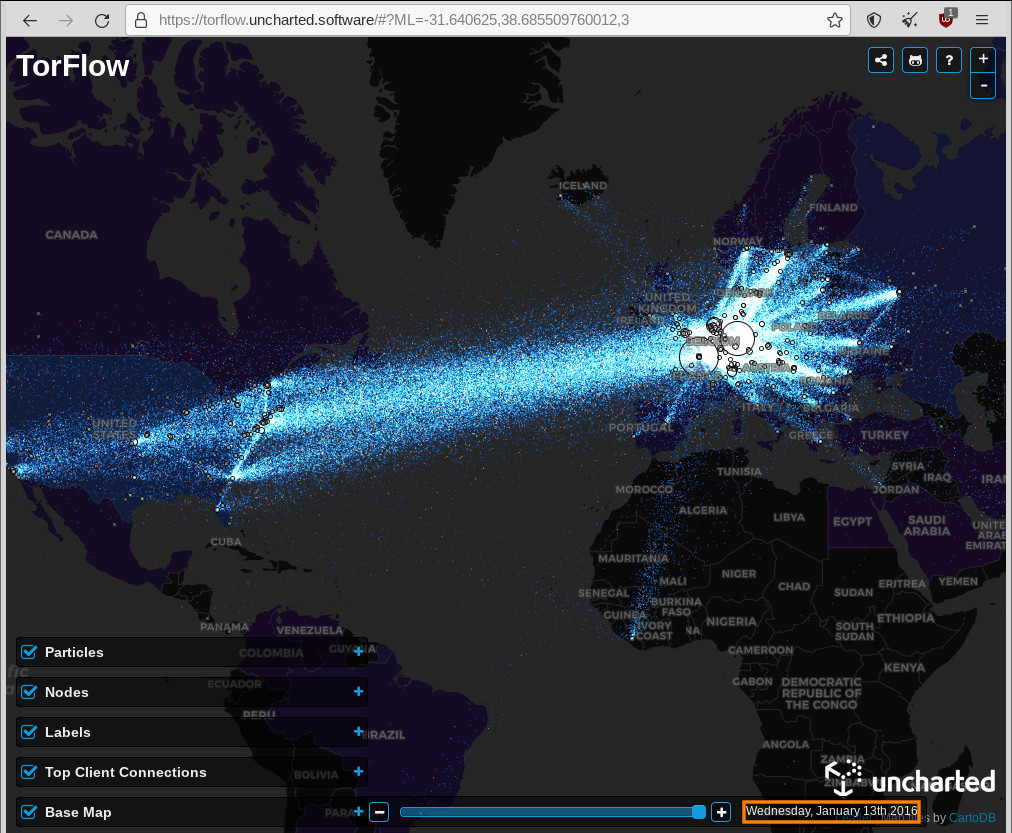 criminals abusing tor for malicous behavior should be blocked, right?

this could destroy the “honest” part of the network that truly exists, because it could criminalize the honest users, that want nothing but avoid a #1984 style of digital dictatorship.

or is malbehaving small group found in every nation just something that the tor network / democracy has to tolerate for the sake of  freedom of speech & privacy?

“Given the number of servers run by KAX17 the calculated probability of a Tor user connecting to the Tor network through one of KAX17’s servers was 16%, there was a 35% chance they would pass through one of its middle relays, and up to 5% chance to exit through one.” (src)

This is a problem that probably can be fixed, but what about the first one?