rant: system philosophy: IT that ignore UNIX K.I.S.S will die – in Germany there are only one man teams 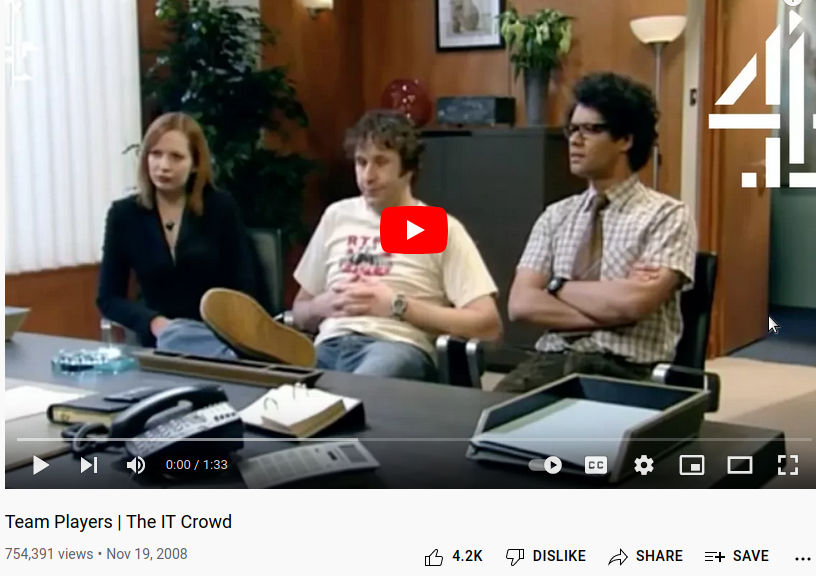 In Germany, everyone is his/her own team, there are only one-man, one-woman teams.

teams not necessarily help each other

the best “help” you can get from another “team” is “it is somewhere in the (incomplete, outdated, no body cares) dokuwiki”

often they also work against each other

so actually there are no teams

without social skills and development as human being

the only interface that still exists is text and money

“give me that, here the money”

which reminds me of: 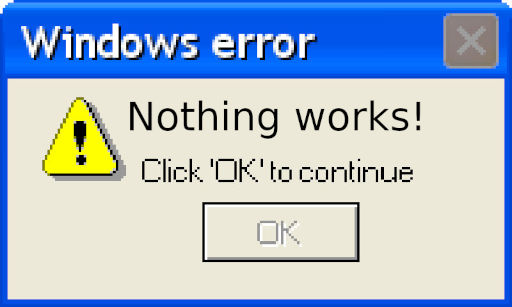 have no problem with that, just please do not raise any expectations that it might be otherwise.

just say it out loud: “we are a boring company, our systems are a grown mess and we are about to lose control, want to fix it?”

to ignore K.I.S.S means: leaving behind an badly documented mess, either for others to fix or to die (delete & restart).

Any newcomer’s motivation will die fast, when being stuck without help and with outdated documentation.

Aka: the company is doomed to die in a self made mess. (Don’t tell me i did not warn ya)

Some will ride the rainbow, until it dies.

You just killed your own company and your job, but not in the way McIlroy envisioned it:

PS: those guys at ubuntu surely also never have heard of K.I.S.S

the only reason ubuntu is still a thing, is that it is based on K.I.S.S respecting Debian

also: systemd has become “creepware” (it used to do startup, now it also does network config, WHY? WHY? (because it want’s to rule them all)