Venus and Mars were Earth-like 3.8 (~4) Billion Years Ago – now their Atmosphere is too much CO2 – Space Universe 3D Simulators 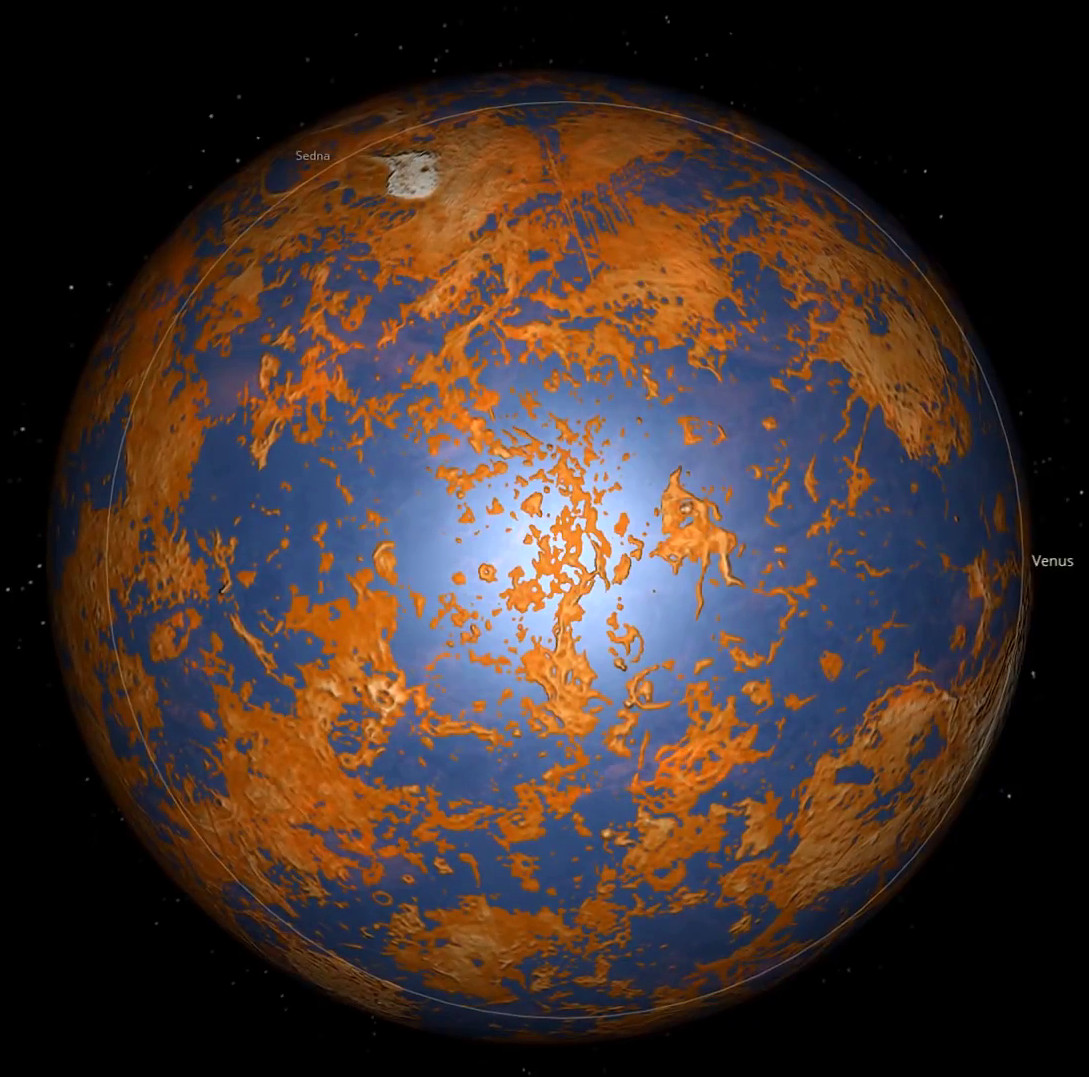 Venus 3.8 Billion years ago, volcanic eruptions released so much CO2 that lead to run-away greenhouse effect making Venus the hellish +500C sulfuric-acid-metal-rain world it is now.

“If Earth loses ability to fix CO2” (warming oceans, permafrost melting = releasing methane) then we are f… “Earth is probably going to become even hotter than Venus” (+500C) 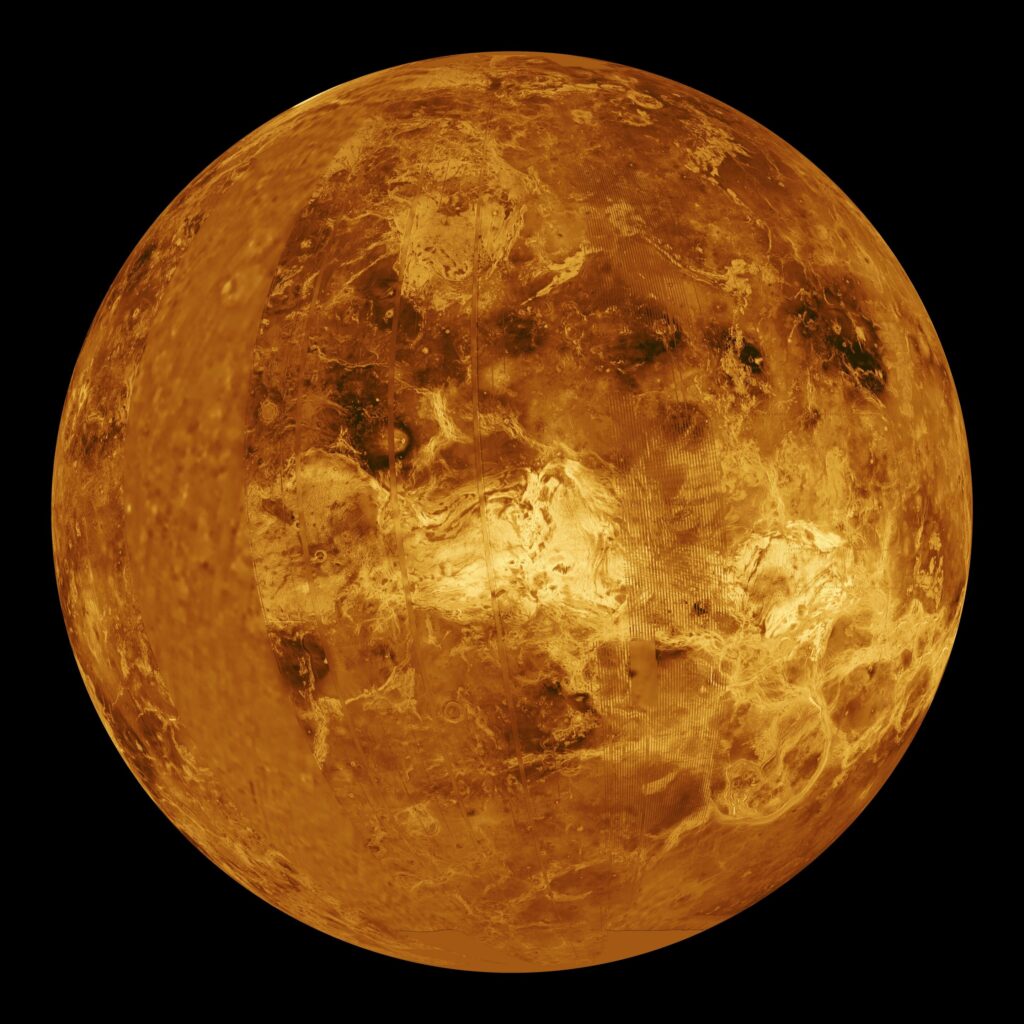 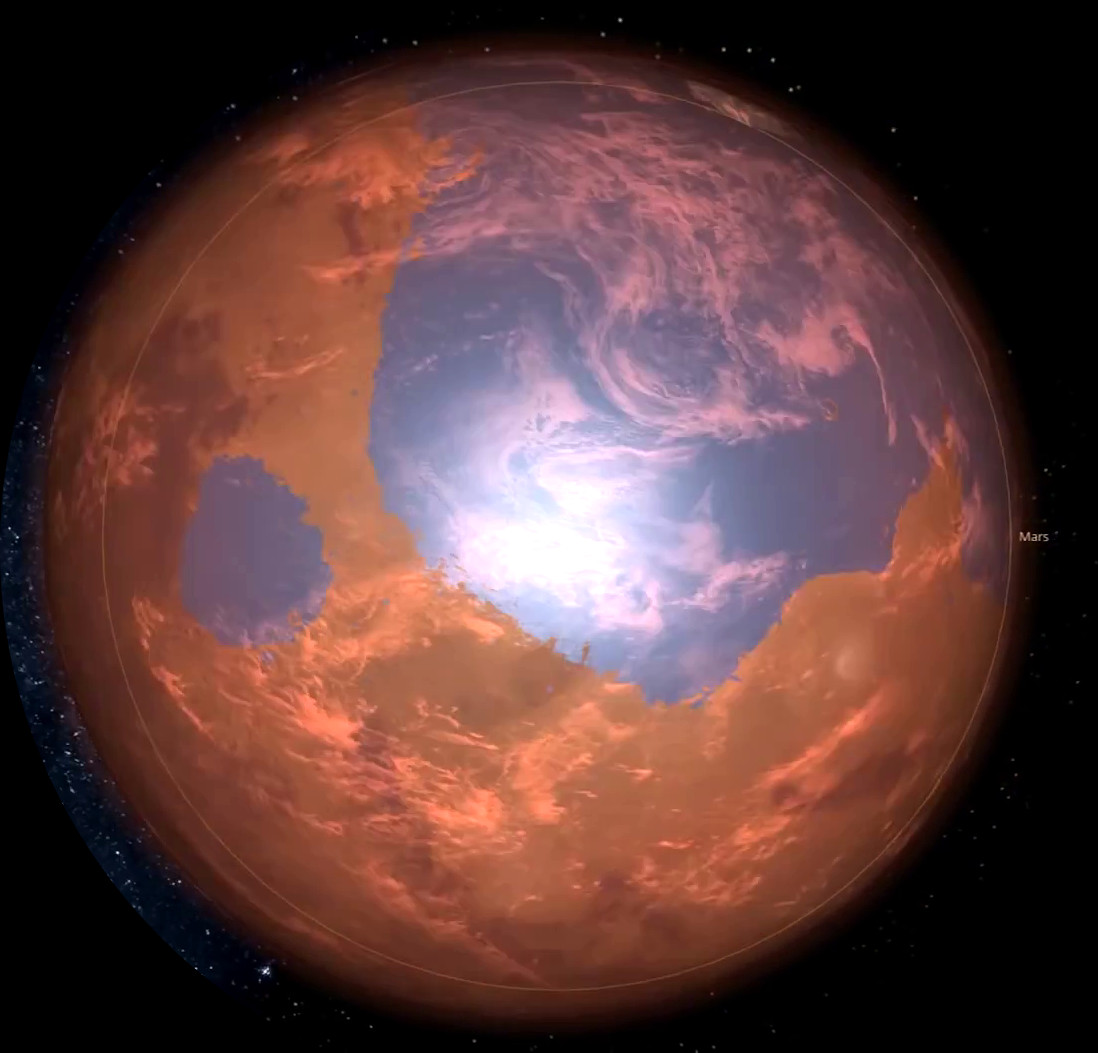 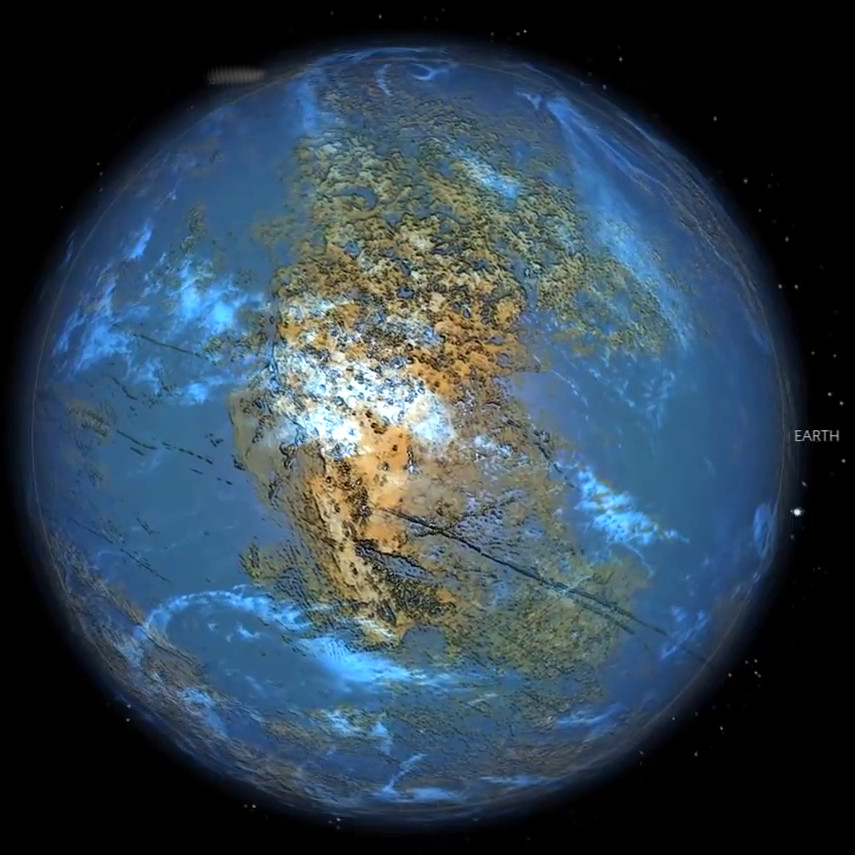 what happened to Mars and Venus?

all pictures are taken from this excellent Video by Anton:

Thanks Anton for this very interesting video 🙂

game used to create the visuals to tell the story: 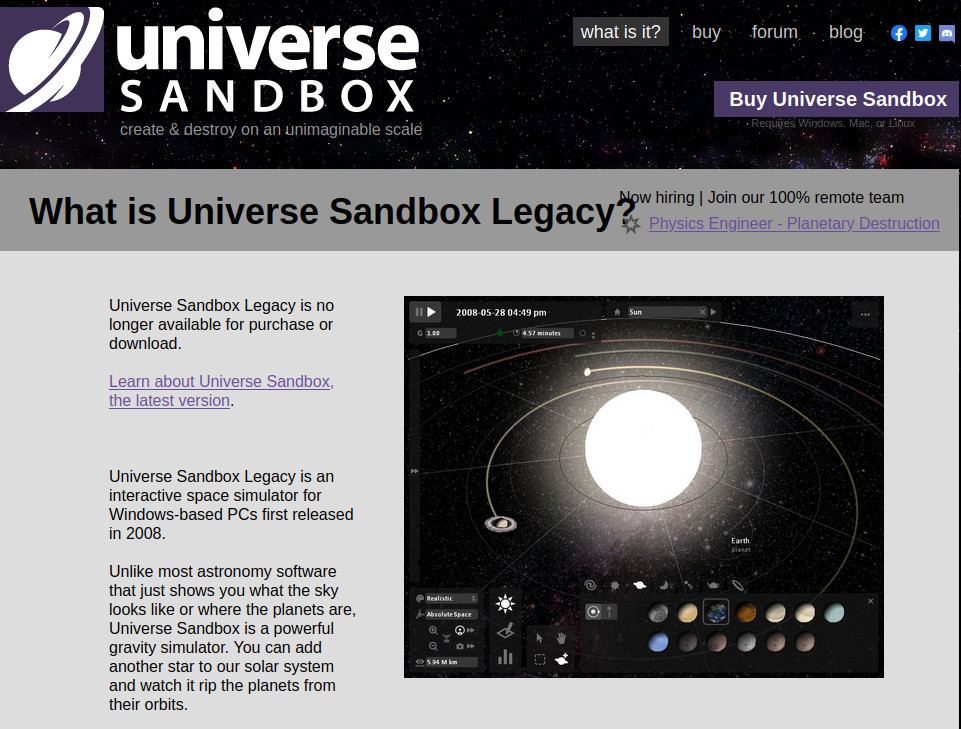 the user can get the game here: https://store.steampowered.com/app/230290/Universe_Sandbox/ 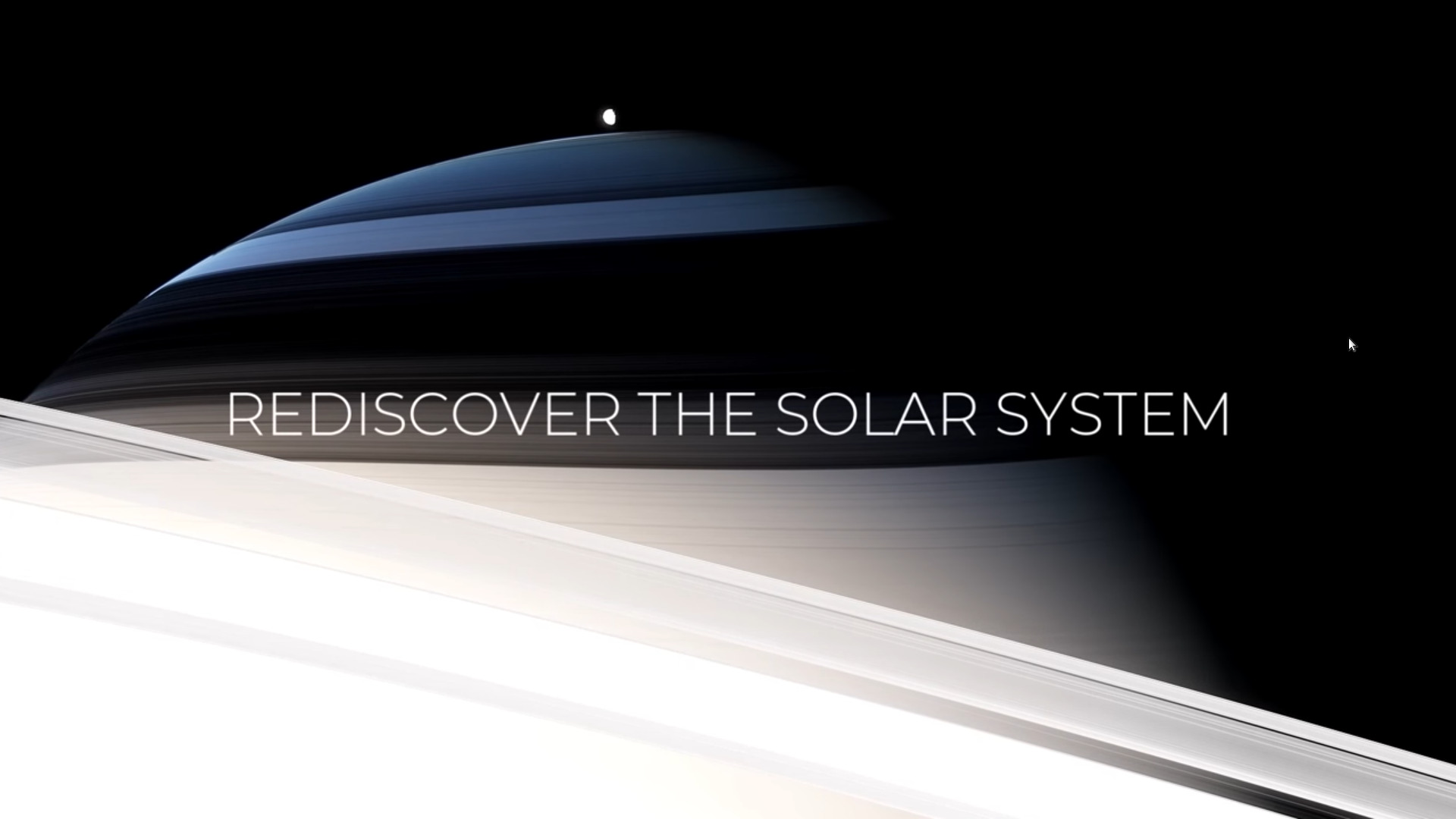 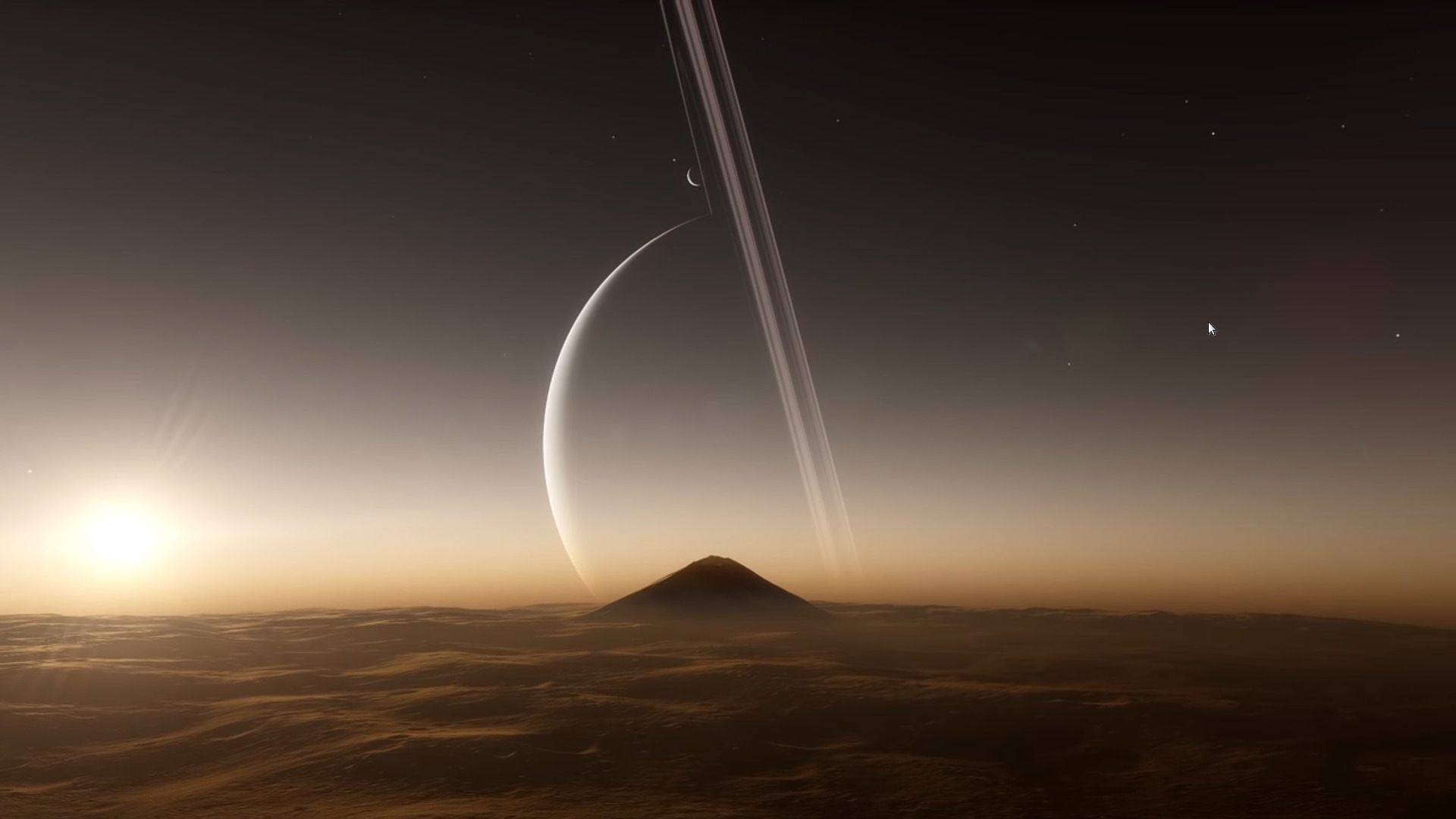 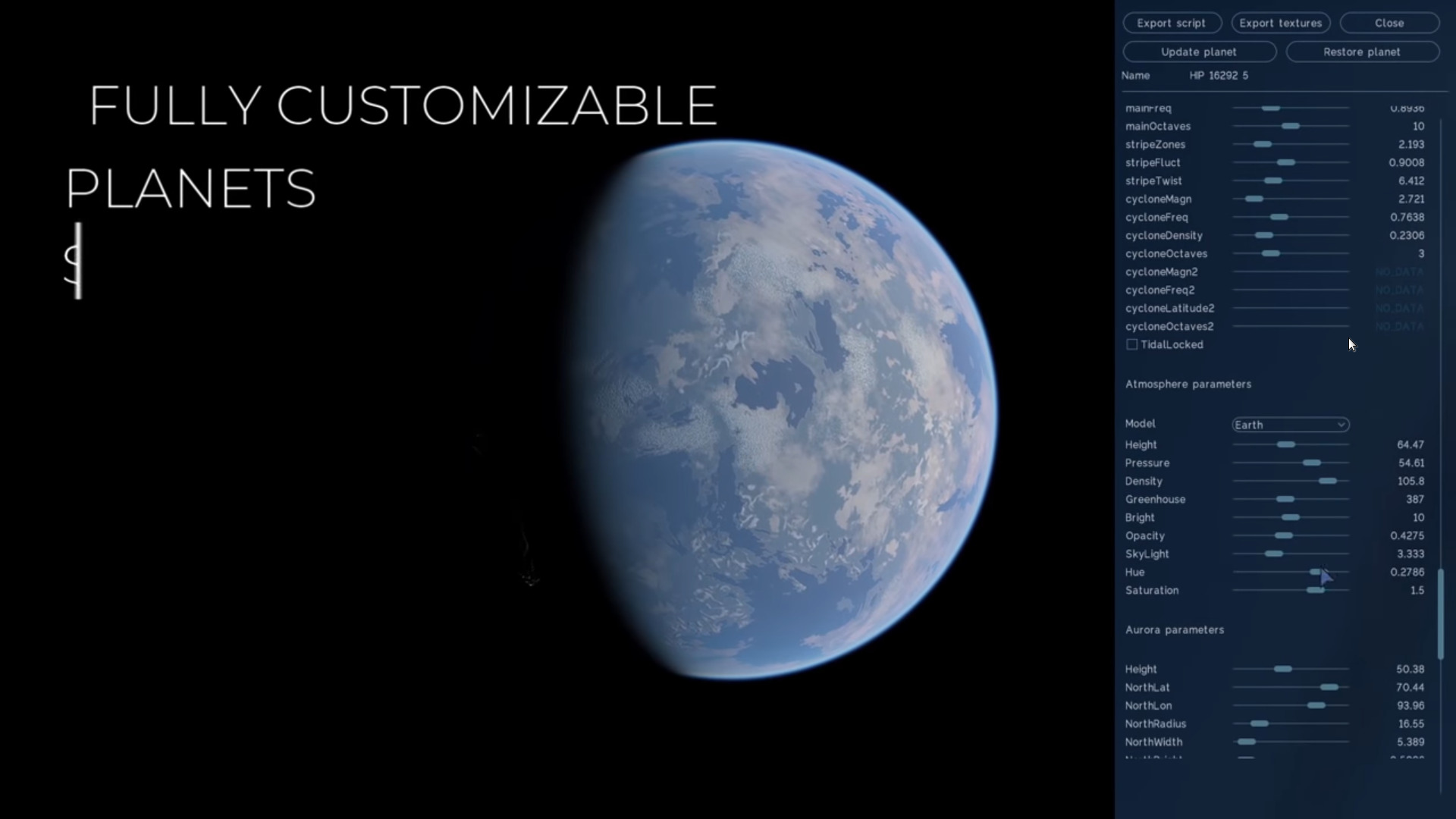 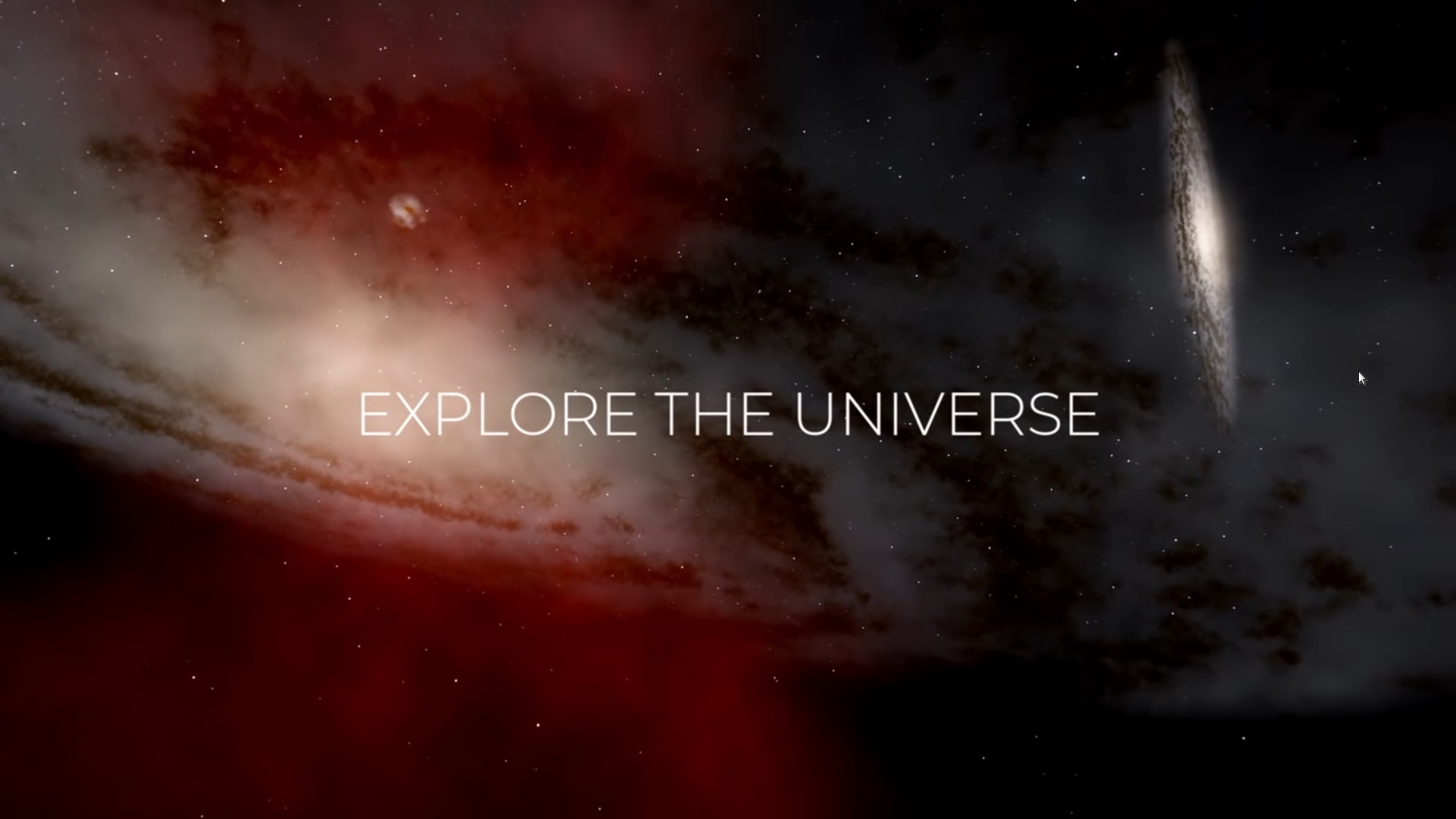 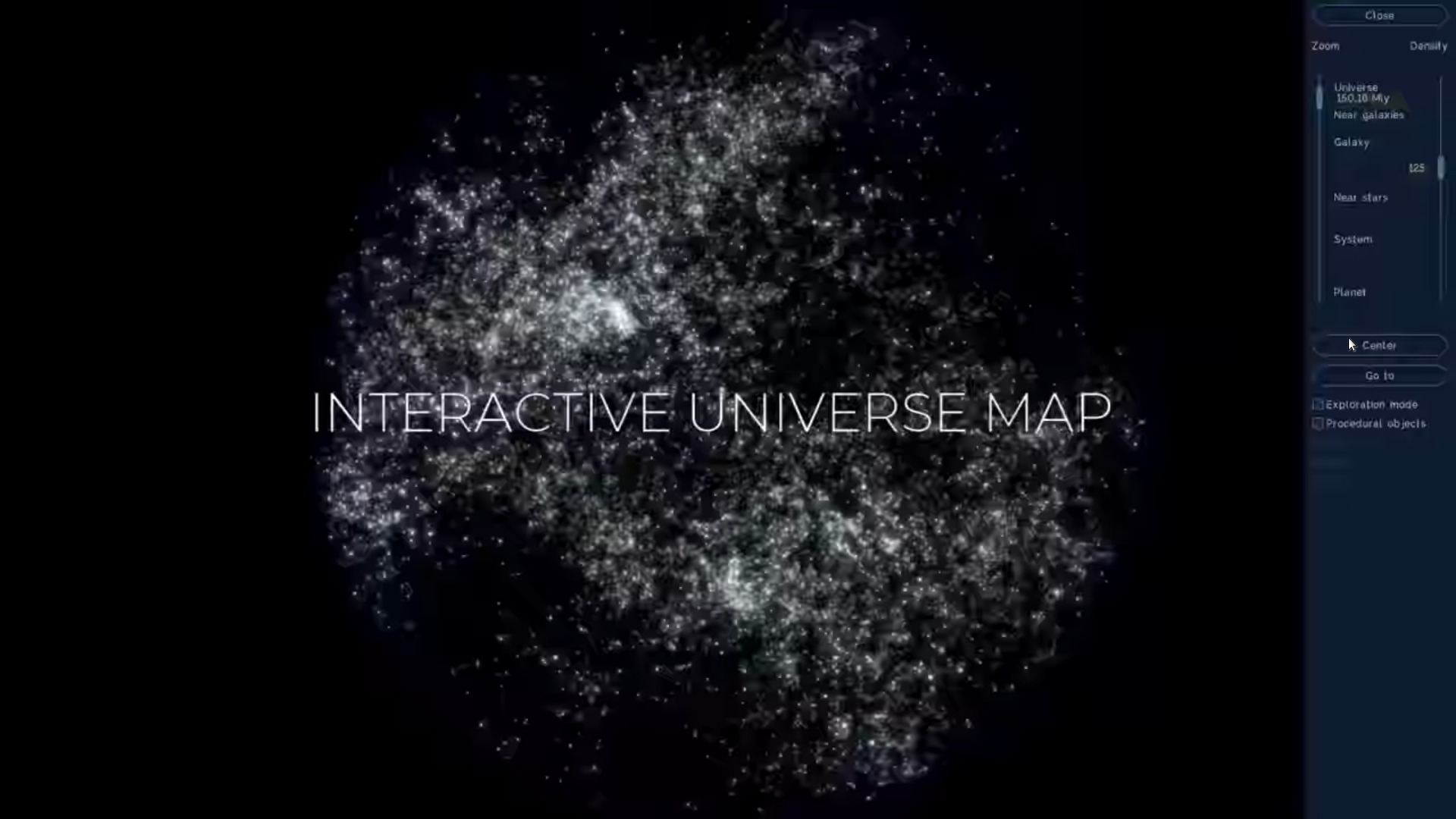 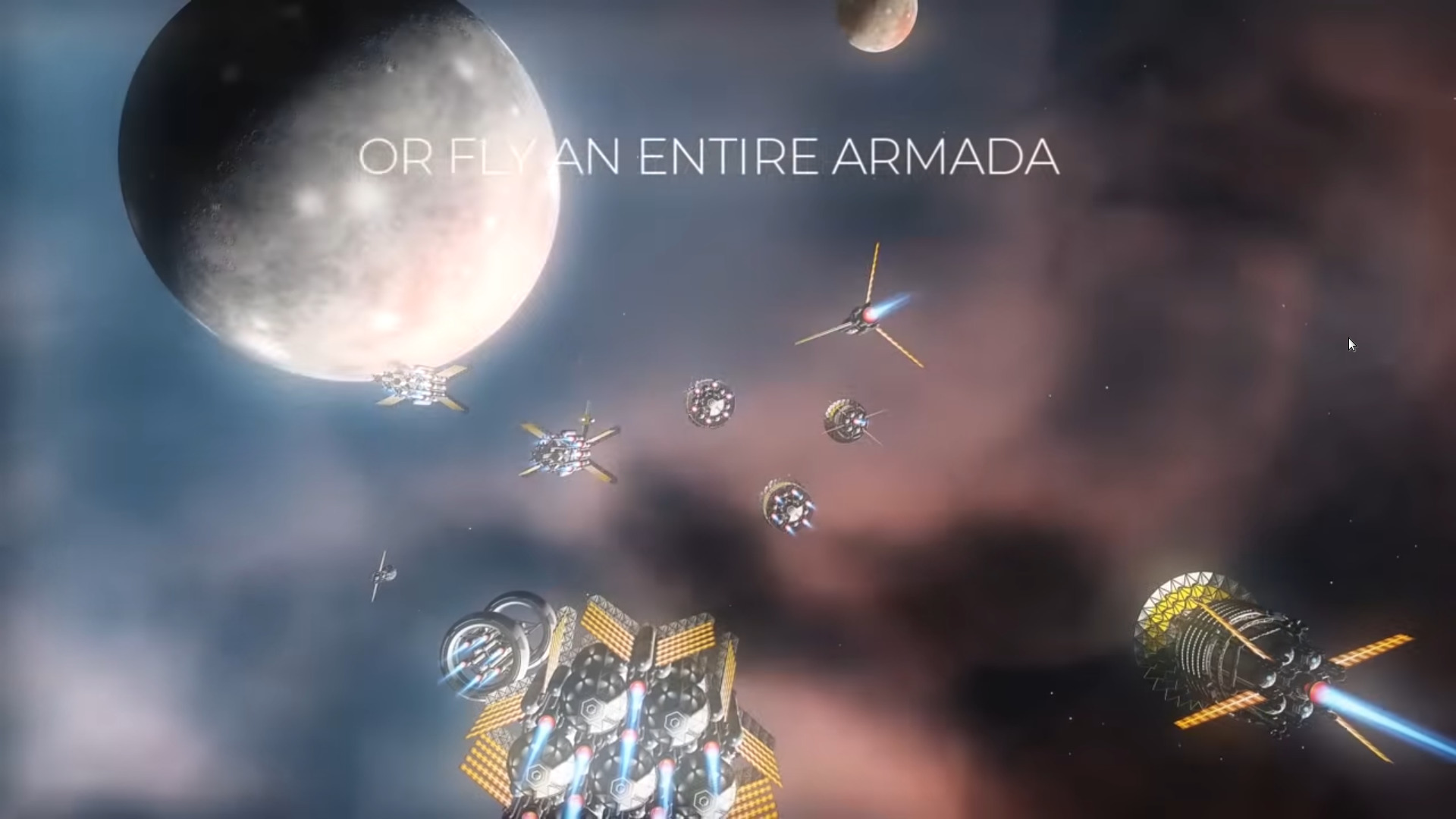 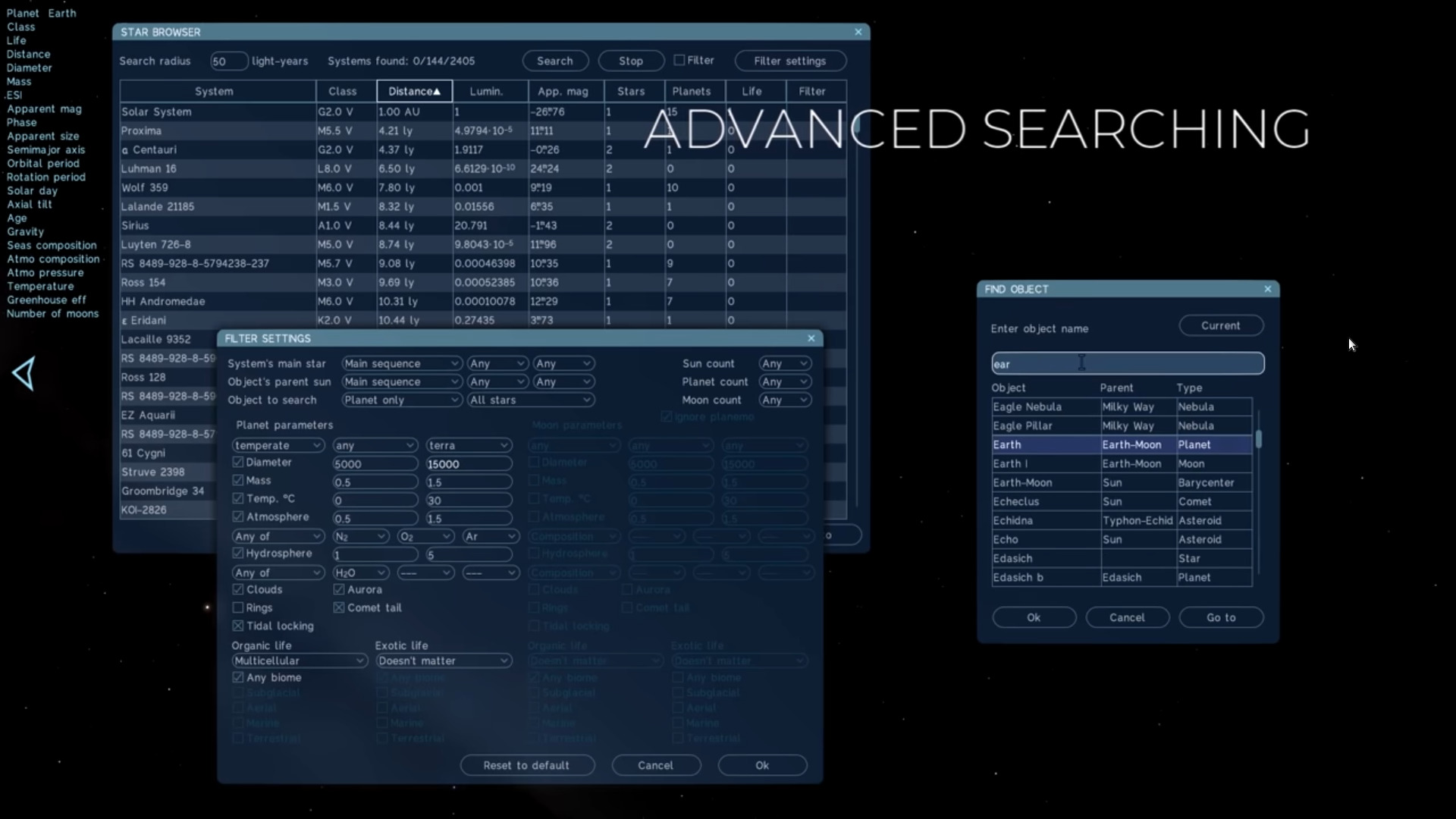 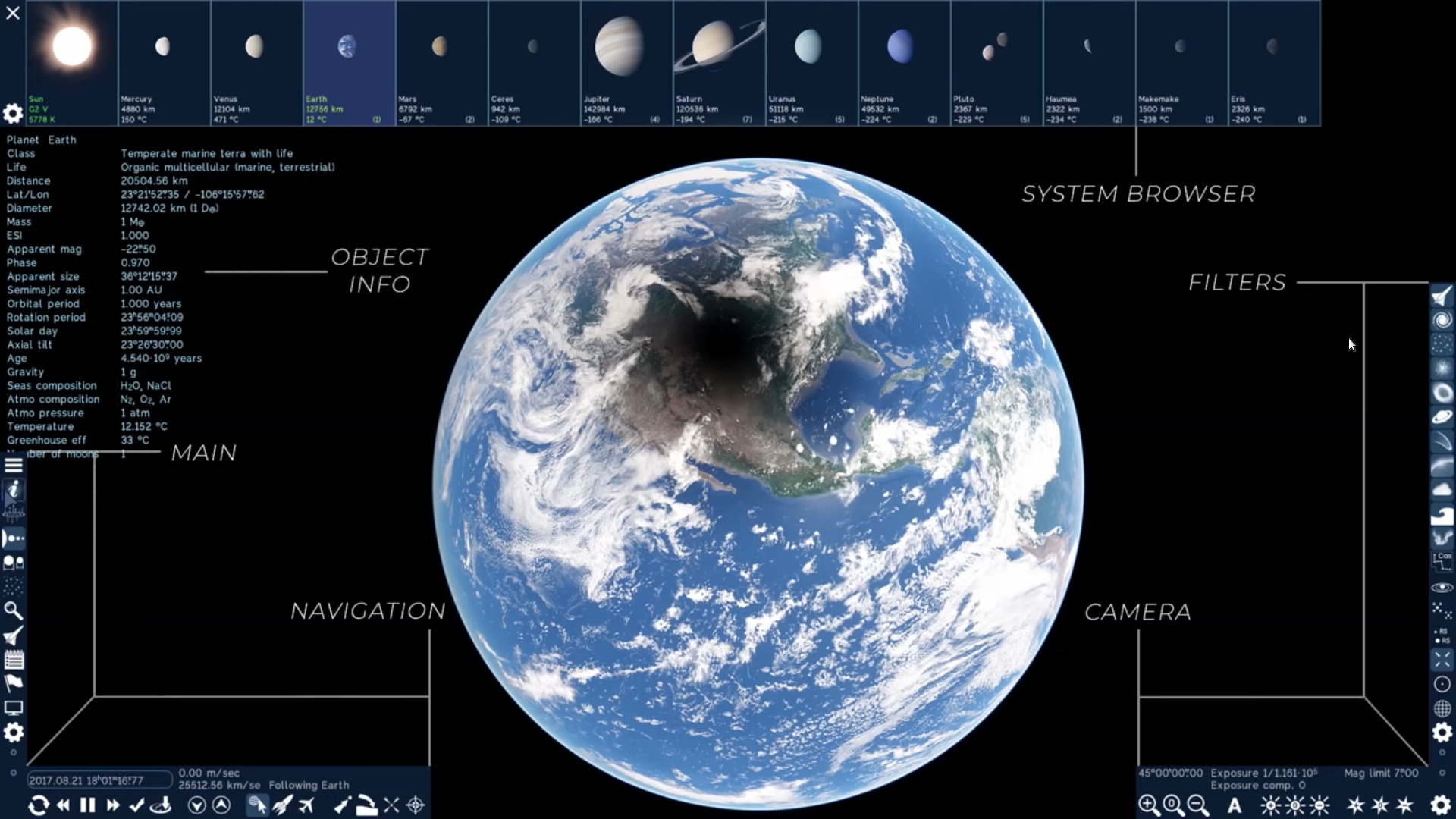