what is the difference? 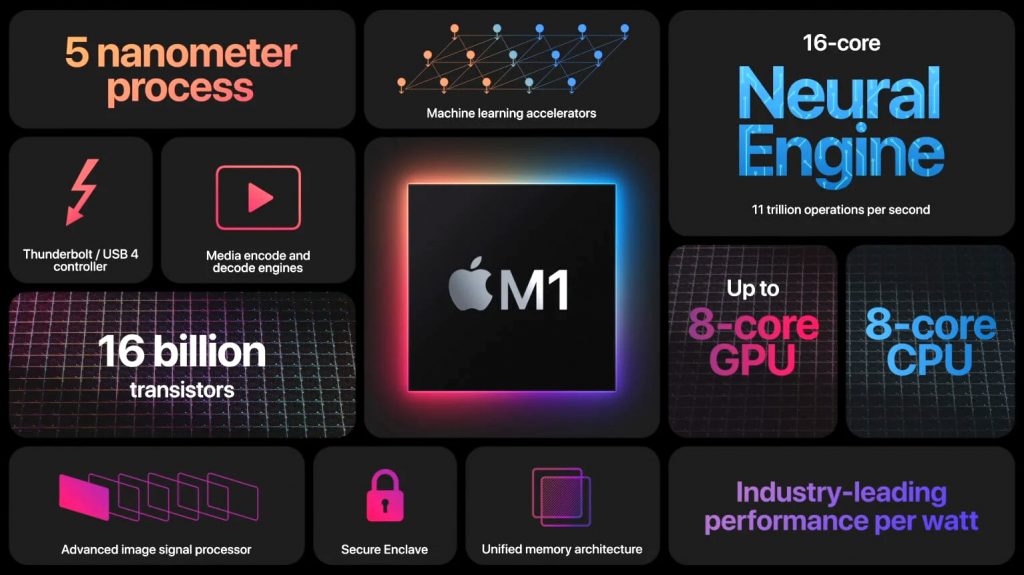 Security in hardware: are ARM CPUs safer than Intel’s?

The future of desktop computing, is, what was the future for mobile computing already is: power efficient RISC CPUs of the ARM (“Advanced RISC Machines” and originally “Acorn RISC Machine”) concept (maybe with, maybe without Intel ME style backdoors) 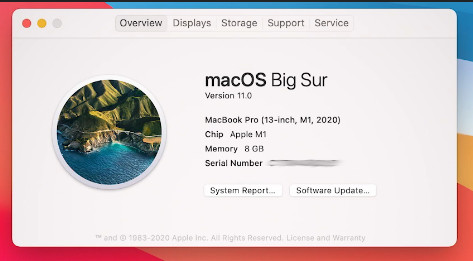 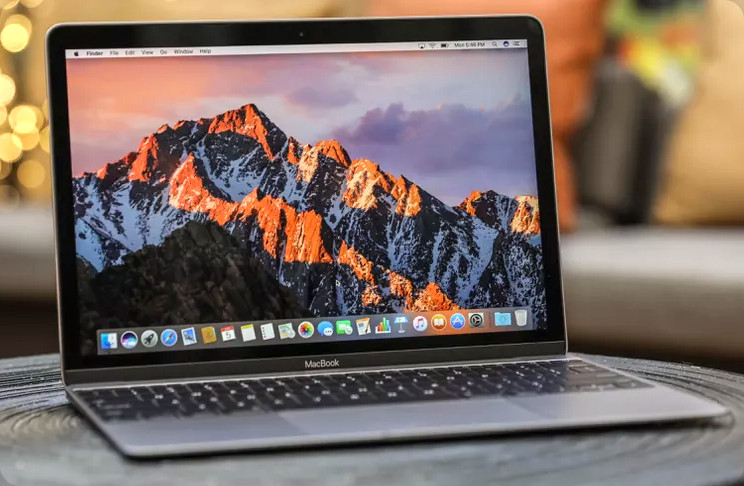 while the M1 RISC can still run programs compiled for x86 CISC via Rosetta 2:

“In 2020, Apple announced Rosetta 2 would be bundled with macOS Big Sur, to aid in the Mac transition to Apple Silicon. 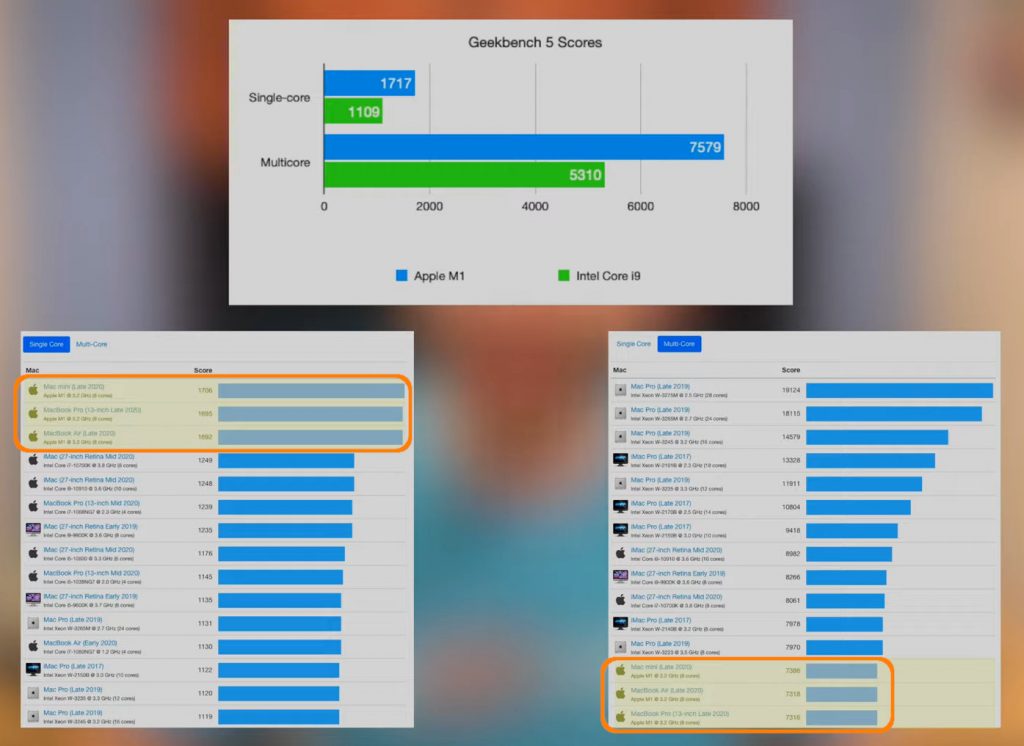 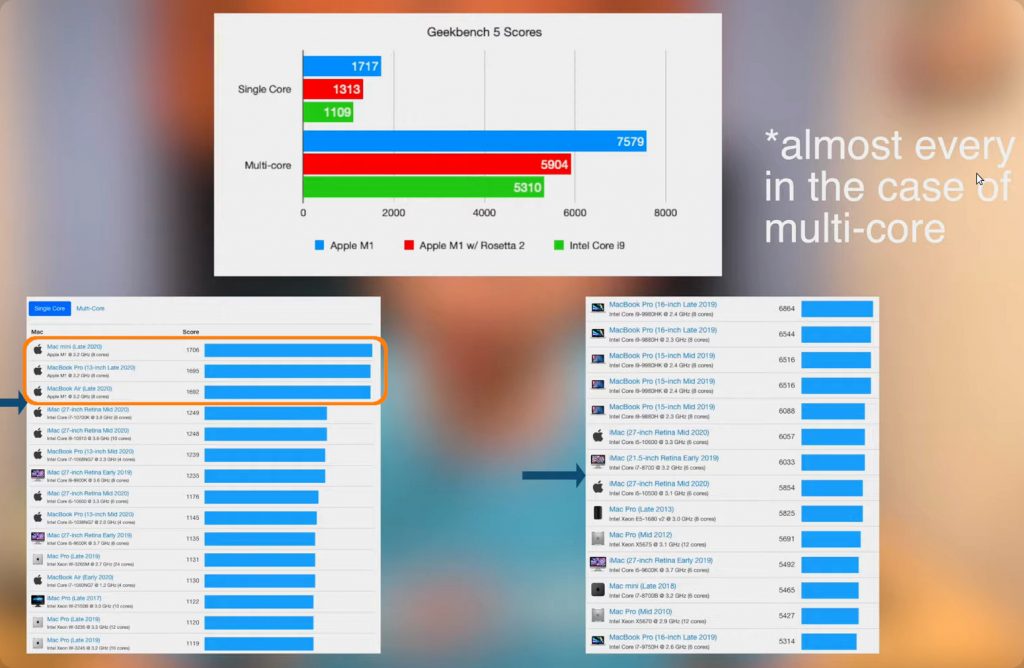 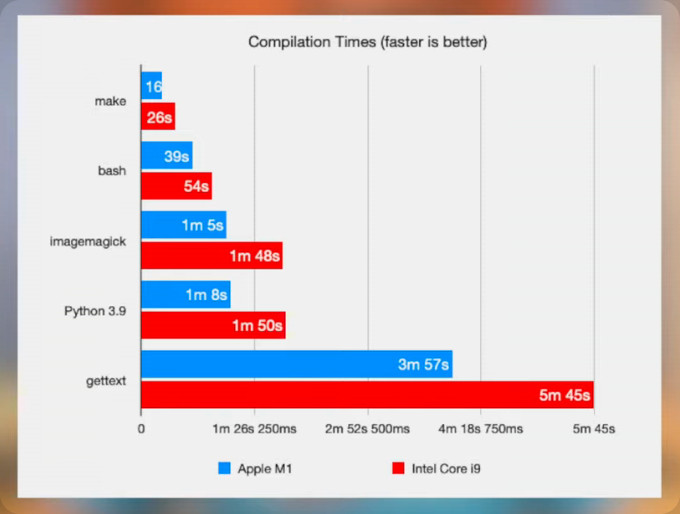 a bit of ARM history:

the UNIX philosophy of K.I.S.S is true not only for software: “The Acorn team saw high school students producing (RISC) chip layouts on Apple II machines, which suggested that anyone could do it.[27][28]

In contrast, a visit to another design firm working on modern 32-bit (CISC) CPU revealed a team with over a dozen members which were already on revision H of their design and yet it still contained bugs.

This cemented their late 1983 decision to begin their own CPU design, the Acorn RISC Machine.[29]” (src: Wiki) 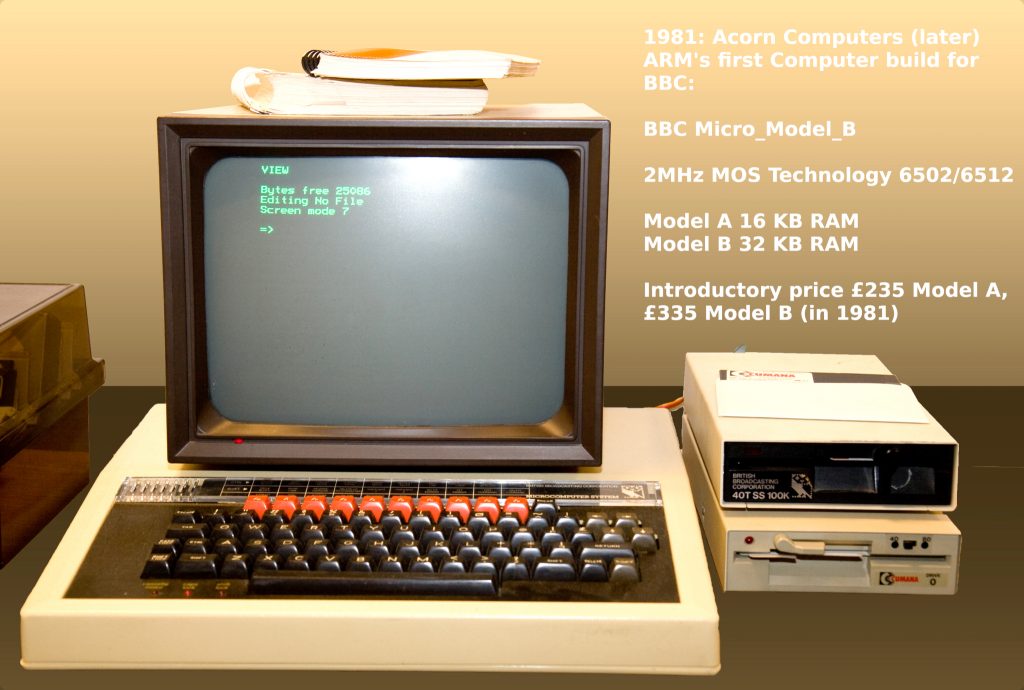 It would take 25 years for this technology to really “take off” and “skyrocket” in the widely adopted mobile computers called SmartPhones of Steve Job’s IPhones and Google’s Android (which is a heavily modified GNU Linux). 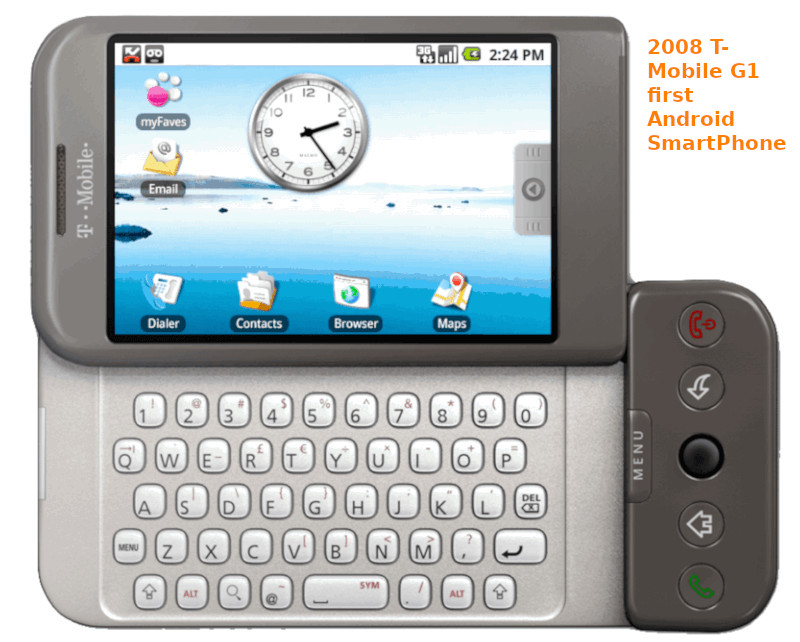 the user can get the latest Macbook Pro with M1 (Apple’s own adaption of the ARM based Chip) for 1300€ on eBay.

not known if GNU Linux can run natively on Macbook Pro M1 (some hardcore hackers can probably make it run). 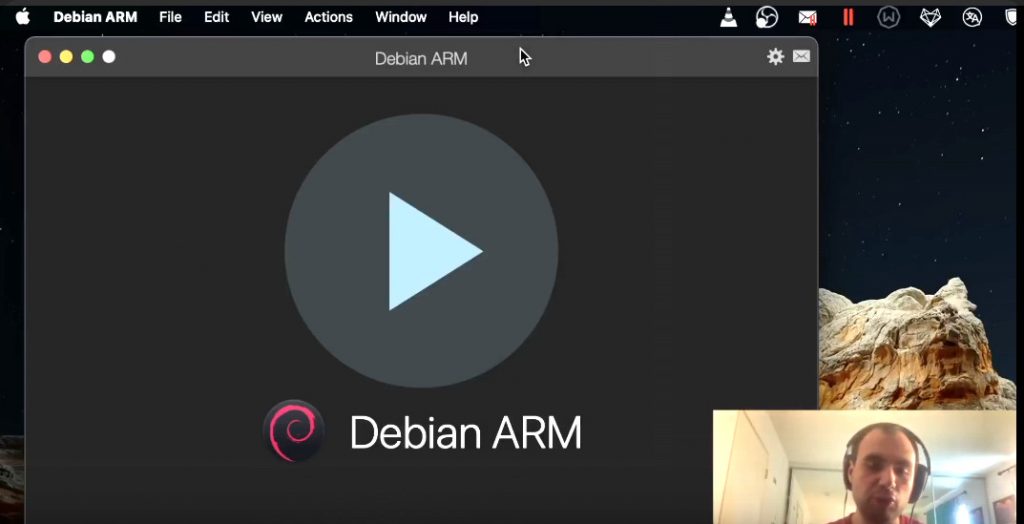 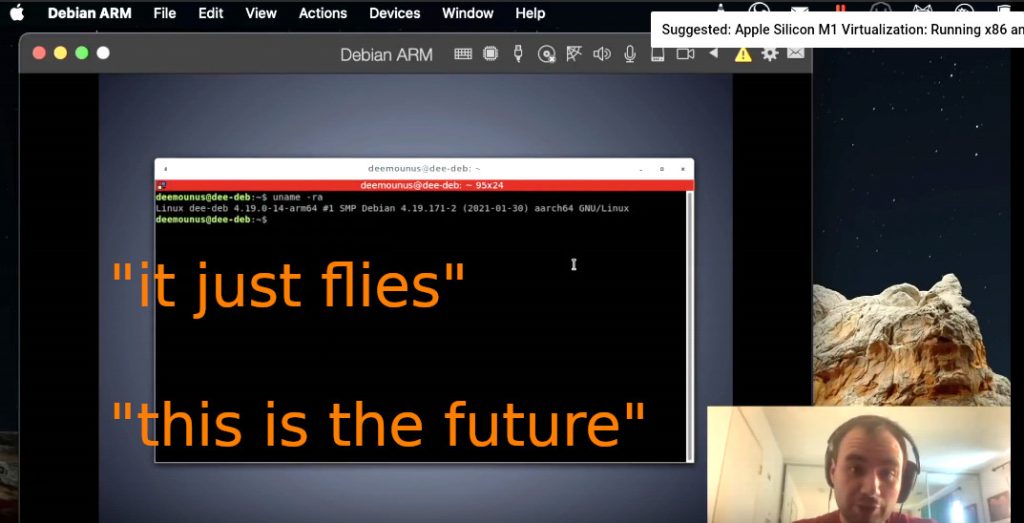 Dimitri says: “Intel is so screwed, they need to innovate”

wht does NOT work on M1 yet:

What this means for x86 Apple Developers: https://www.apple.com/newsroom/2020/06/apple-announces-mac-transition-to-apple-silicon/