The Simpsons (sponsored by Keith Rupert Murdoch‘s https://www.foxnews.com/) is under Geographical Restrictions thus not viewable in the (parts?) of the EU #WTF!? SERIOUSLY!?

I once asked Rupert Murdoch why he was so opposed to the European Union. ‘That’s easy,’ he replied. ‘When I go into Downing Street they do what I say; when I go to Brussels they take no notice.’ 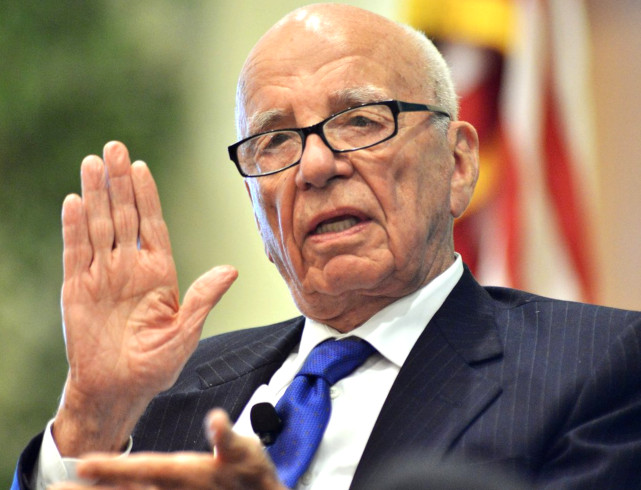 During Donald Trump’s term as US President Murdoch showed support for him through the news stories broadcast in his media empire, including on Fox News.[138] (src: Wiki)

“members of the European Parliament appear on the whole to be afraid of the micro-blogging utility (Twitter) yet in love with the social networking service.

While use of Twitter is slowly on the uptake amongst MEPs, it can hardly be said to be popular among them in the way that other online activities are, according to a survey of how MEPs are using new media released on Tuesday by Brussels lobby firm Fleishman-Hillard.

Fewer than one in three MEPs surveyed felt that Twitter was effective, with many “struggling to see the value” of the online device.

The reason, according to the survey authors, is that there is a  (shitstorm) “fear factor” of what might happen if there is a negative reaction to something they tweet.” (like Elon Musk having to pay $20Million fine and quit CEO of Tesla… because of a Tweet that Saudi’s might buy the company)

“I am a center-right liberal” https://www.aurasalla.eu/about-aura/ is head Facebook-Lobbyist “EU-Affairs” at @facebook @instagram @whatsapp @oculus in Brussels, trying to convince that Facebook is gooood (even if it does not even have a motto like Google had “don’t be evil”).