computers & AI are no way perfect – doctors, judges and police who blindly trust AI results – from face recognition to eBay offensive language detection – nuclear world war 3 could could have been started by users blindly trusting computers

computers are no way perfect:

the rise of the machines: who is scared of killer robots?

who is scared of doctors, judges and police blindly trusting in AI and computer output?

“we are driving in (heavy) rain right now with AI” (blindly)

result: so all state run software NEEDS to be OPEN SOURCE (or better free software)!

or nobody can inspect it for it’s correctness and thus detect computer errors that could lead to injustice.

“Cybersecurity expert Josephine Wolff called out Clearview in an op-ed in The New York Times: “The United States government’s engagement with the facial recognition company Clearview AI on coronavirus tracking is especially worrisome in this regard”, and that “The company’s product is still every bit as dangerous, invasive and unnecessary as it was before the spread of the coronavirus.”[56] Internet Law professor Jonathan Zittrain called the coronavirus work “a savvy move, aimed at turning a rogue actor into a hero.”[57]

The idea surfaced again in late April 2020 when Ton-That appeared on NBC News Now to pitch the idea. He said they have been in contact with federal and state authorities. Harvard Law School bioethics professor I. Glenn Cohen expressed concern, Fight for the Future‘s response was “Absolutely the fuck not”, calling Clearview a cartoonishly shady surveillance vendor. CPO Magazine called Clearview a poster child for potential abuses and lack of transparency.[58][59][60][61][62] University of Chicago Law School professor Lior Strahilevitz said “When I hear about potential collaborations between the government and Clearview AI to use facial recognition I shudder… I think those are the kinds of tools where the benefits of using them are not zero, but the harms are really substantial”.[63]” 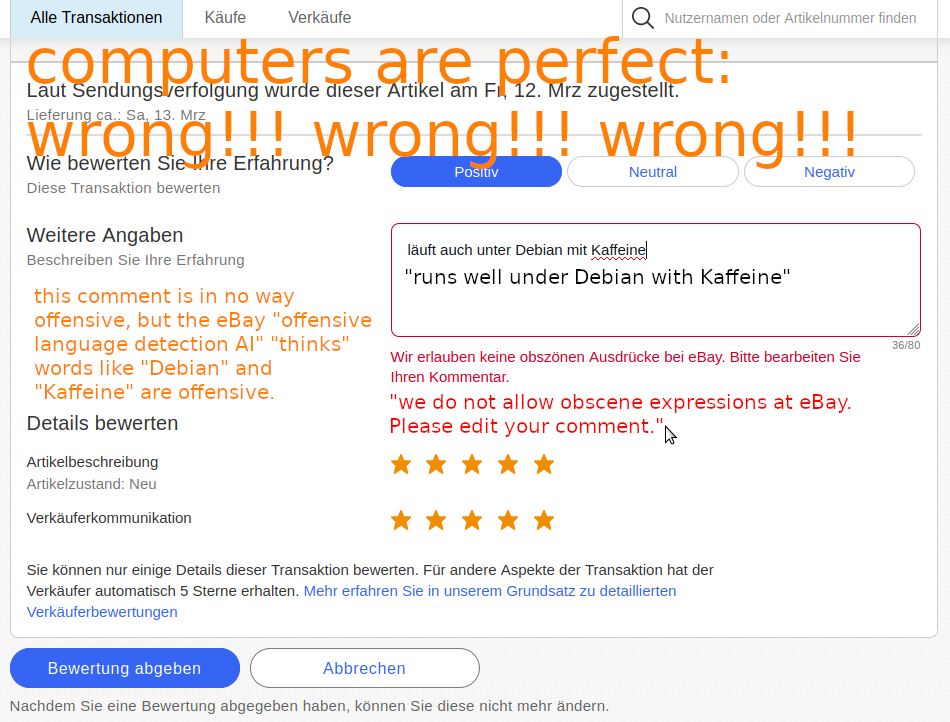 to: world war 3 could have started by users blindly trusting (false) computer output: