“Linux has made it to Mars” 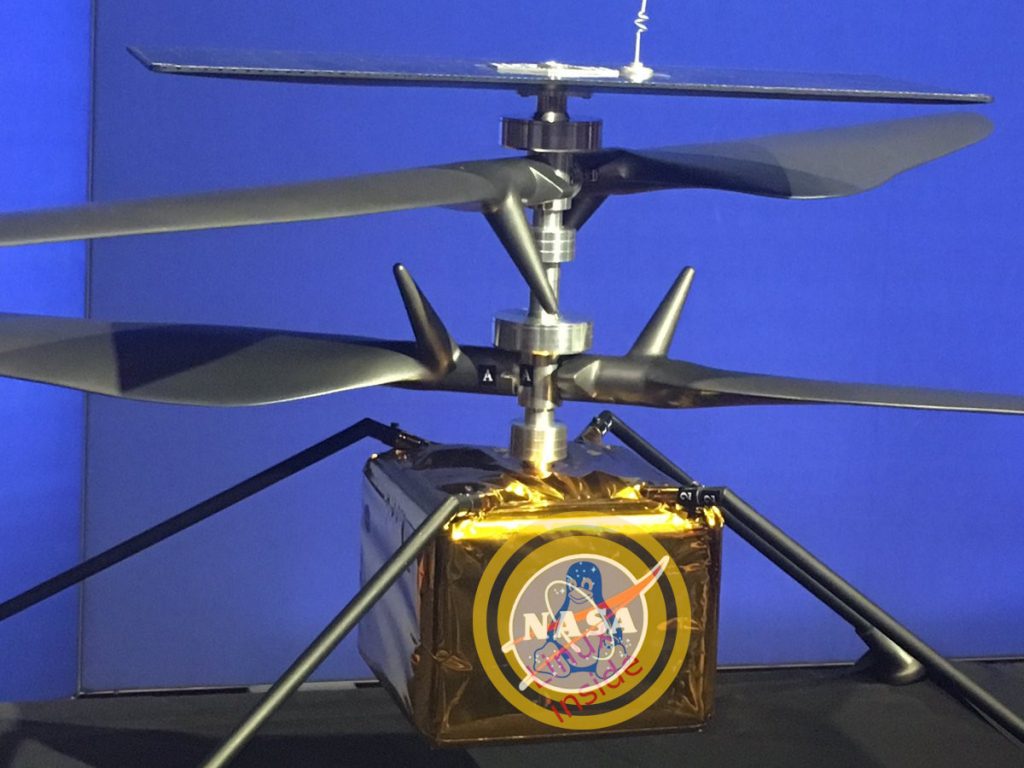 it will start a flight in the next 2-3 months

‘Ingenuity is more of an experiment than anything else, and NASA is satisfied that it will be able to take some photos and perform some 90-second flights during the 30 days they have estimated for its operational life cycle.

Even so, the details about its hardware and software are curious, and for example the processor used is the veteran Qualcomm Snapdragon 801 that for example was used in the Samsung Galaxy S5 of 2014.

This processor, explained one of the JPL engineers, is much more powerful than that of the Perseverance rover itself, but they need that computational capacity to control the flight in an atmosphere as delicate as that of Mars. In addition, this SoC can capture images with a 13 Mpixel sensor and analyze them at 30 Hz.’

‘In the software section, what stands out especially is that, as pointed out by JPL, “this is the first time we will fly with Linux on Mars. In fact everything is based on the Linux operating system”.

The framework used in Ingenuity, called F’ (“fprime”), was already published as Open Source years ago, so anyone can take advantage of it for their projects in this sense.’

‘In fact, explained this engineer, Ingenuity is a small revolution for JPL because they tend to like components “that are very safe and proven”, but in this case “this is kind of a victory for Open Source, because we fly with an Open Source operating system and an Open Source flight environment and commercially available components that you can buy in stores if you want to do something like this someday”.’ (src: theallineed.com)

“On around the 60th Martian day, or sol, of the mission, Perseverance will drop the Mars Helicopter Delivery System’s graphite composite debris shield that protected the helicopter during landing. Then it will drive into the center of the chosen airfield. About six days later, after the helicopter and rover teams are satisfied everything is go, they’ll command Mars Helicopter Delivery System to do its thing.

The deployment process begins with the release of a locking mechanism that keeps the helicopter in place. Then a cable-cutting pyrotechnic device fires, allowing a spring-loaded arm that holds the helicopter to begin rotating Ingenuity out of its horizontal position. Along the way, a small electric motor will pull the arm until it latches, bringing the helicopter body completely vertical with two of its spring-loaded landing legs deployed. Another pyrotechnic fires, releasing the other legs.” (src: jpl.nasa.gov)