a new affordable ATARI VCS embedded PC that can also do games – What was Atari? 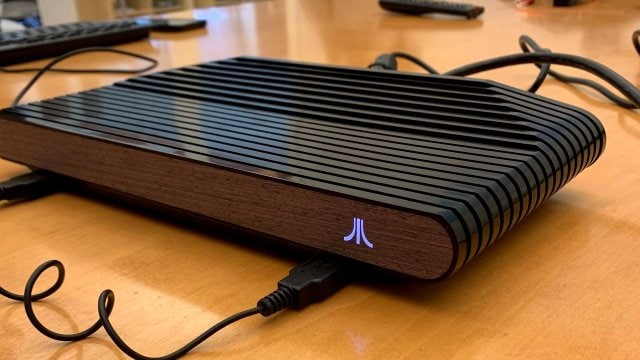 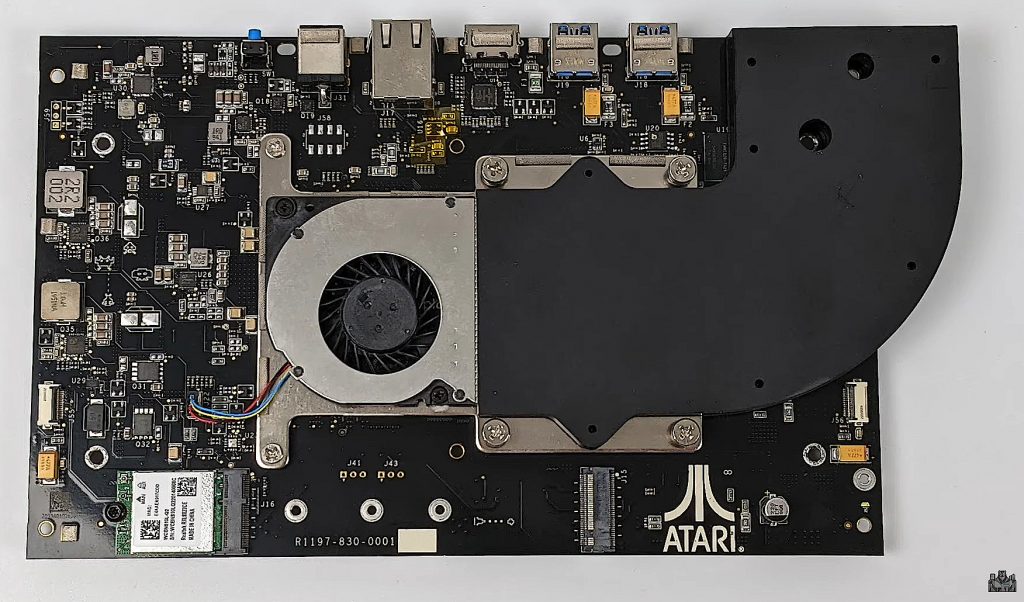 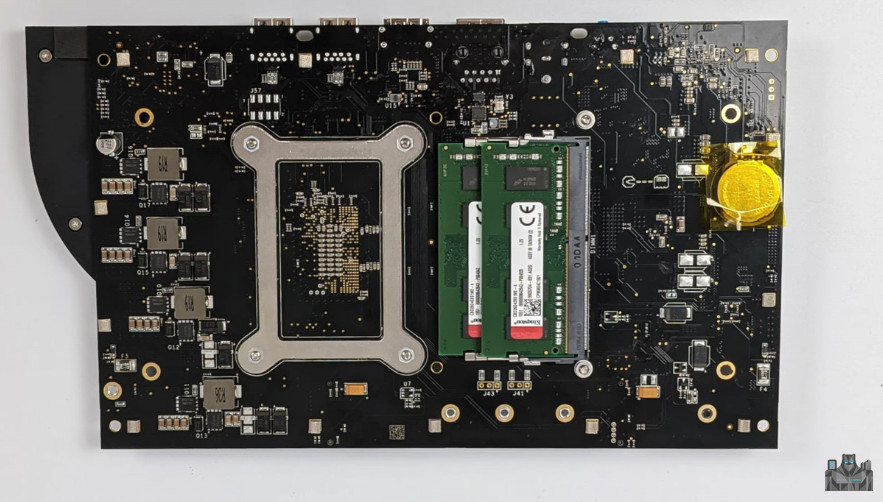 how to upgrade it:

“Fortunately, Atari was eager to demo another important feature of the VCS: PC Sandbox Mode. Since the Atari VCS is basically just an AMD Ryzen-based PC, it can be treated as such, and that includes ignoring the Linux partition of the system and installing Windows 10 instead. Microsoft’s operating system runs just fine on the Atari VCS, which opens up the console for modest PC gaming, including both Fortnite and Borderlands 3. It isn’t exactly a Threadripper-toting beast of a gaming PC, but for $250 to $390, you aren’t going to get that kind of performance in a PC” (src)

but with CEOs that have no technological background… it might soon…

“Atari’s executives have no understanding of how games consoles, nor the Linux-powered operating system at the heart of the VCS, work” (src: theregister.com)

first off … it is a nice idea to make a GNU Linux (Debian) based gaming console… that can also be used as a “normal” PC (just give users the BIOS password… will ya?) X-D

“The failure to create anything beyond a PC in an Atari-branded box is, we are told, the result of penny-pitching” (src: theregister.com)

Atari VCS can also run Windows 10 and EPIC’s Fortnite (imho ut2004 (Atari was involved in that game back then) is still more innovative X-D, some players have manged to run ut2004 on GNU Linux 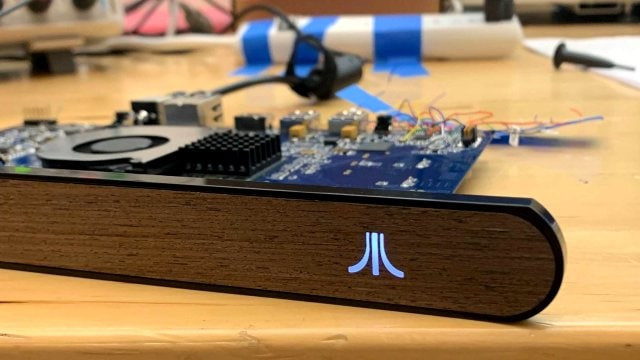 “The Atari VCS is powered by an AMD Ryzen Embedded R1606G with Vega 3 Graphics.” (64Bit Dual Core, 4 threads) performance seams to be not great but would be “okay” for 250€ bucks” “This System-on-a-Chip Is fairly capable, though it lacks the horsepower to be a capable modern gaming machine.

Unfortunately, the R1606G, which is based on the original Zen architecture just isn’t all that impressive.

If Atari had went with the newer Ryzen Embedded V2000 series, users would have gotten a lot more bang” (src: gamerevolution.com)

“With no exciting killer apps, the Atari VCS just a more attractive version of the countless cheap x64 mini PCs on the market. However, unlike those generic systems, the locked BIOS on the VCS prevents users from using the console as desired. Given the shoddy state of the default Atari OS and the other issues I’ve encountered, it’s hard to recommend the VCS as anything other than an oddity”

was backed with 3Mio … https://www.indiegogo.com/projects/atari-vcs-game-stream-connect-like-never-before#/updates/all

Atari was a computer manufacturer comparable to Apple in innovation.

Just like Apple, Ataris were also strong in the music sector (Cubase). 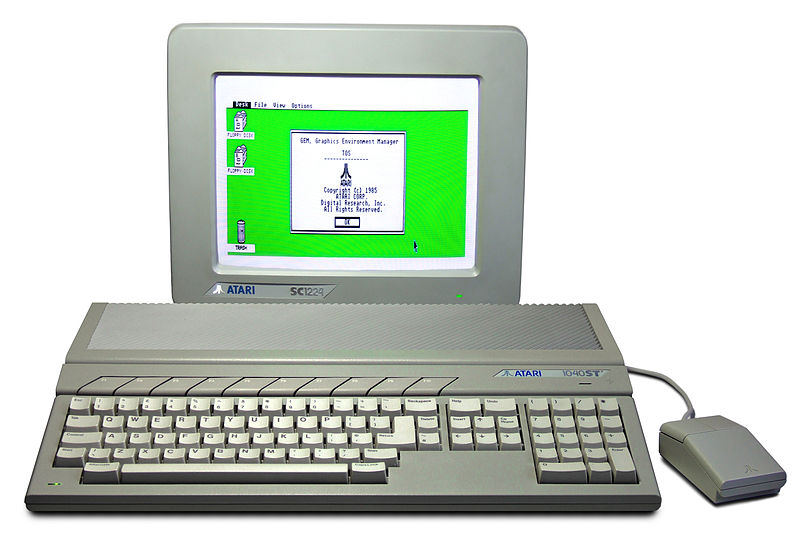 so it is actually kind of a smart move… to build an Atari COMPUTER (that can actually be used as a computer) that is, at at the same time, can also be used for (this time M$ compatible) gaming.

not bad not bad… but the question is… why not spend a few bucks more and get a laptop?

problem: embedded systems (in the past) have been too slow for gaming… and unlike desktop-mainboard-from-ASUS lacked the possibility of GPU upgrades via PCI-E extensions slots… so if Atari can keep up delivering high quality innovation (probability is low but still)… there could be some sort of comeback…

“Atari Corporation left the hardware business around 1996, after it released the Atari Jaguar CD video game console, and was liquidated in 1998″

“On January 27, 2020, Atari announced a deal with GSD Group to build Atari Hotels, with the first breaking ground in Phoenix in mid-2020. Additional hotels were also planned in Las Vegas, Denver, Chicago, Austin, Seattle, San Francisco, and San Jose. The company plans to make the hotel experience immersive and accessible to all ages. Hotels are planned to include virtual and augmented reality technologies.[62][63][64]