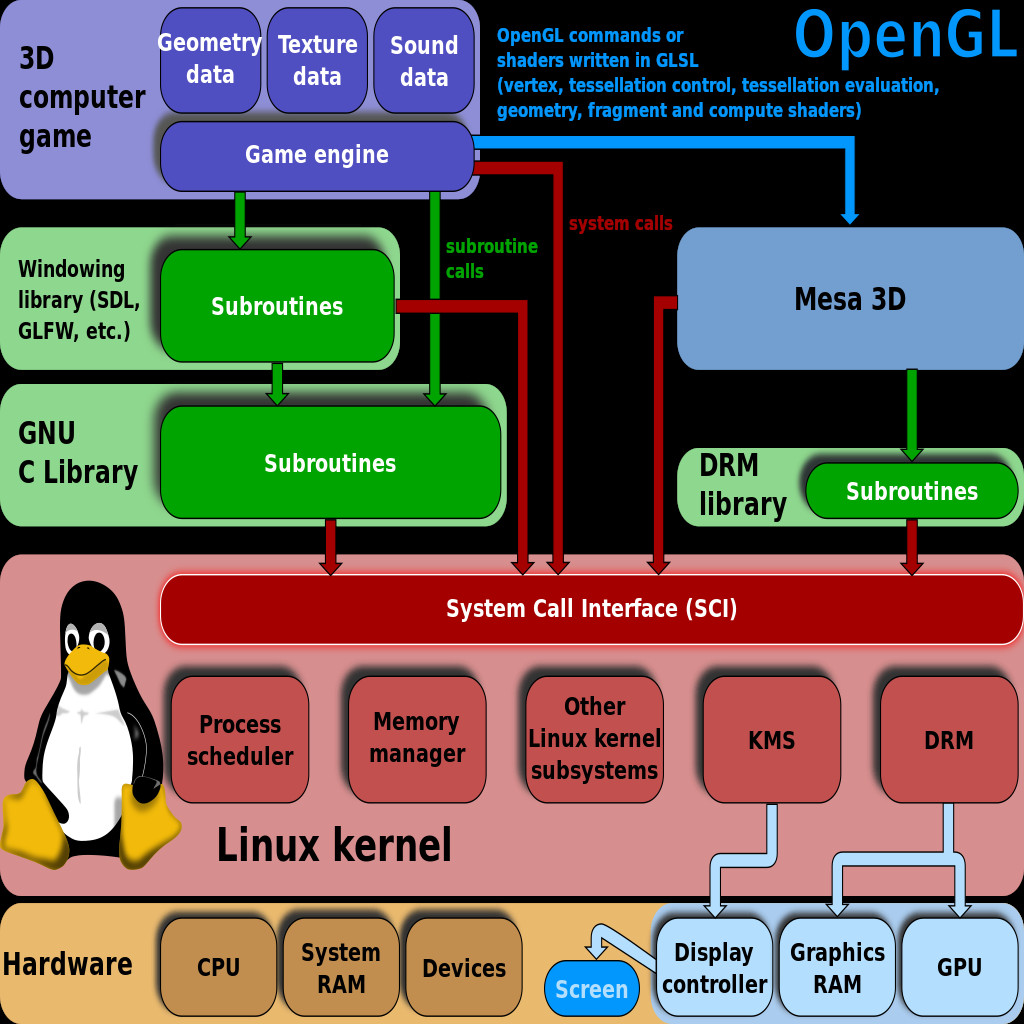 “Most hybrid kernels start as monolithic kernels and begin moving components into user land, primarily as security to support 3rd-party components and drivers which may be malicious or buggy.

An example of a hybrid kernel design may keep the VFS and bus controllers inside the kernel, but have the file system drivers and storage drivers as user mode programs. The advantage of this system that is you keep the performance and design principles of a monolithic kernel, but you allow untrusted users to load untrusted code for accessing their own storage devices.” (src)

“XNU is a hybrid kernel, containing features of both monolithic kernels and microkernels, attempting to make the best use of both technologies, such as the message passing ability of microkernels enabling greater modularity and larger portions of the OS to benefit from memory protection, and retaining the speed of monolithic kernels for some critical tasks.

The basis of the XNU kernel is a heavily modified (hybrid) Open Software Foundation Mach kernel (OSFMK) 7.3.[2] As such, it is able to run the core of an operating system as separated processes, which allows a great flexibility (it could run several operating systems in parallel above the Mach core), but this often reduces performance because of time-consuming kernel/user mode context switches and overhead stemming from mapping or copying messages between the address spaces of the kernel and that of the service daemons. With macOS, the designers have attempted to streamline some tasks and thus BSD functions were built into the core with Mach. The result is a heavily modified (hybrid) OSFMK 7.3 kernel, Apple licensed OSFMK 7.3, which is a microkernel,[3] from the OSF. OSFMK 7.3 includes applicable code from the University of Utah Mach 4 kernel and from the many Mach 3.0 variants forked from the original Carnegie Mellon University Mach 3.0 microkernel.”

other examples for OS with hybrid (micro/monolithic) kernel:

examples for OS with micro kernel: