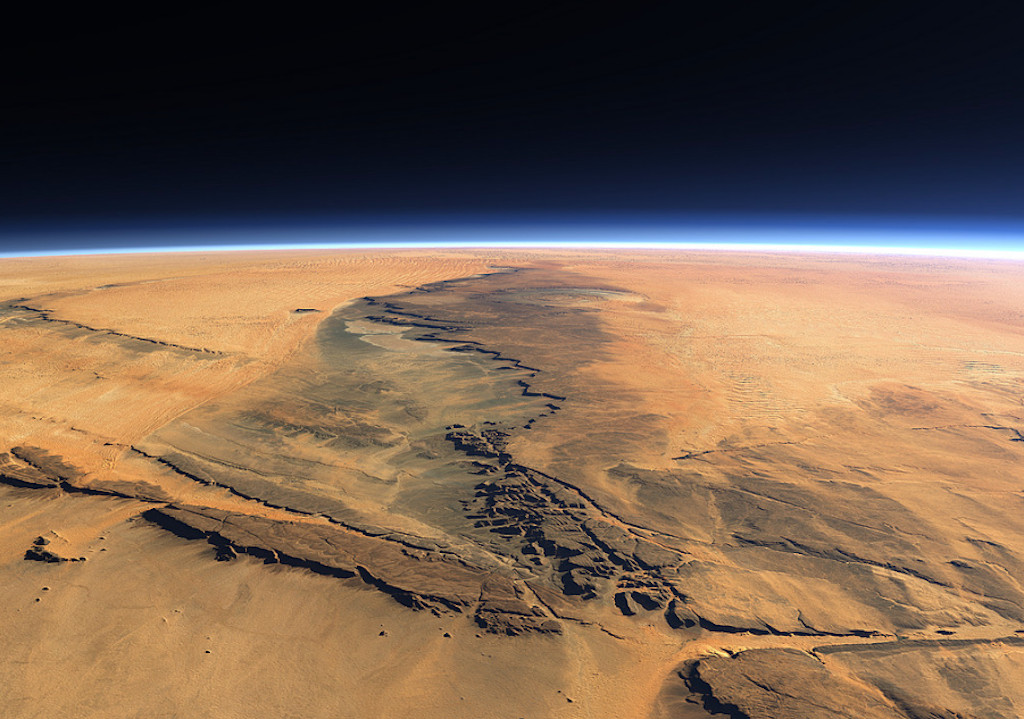 it is not clear if those pictures are real pictures taken by a space probe and send back to earth or some CGI 3D renderings! SHAME ON ALL JOURNALISTS INVOLVED!

renderings or not… it just looks amazing X-D

According to ESA specialists, they were able to detect a mysterious elongated cloud on the red planet. At the same time, it is monitored for more than a month. This structure appeared in mid-September. The unusual cloud was detected using the cameras of The marsexpress space probe. auto translated from: https://zen.yandex.ru/media/murkosmosa/uchenye-esa-obnarujili-na-marse-vytianutoe-oblako-foto-5bebe605ae822f00aaafbb10

“The formation of water ice clouds is sensitive to the amount of dust present in the atmosphere.

These images, obtained after the major dust storm that engulfed the entire planet in June and July, will provide important information on the effect of dust on the cloud development and on its variability throughout the year.”

Mars Flyover by the Orbiter

(not much about Mars there)

ExoMars: The first part of the programme is a mission launched in 2016 that placed the Trace Gas Orbiter into Mars orbit and released the Schiaparelli EDM lander.

The orbiter is operational but the lander crashed on the planet’s surface.

The second part of the programme was planned to launch in July 2020, when the Kazachok lander would have delivered the Rosalind Franklin rover on the surface, supporting a science mission that was expected to last into 2022 or beyond.[4][5][6]

On 12 March 2020, it was announced that the second mission was being delayed to 2022 as a result of problems with the parachutes, which could not be resolved in time for the launch window. 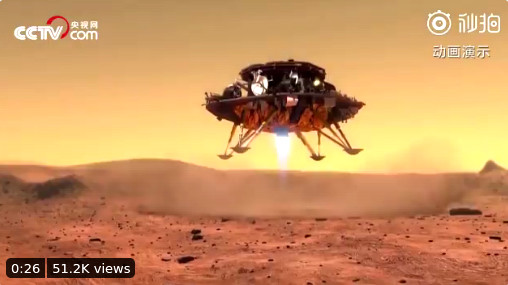 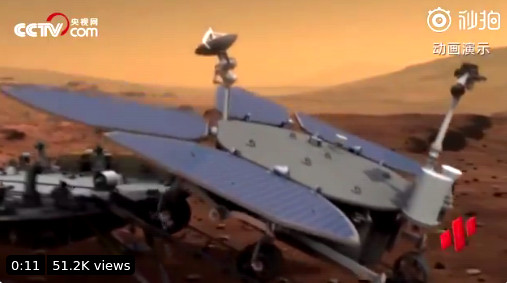 China’s Tianwen-1 Orbiter and Rover with a weight of more than five metric tons in all (!!!) (src)

if it works – it is probably the heaviest ever payload deployed to Mars with a single rocket.

let’s see if SpaceX can topple this record with their reusable “Big Fat Rocket” (BFR renamed to Starship) “to put over 100 tons of cargo on Mars.”[15] on a single launch (src)

2020-07: China has launched it’s first Mission to Mars on it’s own Long March 5 rocket, trying to bring an orbiter to Mars orbit and a lander to Mars surface (Good Luck! It’s hard X-D)

Naming: from a poem called “Tianwen” means “questions to heaven,” written by Qu Yuan about 340-278 BC 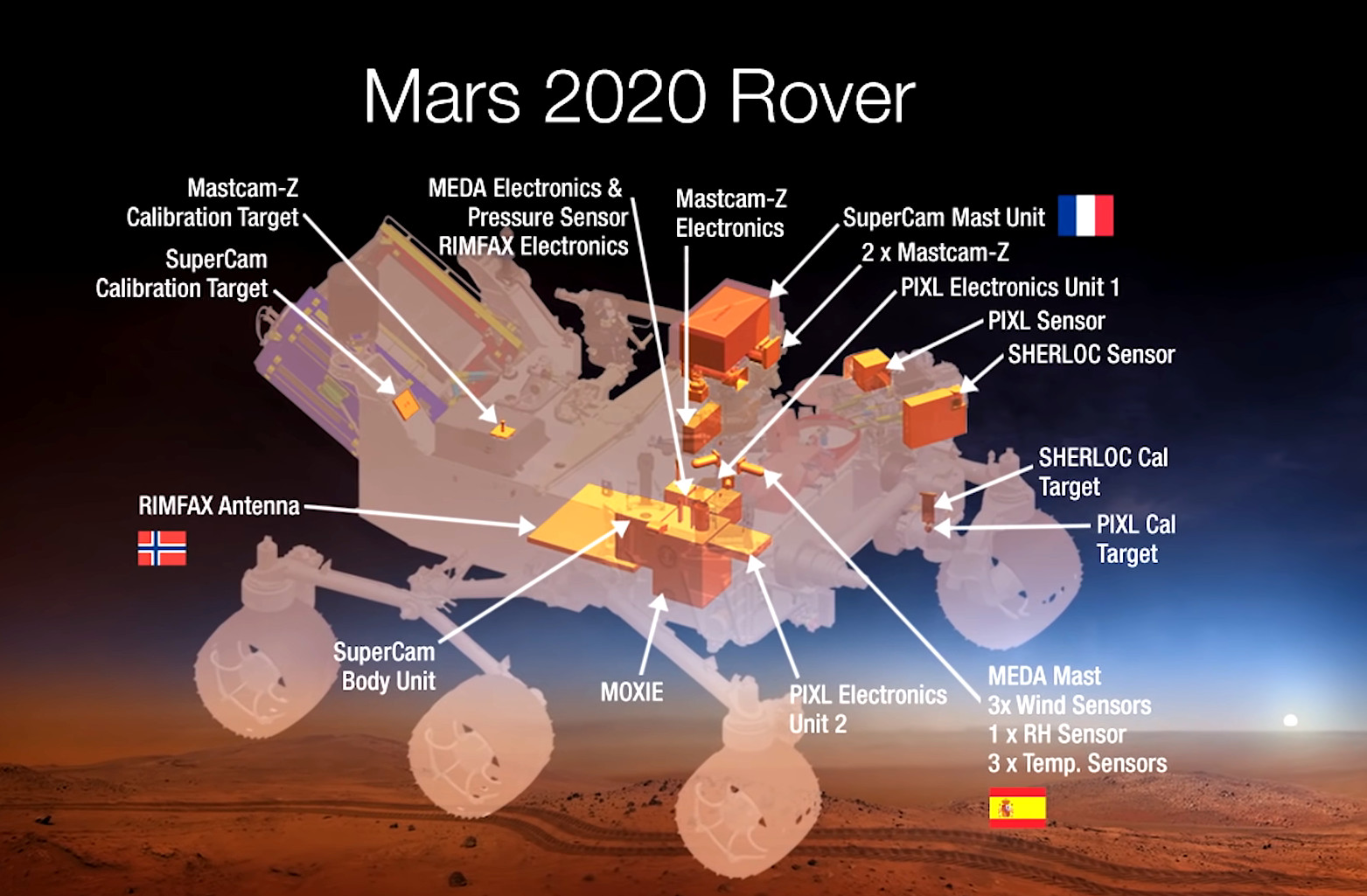 Hope that Russian find the way to return to space and launch their own Mars exploring probes soon too.

Pictures of Spirit and Opportunity Rover mission to Mars: 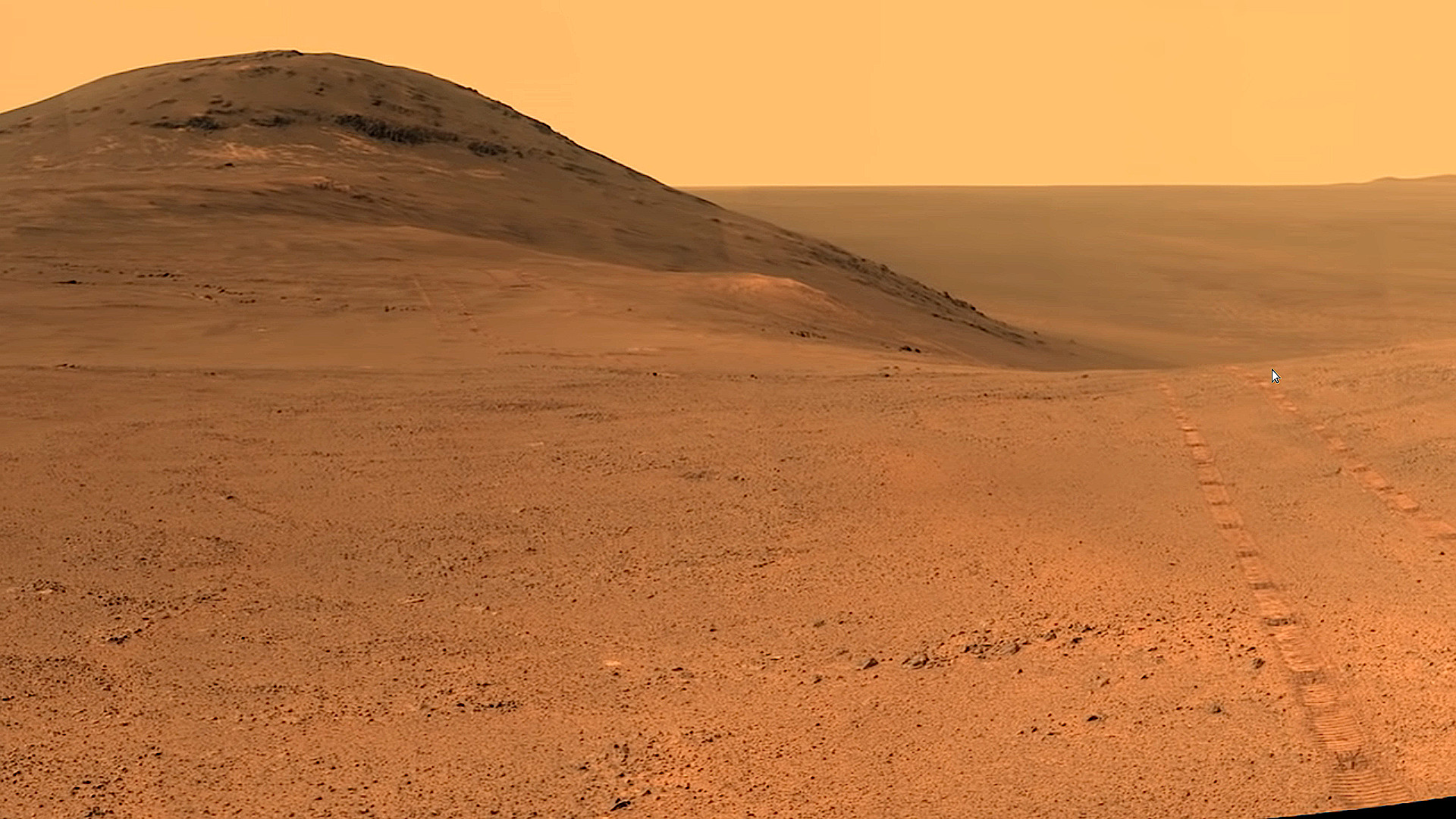 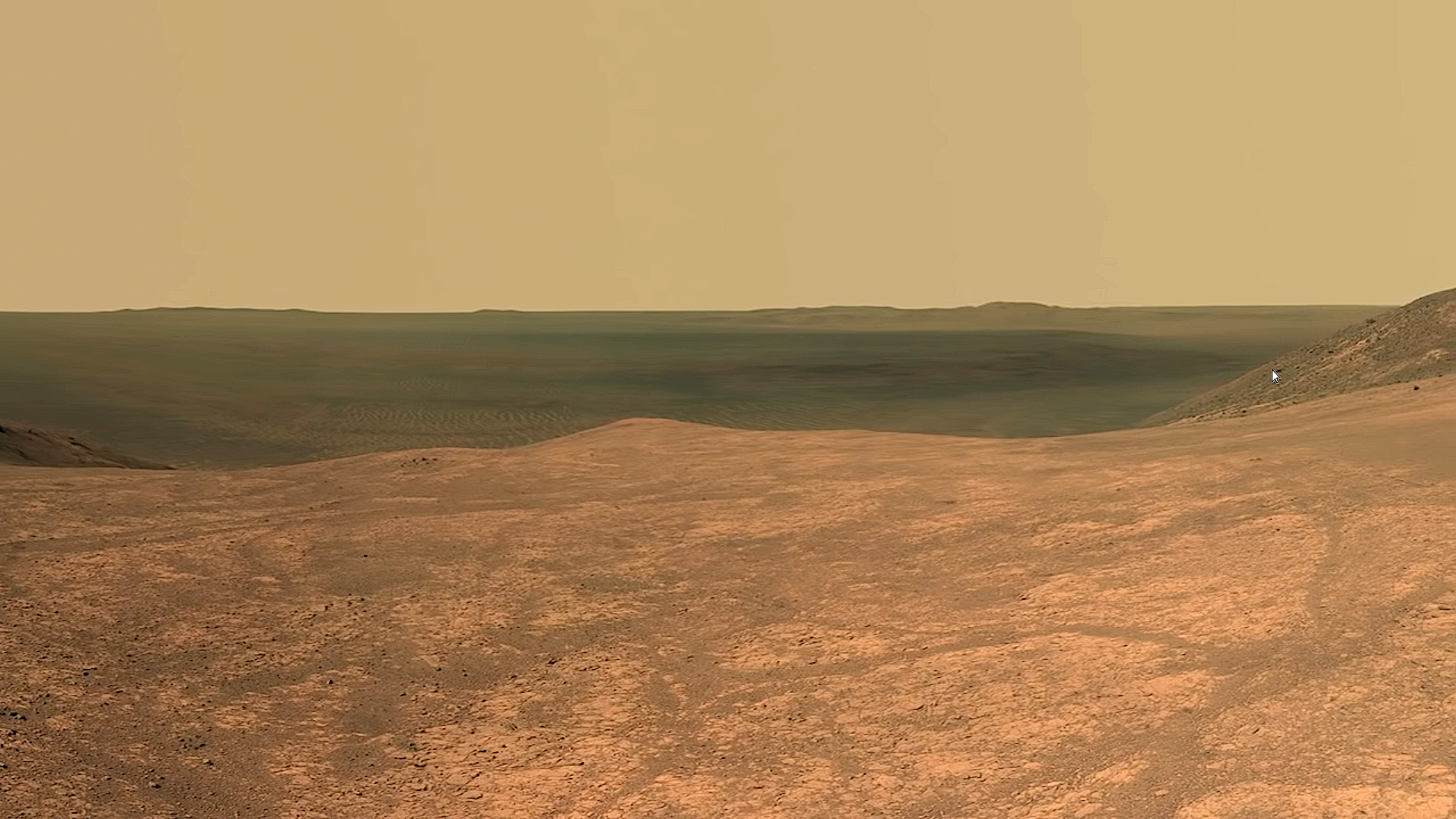 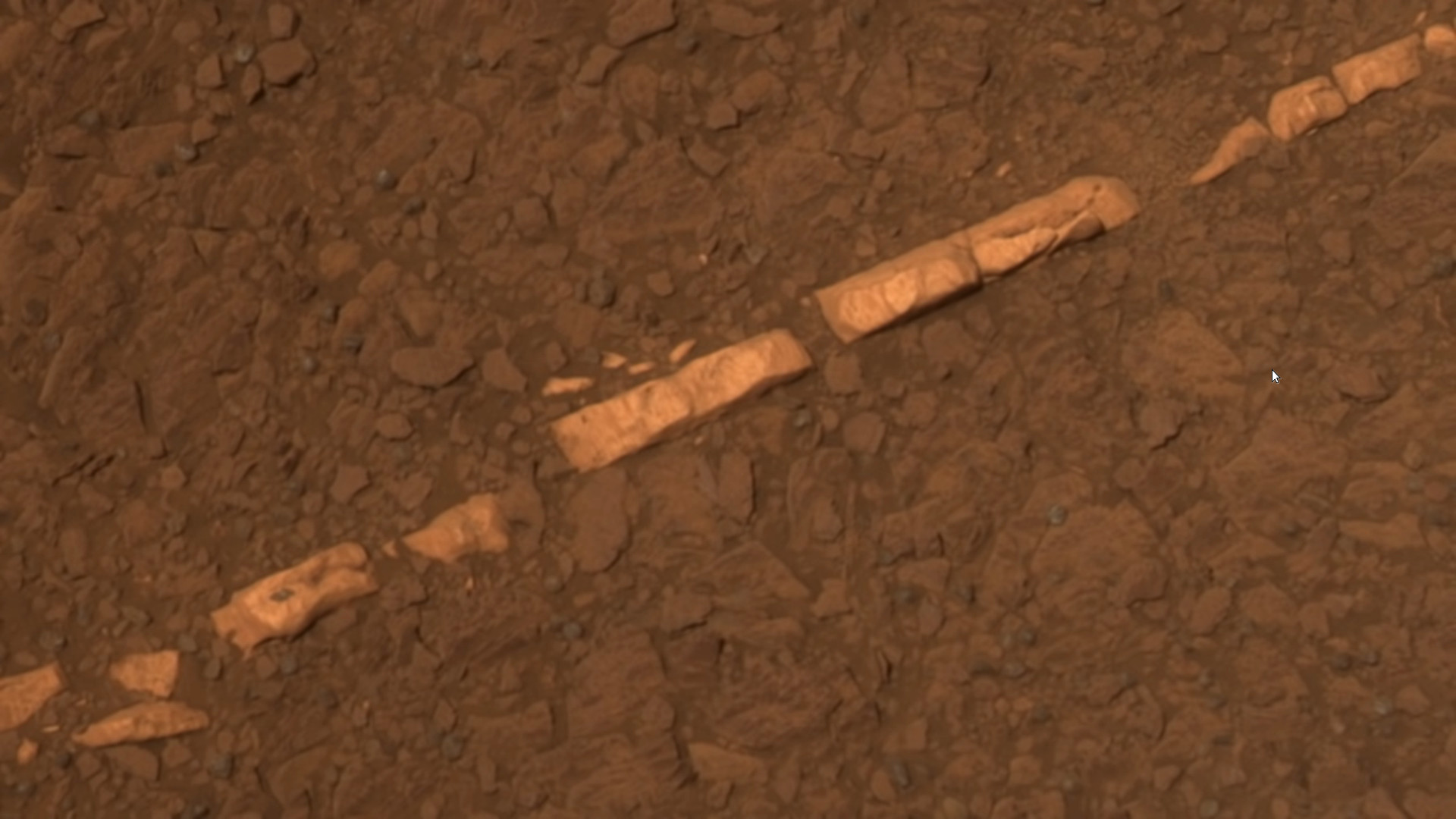 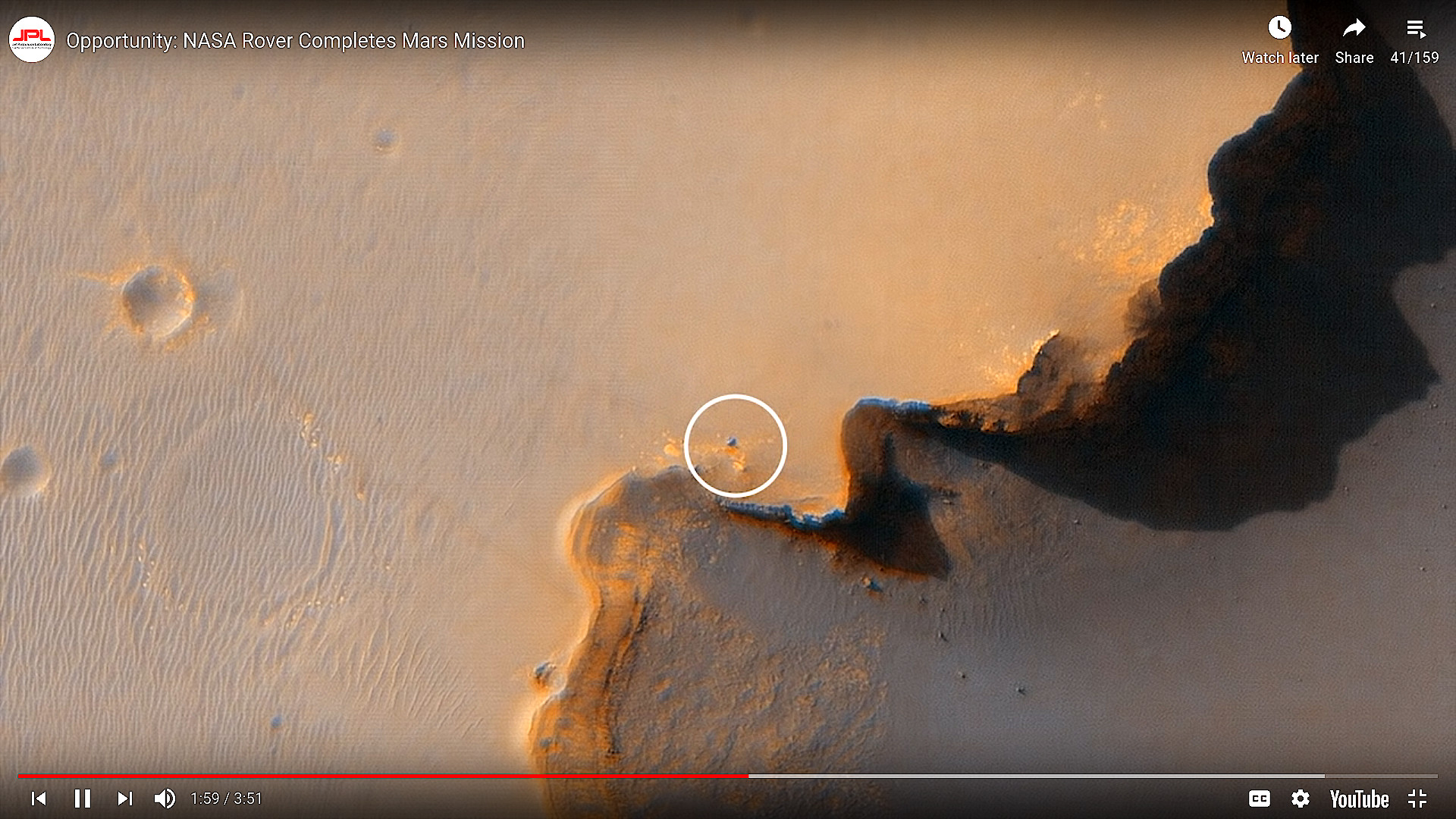 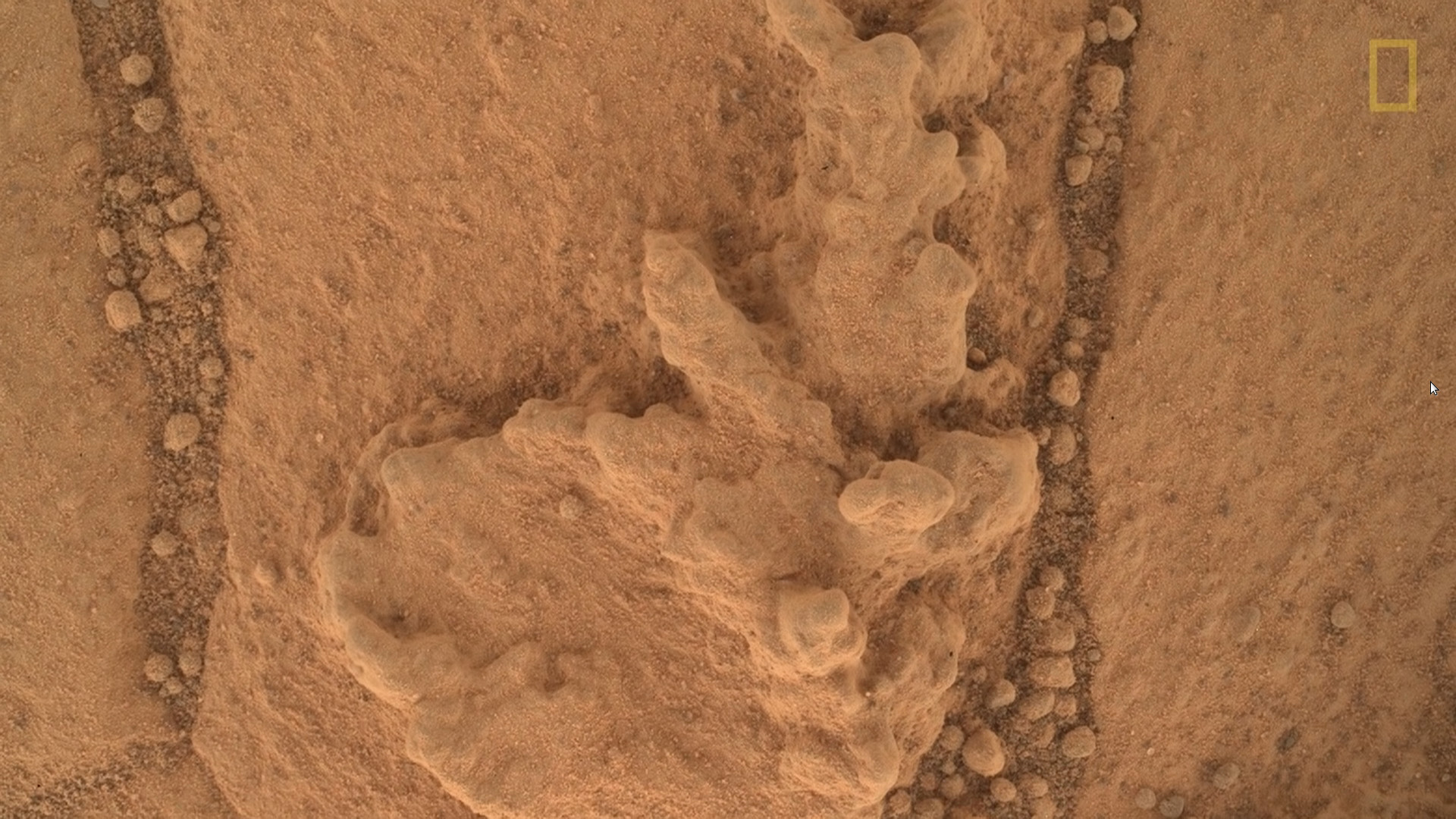 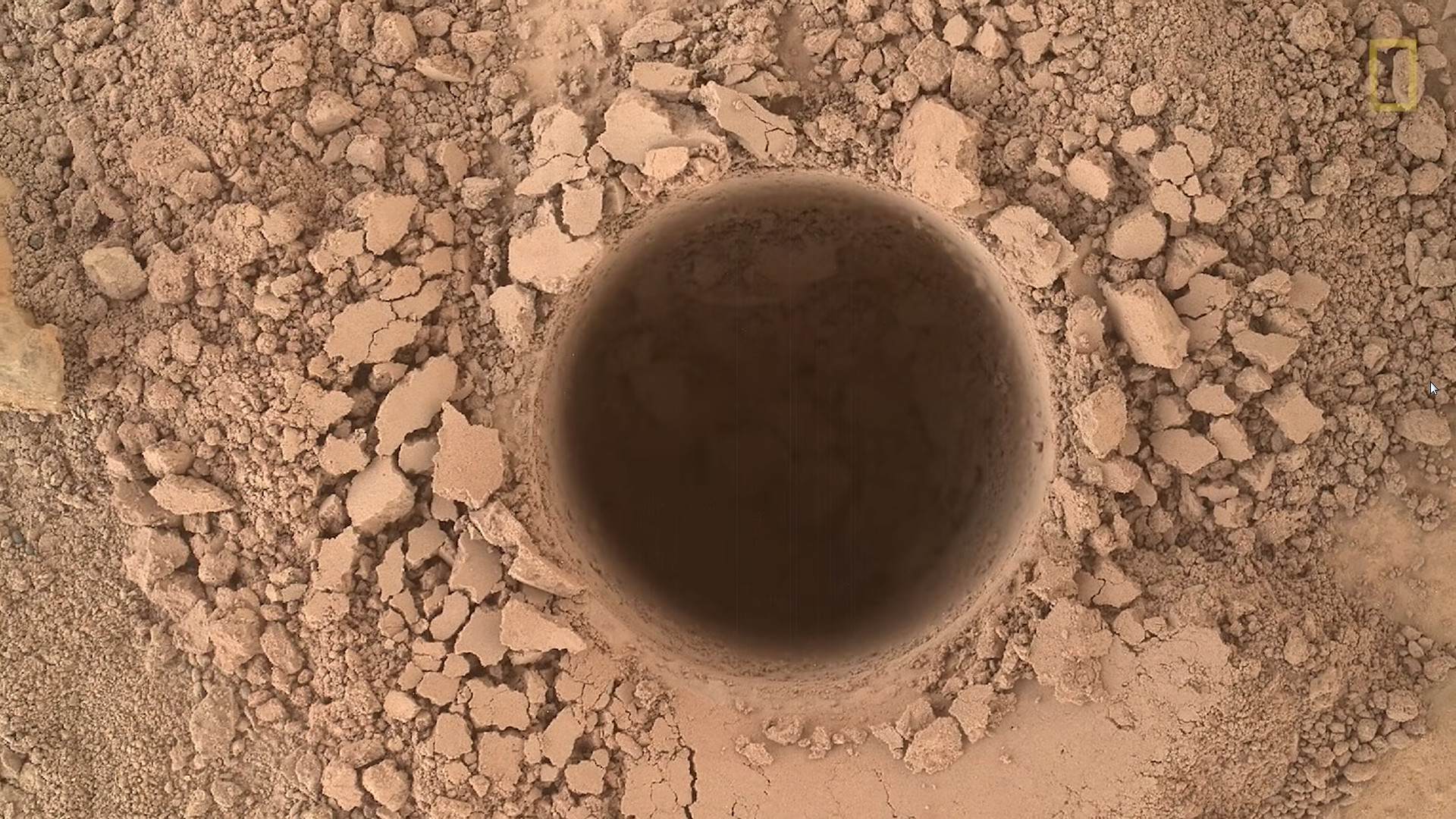 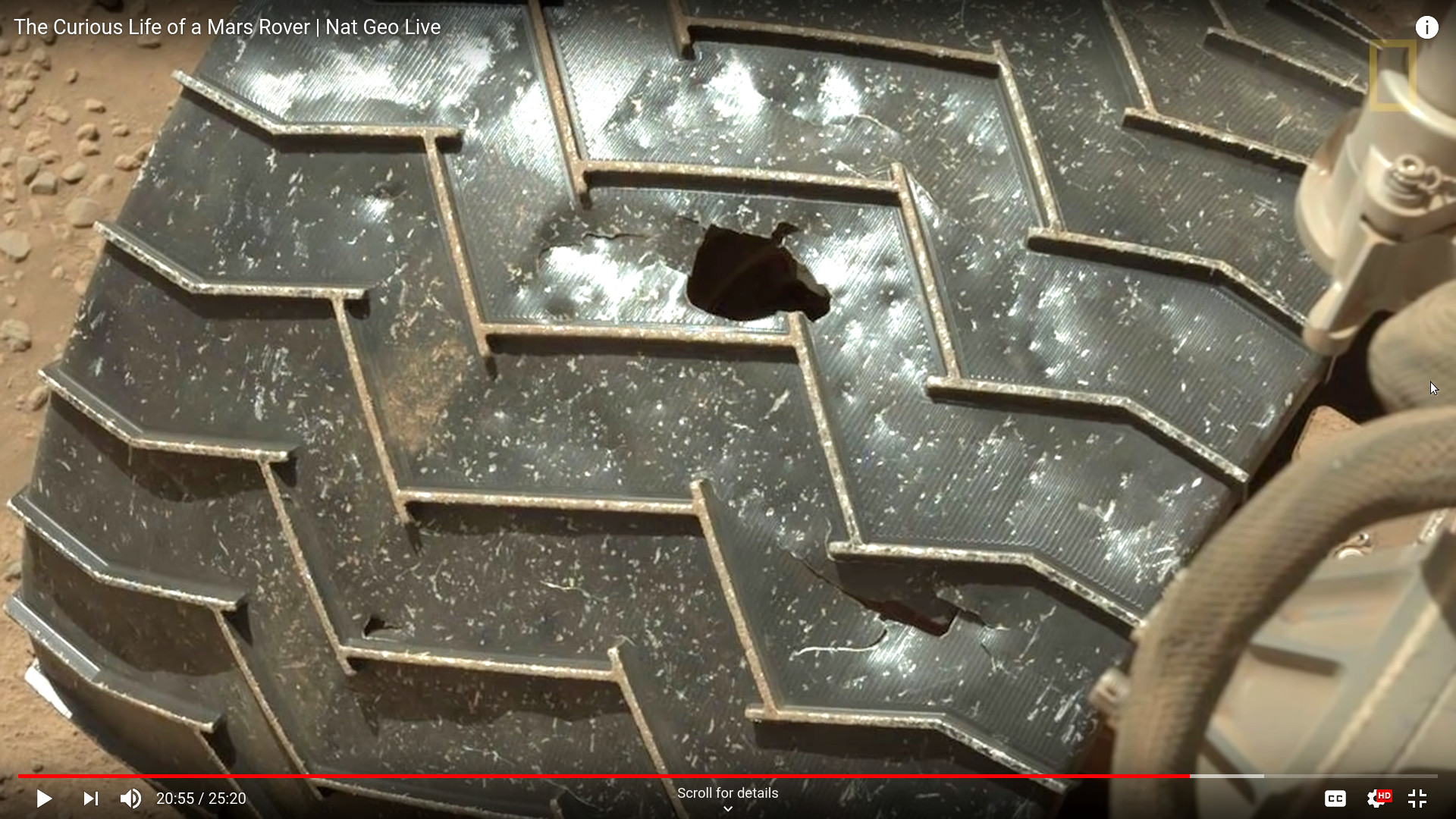 Nat Geo: The Curious Life of a Mars Rover – by engineer Kobie Boykins