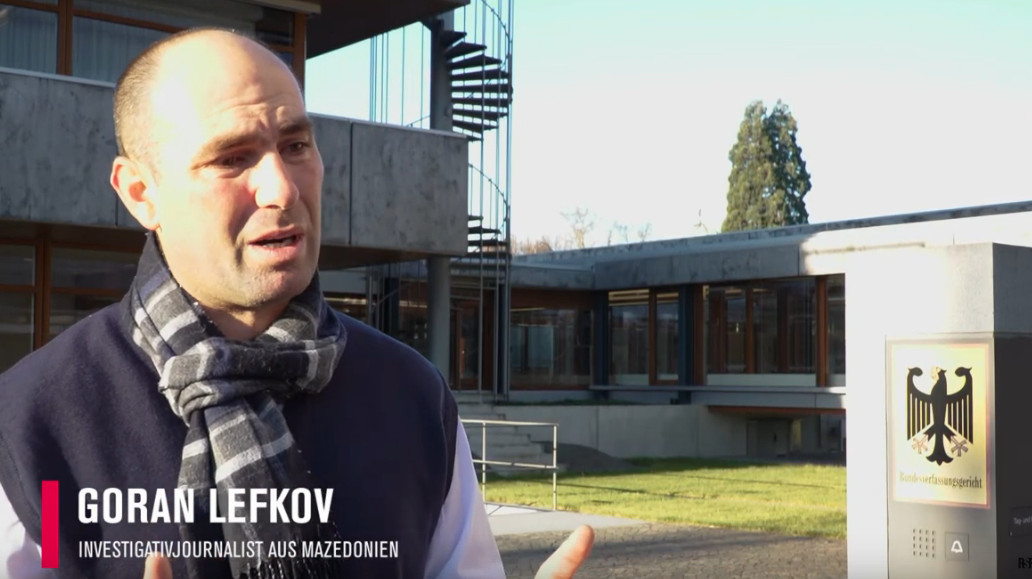 “The ruling, the most far-reaching in this field in the past 20 years, sends an important signal for the protection of press freedom in the digital age.”

“The court ruled that the BND law disregards both the freedom of the press guaranteed in article 5 and the freedom of telecommunications guaranteed in Article 10 of the Basic Law as it does not recognise that foreign surveillance must be conducted in conformity with the Basic Law. When revising the BND law, the legislature will have to take into account that foreign surveillance without cause is only possible in very few cases. Vulnerable groups of persons such as journalists must be granted special protection. Tighter criteria must also apply to the targeted surveillance of individuals. Furthermore, international surveillance must be controlled much more effectively by independent bodies with their own budgetary sovereignty. The ruling thus sets new standards in international human rights protection and for freedom of the press.”

while this is great news, the reality is:

while this is an important landmark, the intelligence community (ic) “five eyes” (Australia, Canada, New Zealand, the United Kingdom and the United States) have adopted very clever technique of “what is not allowed in my country – will be done by another country”

which means: if US NSA CIA is by law not allowed to collect data on it’s citizens “in bulk” – it will be done by another partner country

the “five eyes” probably say “ok Germany… if you do not want to collect data on your citizens yourself, another country will do it” X-D

users need to watch carefully how this ruling translates to reality