Deep Fake – Obama Skateboarding Nuclear Summit – “We need to be more vigilant with what we trust from the internet” – BigBrother will use this against you!

“We need to be more vigilant with what we trust from the internet” – BigBrother will use this against you! 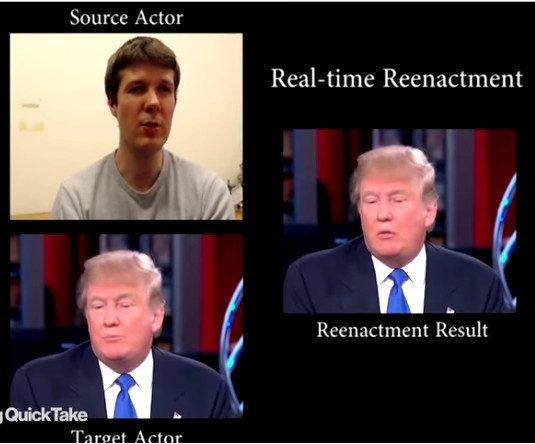 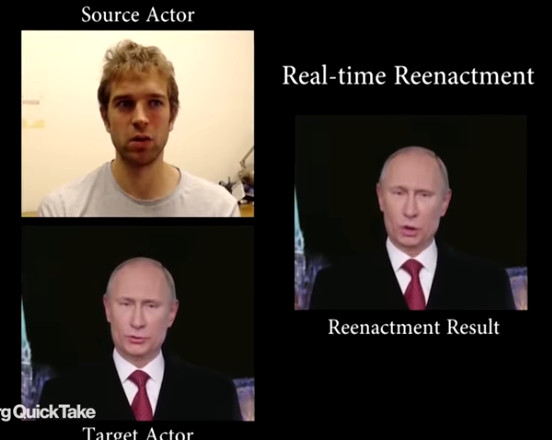 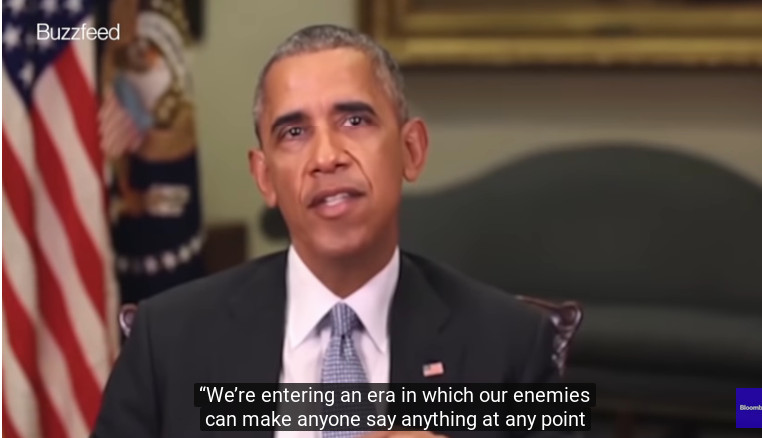 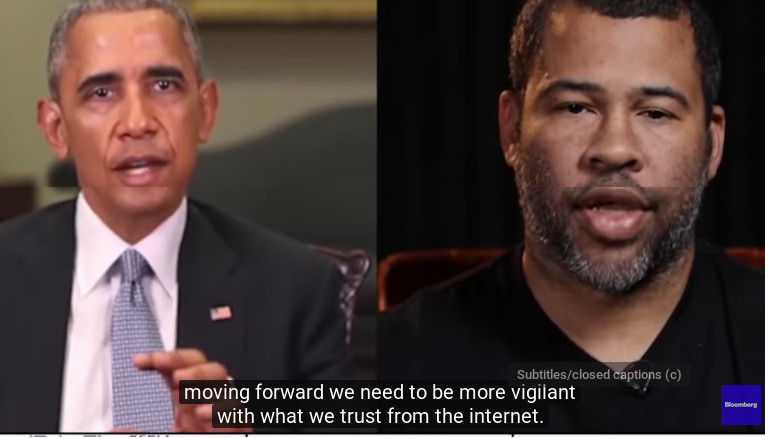 … even if Putin, Trump and Obama will die some day… his digital deep fake copy will feed you lies – forever.

but because of the bad quality of the video… this thing looks very real and went viral.

while this is a funny “deep fake” it could become less funny if a president twitters a video of himself declaring war on some random country… Trump loves to tweet.

here is the real video: 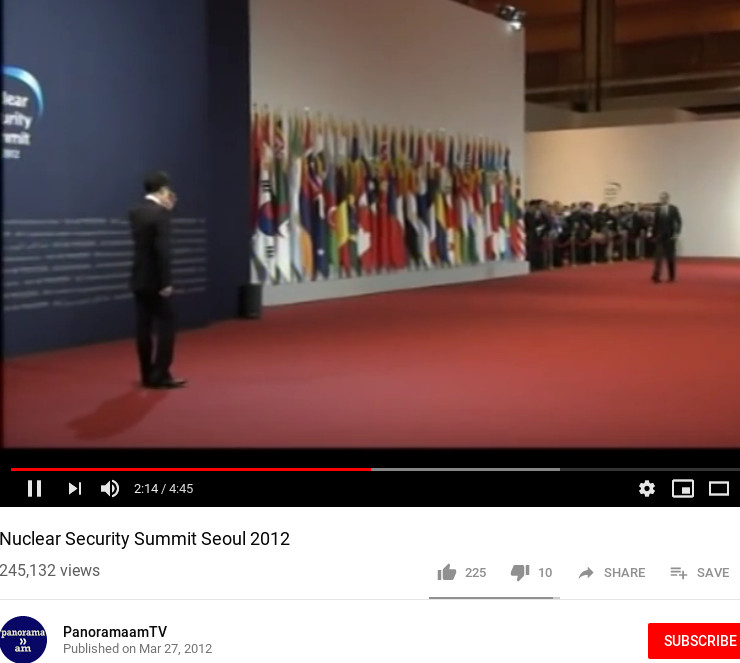 … it is really a long walk.

because of yellow journalism – this will work to manipulate masses.

“This clip is one of a number of spoof video comedy bits featuring famous people (with President Obama being a frequent subject) which comedian Jay Leno inserted into his Tonight Show monologues during his tenure as host of that venerable late-night talk show. The clip in its original context had Leno deadpanning that “President Obama’s body language is pretty subtle,” and the following video shows how the original clip was altered to produce the comedic “door-kicking” version” (src) 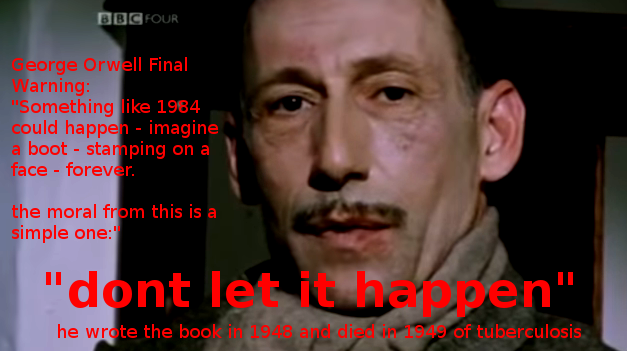