Will StarLink be sufficiently protected against “solar storms”? aka “space weather”?

it is important to ask those “what if” questions and at least exercise it and prepare somehow. 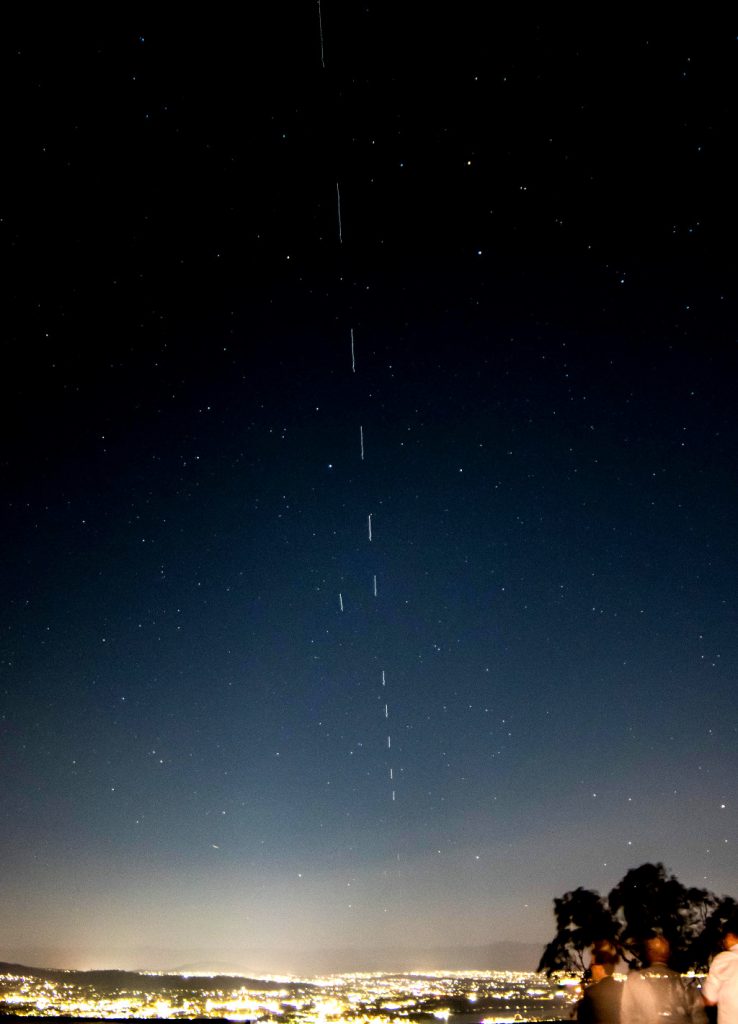 StarLink  while it is a cool project, promising cheap (? hope so?), fast and global internet and phone (?) connectivity, it comes with some problems:

All one would want to know about Parker solar probe:

a lot of videos pictures and materials: https://cilab.gsfc.nasa.gov/12726