VirtualBox is mostly GPL 2.0 BUT not the extension pack – a bit of VirtualBox Innotek GmbH and Oracle history

i really like virtualbox and i think it has great potential, what i do not like SOOO much is the CIA’s involvement with Oracle. 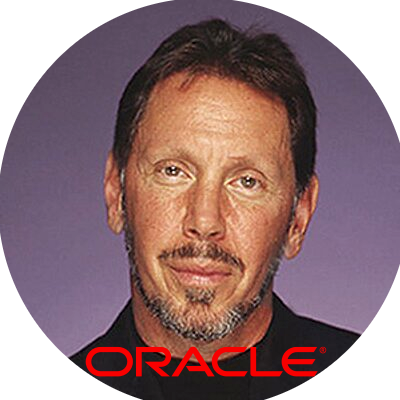 “Larry Ellison Is A Billionaire Today Thanks To The CIA” (src)

VirtualBox is mostly GPL 2.0 but…

…the extensions packs (that enable features such as USB 3.0 and other things) are NOT!

You can check if the extension pack is installed on your host with:

and uninstall it with:

or you will get this error: 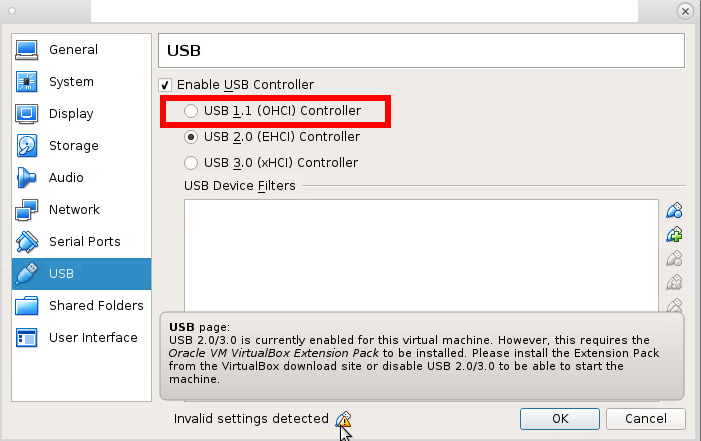 1) The majority of code in the VirtualBox Open Source Edition (OSE) is copyrighted by Oracle Corporation.

This code is combined with third-party code that was originally released under licenses which the Free Software Foundation considers incompatible with the GPL,

such as the Apache License 2.0, the OpenSSL license, the Mozilla Public License (MPL) and the Slirp license.

(Please see the VirtualBox User Manual for a complete list of third-party code and their licenses.)

As a special exception to the terms and conditions of the GPL listed below, Oracle gives you explicit permission to combine its GPL code contained in VirtualBox OSE with third-party code under the aforementioned licenses.

You may copy and distribute such a combination provided that you adhere to the terms and conditions of all of the GPL and the licenses of the third-party code;

in particular, you must include the source code of the entire combination insofar as the GPL requires distribution of source code.

2) The GPL listed below does not bind software which uses VirtualBox services by merely linking to VirtualBox libraries so long as all VirtualBox interfaces used by that software are multi-licensed.

A VirtualBox interface is deemed multi-licensed if it is declared in a VirtualBox header file that is licensed under both the GPL version 2 (below) *and* the Common Development and Distribution License Version 1.0 (CDDL), as it comes in the “COPYING.CDDL” file.

In other words, calling such a multi-licensed interface is merely considered normal use of VirtualBox and does not turn the calling code into a derived work of VirtualBox.

In particular, this applies to code that wants to extend VirtualBox by way of the Extension Pack mechanism declared in the ExtPack.h header file.

3) Whoever creates or distributes a derived work based on VirtualBox OSE is not obligated to grant the above exceptions for such a version.

Copyright (C) 1989, 1991 Free Software Foundation, Inc.
51 Franklin Street, Fifth Floor, Boston, MA 02110-1301, USA
Everyone is permitted to copy and distribute verbatim copies
of this license document, but changing it is not allowed.”

a bit of a virtualbox and oracle history:

originating from a German (!) software company – Innotek’s Virtualbox “was acquired by Sun Microsystems in 2008 which was in turn acquired by Oracle in 2010″ (src: Wikipedia) 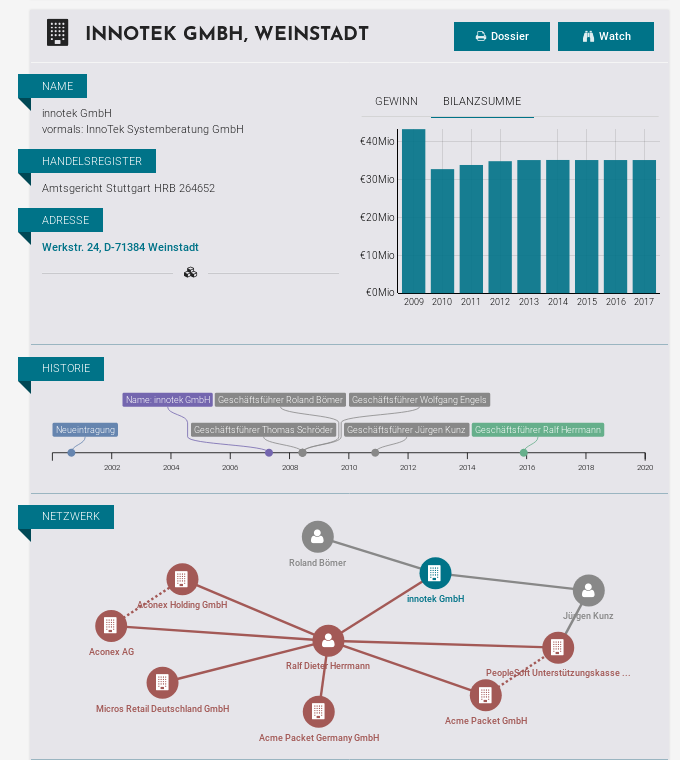 Innotek GmbH still exists and has a steady inflow of 35 Million € despite the fact that VirtualBox is still free of charge even to businesses.

there were two editions of VirtualBox:

With version 4.0, there is only one version any more, which is open source (browse the source here), and the closed-source components have been moved to a separate extension pack.

See the Downloads page for details.

However we do still kindly request that they be clearly marked as third-party builds in some way, and that the version string (the “VBOX_VERSION_STRING” build variable), which appears at the top of the log file, be changed to reflect this.

One way of doing this is by setting VBOX_VERSION_STRING on the build command line, which might look as follows:”

After getting the sources in one of the ways listed above, you should have a look at the build instructions.

Please also take a look at our licensing FAQ, in particular regarding the use of the name VirtualBox.

There are some pre-built VMs designed for developers and the curious over on the Oracle Tech Network site.