what IT can learn from nature: 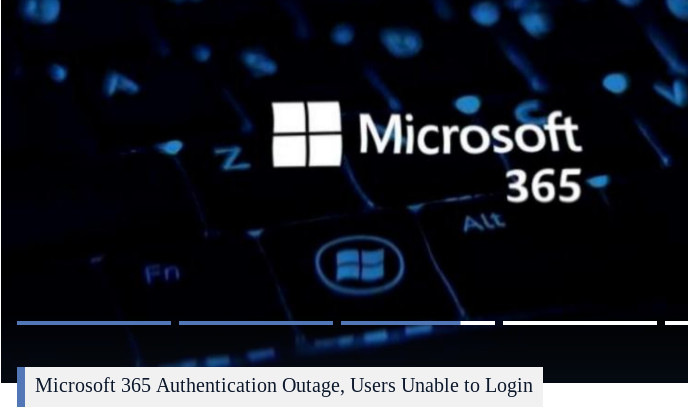 Big Business: Big Companies and Big Money can afford Big Staff to maintain and secure their products, but they also provide Big Infrastructure (AWS, Office) and thus a single point of failure that has high priority among attackers because of it’s big market share (big companies with big money using it).

if a system has too much focus on efficiency and too little on resilience – it get’s monolithic, monopolistic just as the monetary systems U$D and €UR are – but it also get’s very fragile. 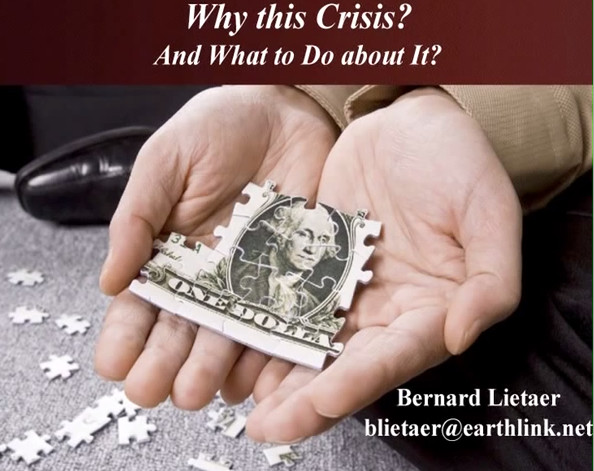 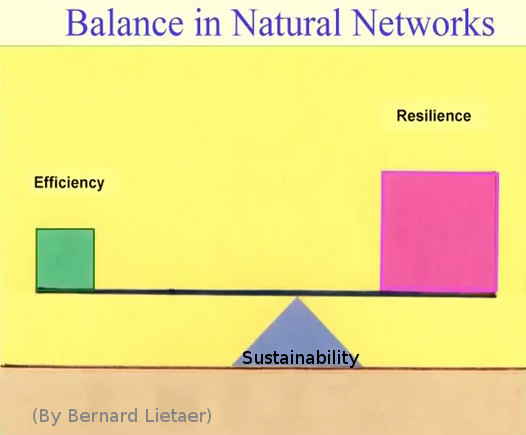 common (GPL licenced?) formats (rtf, pdf, odt, doc) protocols (http, https, imap) standards yes – but no mono culture of software (one vs many mail providers, one vs many operating systems, one vs many Text Editors, one Mail program/server vs many Mail server).

capitalism wants interest 5% rates – the real economy can only pay those – when efficiency increases every year by at least 5% so capitalism actually demands fragile and thus very dangerous mono culture.

so the question is not: what is best: Ubuntu vs Mint vs Debian vs Fedora/RedHat/CentOS vs OpenSUSE vs Mandriva vs Arch Linux vs Trisquel vs Unix HURD vs FreeBSD vs OSX vs  Windows 7 vs Windows 10 vs Windows XX.

wishlist for The Linux Standard:

SpaceX and Tesla: All Our Patent Are Belong To You

“Yesterday, there was a wall of Tesla patents in the lobby of our Palo Alto headquarters. That is no longer the case. They have been removed, in the spirit of the open source movement, for the advancement of electric vehicle technology.

Tesla Motors was created to accelerate the advent of sustainable transport. If we clear a path to the creation of compelling electric vehicles, but then lay intellectual property landmines behind us to inhibit others, we are acting in a manner contrary to that goal. Tesla will not initiate patent lawsuits against anyone who, in good faith, wants to use our technology.”