THE ECB BIRD WAS HACKED! 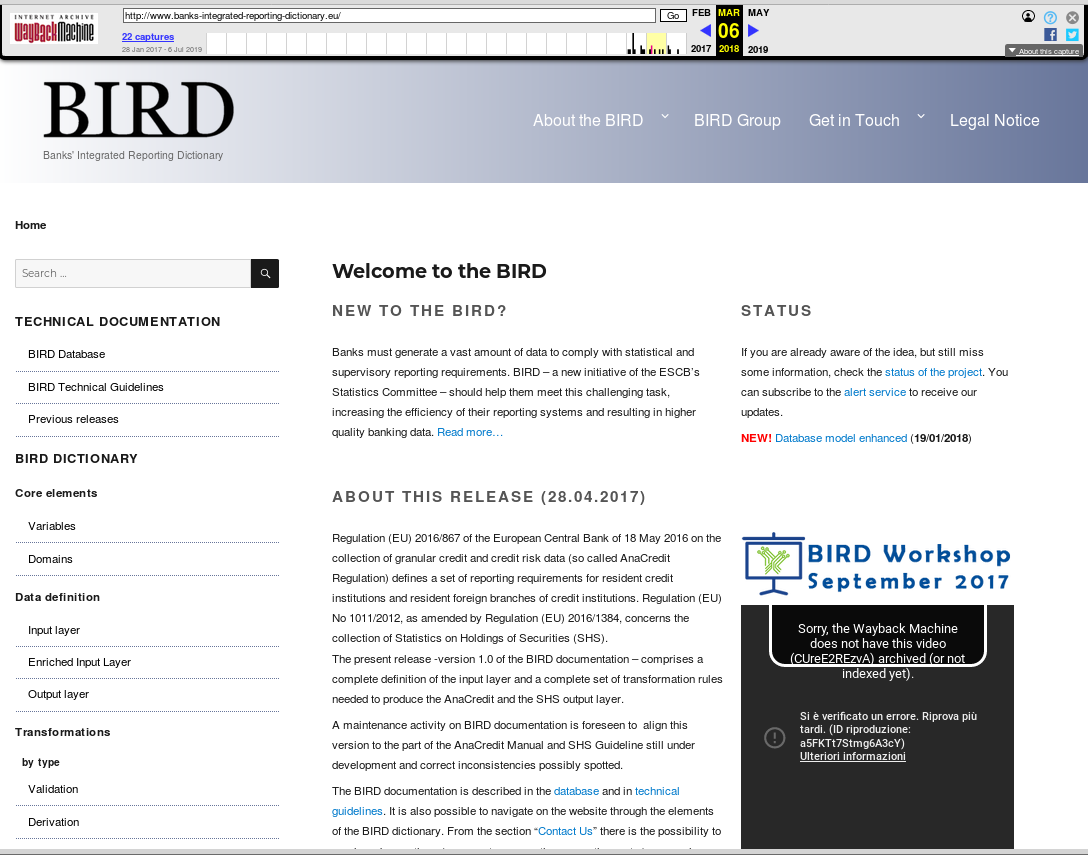 “however, the internal system of the Bank has not been compromised”

the site http://www.banks-integrated-reporting-dictionary.eu/ was taken offline.

The Europeans probably do not even know about “what is going on” and according to ex finance minister of Greece – finance ministers do not have a lot to say in the ECB – the IMF has – there are no recordings of the meetings of “The Eurogroup” – so transparency over decision making processes is rather bad.

After all just like the (more or less ideal) “big brother” the FED it is not under direct democratic influence – does what it wants – every word the FED CEO says is analyzed and influences financial market decisions.

“One of the sites of the European Central Bank (ECB) has been hacked. The attackers gained access to sensitive users ‘ information, however, the internal system of the Bank has not been compromised.

“It was possible that the contact data of 481 subscribers to the BIRD newsletter may have been captured,” (src)

To conduct phishing operations, the cybercriminals installed malware on an external server of the ECB, where the system Banks’ Integrated Reporting Dictionary (BIRD), according to Bloomberg. 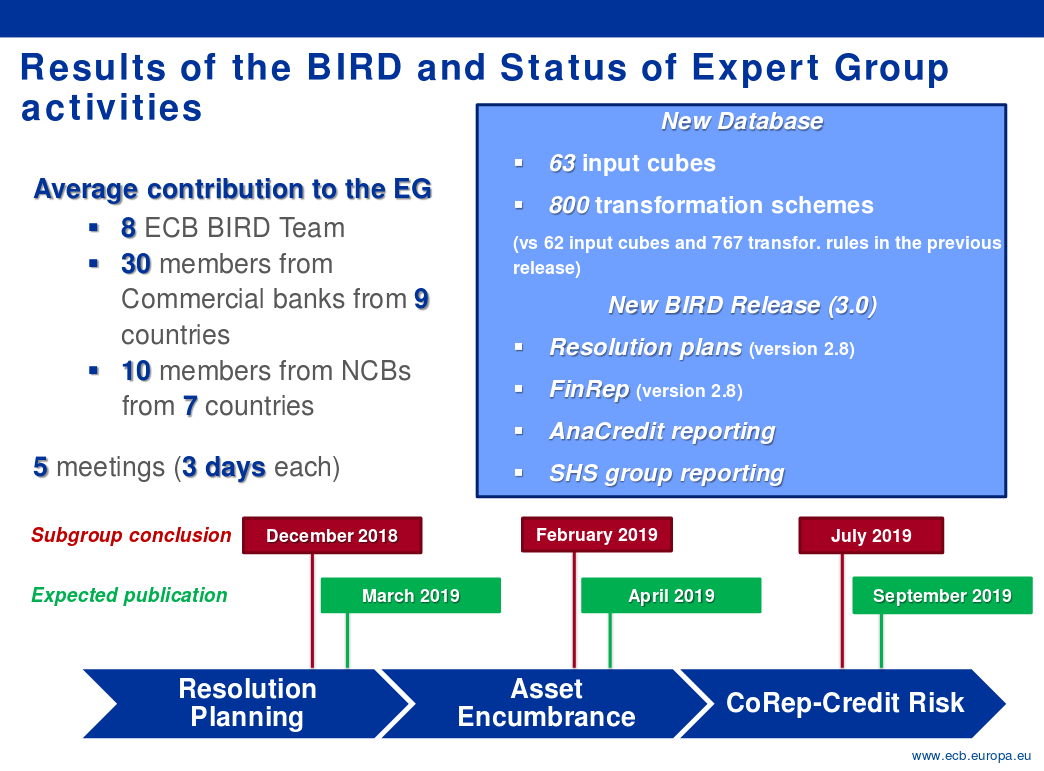 Web site BIRD provides banks with detailed information on the statistical reports and physically separated from other internal and external systems of the ECB.

According to representatives of Bank, in the hands of the attackers got email addresses, names and details of the posts 481 subscriber newsletter BIRD, but the password remained intact. The leak was discovered during routine maintenance, after which the ECB has closed the web site and warned users about the disclosure of their data.

Cyber criminals continue to attack banks around the world.

In 2018, the attackers hacked into the payment system of the Mexican banks, stealing huge amounts of money.

And in 2016, the unknown stole more than $100 million from the account of the government of Bangladesh at the Federal reserve Bank of new York.

PS: completely unrelated but – why does Germany name it’s online tax reporting program “Elster” “Magpie” – a bird that is known for stealing – it is a rather uncomfortable program and bad marketing to say the least.