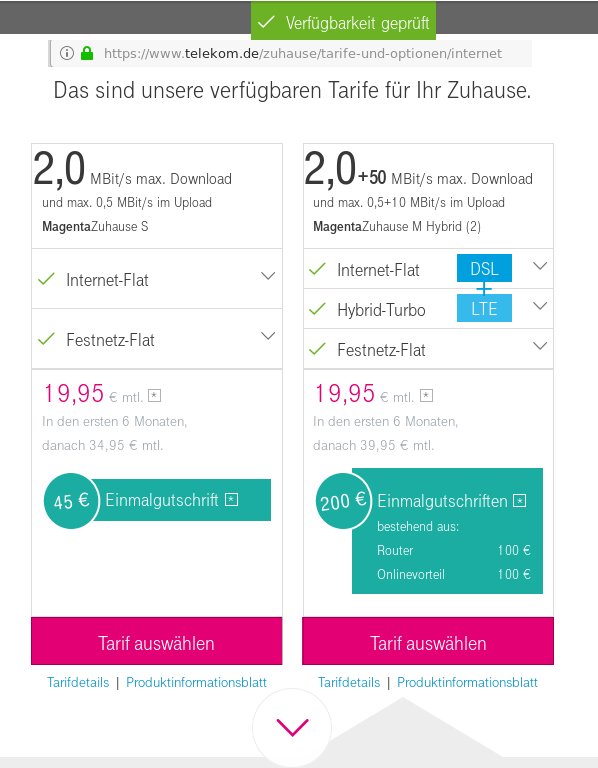 also roaming within the “(more or less)United States of Europe” (EU) is pretty scary endavor.

If you travel across the EU and wish to use your home mobile phone number – you will NEVER know what this phone call or this SMS or this 1MByte of data will cost you – worst case: you forgot to turn off mobile data usage and your Smart Phone decides to pull an 2-3Gbyte firmware update over the mobile phone network costing you something like 10.000€ (just a rough guess).

also: in 2019… we finally managed to get more than what the Telekom can offer in internet speeds (20MBit/s) through an small alternative company Quix DSL.

but their internet is catastrophically unreliable.

THAT’S A LOT OF WIFI! 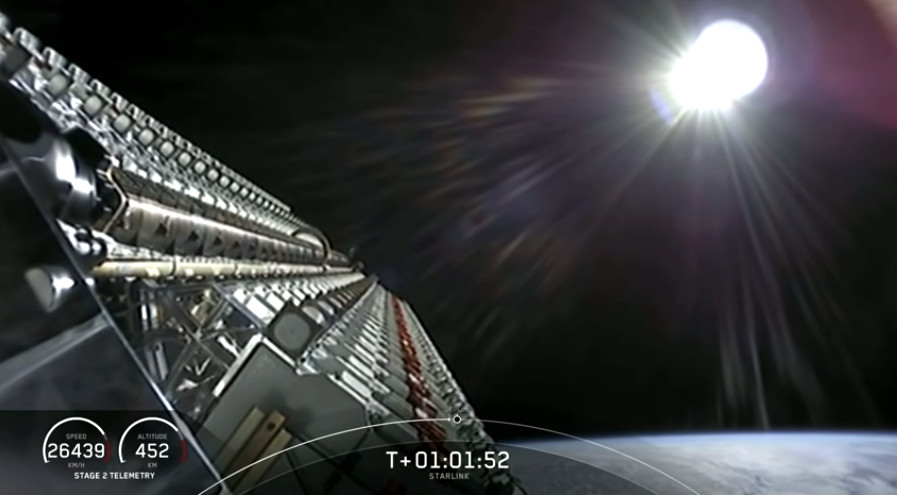 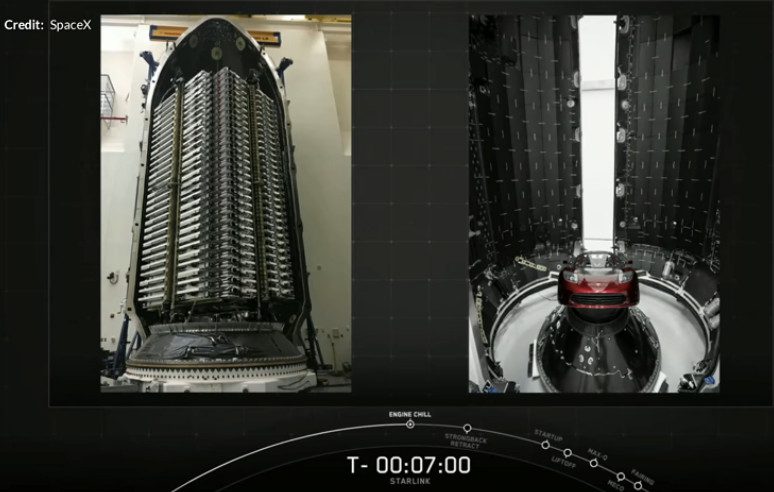 Project Kuiper, an Amazon plan to build a network of more than 3,000 satellites to provide broadband internet.

Amazon announced that they would fund and deploy a large broadband satellite internet constellation called “Project Kuiper” in April 2019.[57][58] It is expected to take up to a decade to fully deploy all 3,236 satellites planned for the full constellation in order to provide internet to “tens of millions of people who lack basic access to broadband internet.”[57] The satellites will use an orbit with a height between 590 and 630 km.[59] Kuiper will work in concert with Amazon’s previously-announced large network of 12 satellite ground station facilities (the “AWS Ground Station unit“) announced in November 2018.[60] Amazon filed communications license documents with the US regulatory authorities in July 2019, which included information that the wholly-owned Amazon subsidiary that intended to deploy the satellite constellation was Kuiper Systems LLC, based in Seattle, Washington.[61] “The Kuiper System will consist of 3,236 satellites operating in 98 orbital planes at altitudes of 590 kilometers (370 mi), 610 km (380 mi), and 630 km (390 mi). The Kuiper System includes high-performance satellites, terrestrial gateways, internetworking technologies, and a range of customer terminals.”[61] 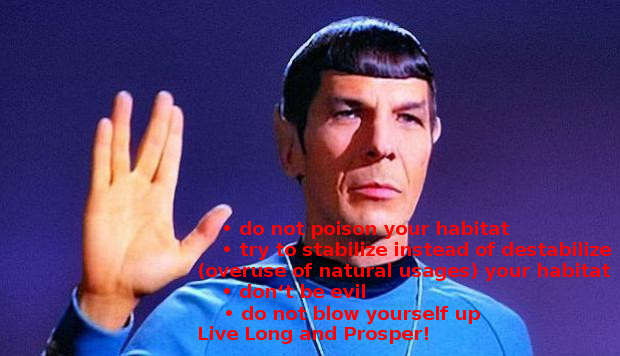