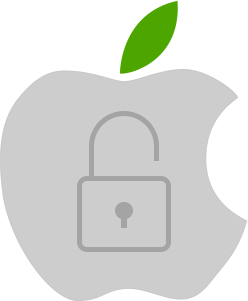 to be straight: have not managed yet to unlock a pin locked ipad 3 and ipad 4 and/or recover the data.

it is easy to just overwrite the ipad with the latest firmware via itunes.

but i want to backup and extract all possible files before that.

if you want to jailbreak your Apple device, basically there are a lot of tools and you need to find the one that suits your hardware and firmware model.

this site helps you find and download newer and older firmwares for your device: (GOOD JOB! 🙂

http://www.getios.com/ here you also can get a lot of firmware versions for your iDevice.

it exists in different versions… let’s see what it can do.

“Imagine a computer which is protected with an OS level password – we can still access the hard disk data by booting a live CD, or by removing the hard disk and connecting it to another machine. When we compare computers to the iPhone, it is an embedded device. So it is not easy to take out the chips (hard disk) and dump data into it. To perform iPhone forensics, we use the Live CD approach. As the iPhone has only one serial port, we are going to load custom OS over the USB to access the hard disk of the device. The problem here is: the iPhone only loads firmware designed by Apple.

In order to create and load the forensic toolkit, first we need to understand iPhone functions at the operating system level. iOS (previously known as iPhone OS) is the operating system that runs on all Apple devices like iPhone, iPod, Apple TV and iPad. iOS is a zip file (ships with .ipsw extension) that contains boot loaders, kernel, system software, shared libraries & built in applications.

When an iPhone boots up, it walks through a chain of trust, which is a series of RSA signature checks among the software components in a specific order as shown below:

The BootRom is Read-only memory (ROM) and it is the first stage of booting an iOS device. BootRom contains all the root certificates to signature check the next stage.

During iOS update, the Ramdisk gets loaded into RAM and it loads all the other OS components.

In Forensics, we will create a custom Ramdisk with our complete forensic tool kit and load it into the iPhone’s volatile memory.

“Cellebrite, through means currently unknown, provides these services at $5,000 per device,”

Mysterious $15,000 ‘GrayKey’ Promises To Unlock iPhone X For The Feds 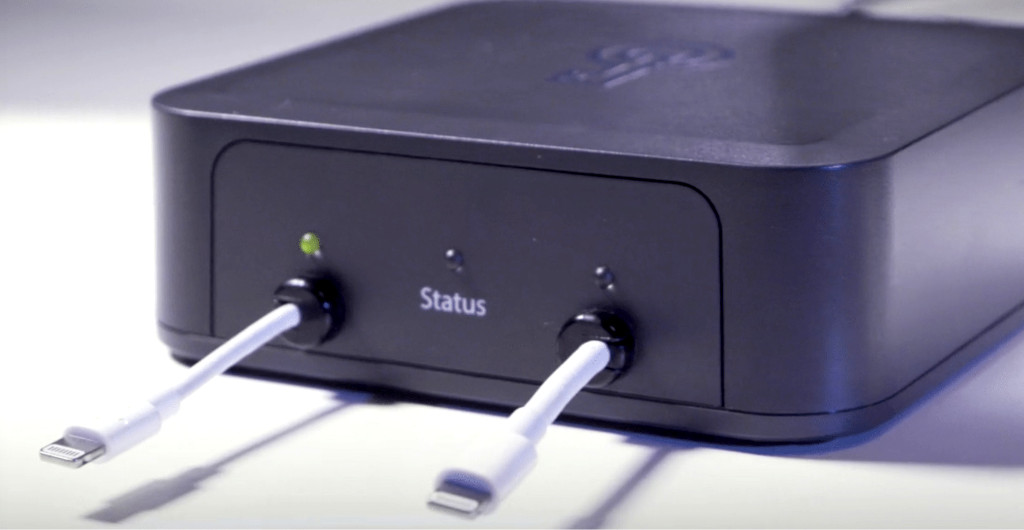 “can take up to three days or longer to (crack) for six-digit passcodes” … and recover the data of the iDevice.

be careful! a JailBroken device that get’s attacked from within a LAN with default ssh password would be not a good idea.

just one reason to jailbreak: you can have a firewall! http://r-rill.net/FirewalliP7/FiPDepiction.html

The Electra team surprised everyone today by releasing Chimera, a new iOS 12 – iOS 12.1.2 jailbreak for A7-A12 devices including the iPhone XS and iPhone XR. Chimera has been built from the ground up and comes with Sileo as its default package manager.

This method works ONLY on iPads with 3G/4G/LTE and removes cellular from your iPad.

“This method will help you bypass iCloud on locked iPads.

This manual will help you with iCloud bypass on your iPad Cellular.

You can support this project through donations. “PayPal block my account with all money because I’m from Ukraine. ”

After this you will can install any apps on your iCloud free iPad, make jailbreak, assign your own Apple ID account  and do any other things.

Apple devices (for example iPads) have some part on logic board which called Board_id. Board_id is responsible for how device identifies itself. For iPad there are several possible configurations: Apple TV, Apple iPhone, Apple iPad Cellular, Apple iPad WiFi only.

When Apple’s iCloud servers bloсked iPads they do this in 2 ways:

To bypass iCloud on iPads Cellular you need disable it modem chip and change Board_id.

If you just only disable modem you will get error and not working device. Sometimes this happens when modem or cable modem is broken even on iPads which isn’t blocked in iCloud. My method can revive such devices.

When you disabled modem chip and changed Board_id device will stop work properly. Something inside will say: “Hey man, something wrong! My hardware is like for WiFi only model, but you use firmware for Cellular model. I go in DFU-mode and you should go in iTunes and restore me”.

When you connect your iPad to BigBrother OS will install driver for it.

At finish you will have iCloud unlocked iPad WiFi only. Now It can be registered on your own Apple ID through new clean serial number. Voila!

And Yes. At any moment you can covert your iCloud freу iPad WiFi only with hardware method back to iPad Cellular. But iCloud blocking will back too.

Be careful and good luck!”

Here you can read manual to bypass iCloud on model of your iPad: 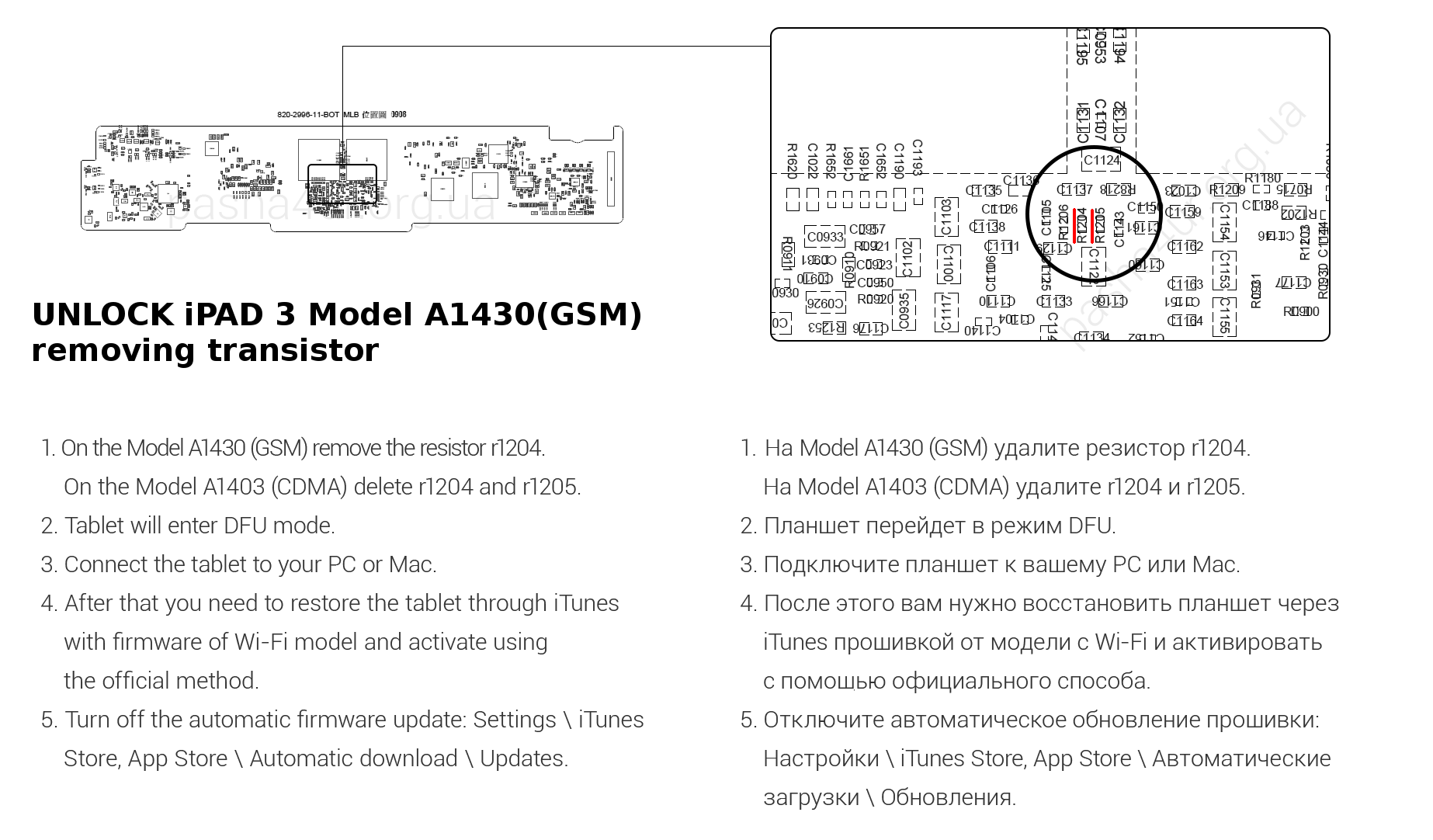 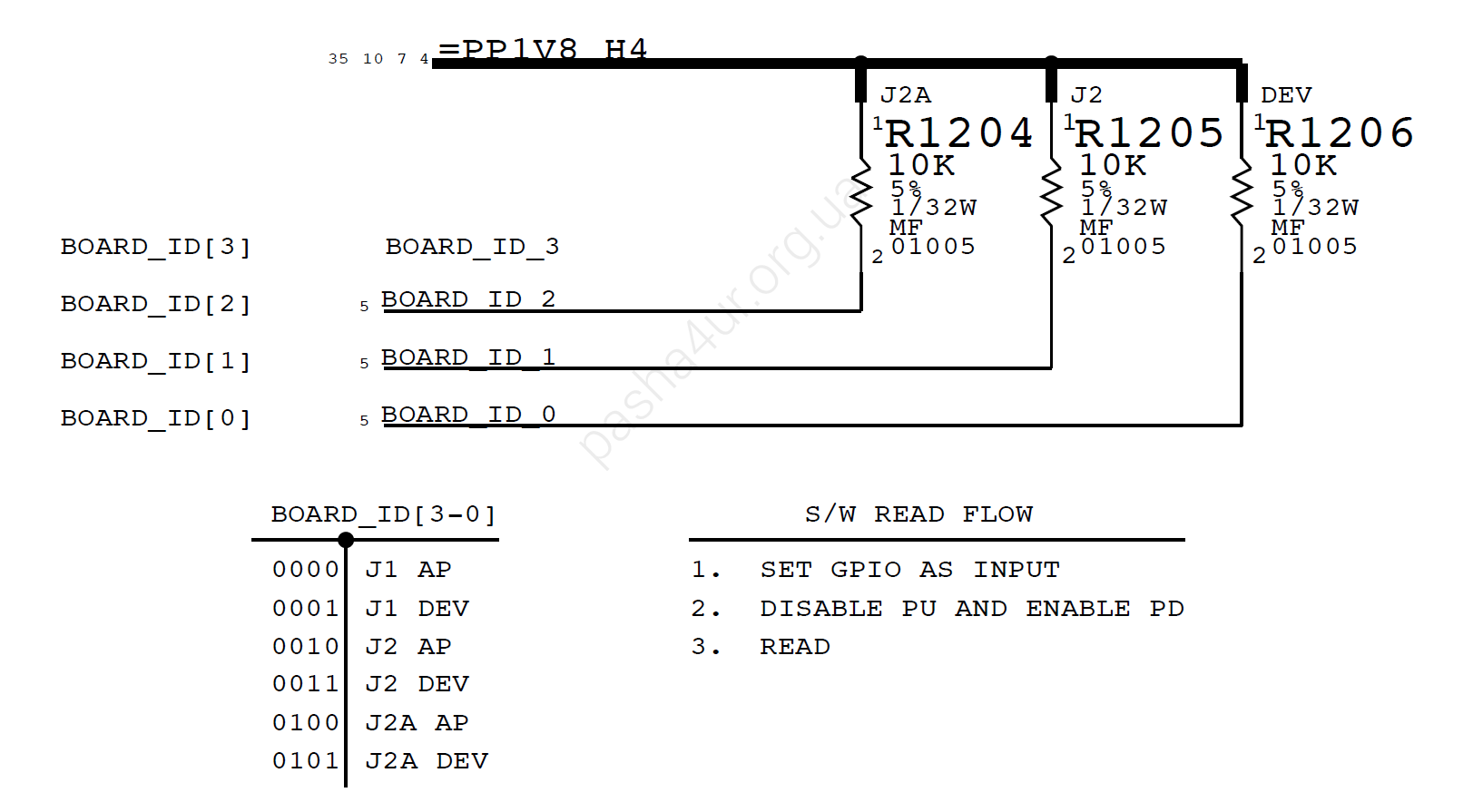 how to open the thing:

all sort of weird things happening:

in this video DiplInf Sebastian Scheiber shows how to jailbreak an locked (!) iPad and recover the data.

problem: this probably only works with on older versions of the iPad / iPhone supported by Redsn0w and iOS 5.1 is rather old, most devices will have a newer version of iOS installed by now.

how to get into DFU (recovery) mode:

… screen should stay dark and PC you connect do should detect an iPad in DFU mode.

Stuck in DFU mode – How to Exit DFU Mode:

… this can not be used to unlock an iPad. Your iPad/iPhone will have to be unlocked (PIN) before jailbreaking.

evasi0n is an unconventional utility able to perform jailbreak operations on devices running iOS 6 and 7.

A consequence of the procedure is the removal of several limitations imposed by Apple, allowing users to install software that is not approved by the company and switch phone carriers seamlessly.

evasi0n became a success just days after its first release.

Supposedly, a few million copies have been downloaded in a very short period, which is not necessarily an indication of its efficiency, but sure says a lot. Statistics aside, the general opinion (as stated by most users on the Internet) is that evasi0n is a trustworthy jailbreak application, one that has to offer everything and asks for nothing in return.

evasi0n is special because it can perform an untethered jailbreak operation, which translates into the fact that the iOS device will be able to reboot without requiring a connection with an external device.

The principle it relies on involves a number of complicated steps, most of which are related to exploiting several vulnerabilities that were overlooked by Apple. However, the process is completed silently, without user intervention.

This is the main reason why evasi0n is considered one of the most easy-to-use and accessible applications of its type. It’s not pretentious as far as OS requirements are concerned, nor does it require advanced configurations.

In order for the jailbreak operation to be successful, you need to equip your system with iTunes and connect your iPhone, iPad or iPod to the computer via a USB cable.

It is also recommended that you backup the device in case something goes wrong.

Once you’ve completed these steps, you can proceed with the jailbreak operation, which, if free of errors, shouldn’t take more than five minutes. However, if the process fails, simply reboot the device and relaunch evasi0n.

On an ending note, this is a well-built jailbreak software, easy to use and user-friendly. Nevertheless, a backup operation is vital in case anything goes wrong.

jailbreak works only on 32-bit devices, which includes :

https://phoenixpwn.com/ -> you will need an apple id associated with the device?

Truly, jailbreaking should have stopped during the iOS 9 era, if not before; there is a reason essentially all of the reasonable developers left long ago and the community is largely now run by bullies. Everything that we do now just digs jailbreaking a deeper hole, full of fail.

Method 2: Get Out of DFU Mode on iPhone/iPad/iPod touch with PhoneRescue

Step 2: Click on “Exit Ramdisk Mode” at the bottom of the Homepage.